In the Ford crossover and SUV hierarchy, the Edge sits just below the Explorer. After all, the latter is larger and has more seats. However, it might not be the case in terms of pricing, at least for the 2022 model year.

According to Carsdirect.com, the 2022 Edge SE will have a price bump based on Ford’s order guide. The reason for the increase? It is reported that all MY22 Edge crossovers will be all-wheel drive only. If so, the base MSRP for the Edge is expected to go up by around $2,100. For reference, the most affordable Edge (SE FWD) starts at $33,995 with the destination charge included. While $36,000 doesn’t sound too bad for a mid-size, two-row crossover, the Edge will overlap its bigger brother’s prices.

Per the order guide, the 2022 Edge starts at $36,150 with destination. However, the least expensive Explorer (Base RWD) starts at just $34,170. Granted, this is the barest of all Explorer models and it doesn’t come with all-wheel drive, but its size and seating capacity advantage is there. That said, equipment levels are still decent but the Edge still has more standard features.

If Ford plans on selling more Edge crossovers this year, this adjustment might not help matters. Last month, Ford shifted 48,213 units of the Edge. However, that tally pales in comparison to the Explorer which saw 140,082 new homes during the same period. Making matters worse for the Edge is the fact that the Explorer tends to get better and more enticing deals.

So does this two-row crossover still have the edge over its bigger stablemate? It has the upper hand in terms of handling, maneuverability, and fuel economy. However, the Explorer’s power, seating capacity, and towing capabilities cannot be overlooked. Nonetheless, it will be interesting how Ford will keep Edge sales moving despite the price increase. 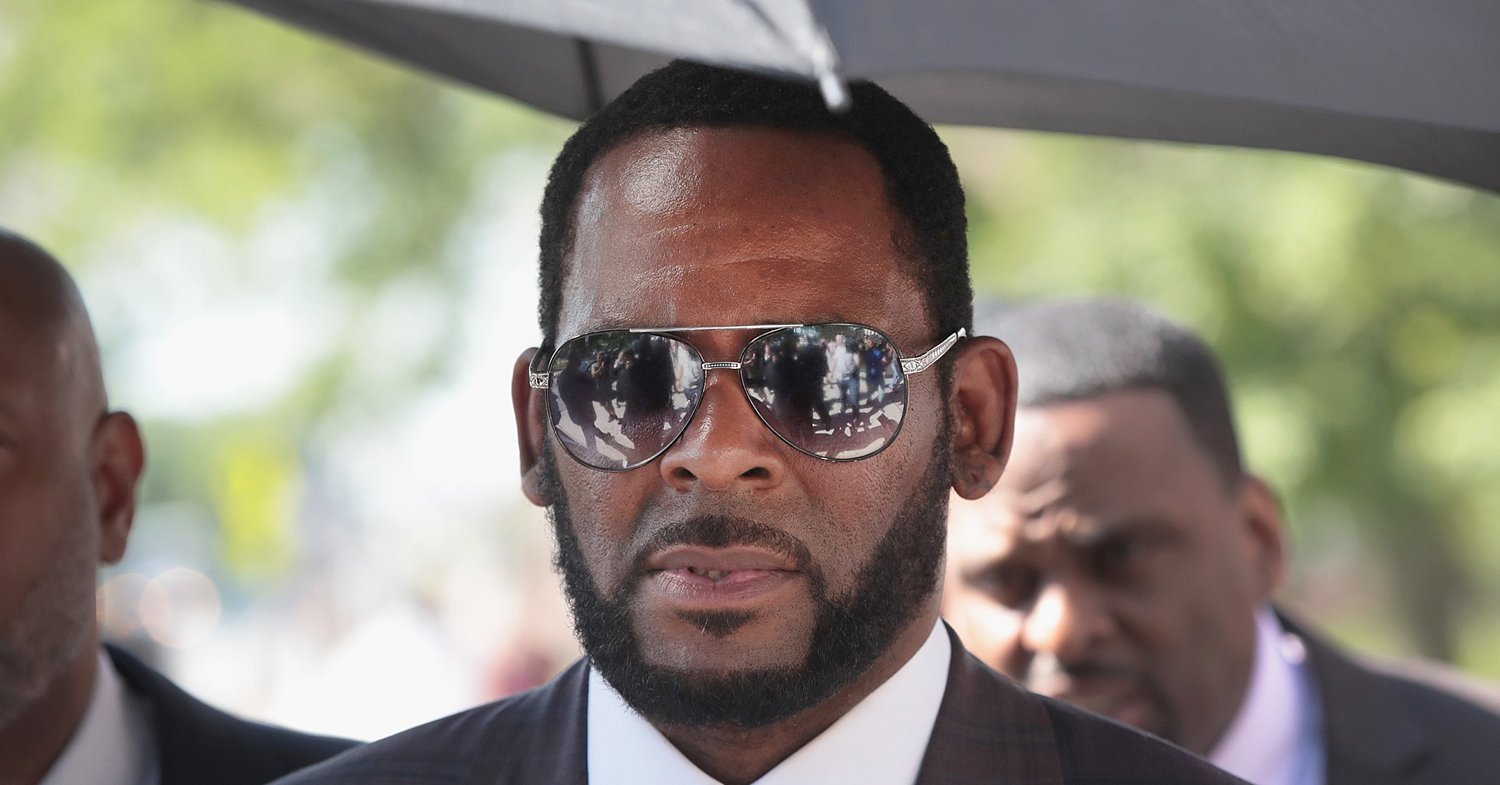 Android 101: how to free up space on your phone
5 mins ago

Android 101: how to free up space on your phone 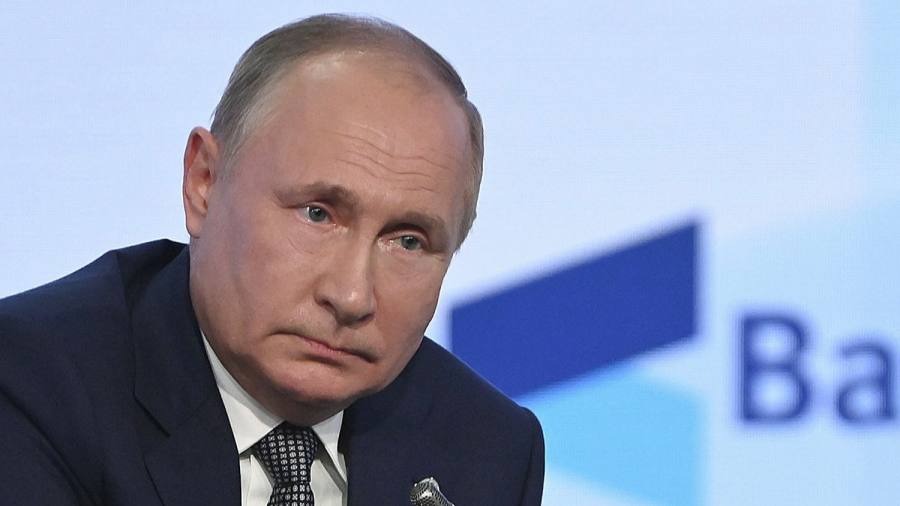