Hyundai has more than just one entry-level crossover as it depends on where you live. The Venue is the entry point into the company’s high-riding offerings in the United States while the Bayon plays the same role in Europe. At home in South Korea, the new Casper will serve as the brand’s cheapest crossover while being significantly smaller than the two international models.

New images released this week by Hyundai show the flexible interior for the first time with its second row of seats that can slide fore and aft by 160 mm (6.3 inch). Aside from being able to fold them just like the front seats, the rear ones also recline by up to 39 degrees. You can cram in objects that are 2,059 mm (81 mm) long provided both rows of seats are folded. Sliding forward the rear seats to the maximum position enables a cargo capacity of 301 liters (10.6 cubic feet).

The Casper might have a tiny cabin, but Hyundai is not skimping on safety as it has managed to cram in seven airbags to complement a vast array of driver and safety assistance systems. These vary from lane-keeping assist and forward-collision warning assist to high-beam assist and even adaptive cruise control. It also has a fully digital instrument cluster and a generously sized touchscreen to mirror the larger and more expensive Hyundais.

In a bid to make the cabin feel a bit more spacious, there’s no center console between the seats as it has been replaced by a small armrest with two cup holders positioned underneath. In minivan fashion, the bottom of the center console has been extended to include the gear lever located below several physical buttons complementing the infotainment.

Underneath the pint-sized hood is a three-cylinder 1.0-liter naturally aspirated engine producing 75 horsepower and 95 Newton-meters (70 pound-feet) of torque. There is also a more powerful turbocharged 1.0-liter unit with nearly 100 hp and a slightly different look by adopting a revised grille for improved air intake.

Prices start at just under $12,000 for the base trim with the lesser engine and rise to $16,000 for the flagship version with the turbo three-pot. It will go on sale later this month in South Korea, with India to follow in 2022. There are reports an electric derivative is planned for a 2023 launch, but nothing is official at this point. 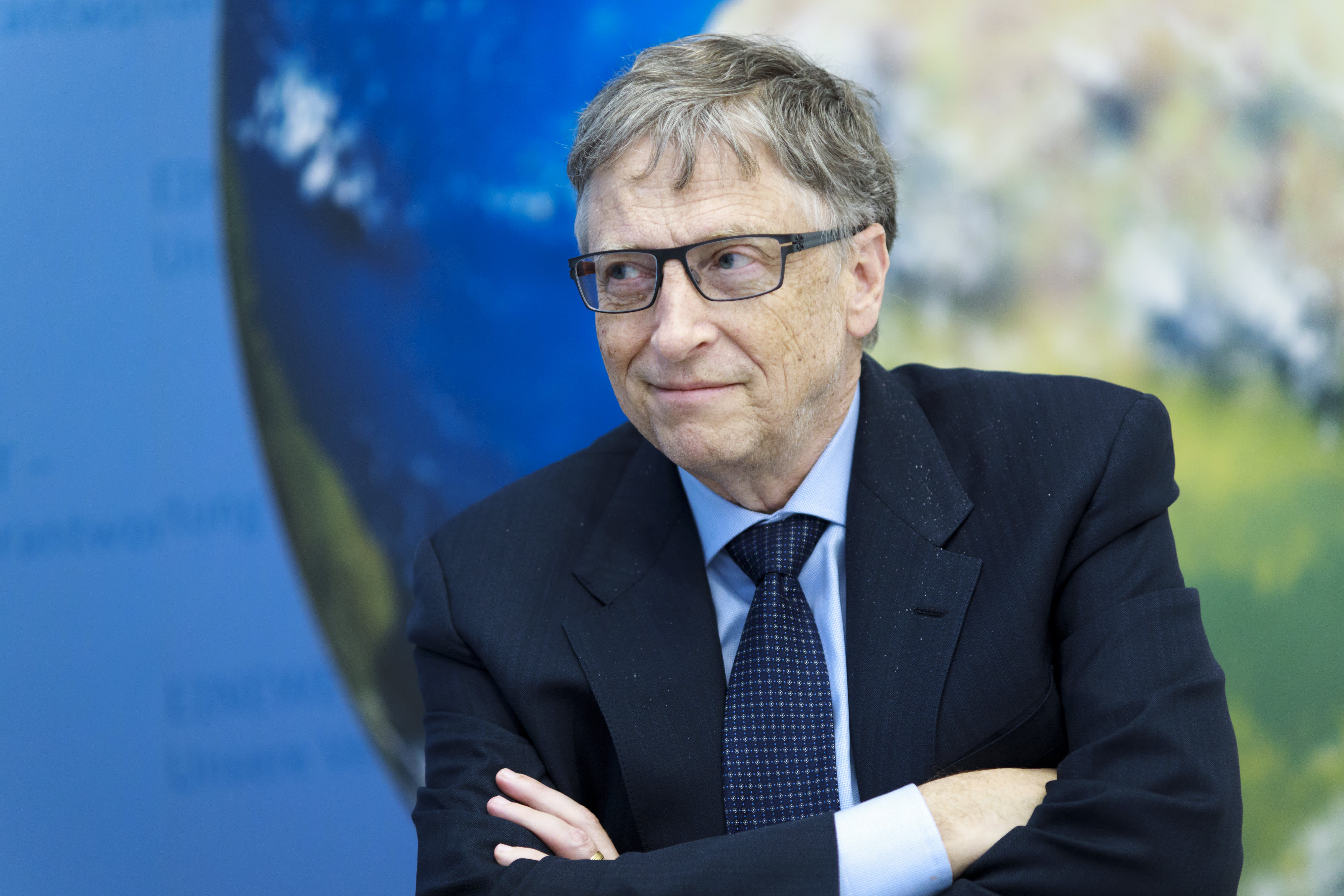 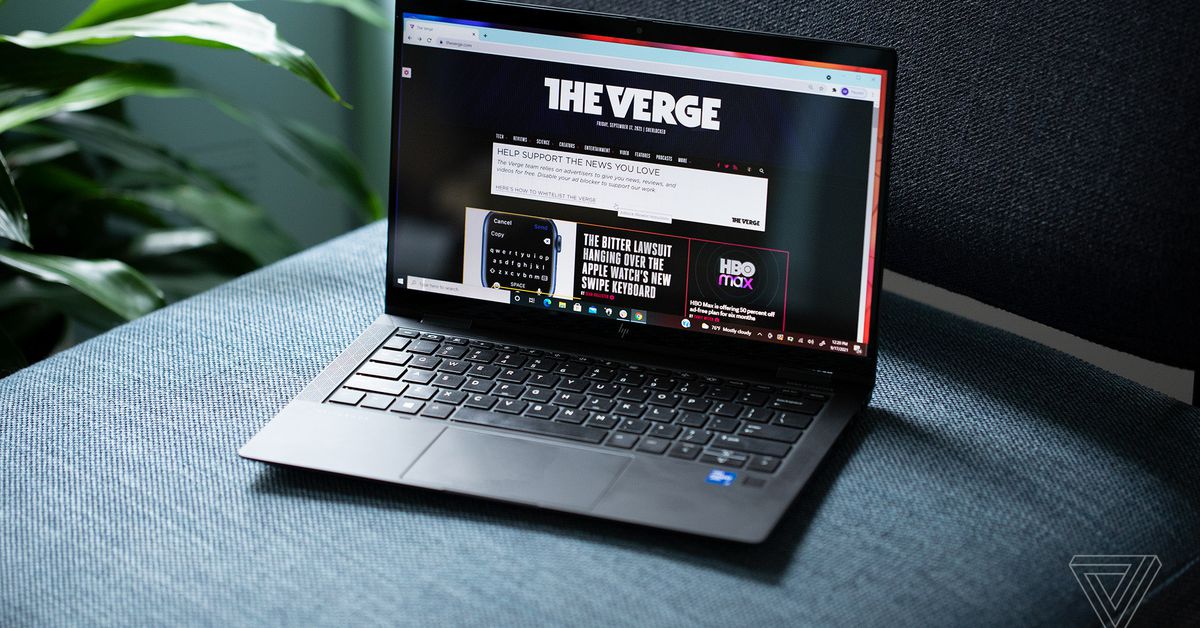 ITC Rating: buy: Status quo on tax is a positive for firm
4 mins ago