Even “the best car in the world” gets an update every now and then, and the time has come for the Rolls-Royce Phantom to go through a nip and tuck. The Series II arrives with discreet updates that begin at the front where the Pantheon Grille is illuminated to mirror the smaller Ghost. You’ll notice the grille design has also been modified by gaining a polished upper bar to serve as a visual connection between the LED daytime running lights.

A darkened chrome grille surround comes as a response to inquiries made by customers, who have also asked for a black look for the windscreen surround, hood reins, and side window trim. Going forward, these options can now be ordered with the Phantom Series II in both standard and Extended configurations. At the front, the headlights have a sparkly look courtesy of laser-cut bezel starlights like RR’s Starlight Headliner.

We’d argue the most interesting update is represented by the retro-styled alloys as a nod to the disc wheels of the 1920s. These are offered as an option and come in both polished stainless steel and black lacquer. The other wheel choices have also been redesigned and there’s now a new set with triangular facets that can be fully or partially polished.

The already sumptuous interior wasn’t in need of a refresh, but there is an interesting novelty. For the rear seats, clients can order fabric upholstery while keeping the front seats draped in leather. Don’t go into thinking it’s some cheap textile you will find in mainstream cars as Rolls-Royce is better than that. It combined one fabric made in an Italian mill with another made from bamboo fibers. The surface is adorned by an abstract interpretation of the gorgeous Spirit of Ecstasy.

Although the Phantom is all about the rear seats, the Series II gets a slightly thicker steering wheel for the very few people who drive their own cars rather than being chauffeured. Rounding off the changes on the inside are further abstract interpretations of the RR’s statuette on the dashboard where it has an exquisite tridimensional effect, as well as on several touchpoints.

The Goodwood-based luxury brand hasn’t made any changes to the engine, so the 2023 Phantom soldiers on with its majestic twin-turbo V12. Now that the 7 Series (G70) no longer offers an M760i model, the only way to get a twelve-cylinder car from the BMW Group is by stepping up to a Rolls-Royce. It’s only a matter of time before the 6.75-liter powerhouse will be dropped as RR will end sales of ICE-powered cars by 2030. 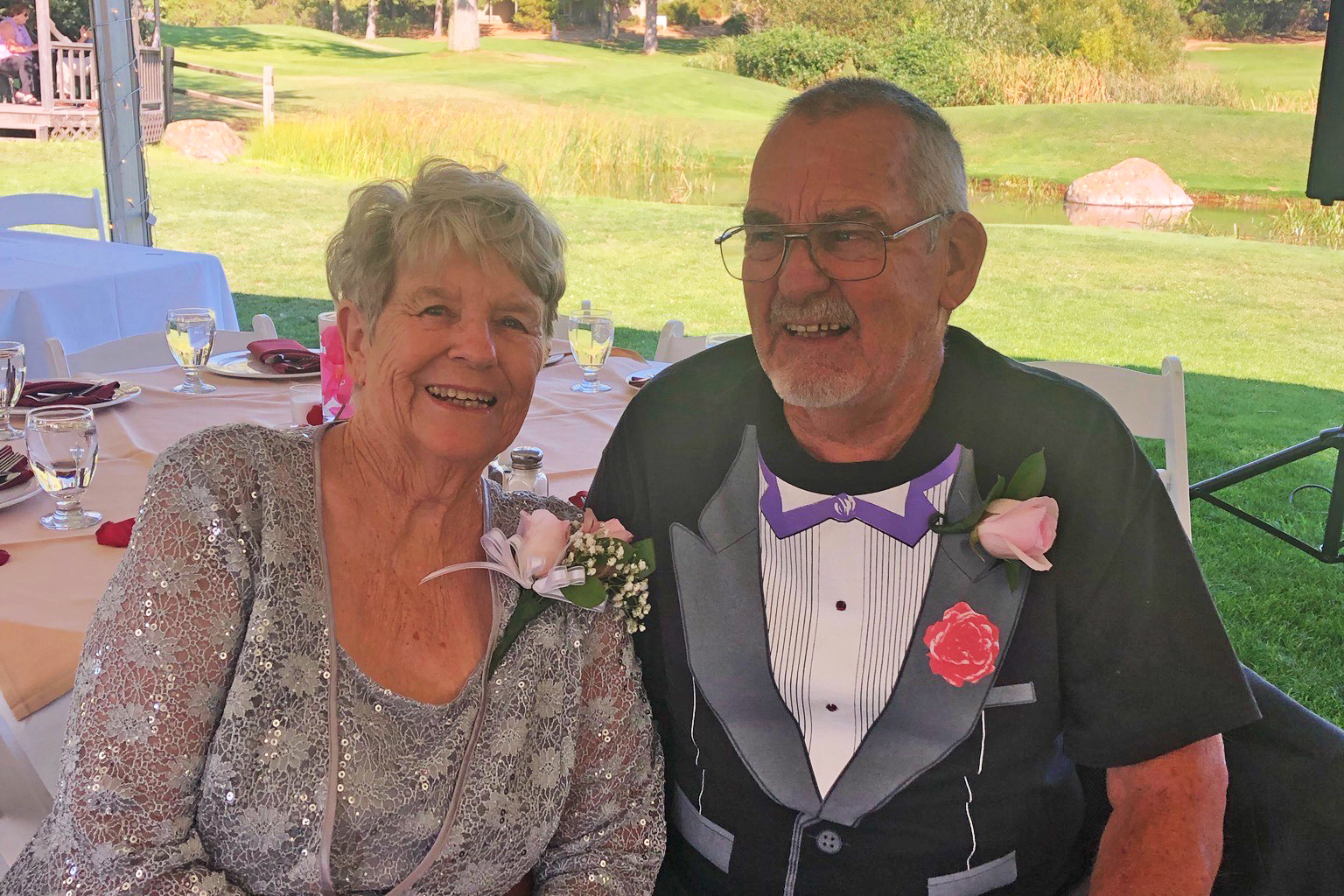 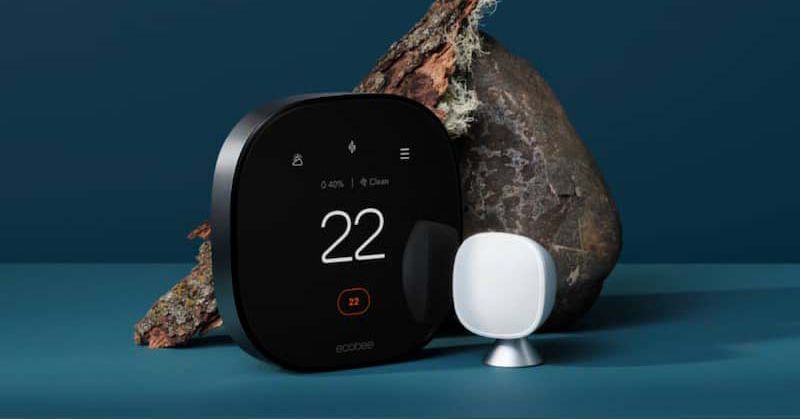 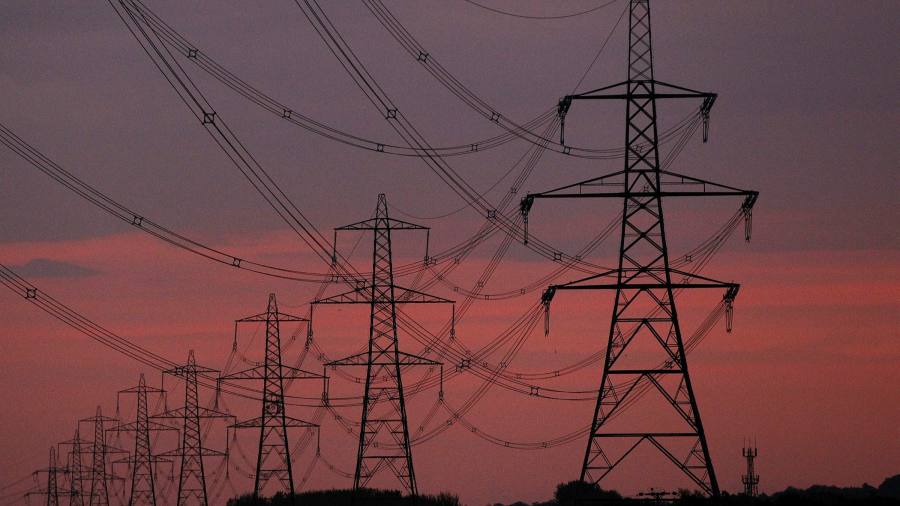 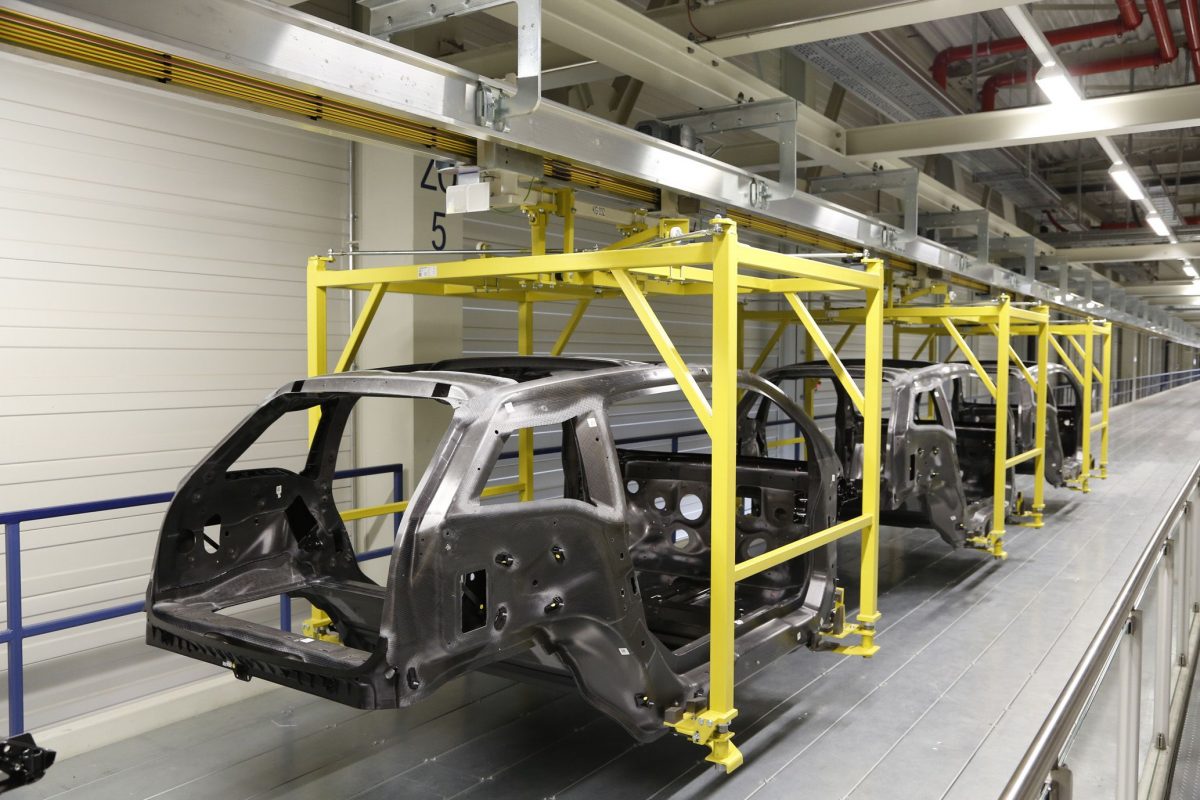 Lightweighting’s role is evolving in the EV age | Automotive World