The graveyard of discontinued pickup trucks takes up a lot of area in the proverbial vehicle graveyard. Trucks like the Chevrolet SSR, Mazda B-Series, and the Subaru Baja deserve a second (or third) chance. Those looking for a reliable used pickup truck might want to look elsewhere, but it’s time to bring these trucks back.

The Chevrolet SSR is a fine example of discontinued pickup trucks

If nostalgia is a big seller these days, why hasn’t the Chevrolet SSR pickup truck returned? Car and Driver says that when the DDR hit the scene at the 2000 Detroit Auto Show, people seemed excited about the truck/roadster combination. People were less excited by the time 2003 rolled around, and the Chevrolet SSR hit the market. It had a 5.3L V8 that had only 300 hp. The SSR weighed more than 4,000 pounds, which was too heavy for the V8.

By the time 2005 hit, the Chevrolet SSR got a 6.2L LS2 engine with 390 hp. It was too late, though. The market didn’t have room for the SSR, and the SSR didn’t impress enough. The time might be suitable for the Chevy SSR to return as an electric truck. It would be able to carry the heavy vehicle but would have enough power from the electric motor to make it satisfying for drivers.

The Mazda B-Series pickup truck left the market back in 2008. The B-Series shared a platform with the popular Ford Ranger truck, but not its popularity. After a little while, Mazda lent the B-Series underpinnings to Isuzu. The Isuzu D-Max is the mechanical twin to the B-Series that still lives on today.

There might be room for the B-Series truck to come back and compete with similar trucks. However, Mazda always offered the truck with a manual engine. If that did come to fruition, the automaker could take a piece of that remaining market space.

The Subaru Baja might look a little weird, but it is cool

The Subaru Baja is one of those discontinued trucks you might forget about at first. However, you will soon remember! In a 2002 Car and Driver article about the Subaru Baja, the author said, “It’s an Outback station wagon with a pickup bed growing out behind the rear seats.”

The Baja combines all of the features you might look for in a truck and makes each one more practical. It had a bed that people could use for gear and dirty boots after a quick hike. It also had a bed pass-through for more oversized items. The Subaru Baja had four doors to transport at least four people to said hike. It could go off-road and the steering was pretty responsive. Basically, the perfect Subaru truck. It even had a CD player! The ideal vehicle for a revival.

If you could bring back any discontinued pickup truck, SUV, or car, which one would it be? It might be a long shot, but the Mazda B-Series might have the best shot at making new fans in the next few years. 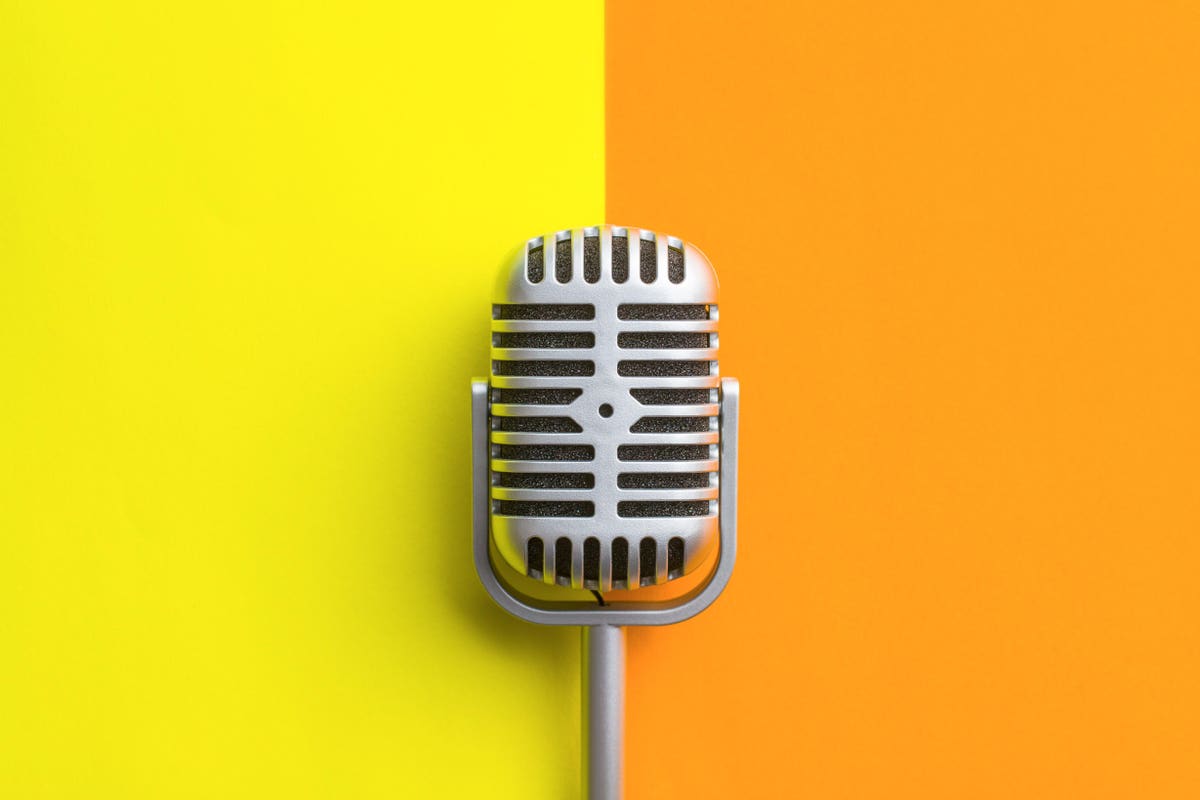 10 Mistakes Leaders Make When Sharing Their Story
3 seconds ago 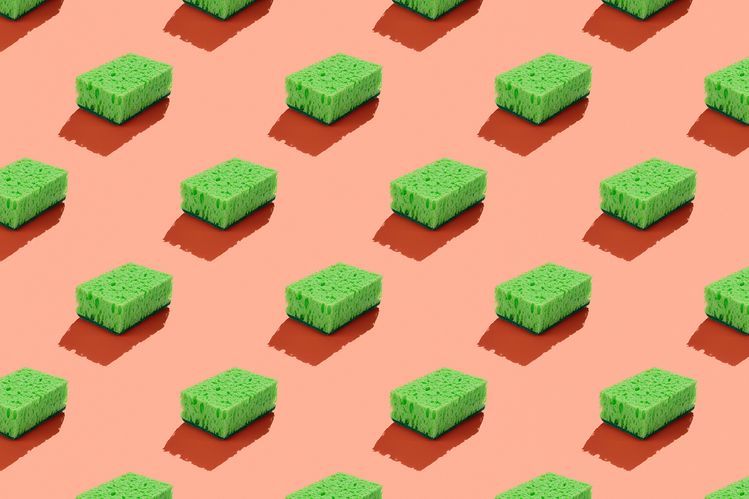 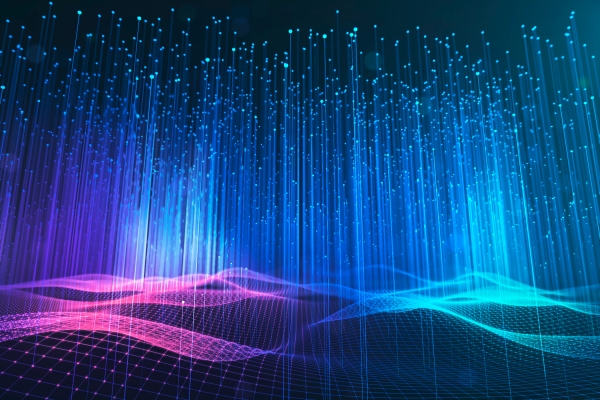 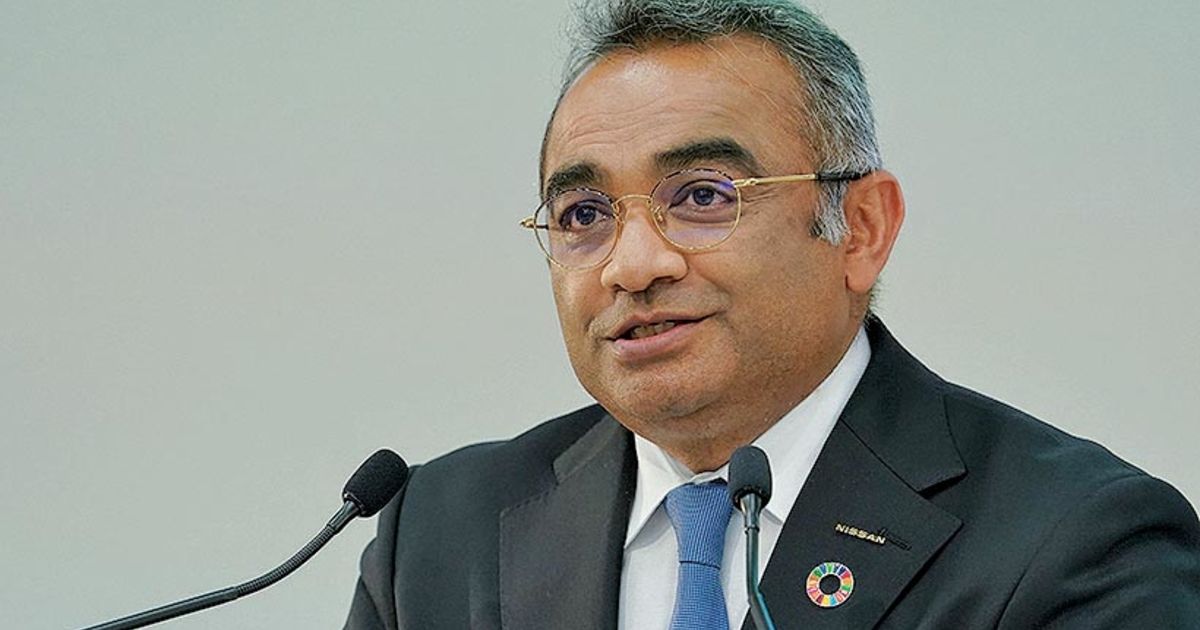