Labor Day weekend is one of the best times of the year to buy a new car, and this year is no different. Despite the ongoing spread of the COVID-19 virus and the increase in car pricing this year, Americans are still planning to shop for a car this weekend. A recent study conducted by WalletHub shows that there are a few factors that are keeping the interest at a steady level.

Many Americans are feeling financially secure this Labor Day Weekend

Although the pandemic took its toll on the economy last year, it looks like it’s making a steady comeback this year. According to Acorns, “Americans are feeling better than they were a year ago,” citing a financial study put together by Northwestern Mutual. The results showed that “when respondents rated their financial security from 1 to 10, the average response was a 6.5 – up from 6.1 a year before.”

Considering the average price of a new car is $41,044, consumers are still ready to head out this weekend and peruse the dealer lots. According to WalletHub’s findings, the interest in buying cars is up by 23% as compared to 2019. Also, 55% of Americans feel more financially secure now when it comes to buying a car than they did before the pandemic struck.

During the pandemic, many dealerships switched to selling cars mostly online in order to remain compliant with health and safety regulations. And while much of the online shopping experience remained this year, many Americans still prefer to shop for a car in person. In fact, the WalletHub study showed that 91% of respondents answered that they would rather shop for a car at an actual dealership as opposed to going through the process online.

“This is great news for car manufacturers and sellers because car prices are currently at an all-time high and these companies stand to make large profits. Interest in buying cars is also a good indicator of consumer confidence because it shows that a growing number of people feel financially stable enough to make big purchases,” said Jill Gonzalez, an analyst for WalletHub.

WalletHub’s study also revealed that 58% of Americans would buy an American-made car this year as opposed to a foreign-made one. “The fact that a majority of Americans prefer domestically manufactured cars should give an extra boost to American manufacturers and help them expand their hiring efforts in the wake of the pandemic,” Gonzalez said.

Tips for buying a car this weekend

If you’re one of the 87 million Americans that are planning to step into a dealership this weekend, make sure to check out more than one. Labor Day weekend is a great time to take advantage of the deals that some dealers may have – in addition to manufacturer incentives – and checking with a couple of different dealers could yield better pricing results. The pricing for cars might be high right now, but with some research and patience, you could possibly end up finding a good deal.

RELATED: 10 of the Best and Worst States for Teen Drivers 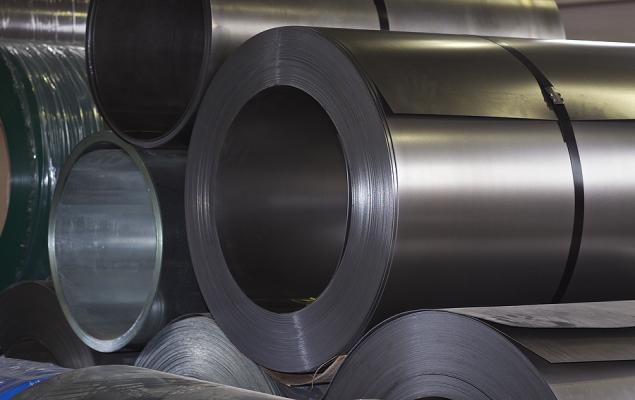 PLTR: I told you to BUY the DIP! for NYSE:PLTR by Nathan_Black
5 mins ago 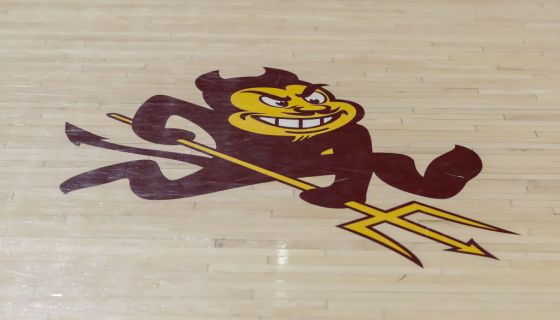