Although the Porsche 928 was designed as a package, the smaller, four-cylinder, water-cooled 924 launched first. Intended to replace the entry-level 914, the 924 arrived in the 1976 model and instantly started selling. Enthusiasts loved its performance and styling, and it became a much-needed source of revenue for Porsche. It also laid the groundwork for the more powerful flagship model, which arrived in 1978. Unlike GT cars from other high-end automakers, the 928 had a hatch at the back rather than a deck lid with big slanted windows emphasizing its aerodynamic shape. The big taillights carved into the rear also set it apart, along with the beltline bulging out to add to the 928’s low, squat stance. Pop-up headlights kept the front smooth during the day.

The body was ahead of its time in aerodynamics, and most of it was made of aluminum alloy. However, there were several materials that needed to be painted, so Porsche had to develop a new paint that would bond to all the surfaces without changing the color. Despite being a larger vehicle, the 928 only weighed 3,196 pounds – more than the much smaller Porsche 911 at the time (2,469 pounds), but much less than the Mercedes-Benz SL (3,955 pounds).

The Porsche 928 wasn’t an instant success, selling moderately well in its first year, and at least partly due to the 911 still being on sale and selling at almost a third of the price as the 928. Despite snobbery from people that thought Porsche should only ever make the 911, it was generally well-received by enthusiasts and journalists. One common commendation was that the 928 was a much more comfortable car and a safer vehicle to drive fast than the much trickier 911. 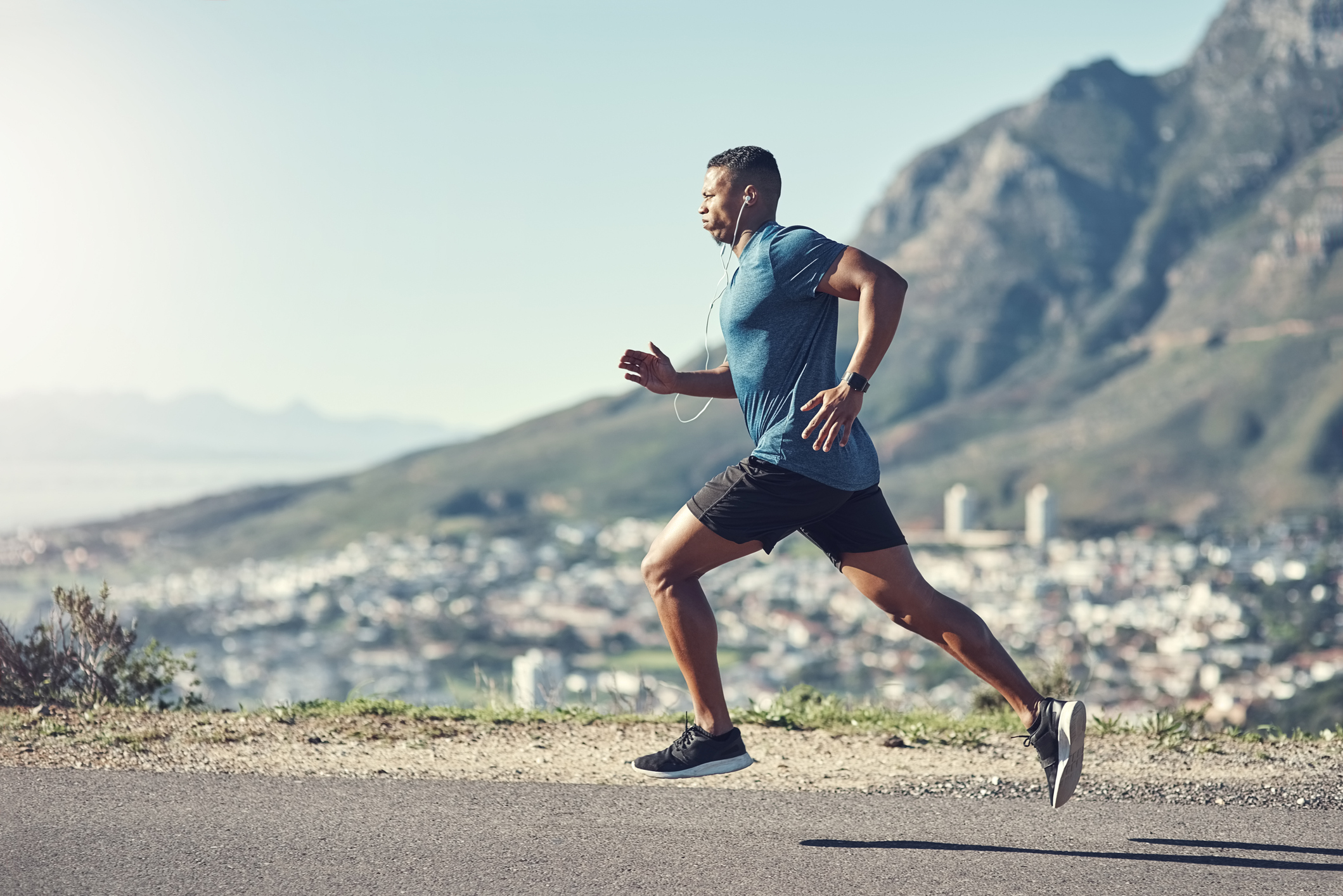 With iOS 15, you no longer need an iPhone to FaceTime: How to use it on Android
11 mins ago

With iOS 15, you no longer need an iPhone to FaceTime: How to use it on Android