Having a small, maneuverable camper with the amenities of a large motorhome is something every RV lifer can appreciate. Such vehicles certainly exist, but there are usually compromises. We won’t say this decked-out camper from German-based Ahorn Camp is compromise-free, but it does pack some impressive features for a camper of its size. And yes, that includes a full bathroom with an internal shower.

It’s officially called the Van Big City, and while the name isn’t particularly imaginative, it does suggest this camper doesn’t mind tackling city streets. It’s built from a Renault Trafic, and at just under 18 feet long it’s not large by any means. It also has a standard-height roof so there’s no worry about fitting under lower bridges or beneath the canopies over fueling stations. And yet, the interior features a complete kitchen with the aforementioned bathroom, and there are accommodations for four people to sleep.

Of course, the standard-height roof isn’t always standard height. It’s a pop-top that holds a large bed while also creating additional headroom when the van is parked. Unfortunately, this does mean the enclosed bathroom in the van’s rear corner isn’t entirely enclosed with the roof up, but hey, we did say this clever van wasn’t compromise-free. From our vantage point, it’s a small price to pay for having a legit shower and toilet in such a small van.

An L-shaped kitchen with a two-burner stove, refrigerator, and sink is adjacent to the bathroom, with two bench seats serving as the primary seating for the living/dining space. The front driver and passenger seat don’t swivel rearward, but the fixed benches negate the need for extra seating anyway. Furthermore, the benches are pivotal in converting the area into more sleeping space, giving the small van its four-person sleep capacity. 18 gallons of fresh water and 14.5 gallons of waste water are carried in tanks.

With a starting price of €43,900, it’s not hard on the wallet, either. Current conversion rates have that translating to $51,839 in US currency, which isn’t bad at all considering this is a full-feature camper. Unfortunately, the Ahorn Camp Van Big City is available for European markets only. 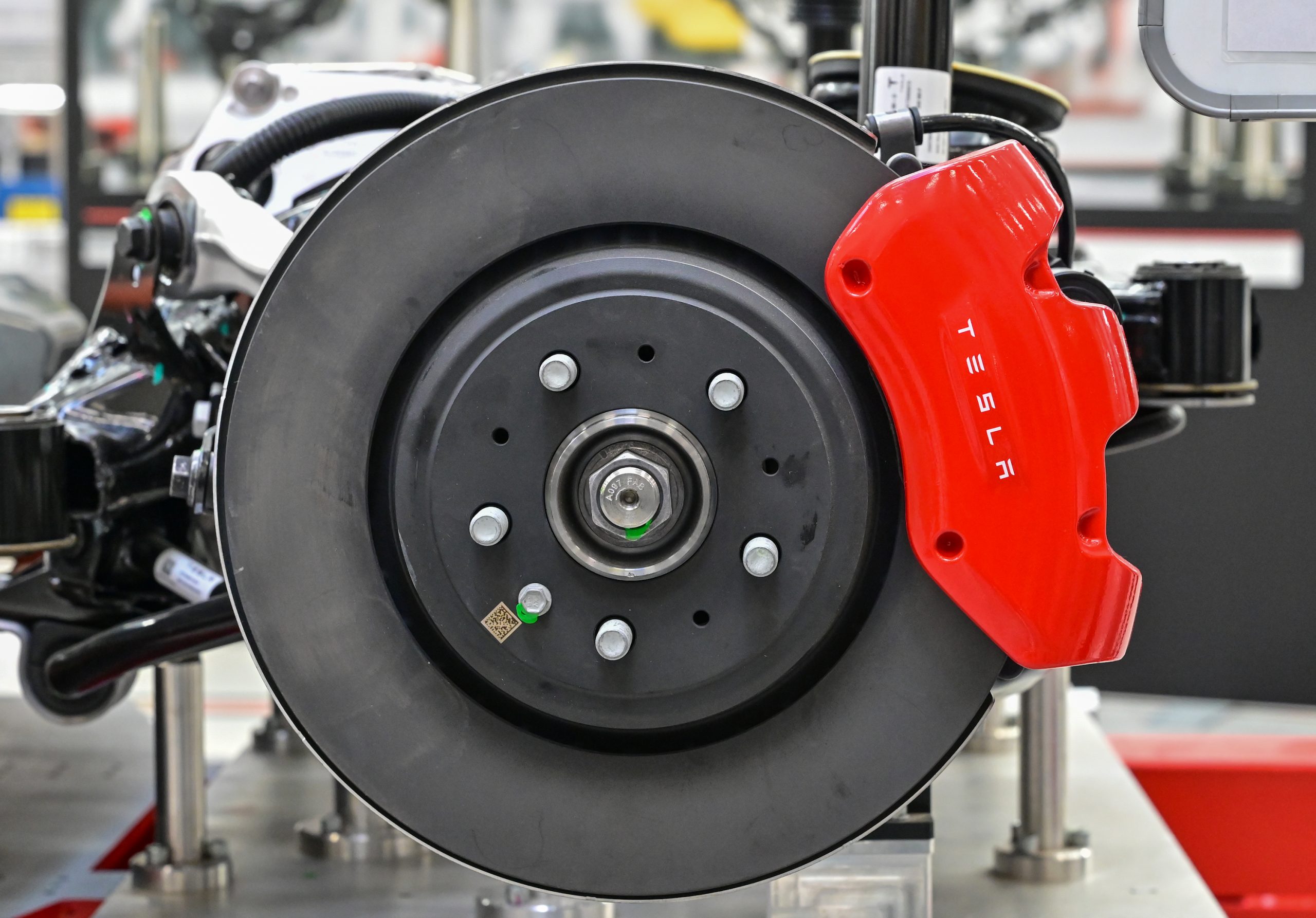 Disc Brakes Can Be Complicated: Here’s How to Maintain Them – MotorBiscuit
3 mins ago

Clothing Brand Patagonia Is Now Making Wines. Are They Any Good?
5 mins ago