Motor1.com puts up spy shots of upcoming vehicles practically every day and sometimes more than that. If you want to stay on the cutting-edge of what’s on the way check out this list of all of the glimpses of development vehicles from the past week.

The A3 will get a rugged variant that will either go by the name Allroad or Allstreet. It’ll have a lifted ride height and extra body cladding.

The next-gen Audi Q5 wears a wide grille and has vertical inlets on each side. The headlights appear narrower. The wheelbase and overall length seem larger than the current model. At the back, this one still has placeholder taillights.

In this gallery, the upcoming BMW M3 CS sits next to the M4 CSL. The comparison lets us see that they share the same front fascia design. Under the hood, this speedy sedan reportedly used a version of the twin-turbocharged 3.0-liter inline-six engine making 540 horsepower.

The BMW M3 Touring will reportedly debut in June. This one is both a development vehicle and a marketing opportunity. The QR code on the side takes folks to the German teaser page for this speedy wagon.

This refreshed BMW X6 wears a full-body camouflage wrap, but we expect the design changes mostly to be on the front and back. There are slimmer headlights, and the body cladding on the front bumper hints at a new design there. Inside, we’re expecting a dual-screen layout running the latest iDrive 8 software.

This Ford Mustang development vehicle features large-diameter, quad exhaust pipes. The brakes look quite aggressive, too. It rides on a set of dual-spoke wheels. The hood and front fascia are similar to the examples in previous spy shots.

The new Ford Transit Custom rides on a new platform, and this one appears to be a bit bigger than the current van. The headlights appear narrower. The camouflage hides the front end, but we can see the horizontal slats.

The new Mercedes-AMG GT Coupe will be the fixed-roof counterpart to the latest Mercedes SL. It’ll have a focus on performance rather than comfort. This one is our first look at the plug-in hybrid variant. You can see the charging port door on the rear bumper.

The photos show the charge port door partially outlined in yellow, squeezed between the taillight and exhaust pipes. The AMG GT and the SL are siblings in the Mercedes lineup, and earlier spy shots have captured the roadster testing with a plug-in hybrid powertrain.

We got spy shots of this mysterious electric crossover this week. According to several commenters, this is the Togg C-SUV from Turkey. Some models of it would reportedly be capable of a 300-mile range. 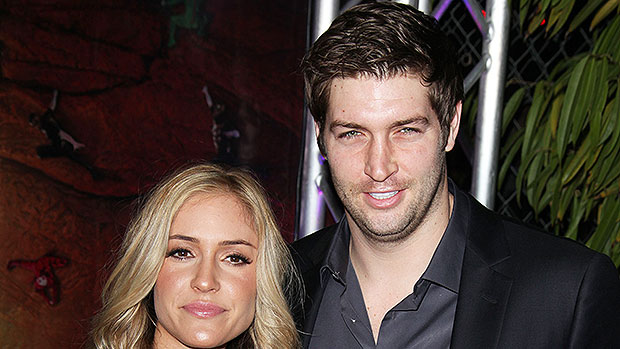 Oil Pumping levels again from 08 beware…. for TVC:USOIL by emiliolicon98
6 mins ago

Jets ‘focusing on’ Bowness as next head coach
8 mins ago

Nifty Technical Charts: Optimism For Week Ahead Continues
11 mins ago