The boxy Bollinger B1 SUV might look like vintage gasoline-burning off-roaders of the past, but had it reached production, it would have boasted a modern all-electric powertrain with 614 horsepower. We see elements of the original Ford Bronco in the design as well as the Land Rover Defender. The B1 would have been built alongside a pickup truck variant called the B2, but in January 2022, both projects were cancelled by Bollinger.

The B1 would have featured two electric motors—one located at the front axle and another driving the rear—which would have combined to make 614 horsepower. All-wheel drive was slated to be standard and Bollinger estimated a 4.5-second zero-to-60-mph time. A two-speed transfer case would have provided both high and low range for the all-wheel-drive system; when combined with a 15-inch ground clearance, this would have given the B1 real off-road capabilities. Towing capacity was claimed to be a stout 7500 pounds and the payload capacity was 5201 pounds.

An onboard 120-kWh battery pack was said to provide up to 200 miles of driving range. The B1 could be charged using 110-volt or 220-volt outlets, but DC fast-charging was also going to be offered. Bollinger claims a full charge would have been possible in about 75 minutes using that option.

Official fuel economy ratings weren’t available, but Bollinger estimated 70 MPGe for the B1.

The B1’s cabin was simple and unadorned, but there was room for four adults in what looked like individual bucket seats; the rear seats folded and then flipped up against the SUV’s side windows to make room for additional cargo. Speaking of cargo, the B1 had a special pass-through from the cabin to the front trunk, which would have allowed it to accommodate items that are nearly as long as the SUV itself. If you prefer open-air off-roading, the B1 would have had removable doors, windshield and side windows.

Bollinger never released information about the B1’s infotainment or audio systems but did say that Bluetooth would have been standard. The images released of the interior showed no touchscreens or in-dash navigation.

Since the B1 SUV would have been a Class 3 work truck, it would have bypassed certain government regulations that required airbags and crash-testing. 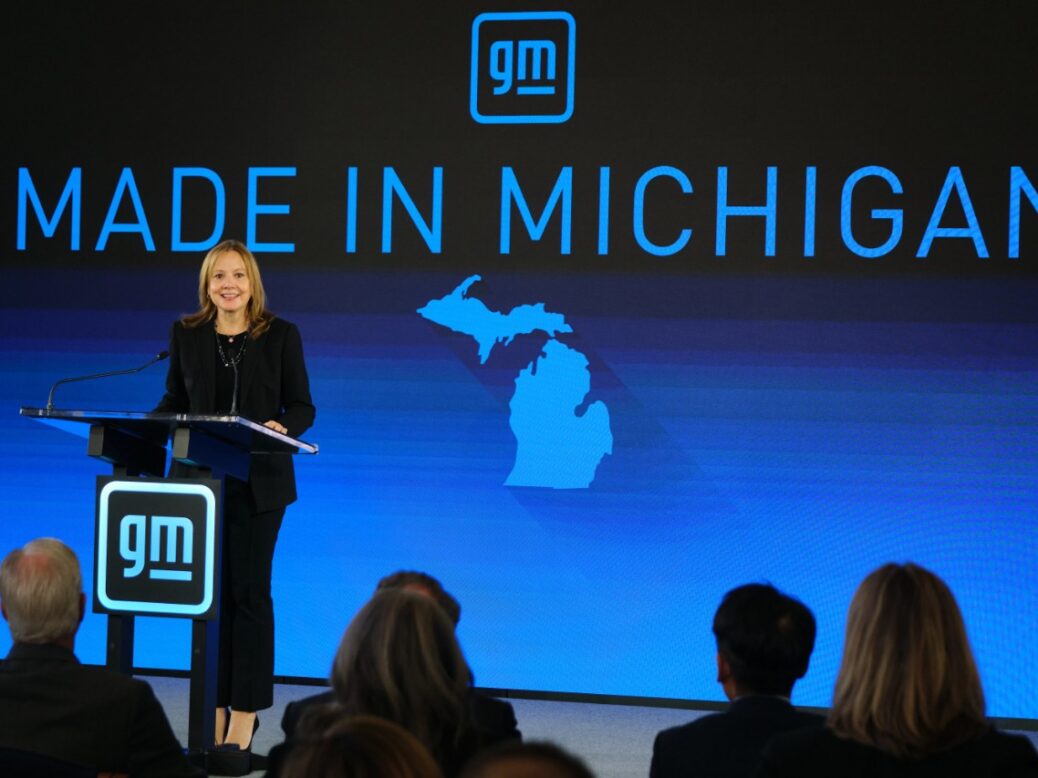 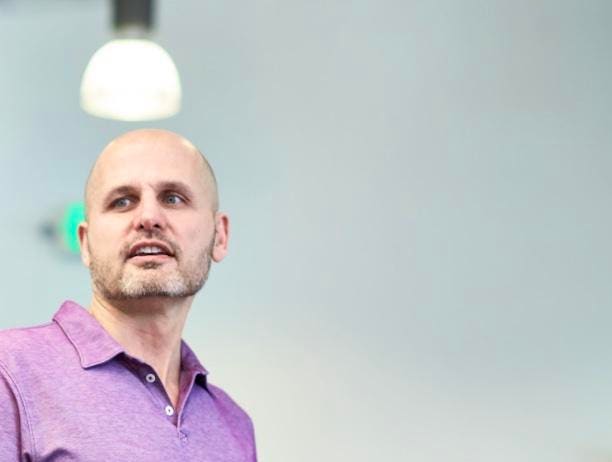