Chevy Bolts are catching on fire, and people are freaking out. This is totally understandable; nobody wants their car to spontaneously go up in flames. And they certainly don’t want that happening while their car is parked in their garage. General Motors previous recalls didn’t fix the problem, and now all Bolts are recalled. While they wait for a fix that actually works, some Bolt owners are taking matters into their own hands.

Chevrolet Bolts have been catching on fire for a while now

Chevy Bolts have been catching on fire for a while now. Previously GM had recalled all 2017-2019 Bolts due to a fire risk. There had been reports of Chevrolet Bolts randomly catching on fire, without any provocation. Because the Bolt fires were happening without warning, GM’s previous recall included a warning that Bolt owners shouldn’t park their vehicles near a structure.

The problem with the Chevy Bolt is with its battery. GM investigated and found that there were defects in the batteries the Bolt uses. These batteries are made by battery manufacturer LG. Some had a “torn anode tab and folded separator.” When those two issues happen at the same time in the same battery, the risk of a fire increases.

Perhaps most concerning is that neither LG nor GM know why this is happening. GM is investigating the issues, and is asking LG to provide it with data while it sorts through this mess. Until they do, GM is putting a hold on Bolt production.

GM has issued a recall of every Bolt every made. Both GM and the NHTSA have also given safety guidelines to Bolt owners. These apply even if they’d had their Bolt recalled and repaired already. Since previous recalls and repairs were ineffective (some repaired Bolts caught fire anyway), if you own a Bolt, you need to be careful.

Among the guidance GM is giving, Bolt owners should avoid parking their Bolt in a garage or near a structure. They also shouldn’t charge overnight. Additionally, Bolt owners should “Set their vehicle to the 90% state of charge limitation using Hilltop Reserve mode (2017 and 2018 model years) or Target Charge Level mode (2019-2022 model years). If owners are unable to set their vehicles to the 90% state of charge limitation mode, or if they feel uncomfortable making the change, GM is asking owners to visit a local dealer immediately to have the change made.”

If you own a Chevy Bolt, go to General Motors’ website or the NHTSA website for further information about your recall.

Until things are resolved, some Chevy Bolt owners are driving around with smoke detectors strapped to their cars

As you might imagine, Bolt owners are feeling a little nervous about the idea that their car could become a flaming ball of metal. This is especially true if someone has to park in a garage for charging, or can’t escape parking near a structure. It must be incredibly nerve wracking to not know if you’re going to burn down your car, house, or something else, and have no idea until it’s too late.

Still another user has strapped a smoke detector to the backseat of their car. This reddit user said that this smoke detector is also connected to smoke detectors in their house, alerting them more quickly to a potential fire. Many other Bolt owners applauded the idea, because of the opportunity to cut down on damage that it offers.

Chevy Bolt owners are not in an enviable position right now. It makes sense that they are getting creative to keep themselves, their families, and their belongings safe. Now if GM and LG can figure out the problem and fix it quickly, hopefully Bolt owners will be able to ditch the smoke detectors soon. 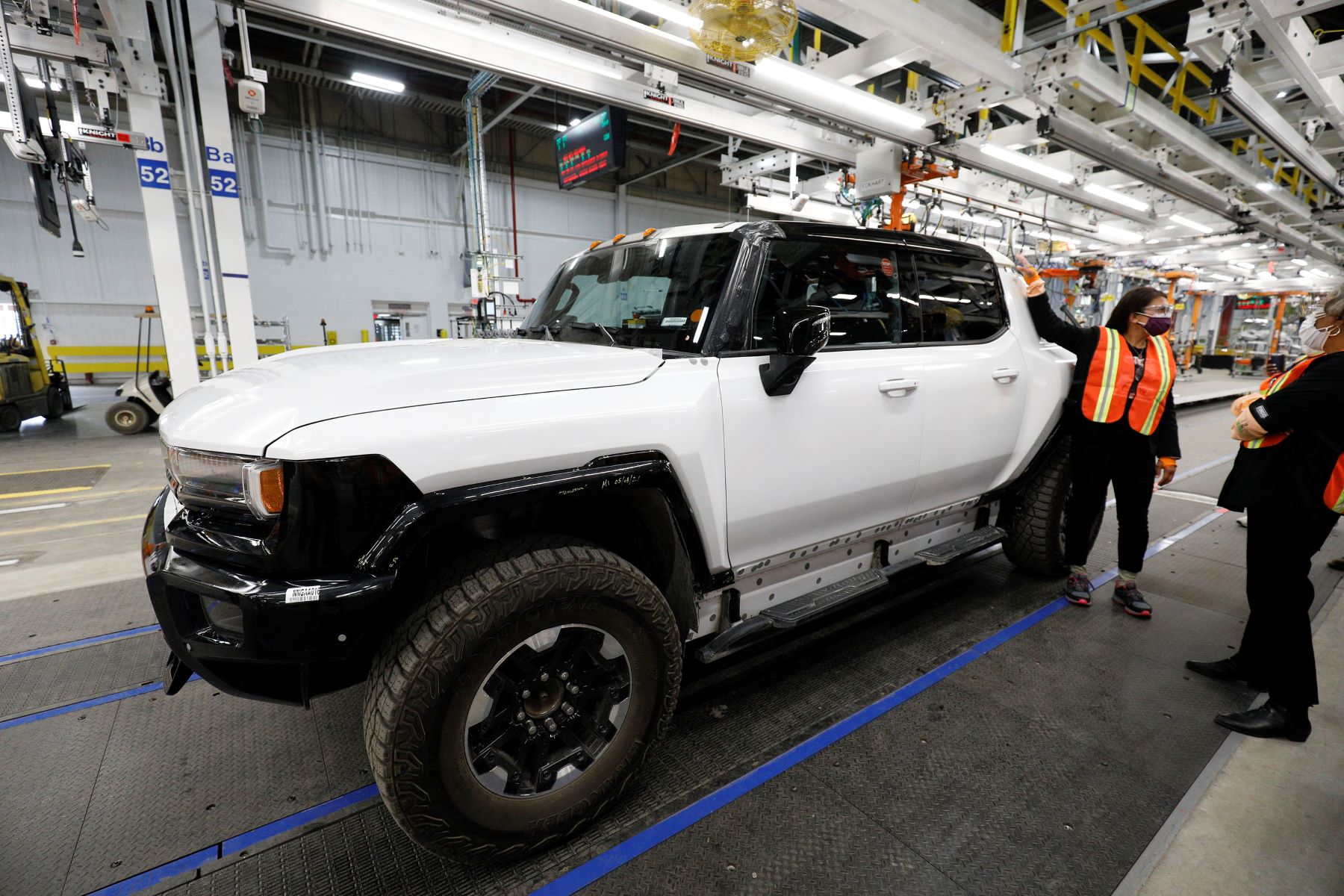