Lancia may have been an extremely innovative automaker, but it wasn’t the only one. French automaker Citroen is responsible for just as many influential introductions. The Traction Avant, for instance, brought then-high-tech features like fully independent suspension and unibody design to the mainstream. But Citroen is arguably known just as much for its cars’ quirky designs as their technology. And as Doug DeMuro recently demonstrated, it’s hard to find a quirkier car than a Citroen CX.

The Citroen CX sometimes gets lost in the DS’s shadow

Introduced in 1974, the Citroen CX had a rather unenviable task, Hemmings reports. Namely, replacing the beloved and advanced DS, which is still considered an automotive icon. And the situation wasn’t helped by the French automaker’s money woes at the time, Hagerty reports.

As a result, the Citroen CX carried over many of the DS’s features, Classics & Sports Car reports. This even included, at least initially, some of its engines. However, it’s not merely a warmed-over DS. Because while it built on its predecessor’s capabilities, it “added a few new tricks of its own,” Honest John reports.

Firstly, like the DS, the Citroen CX has height-adjustable self-leveling hydropneumatic suspension, Road & Track reports. And even by modern standards, it’s supremely comfortable, Autoweek reports. Plus, while early CXs use updated DS engines, they’re arranged transversely rather than longitudinally. So, although the CX is shorter than the DS, it’s just as roomy inside, Petrolicious reports. Also, Citroen gave the CX the same variable-assistance, self-centering power steering used in the SM.

The CX was also one of the first cars to benefit from significant wind tunnel testing. It doesn’t have a rear wiper because the glass’s convex shape obviates the necessity. “Raindrops just get whooshed down off the rear,” Petrolicious reports. And the partial wheel covers don’t interfere with rear-brake cooling because the CX has underbody ducts, Petrolicious explains.

Later Citroen CX models added their own novel features. In 1985 it became the first French car with ABS, Practical Motoring reports. And the 1984 CX Turbo-D 2.5 trim was the world’s fastest diesel-powered sedan, Bonhams reports. The fastest version, though, was the 1986 CX 25 GTi Turbo, with a 168-hp 2.5-liter turbocharged four-cylinder engine, AutoClassics reports.

The Citroen CX in Doug DeMuro’s latest video isn’t a GTi Turbo. However, as a 1986 CX Prestige Turbo, it has the same 168-hp engine, which shares space under the hood with the spare tire. And that’s just the beginning of this sedan’s quirks.

The 1986 Citroen CX 25 has the brand’s trademark single-spoke wheel. And because that means there’s no steering column, the turn signals, horn, and the windshield wiper and headlight controls aren’t on stalks. Instead, they’re controlled via dashboard-mounted switches and buttons. And the turn-signal switch doesn’t self-cancel.

RELATED: Take a Tour of an $8 Million Bugatti Divo Hypercar

However, because the Citroen CX in the Doug DeMuro is a post-facelift model, it’s missing one significant quirk. Before its 1985 update, the CX didn’t have dials in its gauge cluster. Instead, it used rotating floating cylinders, Top Gear explains.

But even without those gauges, a 1986 Citroen CX has more quirks to divulge. Opening the door requires pulling on a trigger-like mechanism with your finger. It has several dashboard-mounted LCD screens that can display things like average fuel economy, average speed, and trip duration. And you control these screens via several buttons arranged like a telephone keypad.

RELATED: Doug Demuro Drives a Mercedes Unimog U500 You Can Buy

Because of the CX’s rear-wheel design and placement, the rear doors are very wide, making getting in and out easy. And it means there’s plenty of rear legroom; so much so, the sedan has removable footrests. The rear passengers also have individual sunshades and sun visors.

These quirky French luxury cars can be surprisingly affordable

It’s good news for those interested in this oddball classic luxury sedan. The 1986 Citroen CX 25 Prestige Turbo in Doug DeMuro’s video is currently listed on Cars and Bids. As of this writing, the price is up to $9500.

RELATED: This Citroen 2CV Became a Rally Car With the Help of 2 Engines

Admittedly, the CX’s complicated suspension can make extensive maintenance a bit tricky and pricey. But the car itself isn’t as expensive as the average DS. Even ones auctioned at Bonhams hover around the $30,000 mark. And examples on Bring a Trailer often sell for less than half of that.

Mindy Kaling’s Revelation About Asking for a Raise Might Stun You – E! Online 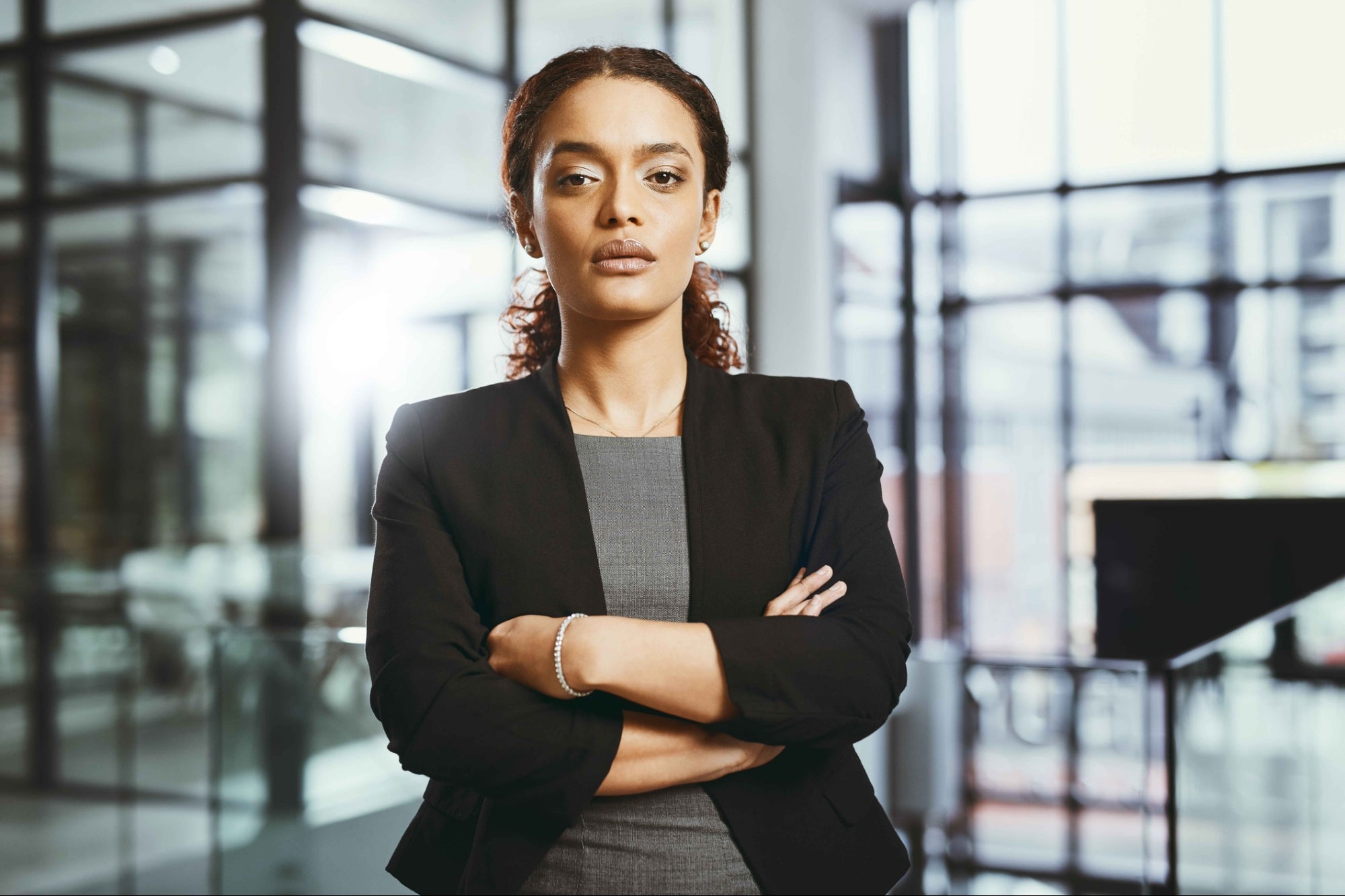 6 Powerful Lessons I Learned Early in Entrepreneurship
1 min ago 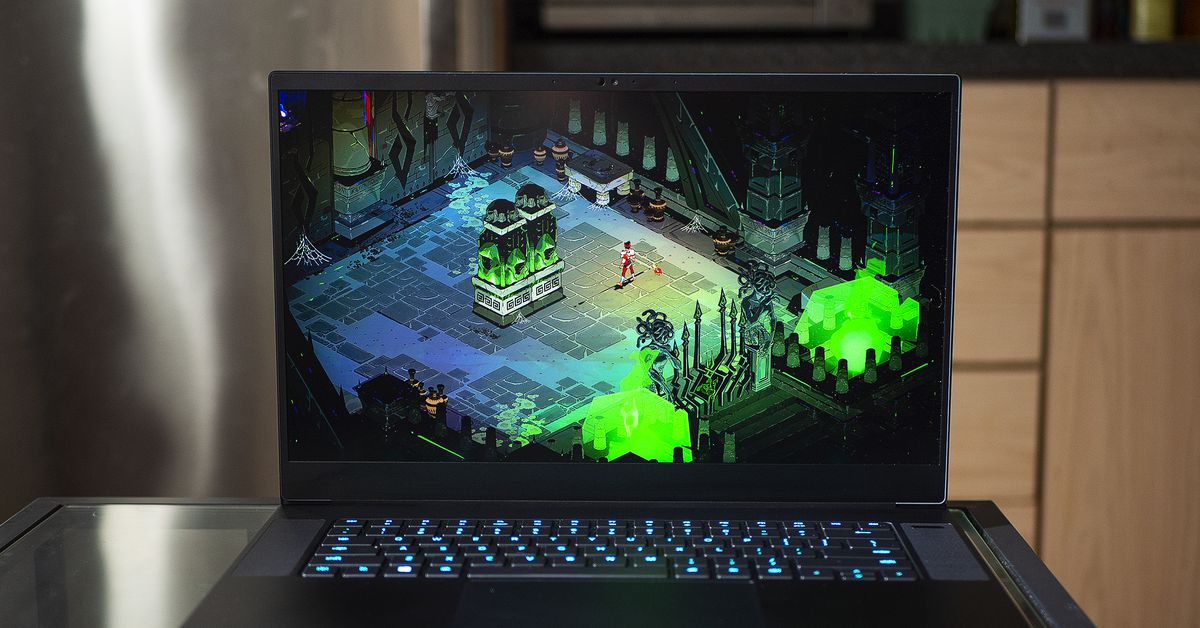 The Razer Blade 15 Advanced is $800 off at Amazon today