There’s no such thing as a regular Ferrari as it wouldn’t be right to call the Roma and Portofino M entry-level models. Those looking for a more exclusive Prancing Horse beyond what the standard lineup can offer have a couple of alternatives. One of them is the recently founded Icona series with retro-styled cars such as the Monza SP1 and SP2 speedsters. Option B is to commission a one-off through Maranello’s Special Projects program.

It would appear a new SP is on the horizon as a member of the Ferrari Chat forums has somehow gained access to a digital interpretation of the car’s badge, revealing its name in the process. “SP48 Unica” is said to be a unique creation based on the F8 Tributo, but other details beyond that are not available at the moment of writing.

It wouldn’t be the first Special Projects car based on a variation of the platform underpinning the F8 Tributo as the P80/C pictured here came out in 2019 as a track-only machine based on the 488 GT3 race car and paying homage to the 330 P3/P4 and Dino 206 S. Going back in time, the SP38 from 2018 was introduced as a 488 GTB with visual nods to the iconic F40.

We’re hearing the new SP48 Unica is scheduled to debut at some point in 2022 to follow last year’s Special Projects car, the 812 Superfast-based Omologata featuring a design inspired by grand tourers of the past. Meanwhile, Ferrari is hard at work working on some extremely important models, chief of which is the Purosangue coming next year as the brand’s first SUV.

Spy shots have shown test mules of the LaFerrari, presumably for a new hypercar linked to the company’s LMH program planned for the 2023 season. A true revolution will take place in 2025 when the firm is going to unveil its very first purely electric car to complement plug-in hybrids such as the SF90 Stradale and the new 296 GTB. The Purosangue is also expected to receive a charging port combined with a combustion engine.

How Better.Com Quietly Became A $7.7B Unicorn: Personal Insights From Founder Vishal Garg
14 seconds ago

How Better.Com Quietly Became A $7.7B Unicorn: Personal Insights From Founder Vishal Garg 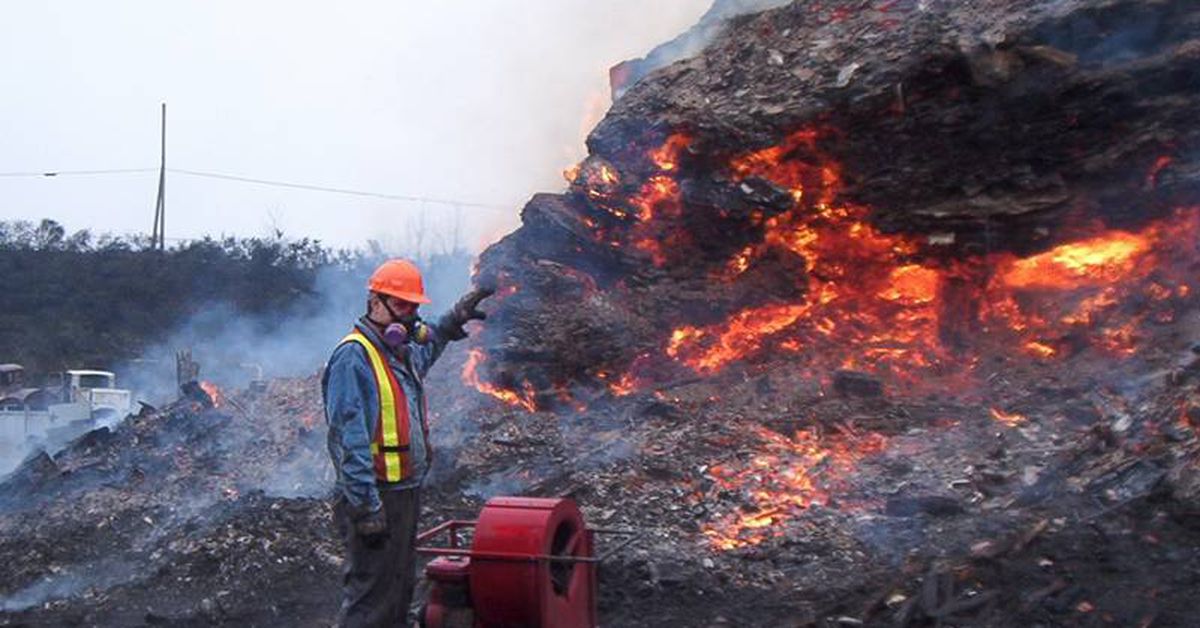 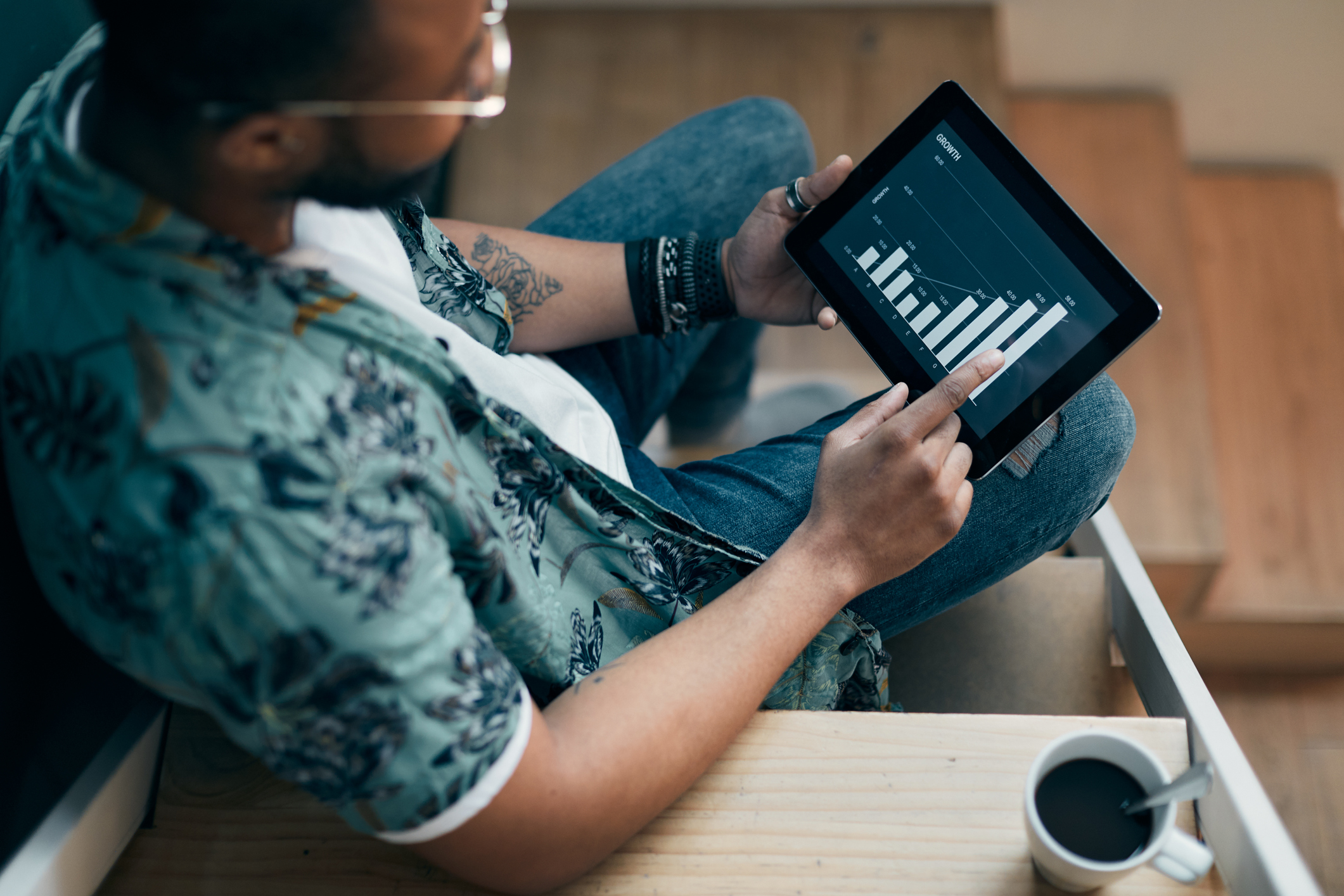