Whether it’s the regular 3 Series or the M3, BMW’s iconic sports sedan is a performance benchmark for a reason. And it’s one many other automakers have tried to meet or beat. For example, Lexus has the IS F Sport, while Cadillac has its CT4-V sedans. And at the tail end of the 1990s, Ford tried taking it on with the Contour SVT.

For those who understandably forgot about the Contour, it was a North American version of the Mondeo sedan Ford sold overseas. Bigger than the Focus but smaller than the Taurus, the standard Contour was a decent but bland FWD family sedan. But someone on Ford’s Special Vehicle Team (SVT) thought it could make a decent BMW 3 Series rival. So, after developing the SVT F-150 Lightning and Mustang Cobra, the engineers created the 1998 Contour SVT.

At first glance, the Contour SVT just looks like a regular Ford Contour with a body kit. However, it’s worth remembering that compared to its predecessor, the Tempo, the Contour “was a mechanical revolution on every front,” Hagerty says. Thanks to its stiffer unibody chassis and independent suspension with passive rear steering, the regular Contour had distinctly un-American handling for an entry-level FWD sedan. And the SVT version enhanced that, as well as its performance, several times over.

Firstly, the SVT engineers installed new springs and shock vales as well as a thinner front anti-roll bar. The Contour SVT also has bigger four-wheel disc brakes and different wheels with grippier tires than the regular Ford Contour. And yes, the SVT version does have different body panels as well as a faux rear diffuser, but it also has bolstered front sports seats.

The biggest upgrades, though, are under the hood. Like the Contour SE, the Ford Contour SVT has a 2.5-liter V6. However, it has a larger throttle body, high-capacity air cleaner, oil cooler, extrude-honed intakes, different camshafts, and upgraded pistons. In addition, the five-speed manual connects to a lighter flywheel. Plus, that V6 sings out of dual stainless-steel exhaust pipes. And in 1999, Ford re-tuned the ECU and honed the intakes further to add even more power.

All this added up to what some called “’a budget-friendly American version of…a BMW M3 sedan,’” Hagerty reports. But that’s not quite what the Ford Contour SVT is.

This fun BMW 3 Series alternative is a truly spirited sedan

RELATED: The Pontiac Sunfire GT Is a 90s Sleeper Sports Coupe That You All Slept on

Although the Ford Contour SVT is faster and sportier than the regular Contour, it’s still a FWD family sedan. By that, I mean that it sacrifices a bit of sharpness in the name of daily comfort.

For example, while it is stiffer than the standard sedan, the Contour SVT is “too softly sprung” to be a true sports sedan, Road & Track says. Hence why the then-contemporary E36 BMW 3 Series beat the Ford in overall handling and performance. Not the E36 M3, mind you, but the regular 3 Series. Though to be fair, both cars lost to the Honda Prelude.

However, R&T still calls the Ford Contour SVT one of the best FWD track cars. Thanks to the base car’s suspension design, you can easily pivot the SVT version with minor throttle adjustments. Also, while it rides softly, the Contour SVT doesn’t wallow in the corners. Instead, it turns in eagerly with well-controlled body movements, Hagerty reports. And while the 1998 version had more-than-decent grip levels, the later cars received even stickier stock tires.

In addition, the Ford Contour SVT’s V6 is a late-1990s gem. For the period, it made decent power, though you need to rev it out to appreciate it. But that’s OK, as it lives to rev, singing happily out of those dual exhausts the whole time, Hagerty explains.

In short, the Ford Contour SVT isn’t quite as sporty as the BMW 3 Series, let alone the M3. But don’t let its FWD nature or sleeper looks fool you: this family sedan can still cut loose.

How much is the SVT sedan worth?

RELATED: Doug DeMuro Finally Got His Hands on a Ford Mustang Terminator Cobra

Predictably, the performance upgrades made the Ford Contour SVT noticeably more expensive than the standard sedan. And since the Taurus, with its more spacious interior, wasn’t that much pricier, not many people bought Contour SVTs. In total, Ford sold roughly 11,500 examples before pulling the plug.

But it’s not just low production that can stymie the average Contour SVT shopper. Firstly, these sedans aren’t easy to wrench on. Replacing the alternator, for example, often requires multiple ratchet extensions and removing a wheel, Hagerty notes. Secondly, the body panels were SVT-specific, which makes finding replacements today rather tricky. And finally, both to correct flaws and improve performance, many of these sharper Contours were modified over the years.

As a result, clean, low-mileage examples definitely command a premium. However, although they’re tricky to find, most Ford Contour SVTs usually sell for $5000-$10,000. That makes them slightly cheaper than even non-M3 E36 BMW 3 Series models.

So, do you want to help people remember this forgotten sporty sedan? 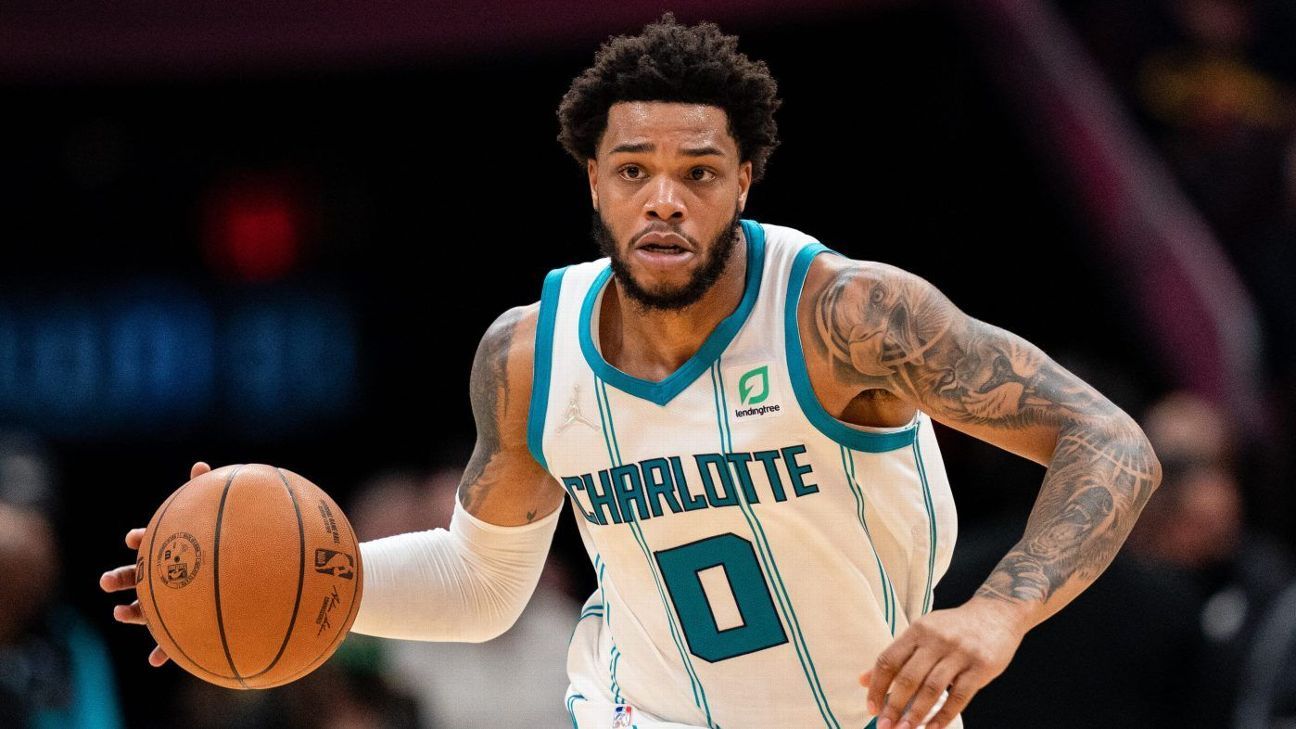 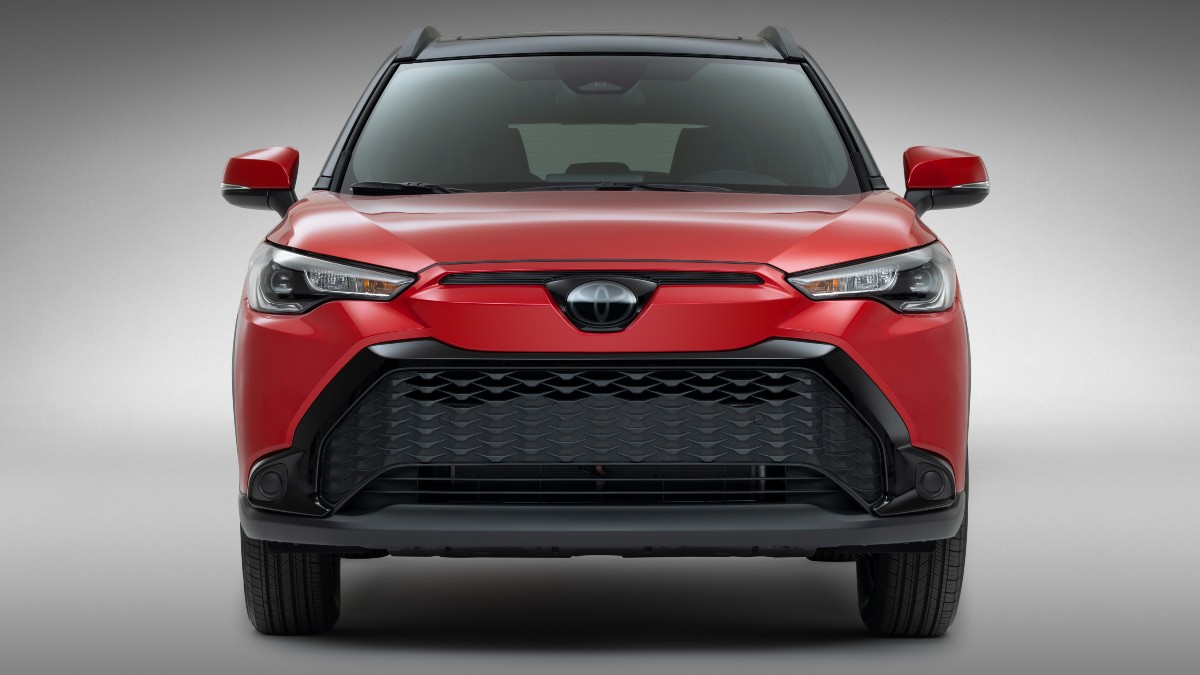 Who Is Isabel Machado? 5 Things to Know About Christopher Briney’s GF
5 mins ago 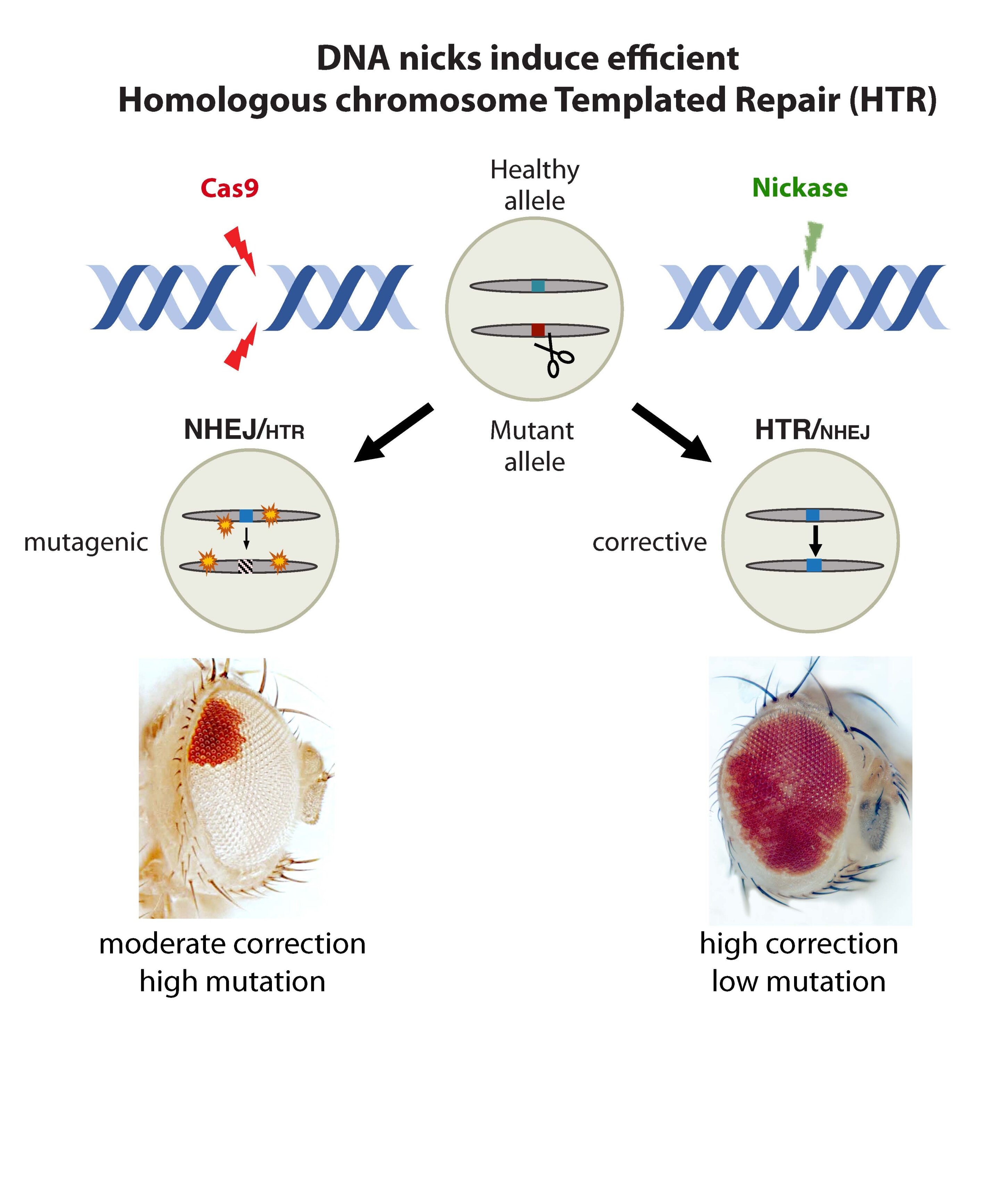