Ford quietly started building a new small pickup at its Hermosillo, Mexico, plant, reports CNBC. In monthly production data released to investors, Ford labeled it a “C-Pick Up,” which wasn’t defined but most likely stands for “compact pickup.” Photos and information on a new pickup that’s smaller than the current Ford Ranger have been leaking out over the past year or so. The to-be-unveiled truck is expected to be called the Ford Maverick, and we’ve even seen a leaked Maverick tailgate to back that name theory up.

Only 21 of these C-Pick Ups were assembled in February, but that’s a start. According to CNBC, these are likely early prototype models to be used in testing. The Bronco Sport is produced at the same Hermosillo facility, which suggests that this new pickup could ride on the same platform.

Previous data released by Ford shows that it took nine months for the Bronco Sport to go from a 29-unit single-month production run to over 8,000 made in a month.

It’s nice to hear a compact pickup production update straight from the source for a change. Ford hasn’t been happy with its suppliers lately over the number of leaks regarding its upcoming products. The company even threatened its suppliers with “business repercussions and even recovery actions” if the leaks keep coming.

A smaller, more affordable pickup fits right in line with Ford CEO Jim Farley’s plan to add more affordable trucks to its lineup with new nameplates that slot in below its existing lowest-end models. Farley explained in a Deutsche Bank investor conference, as quoted by CNBC:

“When you think about Ford, we have a dominant truck franchise globally, that’s vans, pickups, and now we’re going to dramatically enhance our utility lineup around the globe and that’s what’s going to drive together our global profitability over the next few years.”

The Ford Maverick is expected to drop later this year, and will likely be sold in North and South American markets, along with other markets where small pickups are popular.

Got a tip? Send us a note: [email protected] 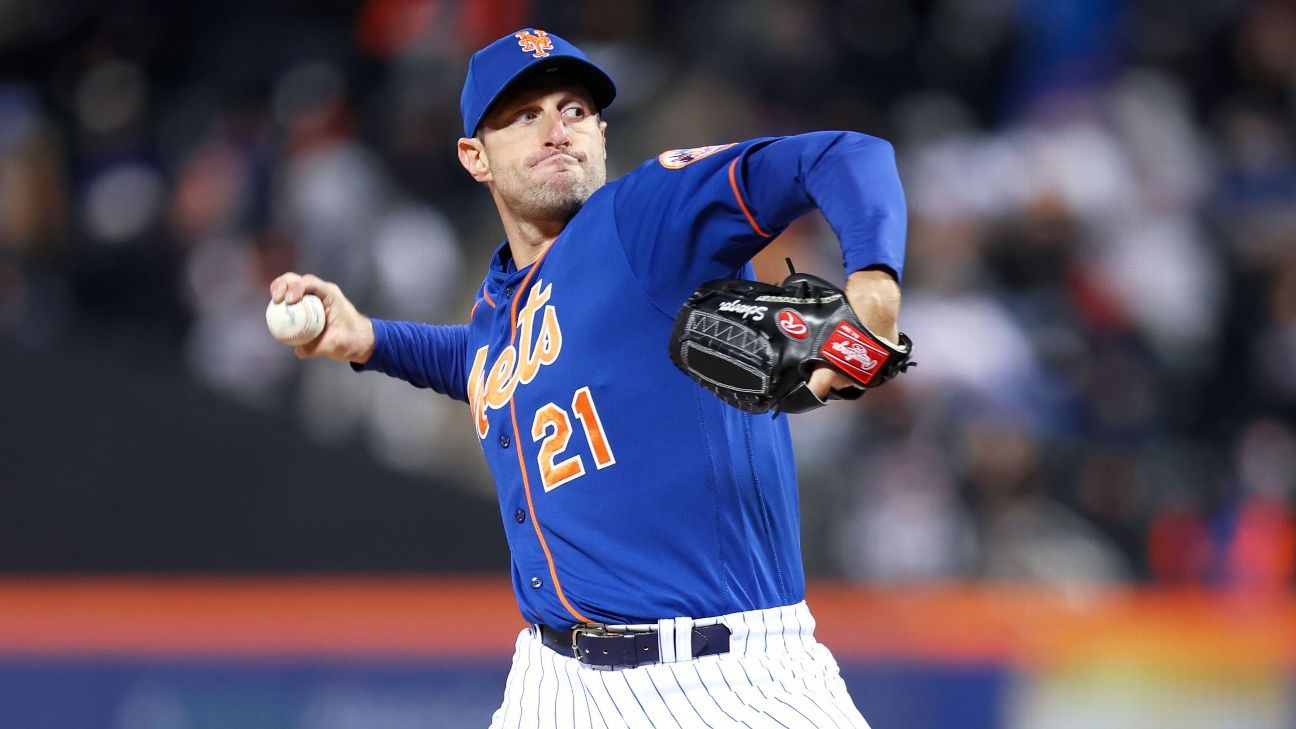 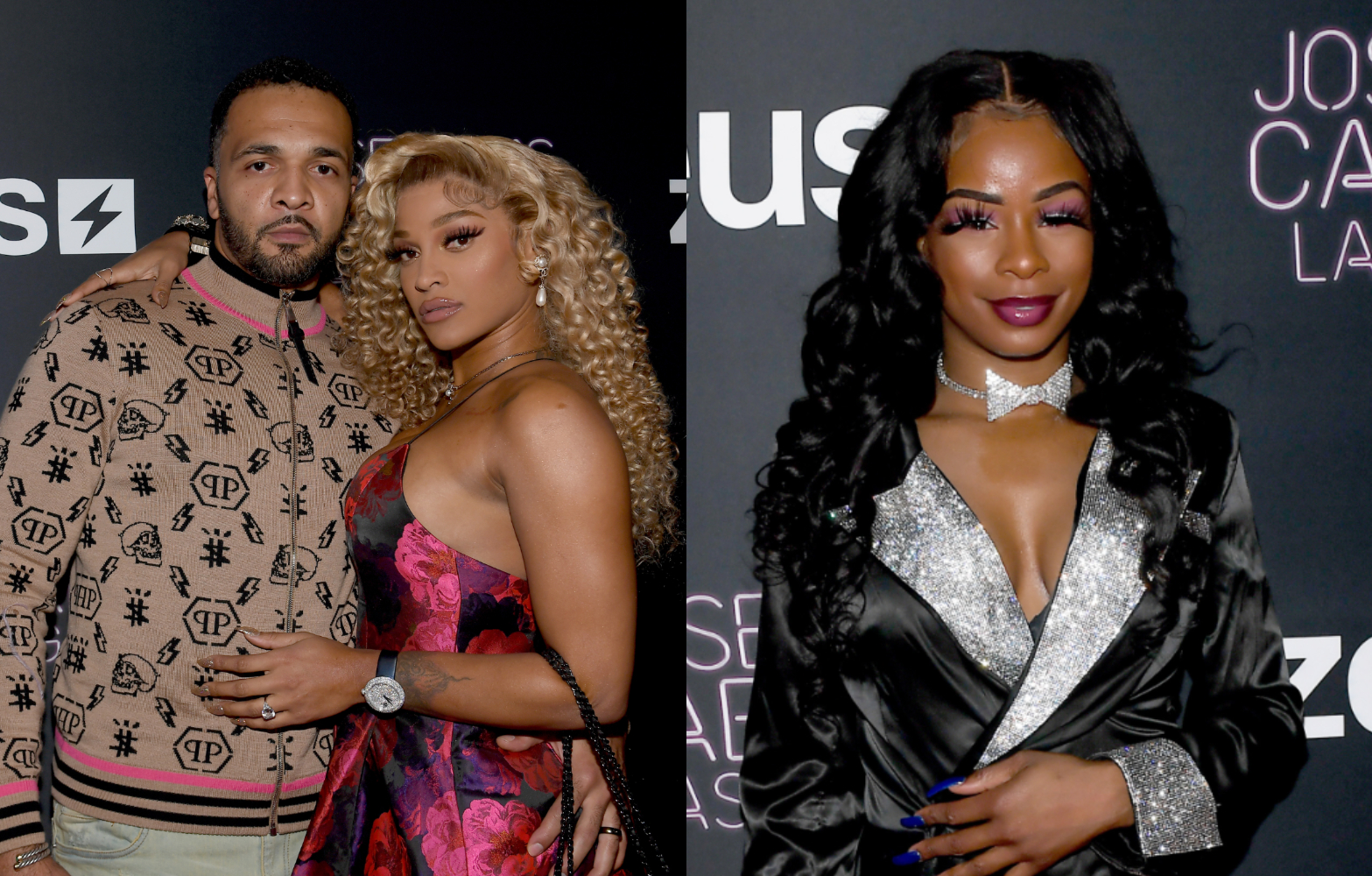 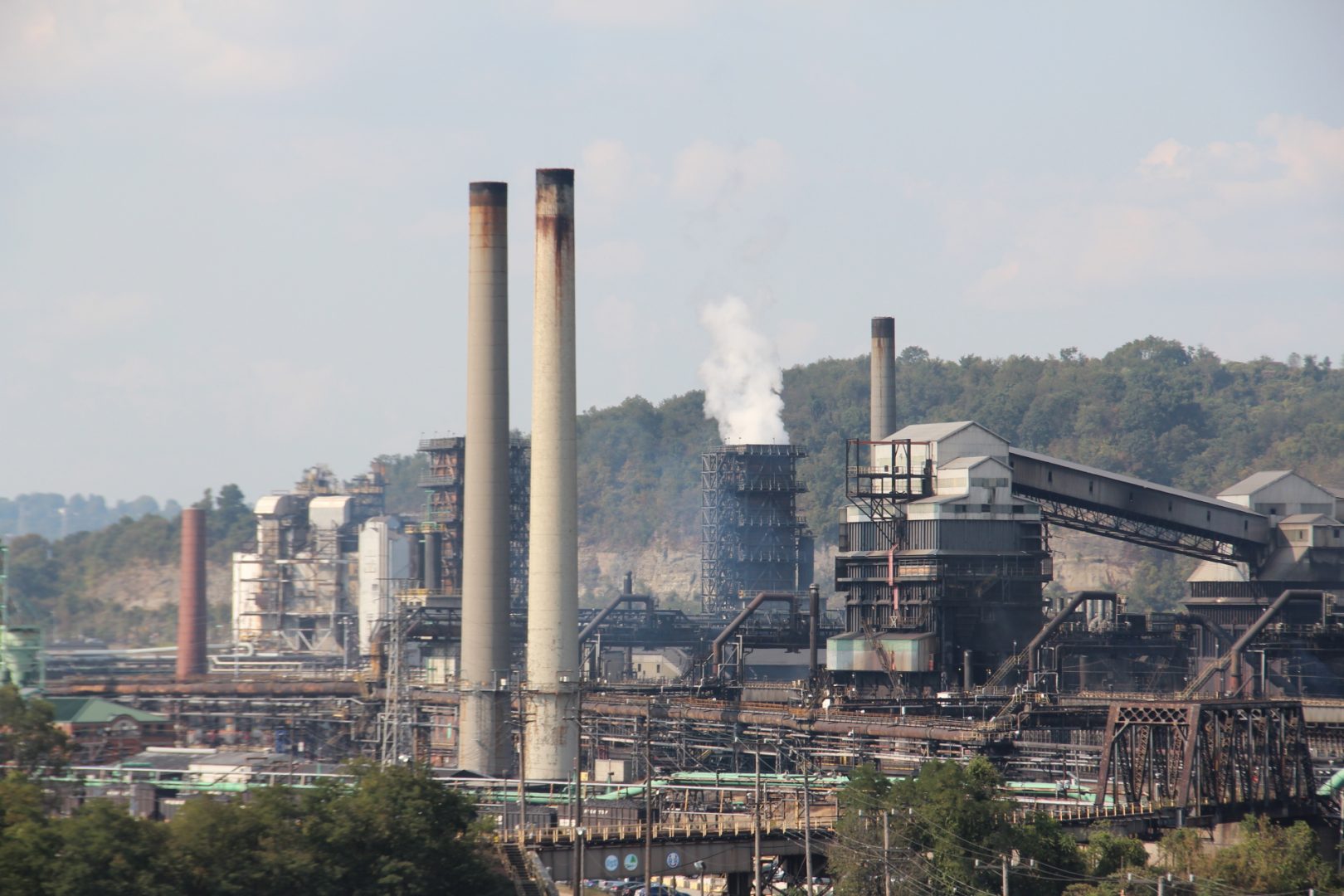 Defensive Stocks Are Starting to Crack | The Motley Fool