It seems like every week, Hyundai is either launching a new electric vehicle (EV) or teasing a new concept. Most recently, it’s the Hyundai Ioniq 6 that’s getting all the buzz, and for a good reason. It offers incredible styling, a luxurious interior, and lots of features. Pricing has yet to be finalized, but it’s a good bet the numbers will be similar to the Ioniq 5, which is already on sale. So that begs the question – how do the two Hyundai models compare?

While the styling of the Ioniq 5 and Ioniq 6 are drastically different, both cars are built on Hyundai’s Electric-Global Modular Platform or E-GMP. This means you can choose either single-motor rear-wheel-drive or dual-motor all-wheel drive configurations. Power output is comparable to the dual-motor drivetrain producing 321 horsepower and 446 lb. feet of torque, making both cars good for 0 to 60 mph in the high four-second range.

Likewise, battery capacities include the choice of a standard 53-kWh battery or an optional 77.4kWh one. Both cars are also set up for fast charging from 350 KW DC stations which will charge the battery to 80 percent capacity in under 20 minutes.

The one major difference between the two Hyundai models is each’s range. The Ioniq 5 can stretch its range to 300 miles depending on drivetrain and battery configurations. The Ioniq 6, with its super slippery .21 drag coefficient, goes up to 79 miles farther.

Dimensions and styling in these Ioniq models

Despite being smaller in exterior dimensions, the Ioniq 5 has a larger interior volume thanks to the more conventional crossover shape. Passenger volume is 103 cubic feet with 28 cubic feet of cargo volume.

Officially no data has been released for the Ioniq 6, but it’s a good bet passenger volume will be comparable, maybe even larger than the Ioniq 5 because of its greater length. Cargo volume will be less, thanks to its swoopy shape.

But what a swoopy shape! Hyundai says the Ioniq 6’s styling is inspired by the “streamliner” styling of vehicles from the 1920s, 30s, and 40s. The low hood and high roofline give it an almost unbroken curvature that tapers off to the rear. While the Ioniq 6 shares some of the same design aesthetics as the Ioniq 5, it’s hard to believe they are based on the same platform.

The Ioniq 5 and Ioniq 6 look like distinctly different vehicles with similar performance. So how do they fit in the market? According to Randy Parker, Hyundai Motor America’s senior vice president, they serve different demographics.

“The Ioniq 5 is aimed at young families, while Ioniq 6 is aimed at young single professionals looking for exceptional exterior styling, an upscale interior, and packed with all the latest and greatest technology,” he told Green Car Reports.

Hyundai design chief SangYup Lee added some additional insight, “A car should be an embodiment of lifestyle. The way of using a car is a bit different, resulting in a different look behind the designs with diverse lifestyles in mind rather than a one-size-fits-all approach.”

The one-size-fits-all approach has gone out the window at Hyundai, thanks to the E-GMP platform. New vehicles can share this platform while looking totally different and being customized for specific markets.

So if Hyundai can launch a stylish electric crossover and a sleek, upscale sedan, we have just one question – can they use this platform to build an N Vision 74? Pretty please?

RELATED: Hyundai Ioniq 6 vs. Audi E-Tron GT: How Do These EVs Compare? 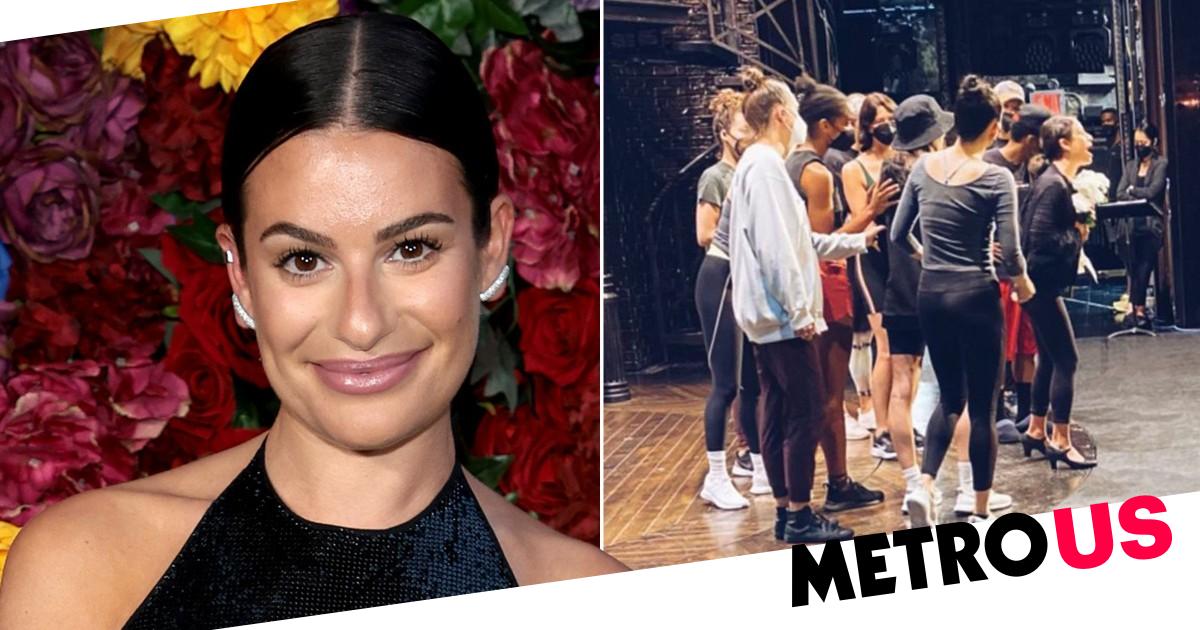 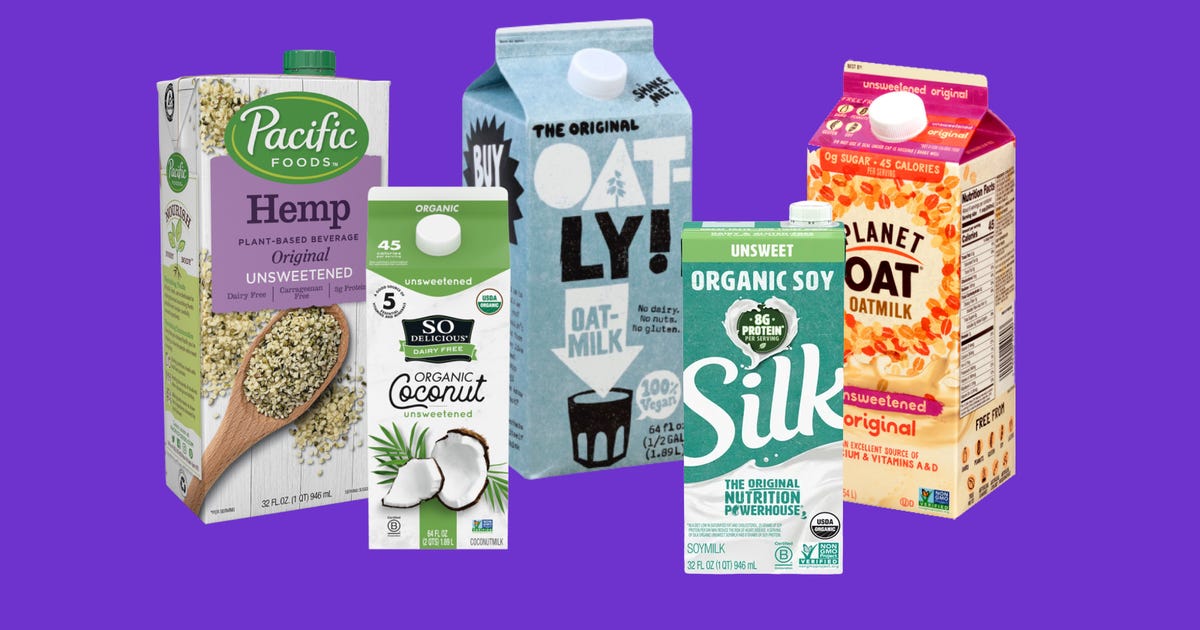 Plant Milks Ranked From Best to Worst: See How Your Favorite Fared
7 mins ago

Plant Milks Ranked From Best to Worst: See How Your Favorite Fared

Vince Vaughn’s Wife: Everything To Know About Kyla Weber & Their 10+ Year Marriage
12 mins ago

Vince Vaughn’s Wife: Everything To Know About Kyla Weber & Their 10+ Year Marriage