Starting from 2040, Hyundai wants to become a purely electric brand in most of the major markets around the world. Just five years later, the company’s whole global operations will be powered by renewable energy, making it a carbon-neutral automaker – a move that Hyundai calls the Great Shift. As part of that strategy, the marque will launch dozens of new electric vehicles during the next two decades, and we now have an idea about what’s in the cards for the near future.

The Ioniq 5 will be joined by the Ioniq 6 sedan next year, and above that will sit the Ioniq 7. That’s a new SUV that the South Korean manufacturer has just teased with a new video on Twitter. The clip previews Hyundai’s ambitions to become a CO2-neutral company by 2045, and this includes its EV products, as well as the recently introduced fuel cell strategy. Or, as Hyundai puts it, we are closer to the moment when we will “unleash the true power of natural resources.”

But long before the mission is achieved, Hyundai will release the Ioniq 7 as its flagship all-electric SUV. Little is known about the model so far, but it will likely ride on a stretched version of the E-GMP platform. The high-riding EV will have room for three rows of seats and a massive 100-kWh battery pack. According to preliminary and unofficial information, the Ioniq 7 will be capable of traveling up to 300 miles (483 kilometers) between charges. Rumors also speculate power will be provided by two electric motors with a combined output of 308 horsepower (230 kilowatts).

According to The Korean Car Blog, when it goes on sale in 2024, the Ioniq 7 will be one of the most technologically advanced vehicles to ever come from Hyundai. It will feature the so-called Highway Driving Pilot tech, which will debut on the next-generation Genesis G90 and will provide Level 3 autonomous capabilities. 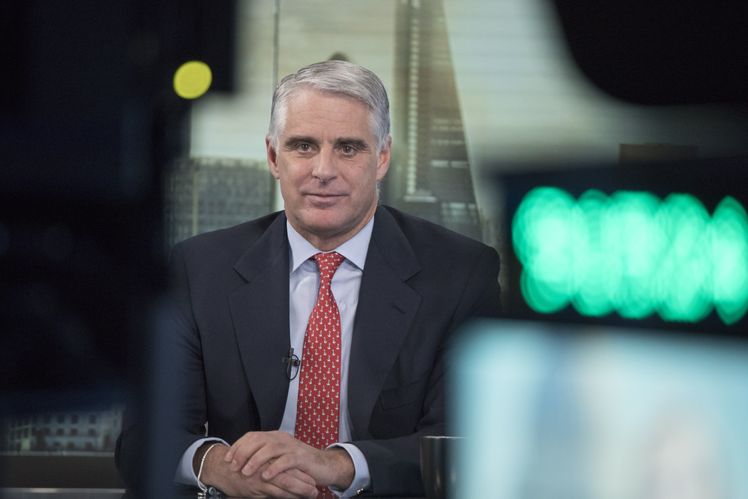 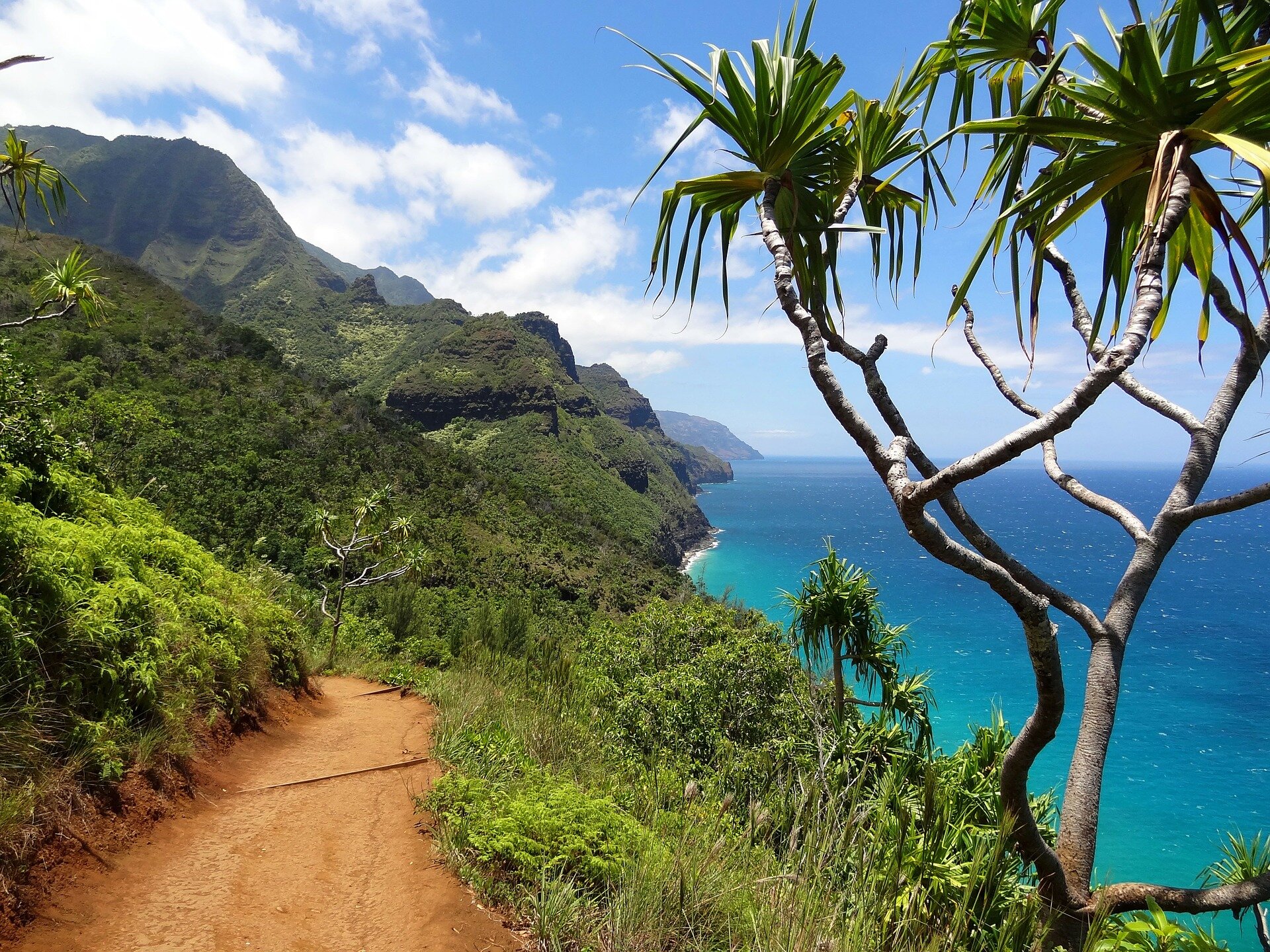 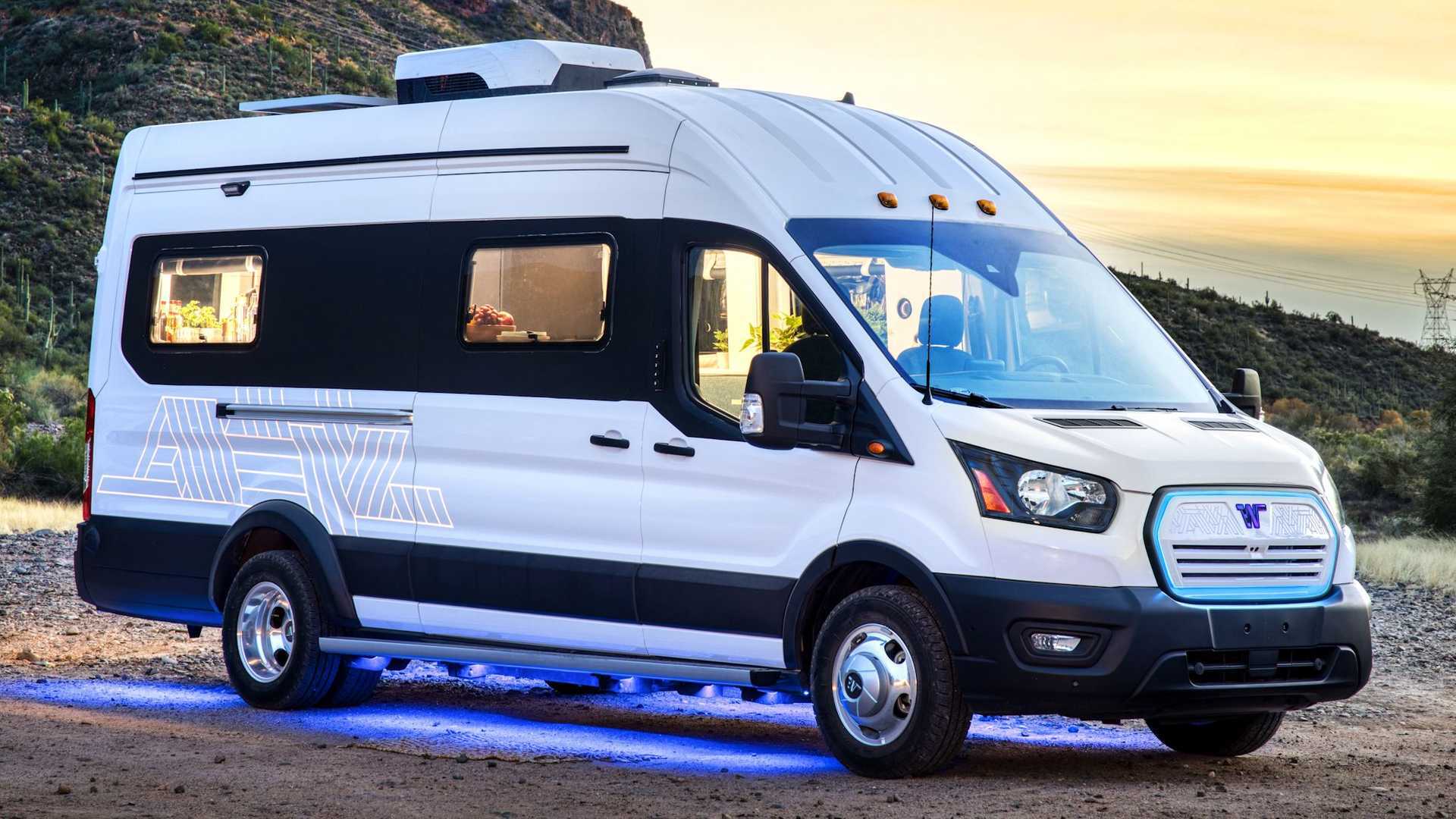