The J.D. Power 2021 U.S. Initial Quality Study is out and had some surprising insight into new cars, trucks, and SUVs on the market. New-vehicle quality is up just two percent over 2020, while the average is around three percent. J.D. Power says many new cars are still suffering from issues with the infotainment systems. This likely will not improve anytime soon, with semiconductor chip shortages still plaguing the industry.

The Initial Quality Study (IQS) differs from the Vehicle Dependability Study (VDS) from J.D. Power. The IQS measures problems experienced by owners after 90 days, while the VDS studies the first three years of ownership.

Dave Sargent, vice president of automotive quality at J.D. Power, noted that vehicle and photo technology still have issues. Phones are not connecting to vehicles in the intended fashion, which causes headaches.

“With more vehicles being fitted with the wireless technology owners want, the study reveals an increase in connectivity problems between smartphones and vehicles, leaving many owners unhappy,” Sargent noted. J.D. Power named android Auto and Apple CarPlay connectivity as one of the biggest headaches.

Hyundai ended up receiving the most awards across the board for this year’s IQS. The Hyundai Motor Group models that ranked highest in their segments are the Genesis G80; Hyundai Accent; Kia Forte; Sedona; Soul; Sportage; and the 2021 Kia Telluride. These were the best new cars from the entire Hyundai brand, which coves a lot of ground.

Ram was the highest-ranking brand

But the brand that ranked the highest in the J.D. Power study? Ram. Ram had a score of 128 PP100, which made it the highest-ranking brand out of all the others for the first time. And another surprise? Dodge came in second with 139 PP100.

While Tesla doesn’t get an official score, the unofficial score from the J.D. Power 2021 U.S. Initial Quality Study was 231 PP100. That is an improvement of 19 over 2020. Tesla isn’t officially ranked as it doesn’t meet specific criteria. J.D. Power gathered data for a score from sample surveys in certain states.

These automakers are expected on a J.D. Power list; it was a big year for new cars, trucks, SUVs, and brands. In a trying year, it is good to see cars are still becoming more reliable than ever. Patrick: U.S. F1 driver would need right circumstances to be a big name
5 mins ago 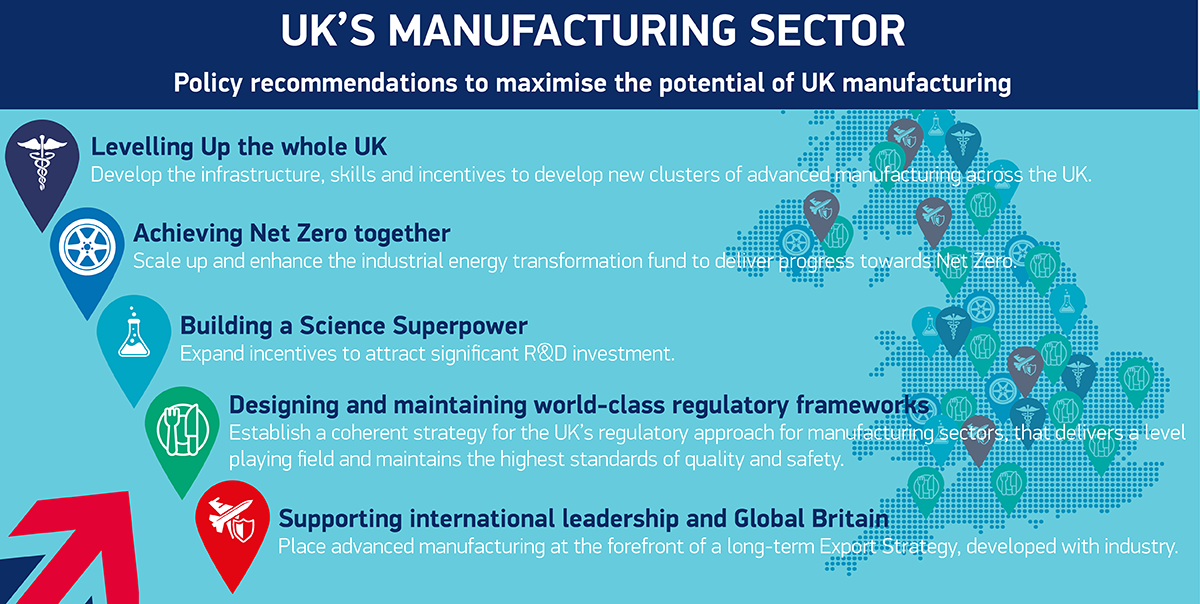