These days, many diesel engines are on the chopping block, and Jeep might not be an exception. The Jeep Wrangler 4xe and Cherokee 4xe are the first examples of its push for electrification, and the V8s engines may be in danger as a result.

The Ford PowerStroke Diesel engine just got discontinued in the F-150, and Jeep says that diesel sales are expected to drop off by 2030. The push toward electric vehicles is starting to feel a little fast!

Jeep CEO Christain Meunier has confirmed that its V8 engines aren’t dead yet, despite pushing for massive electric vehicle plans. Jeep plans to offer an electric model in every SUV segment by 2025.

The 2021 Jeep Wrangler 4xe is our first taste of electric power, but we aren’t ready to say goodbye to the V8 engines. Meunier shared that V8 will go away in favor of electric vehicles, but not yet.

He explained that it’s essential to keep the V8 engines for as long as possible, especially while there is market demand. However, electrification provides the opportunity to enhance performance in a better way.

How does the Jeep Wrangler 4xe compare?

They probably aren’t considering the fuel economy, though. The Rubicon 392 gets an EPA-estimated 13 mpg in the city and up to 17 mpg on the highway. The 4xe has a 22-mile electric range, a total range of 370 miles, and an EPA-estimated 49 MPGe.

Since diesel engines are also at risk, let’s look at the EcoDiesel engine. In the Jeep Gladiator, the 3.0-liter V6 diesel engine provides 260 hp and 442 lb-ft of torque. It gets an EPA-estimated 22 mpg in the city and up to 28 mpg on the highway. The regular gas-powered Gladiator has the exact EPA estimates.

How quickly will these engines go away?

It seems like we have a few years left with gas-powered options. The Jeep Wrangler 4xe is only the first hybrid Jeep model to arrive. The 2022 Grand Cherokee 4xe will be here soon, and rumors suggest that the Gladiator 4xe is on the way.

Every model will have an electric option by 2025, but that doesn’t mean the diesel or gas-powered models will be discontinued by then. Also, the Jeep Magento is still only a Jeep Wrangler concept.

While Meunier says electric power increases acceleration, torque, and power with a better package that doesn’t hurt the planet, American executives are adamant that the transmission to electric won’t hinder performance. 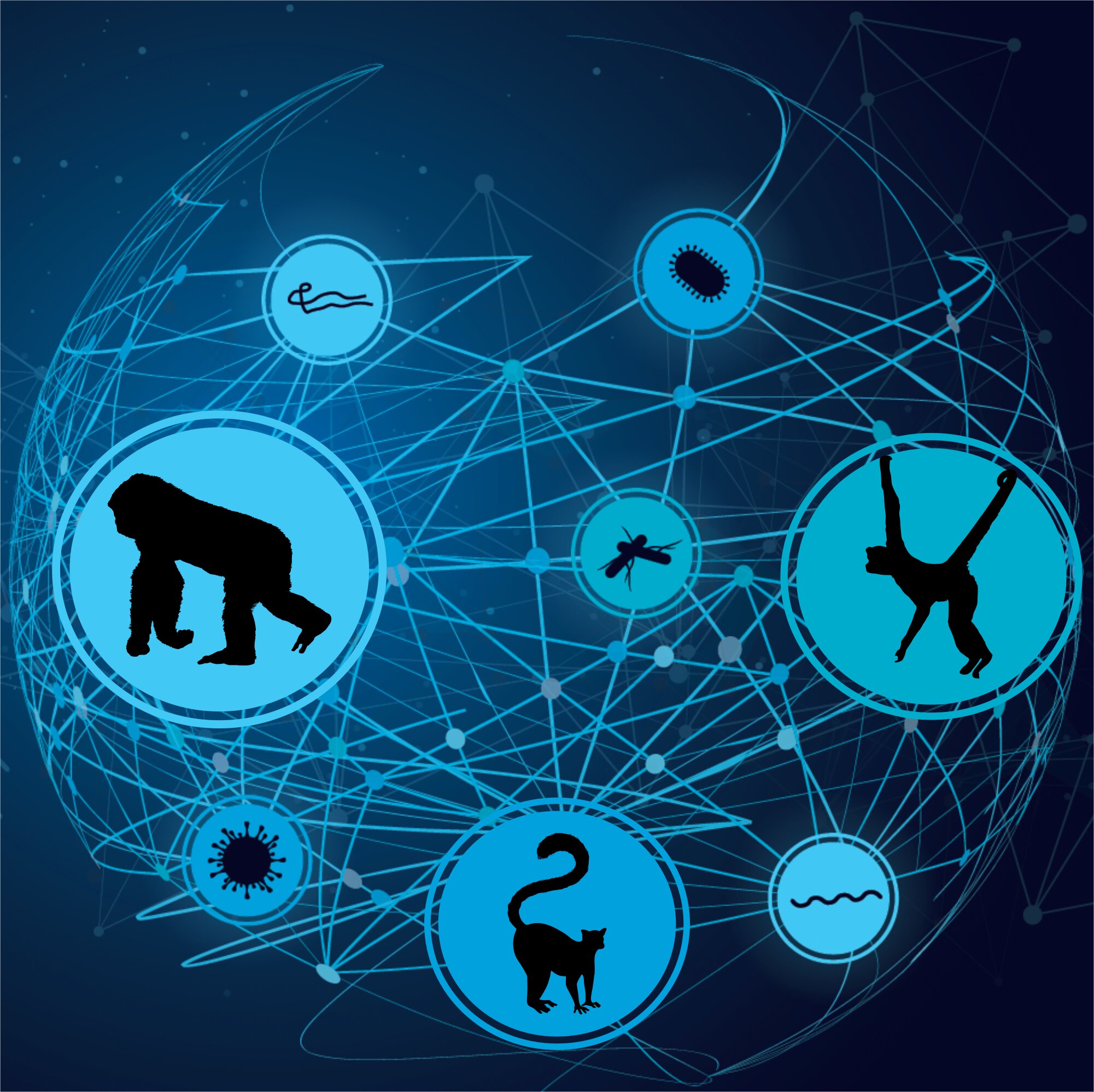 If endangered primates disappear, so will their parasites. That’s actually a problem
1 second ago

If endangered primates disappear, so will their parasites. That’s actually a problem 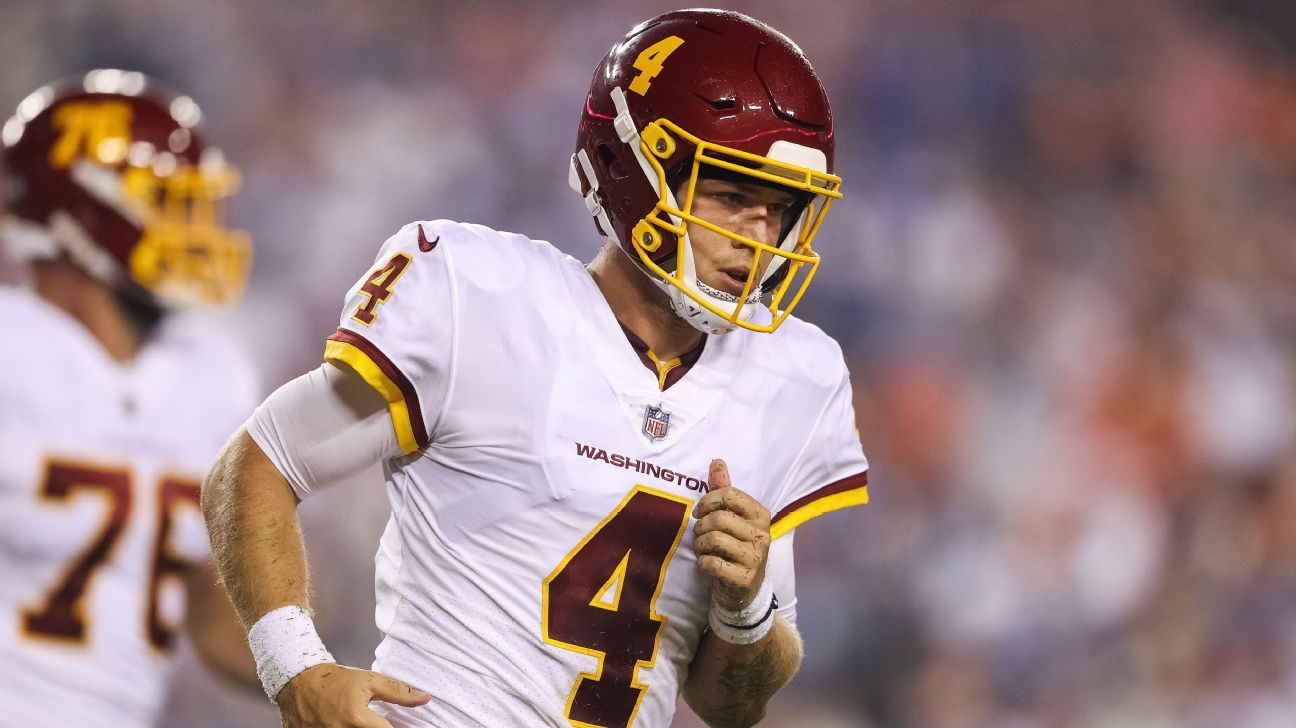 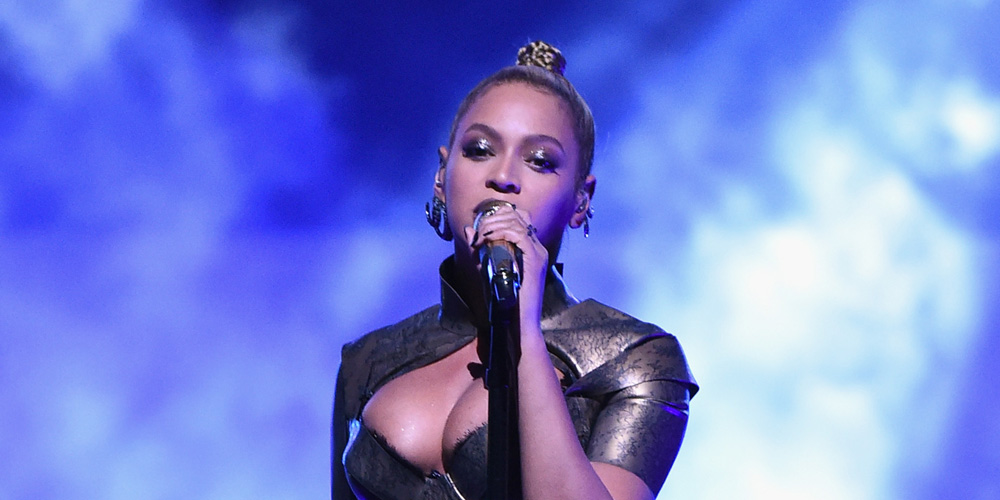 Beyonce Shares a Rare Personal Letter to Fans
5 mins ago

Employees of United Airlines Are Suing Over Mandatory Vaccines. Is Your Business Next?
6 mins ago

Employees of United Airlines Are Suing Over Mandatory Vaccines. Is Your Business Next?