FCA’s Street and Racing Technology (SRT) team pioneered the company’s first supercharged engine: the Hellcat. For 2015, the team rolled out models of the Dodge Charger and Dodge Challenger powered by this 6.2-liter V8. Since then, SRT has shoehorned the Hellcat engine into nearly every drivetrain in FCA’s American lineup. This engine powers Ram’s off-road-racing truck–the Ram 1500 TRX. For the 2021 model year, SRT even offered a Hellcat-powered Durango. But one of the most unique Hellcat vehicles is the Jeep Grand Cherokee Trackhawk. Incredibly, this AWD SUV is faster than the latest Charger Hellcat Redeye Widebody, in almost every metric tested.

As the initial buzz of the Charger and Challenger Hellcats’ 2015 debut faded, MOPAR fans wondered what SRT’s next project would be. Then in April 2017, SRT announced a Hellcat-powered Jeep: the Grand Cherokee Trackhawk. With 707 horsepower, it was destined to be the most powerful SUV Chrysler had ever built.

First, SRT took a 5,448 pound Jeep Grand Cherokee. Then the team installed the legendary Hellcat supercharged V8. They paired the engine with an 8-speed automatic and all-wheel-drive. The resulting SUV could carry five passengers through any conditions: from dirt roads to a race track.

Some critics expected the new Jeep Trackhawk to be a bit of a joke. But then MotorTrend got its first test vehicle and took the Trackhawk to the track. Its times blew the doors of most everything on the road, including the supposed top-trim SRT: the Charger Hellcat Redeye and most Dodge SRT Challengers.

RELATED: The Three Fastest Trucks Motortrend Has Ever Tested: a Toyota Tundra, a Supercharged 4×4, and a Surprising EV

MotorTrend completes controlled acceleration tests with every vehicle it rates. On windy days, the publication even runs its tests in two directions and averages the results. Jeep originally claimed the 2018 Grand Cherokee Trackhawk would accelerate to 60 mph in 3.5 seconds. MotorTrend found it to be even faster.

When MotorTrend tested the Trackhawk, its journalists found the SUV’s best 0-60 time was 3.3 seconds. That time was at least 0.4 seconds faster than every other Hellcat product the team had ever tested. The only SUV to reach 60 mph faster during MotorTrend’s tests was the Tesla Model X.

On the same run, the Trackhawk continued on to run the 1/4-mile in 11.7 seconds, crossing the finish line at 116.2 mph. Finally, the Hellcat-powered Jeep tore around MotorTrend’s figure-eight course in just 24.7 seconds.

Though the Trackhawk routes 70% of its 707 horsepower to its rear wheels, its AWD obviously is a major advantage for this Hellcat vehicle.

Accelerating 0-60 is not the Charger Hellcat’s strong suit

RELATED: Will the New 2024 Dodge Charger Be Based on This Forgotten Concept Car?

Even though Dodge is killing the Charger Hellcat, this legendary muscle car is not going quietly. One of the final evolutions of this beast will be the 2021 Charger SRT Hellcat Redeye. Its engine is dialed up to 797 horsepower. In addition, every 2021 Charger Redeye ships with SRT’s factory wide-body kit. This bumps the tires from 9 inches wide to 11-inch units.

Despite the increased contact patches and abundant power, MotorTrend found the 2021 Charger Hellcat Redeye took 4.0 seconds to reach 60 mph. The world’s most powerful production sedan continued on to finish the 1/4-mile in 11.9 seconds at a speed of 126.6 MPH. Isn’t the Charger Hellcat Redeye supposed to be the name of speed? What gives?

“The Charger Hellcat Redeye feels like it pulls harder from 90 mph than most sports cars do from 40 mph.”

Unlike the Jeep Grand Cherokee Trailhawk, V8 Chargers only offer RWD. This means each rear wheel must put 398 horsepower to the pavement. Stomping on the gas, even while cruising at 70 MPH, will cause the tires to break loose. Until the Charger Hellcat Redeye has left speed limits far behind, it has no way to use all of its power.

At higher speeds, the Charger finally hooks up. MotorTrend writer Duncan Brady explained, “The Charger Hellcat Redeye feels like it pulls harder from 90 mph than most sports cars do from 40 mph.”

If you measure 0-60 mph and the 1/4-mile, the Jeep Grand Cherokee Trailhawk is faster than the Dodge Charger SRT Hellcat Redeye–on paper. But speed demons interested in rocketing into the triple-digits may want to give the Charger a second look anyway. 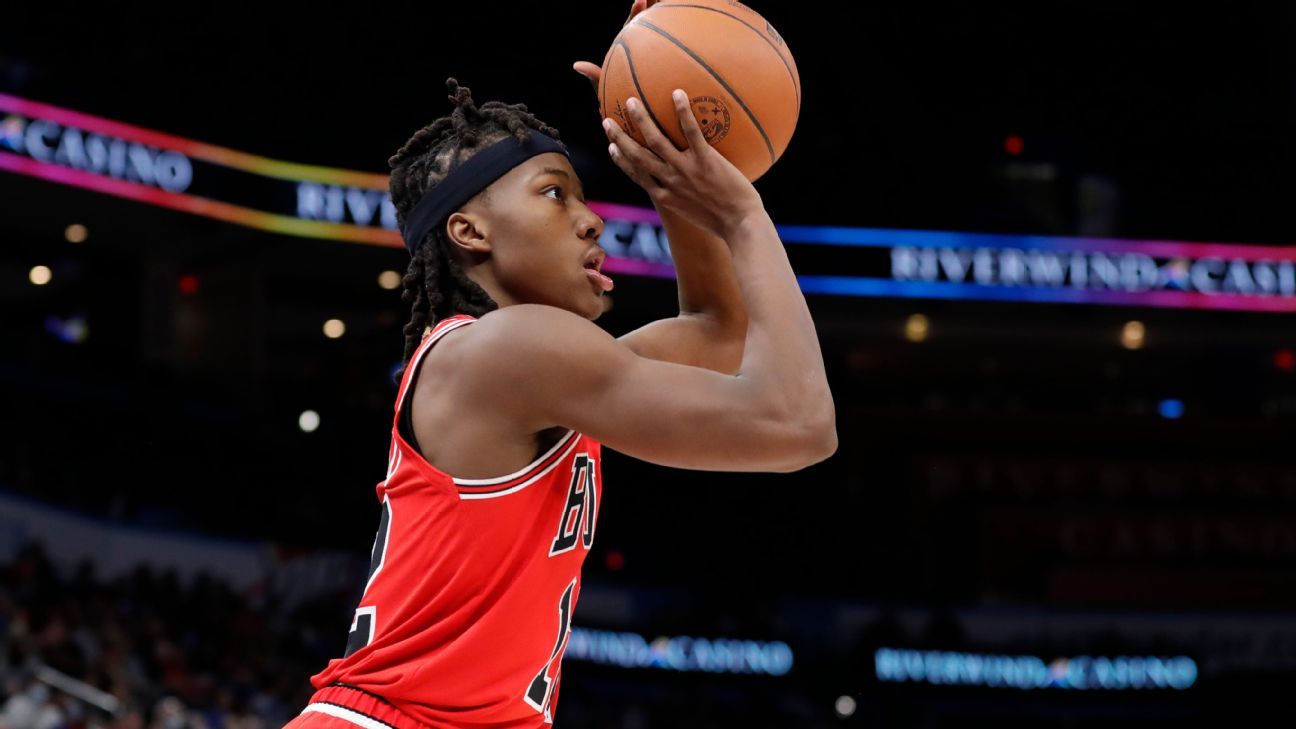 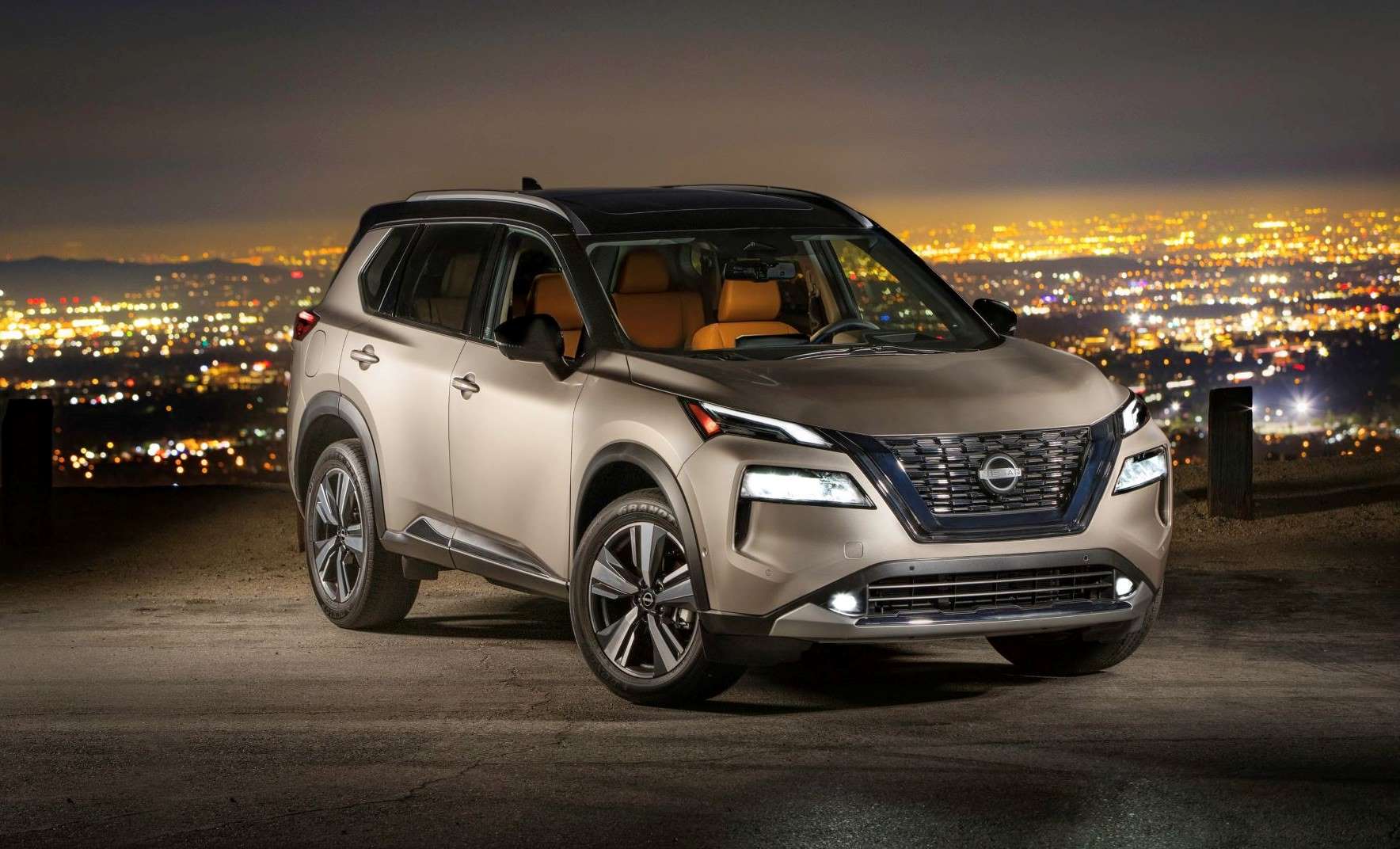 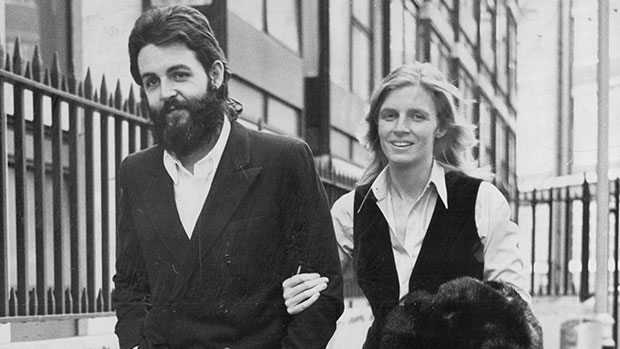 Paul McCartney’s Son, 44, Is The Spitting Image of His Famous Dad While Shopping In London
5 mins ago

Paul McCartney’s Son, 44, Is The Spitting Image of His Famous Dad While Shopping In London

How Co-Creation Strategies Lead To Success: An Example In Affordable Housing
6 mins ago

How Co-Creation Strategies Lead To Success: An Example In Affordable Housing