Lucid said the first customer-ready Air luxury electric sedans were completed at its assembly plant in Casa Grande, Ariz., about 47 miles southeast of downtown Phoenix. Deliveries to customers will begin in late October, the company said.

“Our technology will allow for increasingly lighter, more efficient, and less expensive EVs, and today represents a major step in our journey to expand the accessibility of more sustainable transportation,” Lucid Motors CEO Peter Rawlinson said in a statement.

The start of Lucid Air assembly comes just two weeks after fellow startup Rivian began production of its R1T electric pickup in Illinois. Lucid and Rivian enter an electric market that has long been dominated by Tesla, even as more traditional automakers come to market with EV offerings of their own.

Air deliveries will begin with the limited-run Dream Edition, which gets up to 520 miles of range and starts at $169,000, not including shipping or a $7,500 federal tax credit. Lucid is making 520 of those models before delivering other iterations, including the Air Pure base model, which starts at $77,400. 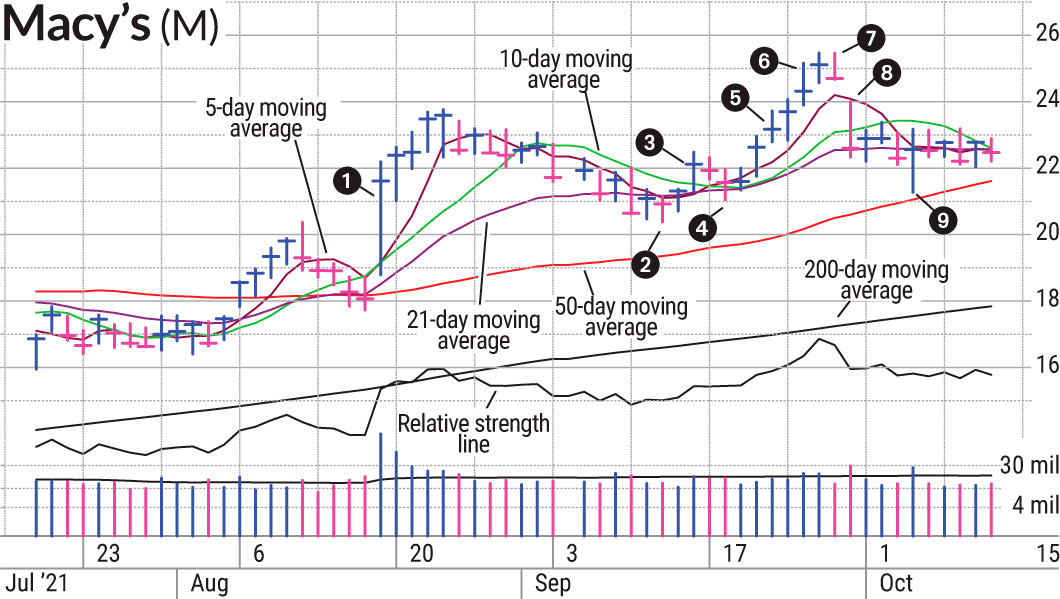 What Made This Retail Stock An Unlikely Hero?
5 seconds ago

What Made This Retail Stock An Unlikely Hero? 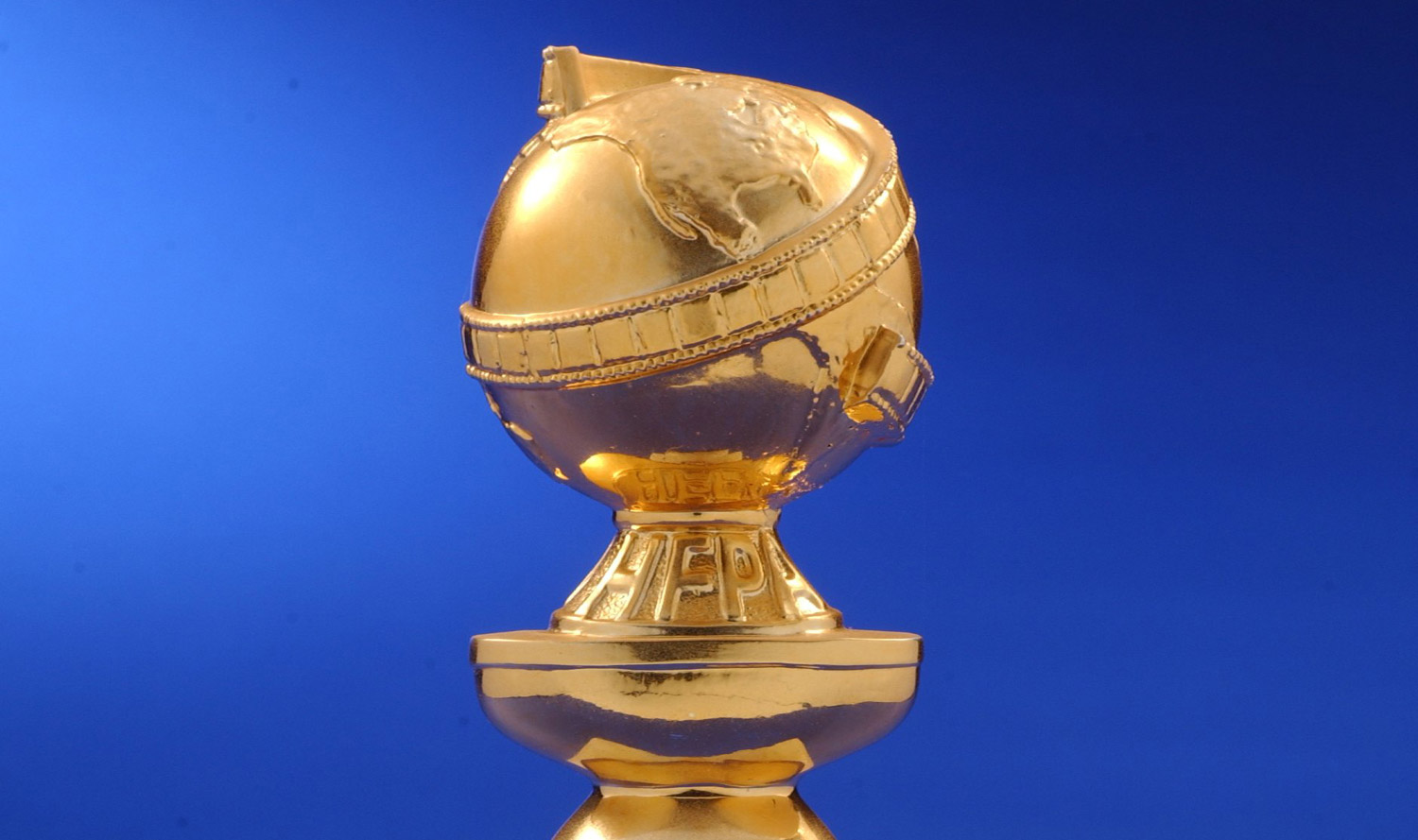 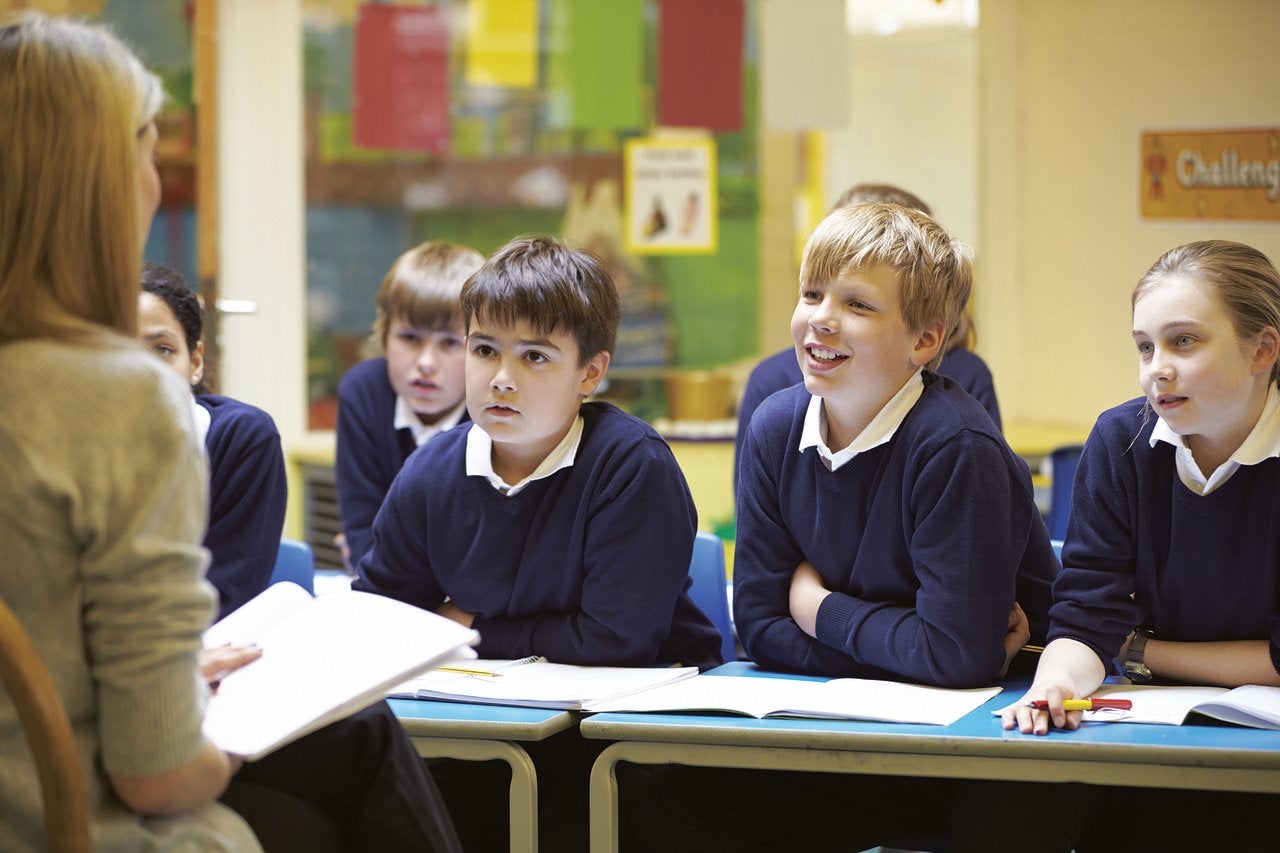 ​​philanthropy, More Important Than Ever To Lessen Pandemic Impact On Education
3 mins ago

Sorry, but China is nowhere near winning the AI race
5 mins ago