Lynk & Co – the luxury and high-tech car brand owned by China’s Geely – already has a lineup of electrified vehicles on sale in Asia and certain European markets, and the company is now ready to take a look into its future. There’s a new concept from the automaker that was introduced in China during the Spring/Summer Conference and previews the new design direction of Lynk & Co.

What you see in the gallery attached below is being described as “a new energy four-door GT” by the marque and takes the shape of a large futuristic-looking liftback with suicide doors. The front end remains faithful to the company’s current design language with its thin vertical headlights, though the rest of the fascia is radically different. There’s an angular panel serving as a radiator grille that is flanked by two big edgy air openings in the bumper. The lower section of the bumper is where hidden sensors are fitted.

From the side, the concept looks quite edgy and muscular with large wheel arches hiding aerodynamically-optimized alloy wheels. The roofline is low and morphs into a sleek and sporty-looking rear end with a coast-to-coast LED bar connecting the minimalistic taillights. The rear bumper features a diffuser with a similar shape to the bumper lip at the front. A massive panoramic glass roof covers the area all the way from the hood to the middle of the rear fascia.

The highlight of the interior is probably that weird-looking yoke acting as a steering wheel, which has a small integrated display. It functions as an instrument cluster screen, while on the center section of the dashboard there’s a large display for the infotainment system. A floating center console creates a roomy atmosphere in the cabin, where four individual seats are placed.

Lynk & Co is tight-lipped about the technical specifications of the concept, though it is reportedly powered by a plug-in hybrid system. A combustion engine is connected to the front wheels, while an electric motor is responsible for the rear axle. The exact performance and efficiency figures are not known, though. 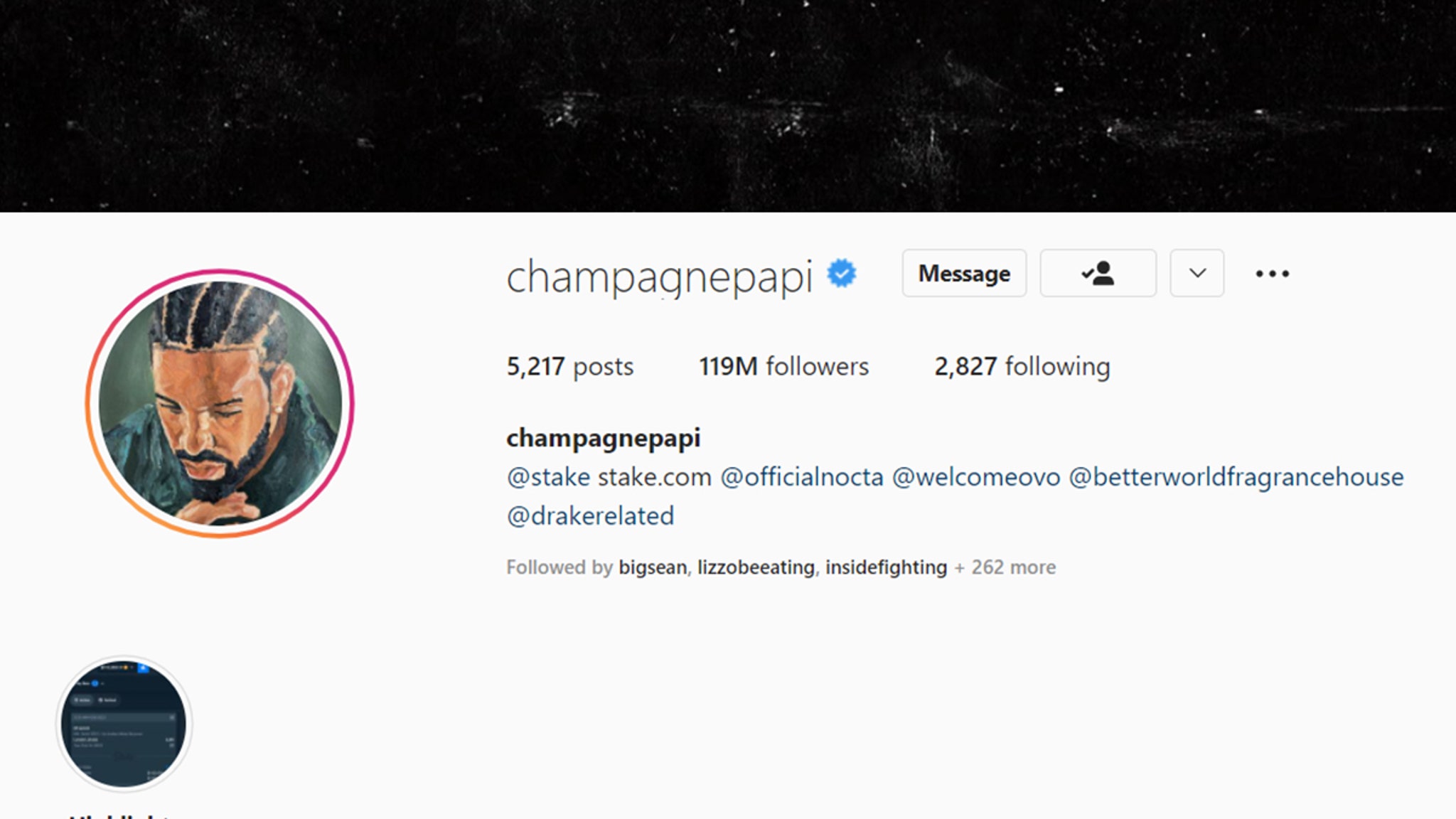 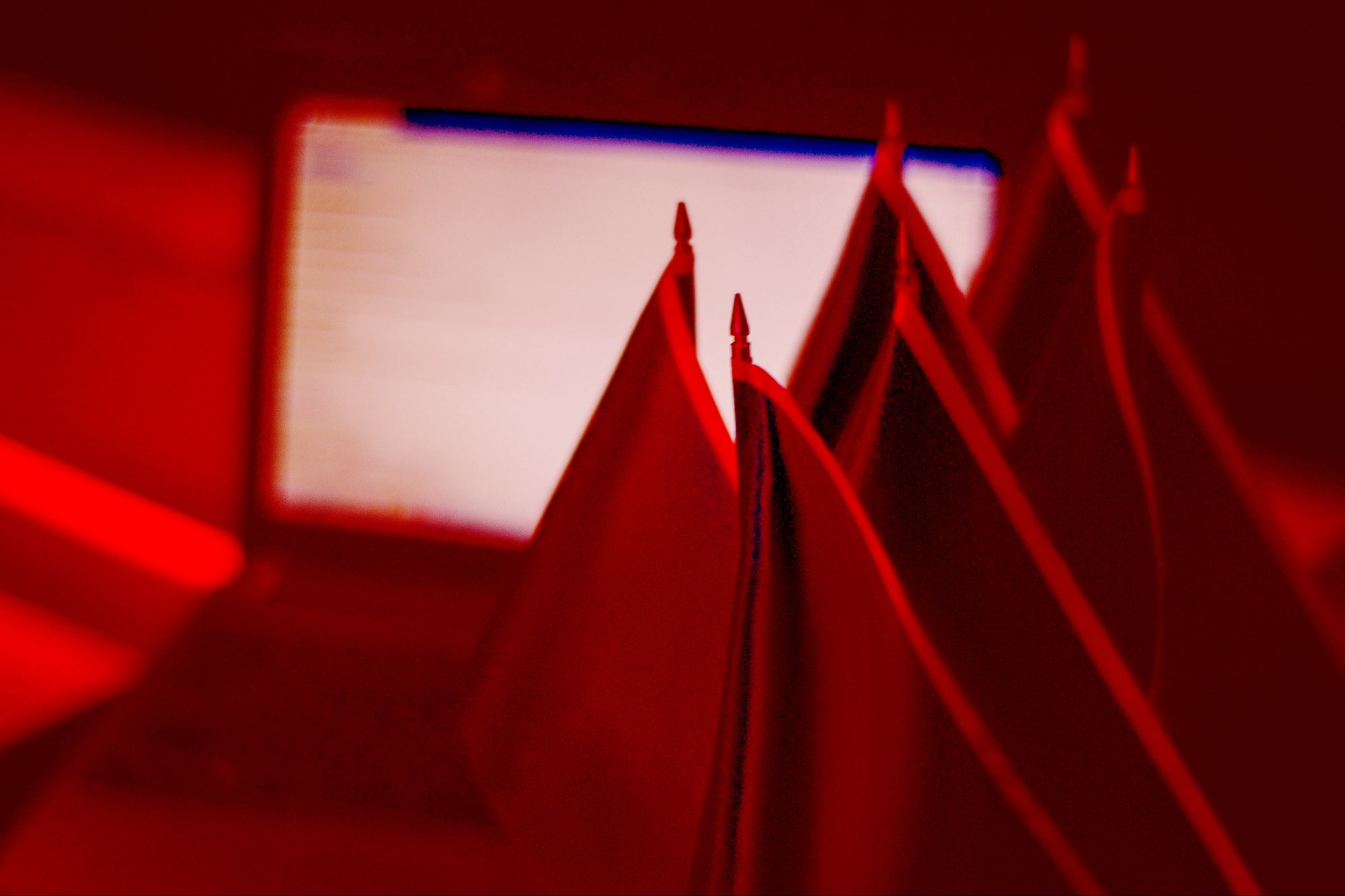 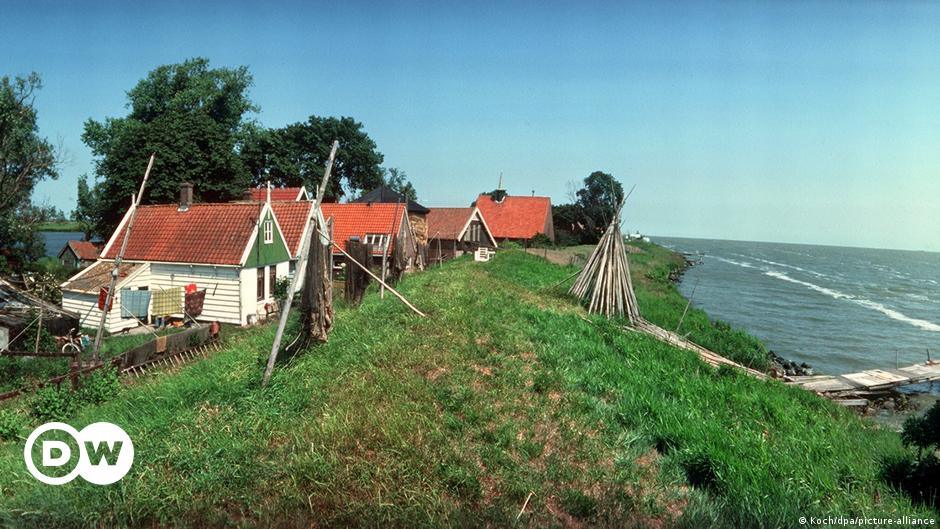 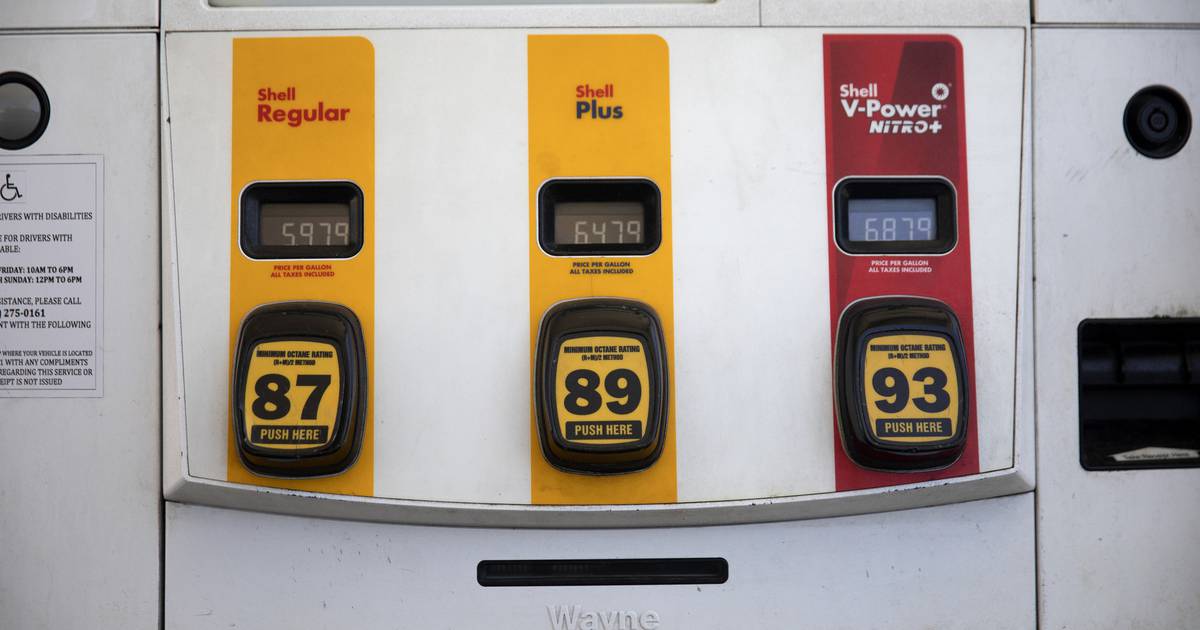