The Lamborghini Diablo SV has quickly become one of the most sought-after exotics, and valuations in 2021 certainly reflect that. However, there is an even rarer version of this Lamborghini with two turbos under the hood. An aftermarket company reportedly installed the twin-turbo kit to show how far you can push the V12 that lives under the hood.

According to John Temerian, owner of Curated, a vintage exotics dealership in Miami, this ultra-rare version of the Diablo went missing for many years. However, a few years ago, Temerian reportedly managed to track the car down in California. Unfortunately, the car had suffered a serious fall from grace.

When did this Lamborghini Diablo SV Twin Turbo go missing?

This missing Lamborghini Diablo SV story actually starts with a Countach Turbo that Temerian reportedly had at his dealership a few years ago. At the time, Valentino Balboni, a former Lamborghini test driver, took the Countach for a spin and told Temerian about the SVTT. According to Temerian, Balboni was reportedly invited by its developers to take it out for a drive.

At the time, the Lamborghini Diablo SV Twin Turbo carried an asking price of around $750,000. Additionally, this was reportedly the only SV model to feature a twin-turbo system. While information is scarce, a thread on UltimateCarPage suggests that the car likely developed around 750 hp. This is a significant increase over the stock 530 hp output.

However, as Balboni took the SVTT out for a ride, he managed to destroy the motor while merging onto the highway. From there, the car vanished from the public eye for quite some time. However, Temerian reportedly became interested in finding it.

This vintage exotic is far from perfect

RELATED: 2 Stolen $250,000 Lamborghini Urus SUVs End up Crashing Into One Another

A few months after Balboni mentioned the car, Temerian reports that someone offered him the opportunity to buy the Lamborghini Diablo SV Twin Turbo. Unfortunately, the current owner told Temerian that the car wasn’t exactly running well. Given the added complexities of a twin-turbo kit, this raised some major red flags. Regardless, Temerian reportedly offered to pay between $180,000 and $200,000 for the car and went to check it out in person.

Once Temerian got up close to the Lamborghini Diablo SV Twin Turbo, he realized the car needed some serious work. The V12 reportedly wouldn’t start, the front bumper was damaged, and the wheels were slightly corroded. However, given the value of these cars, it was still a worthwhile purchase.

However, as Temerian poked around the car, he noticed that it featured bright green stitching. This led Temerian to dig deeper, finding out that this SVTT originally featured Verde Scandal paintwork. Eventually, Temerian found out that a previous owner crashed this car in the late 1990s. As a result, this is likely why it became a contender for the twin-turbo kit.

Where is this infamous Lamborghini now?

Given all of the secrets this Lamborghini Diablo SV Twin Turbo had, Temerian decided not to purchase it. The main deterrent was that this car likely needs a full restoration that can easily cost over six figures.

As of writing, the last bit of information we know about this car comes from an online listing on Classic. According to the listing, the car sold in 2019 for $148,500. As a result, this likely means the car is currently undergoing a full restoration or major repair. 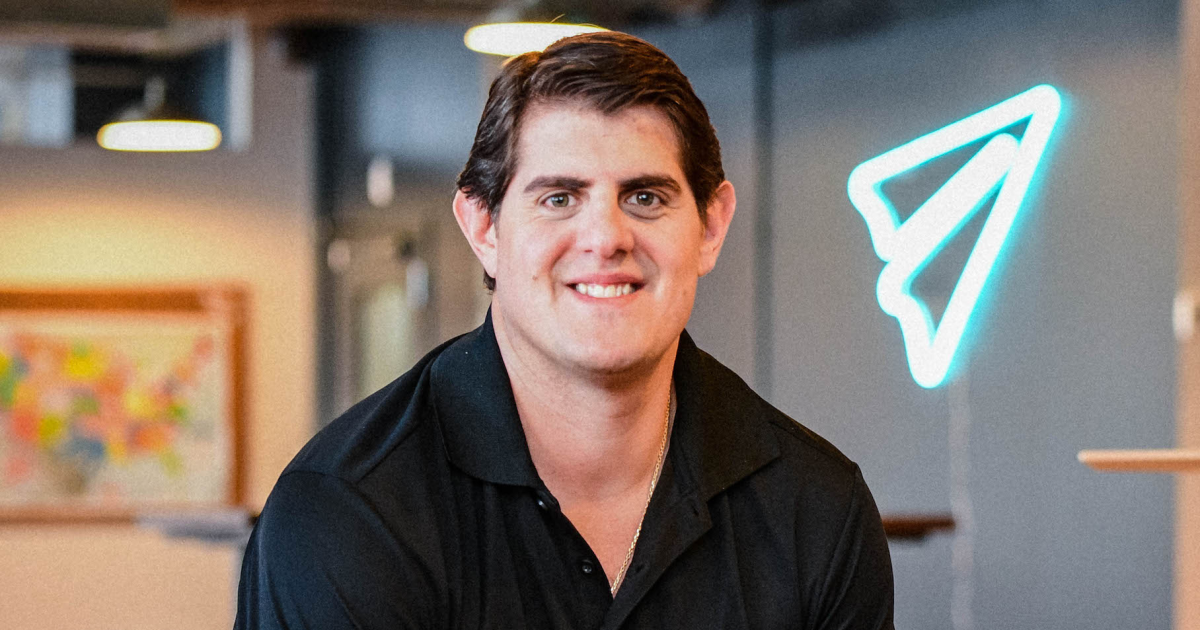 Not waiting for SAFE: A weed payment firm’s plan for growth
9 seconds ago

Not waiting for SAFE: A weed payment firm’s plan for growth

How Netflix’s The Midnight Club Differs From the Book, According to Its Stars – E! Online
2 mins ago

How Netflix’s The Midnight Club Differs From the Book, According to Its Stars – E! Online 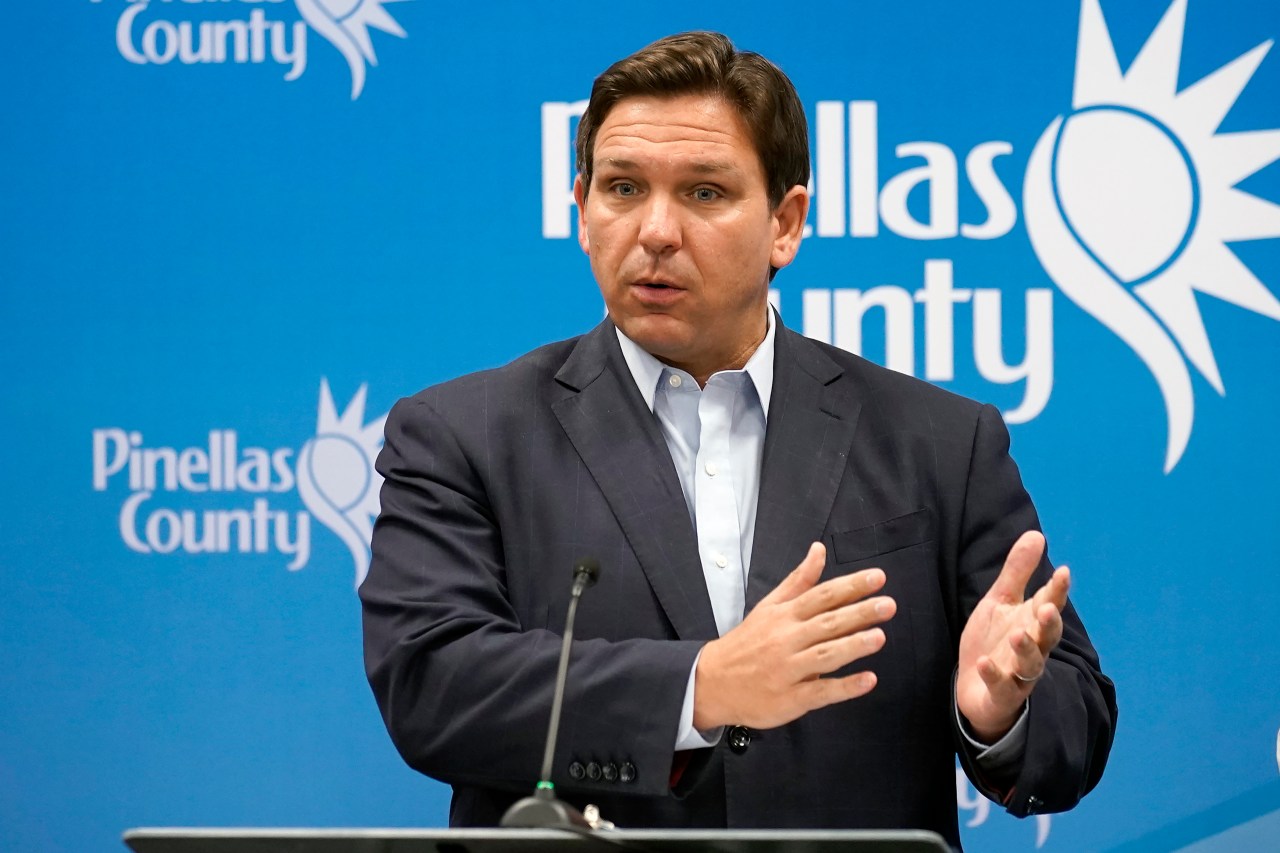 Unemployment rate falls to 3.5% in September, payrolls rise by 263,000 as job market stays strong
7 mins ago