We haven’t seen much from Ford regarding the next Super Duty pickup truck. Rest assured, an updated model is coming that should offer significant updates both inside and out. Thanks to the crew over at TFLNow, we have our best look so far as to exactly what’s happening underneath the heavy camouflage wrap.

A reader grabbed photos and video of a Super Duty prototype in Kingman, Arizona, likely undergoing hot-weather testing. That could also explain why heavy camouflage is missing from the grille on this rig, as the deserts in western Arizona tend to be a tad hot this time of year. We don’t see much, but it’s clear that designers are taking a more squared-off approach to the Super Duty’s face. The rectangular grille features a similar design to one on the F-150 Platinum, suggesting this is a higher-trim model. Driving lamps visible in the lower bumper further support that theory.

It’s unclear if the S-shaped trim around the headlights is a production feature or more camouflage. Previous spy shots have kept the lenses well-covered, but looking closely, we don’t see any S shapes beneath the covers. In any case, it’s easy to see the squarish shape of the lights overall, again mirroring what we see on the F-150. A less-than-glamorous black steel wheel is barely glimpsed at the front, suggesting the mission for this truck is heavy-duty road testing.

We don’t expect the next Super Duty to be an entirely new model. The bones should carry over from the current model, along with familiar engine options possibly joined by a new hybrid configuration. Current trucks offer a choice of gasoline-burning 6.2-liter or 7.3-liter V8 engines, or the 6.7-liter Power Stroke turbo diesel that generates 475 horsepower (354 kilowatts) and 1,050 pound-feet (1,424 Newton-meters) of torque.

Camouflaged Super Duty prototypes have been hanging around for the last year or so. As such, we believe Ford will debut the refreshed model late this year or early next year as either a 2023 or 2024 model.

Early Social Security Claimers, Prepare for This Big Change in 2023 | The Motley Fool

Stadia died because no one trusts Google
1 min ago

Stadia died because no one trusts Google 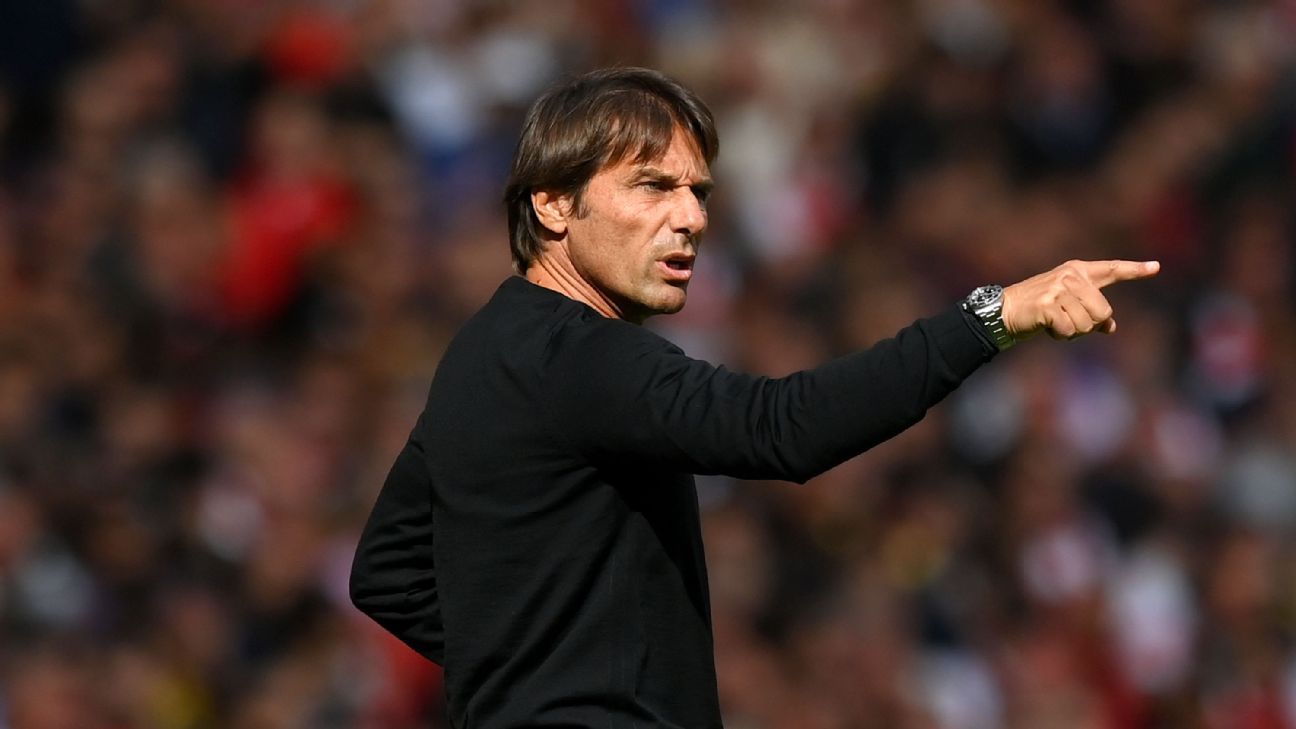 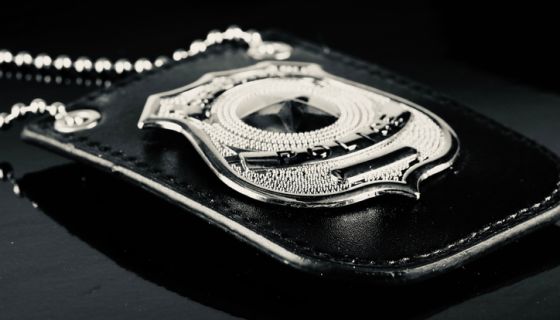 ‘F**k Them Black Bastards!’ NC Sheriff Jody Greene Resigns After He Was KKKaught In 4K For Racist Rant Targeting Black Deputies
6 mins ago 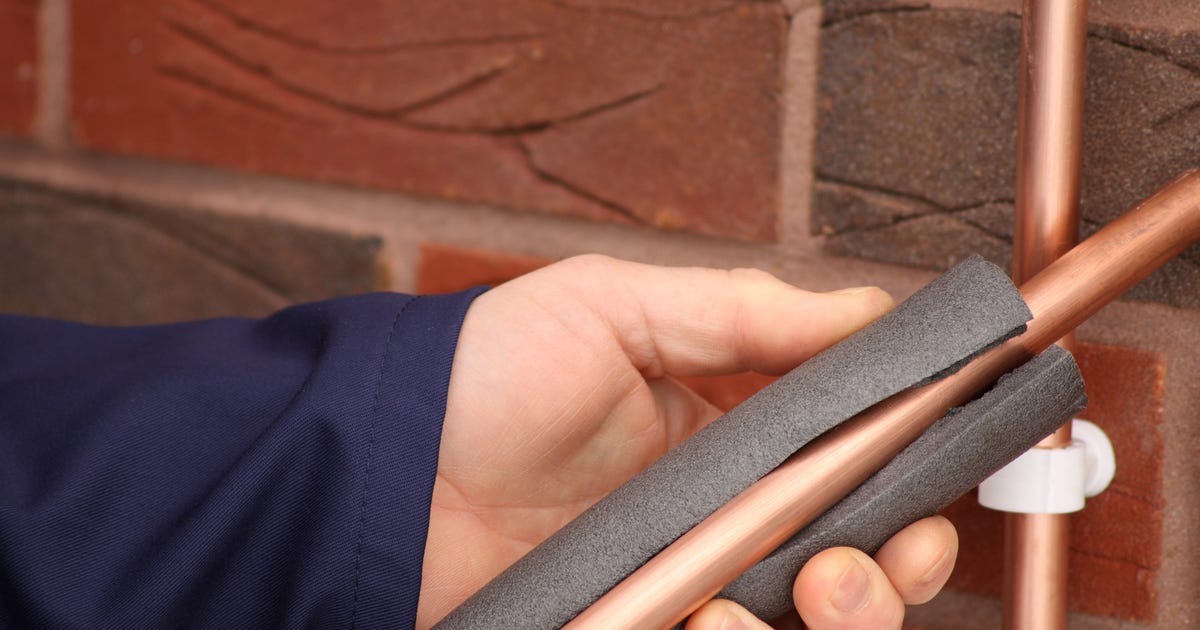 Protecting Your Pipes This Winter Can Save You Money. Here’s How
13 mins ago

Protecting Your Pipes This Winter Can Save You Money. Here’s How