Electric vehicle producer Rivian plans to hire 100 workers and invest $4.6 million into a new customer service center near Detroit in Plymouth, Mich., following the launch of its first electric pickup.

The 12-year-old startup, backed by Amazon, Ford Motor Co. and others, established its Service Support Operations Center to provide “around-the-clock” business-to-business and customer service, according to a Thursday statement from Michigan Gov. Gretchen Whitmer.

The project is being backed by a $750,000 performance-based grant from the Michigan Economic Development Corp., which said the state outcompeted other states to land the investment and jobs promise.

“This investment by Rivian will create 100 high-skill jobs as we work to grow Michigan’s economy, create good-paying jobs, and build the industries of the future,” Whitmer said in the statement.

The service center begins operating this week, Rivian spokesman Zach Dietmeier said in an email. The company hired an initial batch of 15 employees with plans to add around 15 new hires every other month throughout 2022 as production ramps up.

Employees will undergo six weeks of training. Pay starts at $38 an hour. Job openings are posted on the company’s website.

Rivian’s expansion in metro Detroit follows the startup’s decision a year ago to transfer product developers from Plymouth to its headquarters in Irvine, Calif., where the company and most of its employees are based. It also operates a manufacturing plant in Illinois and has a presence in British Columbia and the U.K. 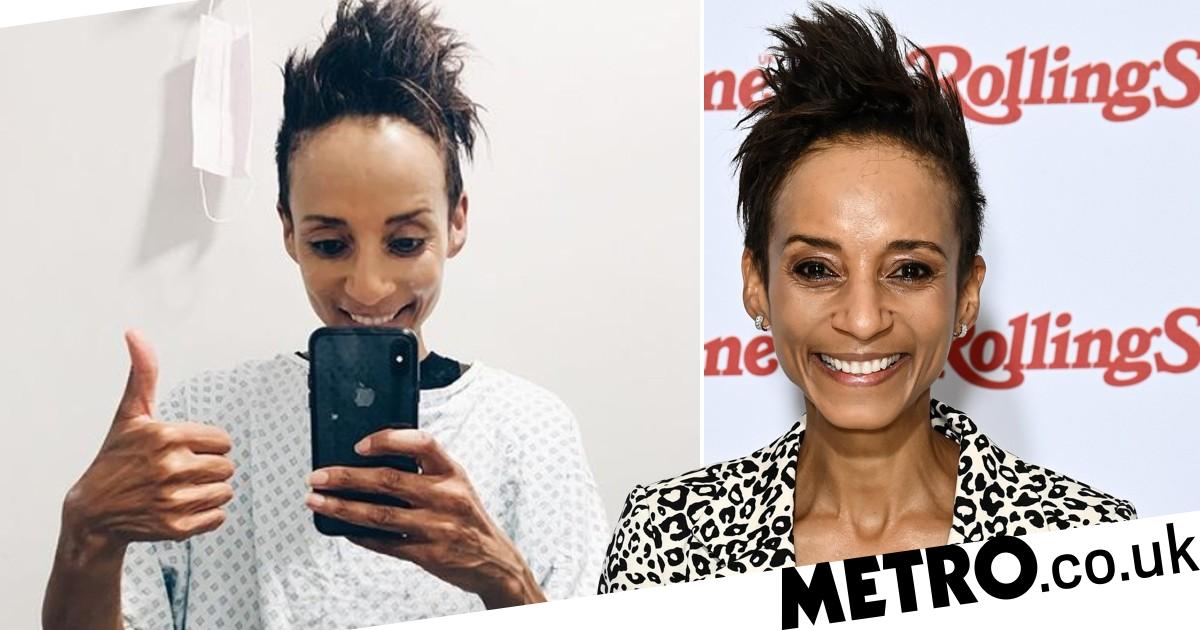 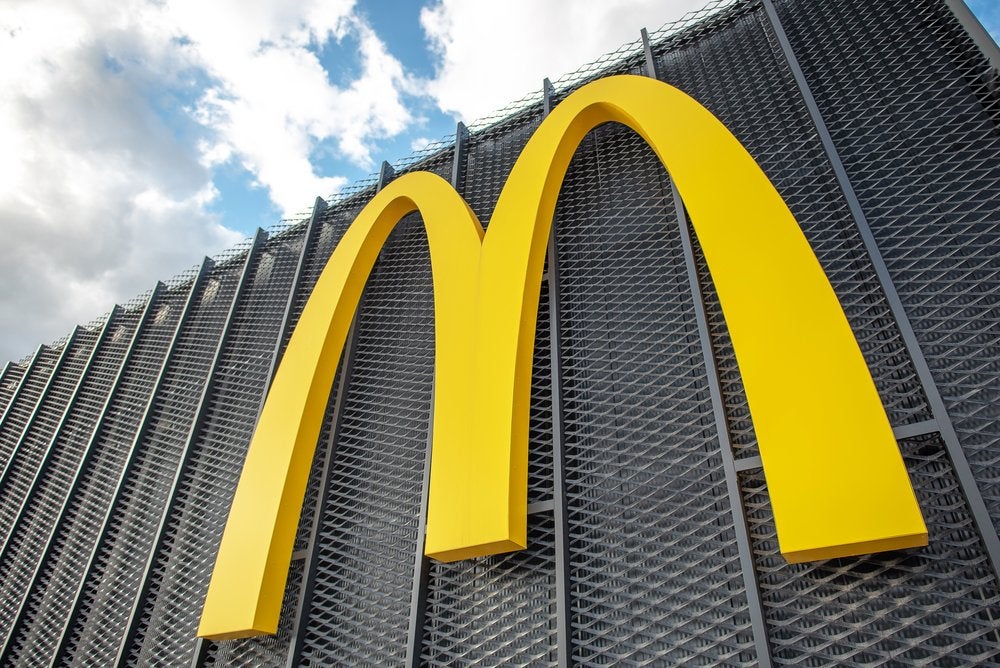 Flexible device could treat hearing loss without batteries
3 mins ago

Take a Look at These Behind-the-Scenes Photos From James Bond Films, Starting at Dr. No
4 mins ago

Take a Look at These Behind-the-Scenes Photos From James Bond Films, Starting at Dr. No