In his show Comedians in Cars Getting Coffee, Jerry Seinfeld picks up his celebrity comedian guests in unique, vintage cars and takes them out for coffee. For example, when Seinfeld hosted Seth Rogen, he did it in a 1976 Dodge Monaco retired police car. The vehicle is an homage to The Blue Brothers film. Seinfeld also felt the Monaco represents Rogen in a unique way.

Dodge introduced the Monaco in 1965 as a trim level of the Custom 880. By 1966, the name was so popular that the Monaco replaced the 880 entirely. The Monaco would continue as Dodge’s flagship car for five generations. Dodge finally retired the Monaco name in 1992. Since then, it has become one of the forgotten Mopars, but does rate as one of the greatest American police cars.

Steven Bollinger designed all-new sheet metal for the 1974 Monaco. The car did away with the second-generation’s hidden headlamps (on all but top-trim cars) for a wide, imposing front end.

Seinfeld’s Monaco is a four-door sedan still wearing two-tone police paint. The star-shaped badges on the car’s doors and the “Police” lettering on its trunk have all been buffed out, but their outline is still visible. It even retains its stickers from the Police Department of Mount Prospect, Illinois.

During the show, Seinfeld introduces the car as a Royal Monaco. The Royal trim came standard with a 360 cubic inch (5.9-liter) V8. The 400 cubic inch (7.2-liter) V8 was optional. Despite being a “Royal” trim, this Dodge is far from the most expensive cars in Comedians in Cars Getting Coffee.

RELATED: Every Car James Bond Drives in ‘No Time To Die’

The Seth Rogen episode of Comedians in Cars Getting Coffee begins dramatically. First, Seinfeld talks about survival instinct and things that will not die. Then, behind him, the old Monaco coasts into a dumpster. The car smashes the dumpster and bounces back, unharmed.

He gets in the car and drives down the road. While driving, he plays with the old police spotlight. His car still wears its police-spec bumper guard. The transmission is a three-speed automatic, and the interior is tan.

Seinfeld muses about his 1976 Monaco, “Does anyone need it? No. What is it good for? Nothing. I like things that exist just because they decided they want to exist.”

Then, he uses the vehicle to make a little fun of Rogen. He adds, “Which is why I think it is the perfect car for my very special guest today: Mr. Seth Rogen. Seth doesn’t look like a movie star, but he is one. He looks like a standup comic, but he isn’t one.”

For Rogen’s part, he loved the car. When Seinfeld picked him up, he said, “This is crazy! It’s a cop car…This is amazing.”

Rogen was good-natured about Seinfeld’s teasing. Then, the two of them drove the ’76 Monaco all over Los Angeles. First, they had coffee and fries at Canter’s Deli. Then, when they got hungry, they took the Dodge to Arby’s for burgers.

Rogen recognized Seinfeld’s movie call-out and said, “It’s kind of like the Blues Brothers car.” He even messed around with the car’s vintage 8-track player, ejecting and reinserting the chunky tape while Seinfeld drove. 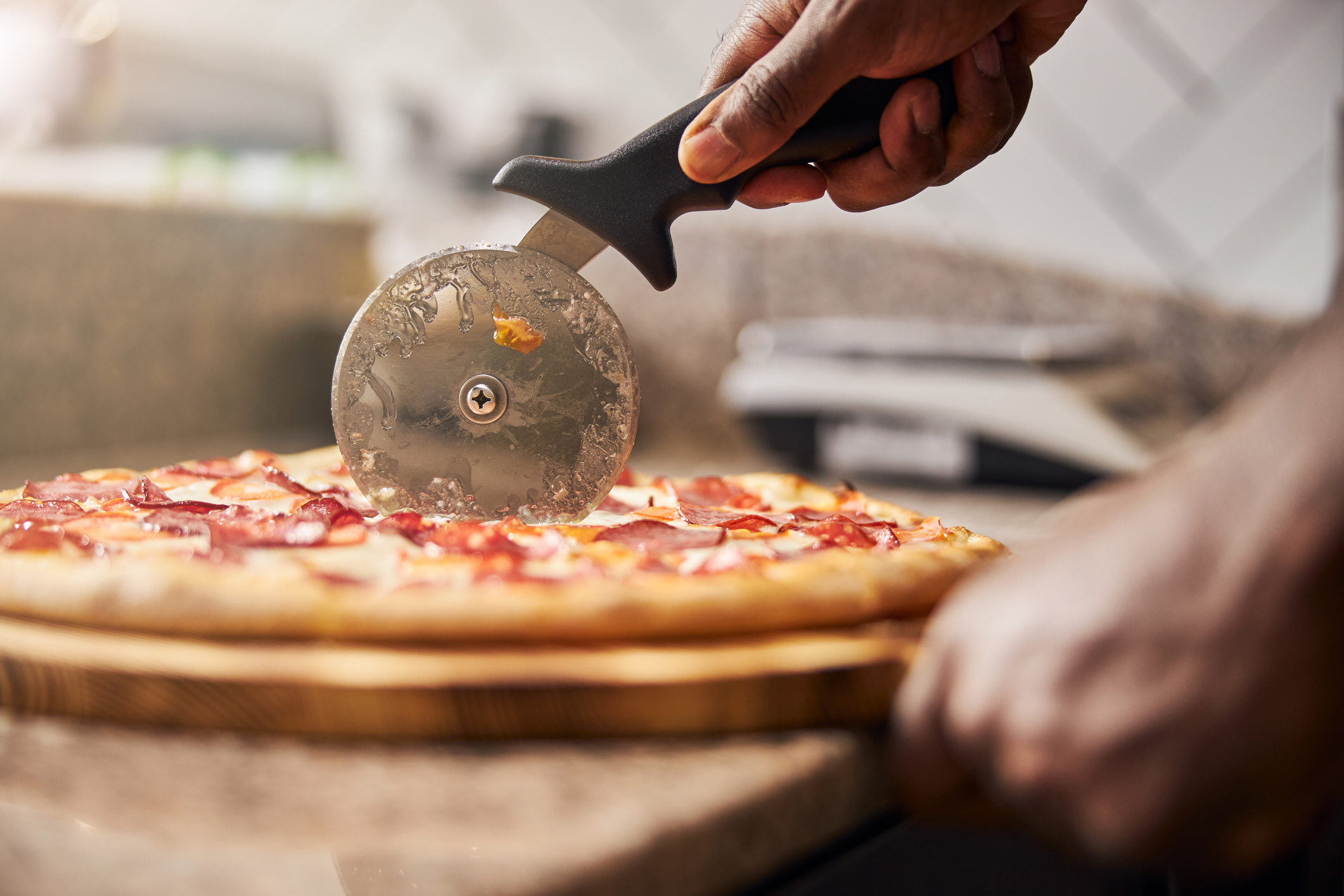 Stock-Split Watch: Is Costco Next? | The Motley Fool
14 seconds ago 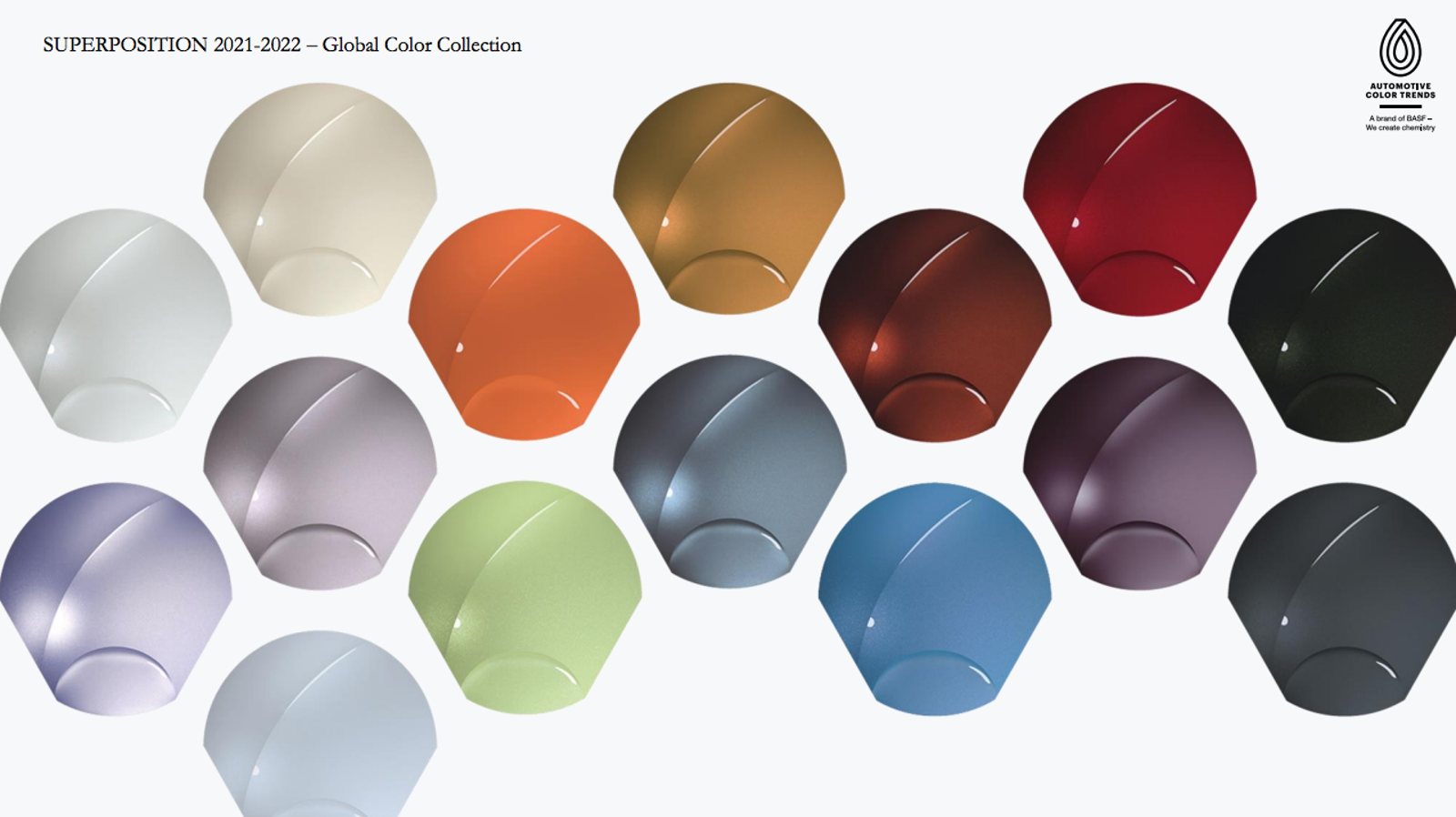 America Has the World’s Most Boring-Ass Car Colors: Here’s Proof – MotorBiscuit
3 mins ago

Adele’s Closest Friends Weren’t Obsessed With ‘Easy on Me’ at First: ‘One Didn’t Like It’
6 mins ago

Adele’s Closest Friends Weren’t Obsessed With ‘Easy on Me’ at First: ‘One Didn’t Like It’