Now that Cruise, the General Motors-backed self-driving startup, is operating autonomous taxis for the San Francisco public, everyone’s getting familiar with them through first-hand experience. Locals should be used to seeing cars like this by now as the Bay Area has been an automated driving testbed for years; it looks like some police are still learning, though.

A video filmed in SF’s Richmond District was shared over the weekend showing a cop pulling over one of Cruise’s Chevy Bolt EVs, only to find it was driving itself. What’s more, it then pulled away from the officer, though Cruise says it was just finding a safer space.

The electric vehicle wasn’t running red lights or driving recklessly when it got stopped; instead, it was apparently cruising around town at night without its lights on. As much appears to be true based on the clip originally posted to Instagram, where you can see the Bolt stopped behind another car at a red light. Once the traffic signal turns green and the Bolt recognizes it’s being pulled over, it crosses the intersection and turns on its hazards. It’s designed to do that, Cruise said in a statement.

Since Cruise relies on Lidar technology to guide its cars rather than vision-based cameras, it likely didn’t matter all that much to the Bolt that its headlights were off. Obviously, it’s important for the safety of other drivers as the EV already doesn’t make much of a sound.

Each of Cruise’s autonomous vehicles has a listed number for cops to call should the car be stopped. That’s apparently what happened here as Cruise explains the officer contacted its personnel and no ticket was dealt. Then again, who would he have made it out to in the first place?

Cruise has been pretty proactive in advising first responders on how to handle situations like this. It posted an instructional video last November explaining the steps, and it’s not short at nearly 20 minutes. According to the run-through, police should identify the reason for the call, disclose their location, and provide vehicle ID info like the car’s name—they’ve all got one slapped on the hood, trunk lid, and rear quarter panels. 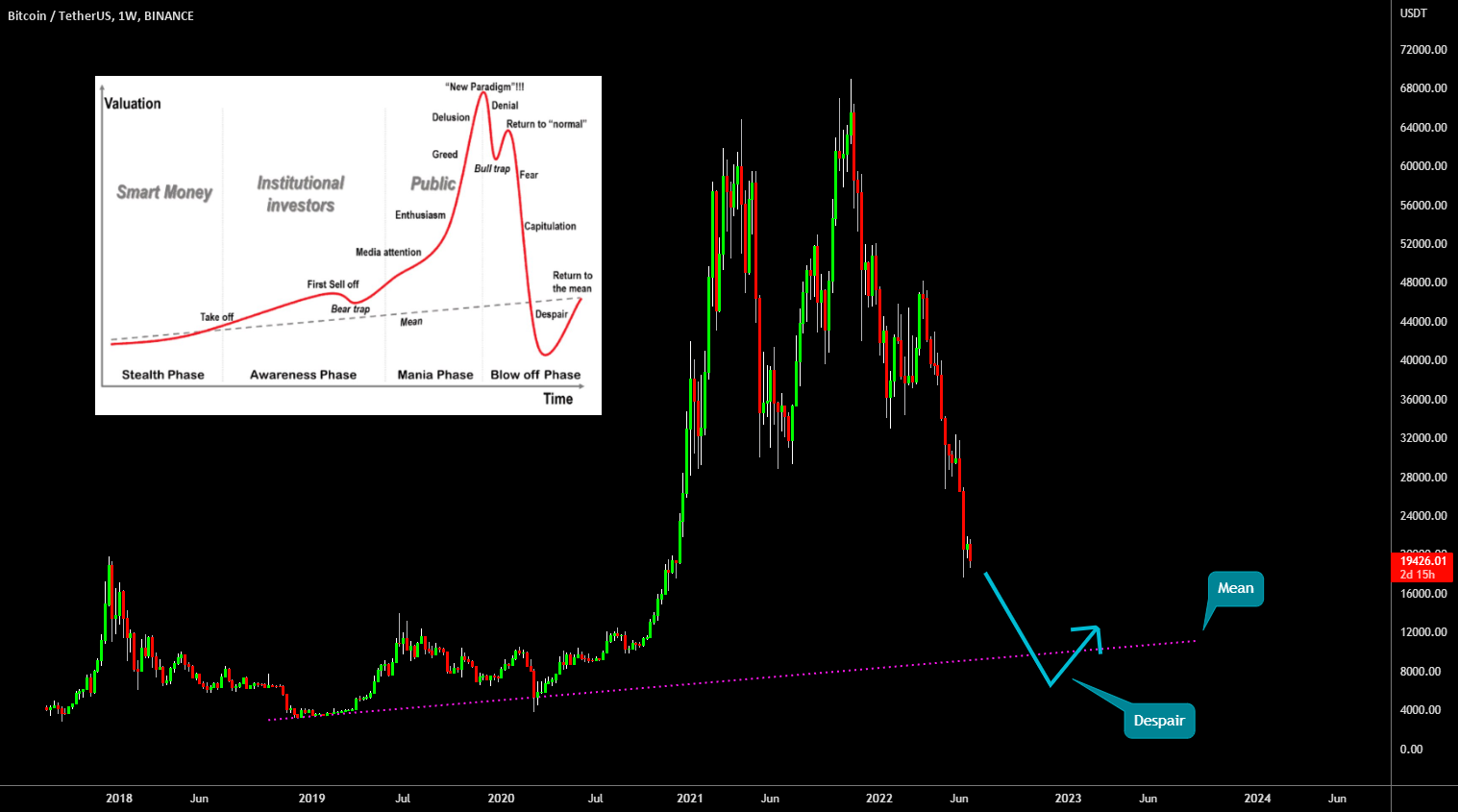 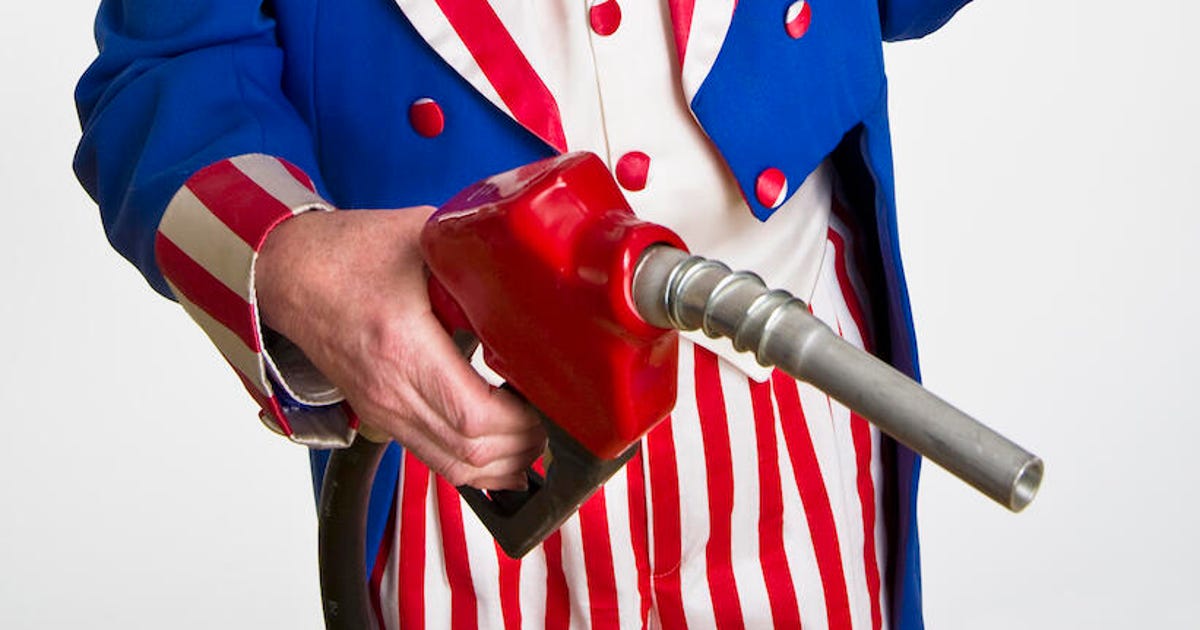 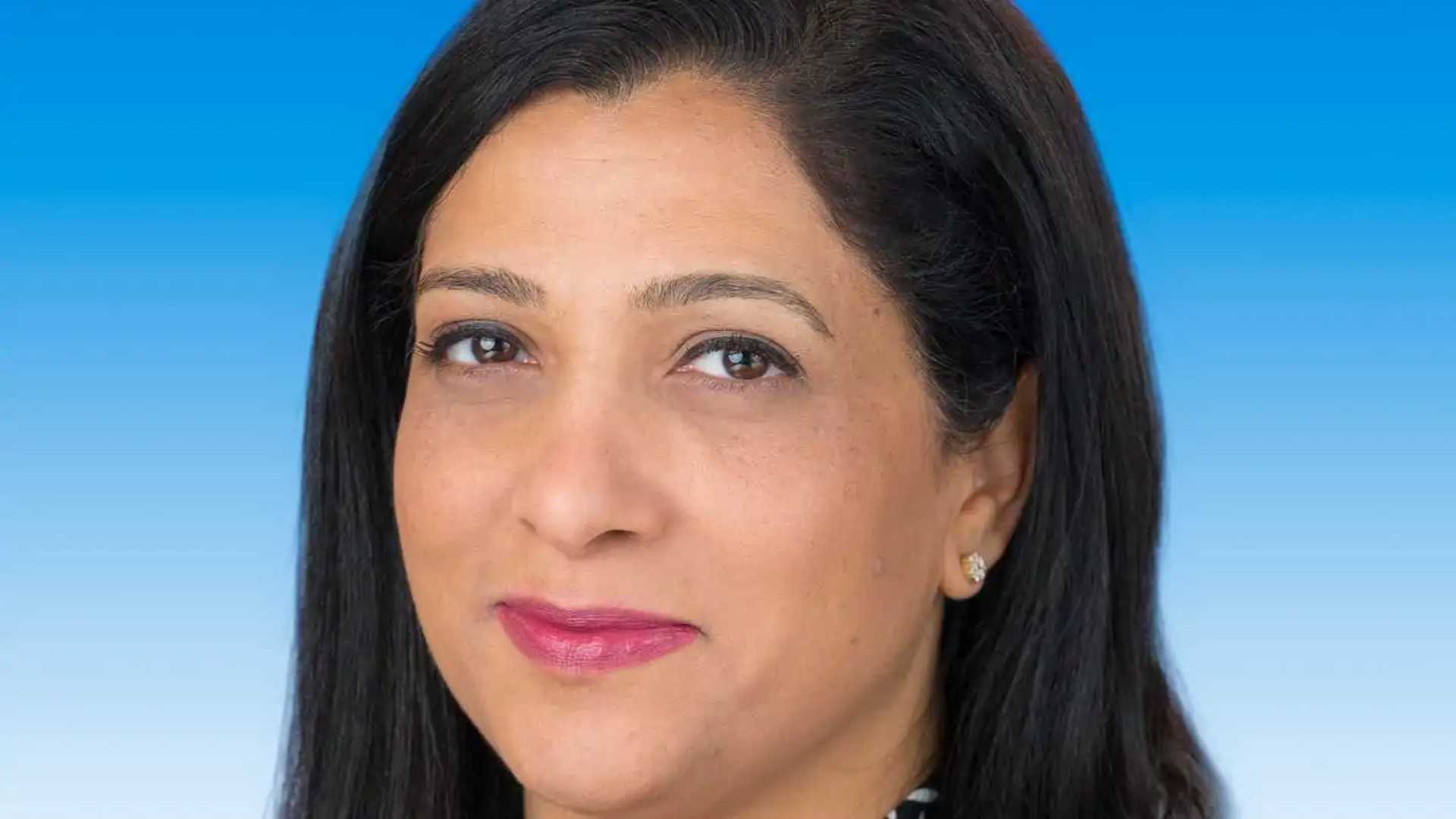