The JV battery plant is expected to be built near Stellantis engine, casting and transmission plants in Kokomo, Indiana, the sources said, declining to be named because the announcement is not yet public.

In October, Stellantis said it would invest $229 million in its three Kokomo plants to produce electrified, eight-speed transmissions.

In March, Stellantis and LG Energy Solution said they would invest $4.1 billion for a joint venture lithium-ion battery production plant in Canada that will have an annual production capacity in excess of 45 gigawatt hours. The companies plan to begin operations in 2024.

President Joe Biden at a visit to Samsung Electronics Pyeongtaek campus in South Korea on Friday highlighted the planned investment, saying “Samsung will also be working with Stellantis on a joint venture to build a new facility in the United States that will manufacture batteries for electric vehicles.”

He urged the companies to “enter into partnerships” with “American union members” and said JVs “that manufacture electric vehicle batteries would be made stronger by collective bargaining relationships with America unions.”

Biden backed legislation last year that would give union-assembled U.S.-built electric vehicles an additional $4,500 tax credit but that stalled in Congress. 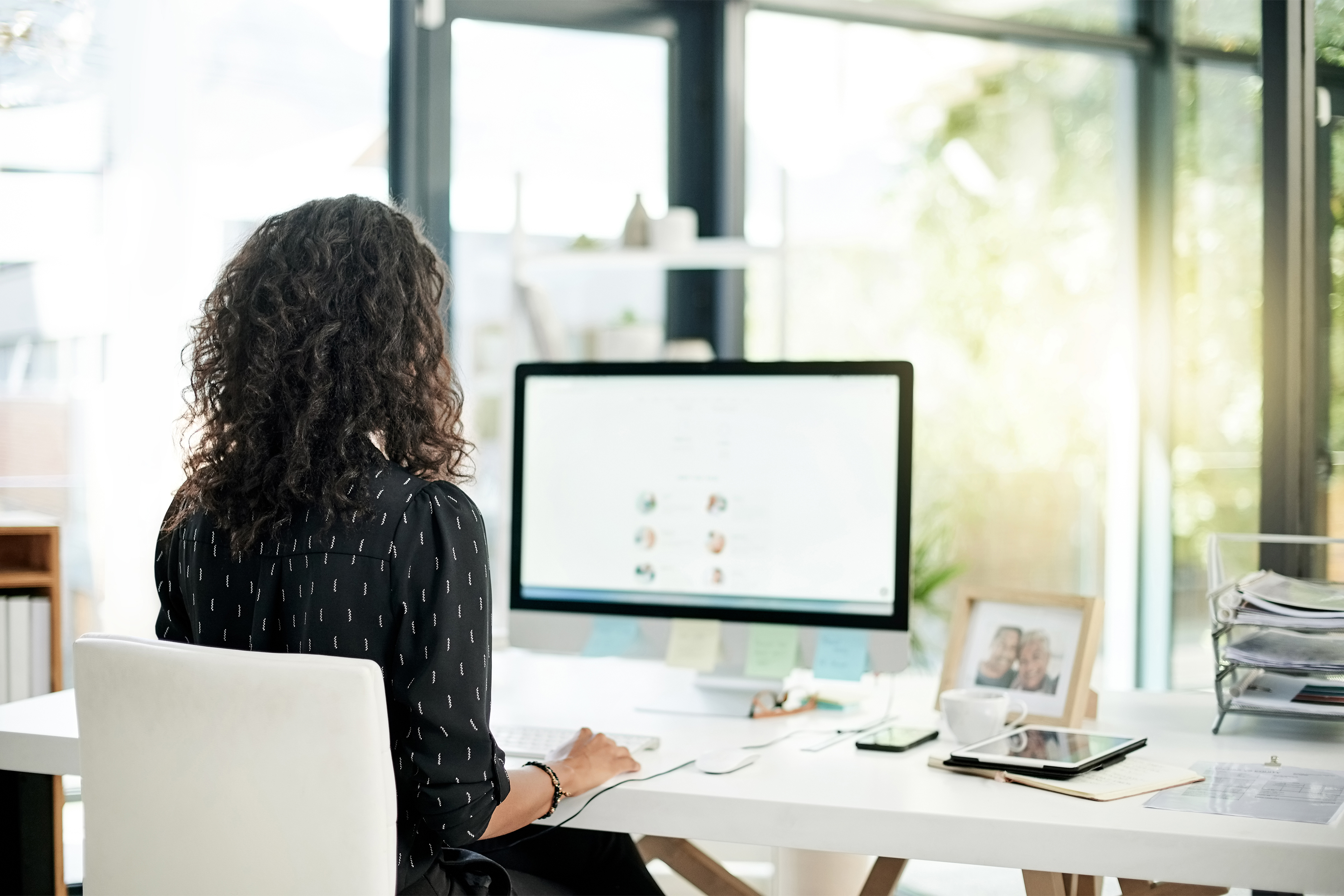 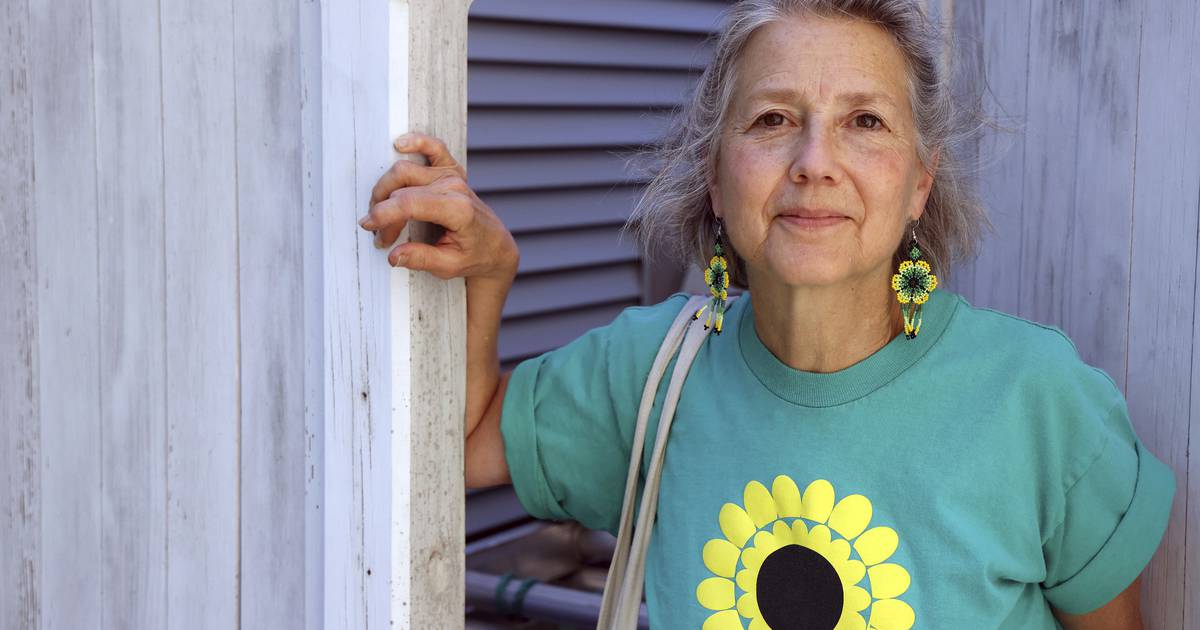