The new Tesla Model S has been in the news lately, mainly for the intense new redesign and Plaid models. Tesla also made waves when it canceled the Tesla Model S Plaid+ model, seemingly out of nowhere. But now, there is a mysterious delay of Tesla Model S deliveries nationwide.

Why are Tesla Model S deliveries on hold?

Tesla finally started delivering the new refreshed Tesla Model S vehicles back in June. The brand had a huge delivery event at the Fremont factory, complete with a party. Buyers and press were able to drive the Model S through the infamous Tesla tunnel and partake in other wholly-Tesla events. Elon Musk called the vehicle “beyond ludicrous’ which is a phrase he loves.

But just as quickly as the deliveries started, such deliveries have come to a screeching halt. Some buyers have reported that the scheduled delivery date arrived, and Tesla noted buyers could not take delivery. Tesla will reschedule the delivery for a later date. Electrek showed posts from buyers on various forums that have indicated that Tesla claims there was a computer glitch that needed resolving.

Are the Tesla Model S deliveries delayed due to the fire?

At the start of July, CNBC reported that a Tesla Model S Plaid caught on fire while the driver was actively driving the electric vehicle. The owner noticed smoke coming from the back of the Model S and tried to get out of the car. For whatever reason, the locks did not unlock, and he had to break out of the vehicle.

The owner went on to say that once he was out of the vehicle, it appeared to move on its own before becoming fully engulfed in flames. The National Highway Traffic Safety Administration (NHTSA) is aware of the incident and plans on investigating further, but what now? Is this fire related to the mysterious delivery delay?

Owners on Reddit shared text messages from Tesla staff explaining the vehicles were going to “inspection standards that have just recently been updated.” The text further explained that the local Tesla dealership would reschedule the delivery once the vehicle passed inspection.

What’s next for the electric vehicles?

The mysterious suspension of the Tesla Model S deliveries likely won’t be solved until the brand makes a statement, if that happens at all. Tesla loves publicity, and it wouldn’t be that surprising if this were all a part of a plan to hype up the Model S further, but owners don’t seem too pleased. Perhaps the software needs another minor update for safety reasons.

By pausing deliveries, it could potentially help Tesla avoid a more formal recall down the line. Also, fewer fires. For now, it seems the Tesla Model S electric vehicles will be delayed until the issue is fleshed out a bit more. If it is a simple software update, hopefully, the delay won’t last too long. If it is something more involved, the Tesla Model S deliveries could be delayed for quite a bit.

After Tesla killed the Model S Plaid+ vehicle and asked owners to switch to the regular Model S Plaid, there are bound to be a lot of orders to fulfill.

RELATED: How Do You Charge a Tesla During a Power Outage?

She Said Yes! Chris Harrison Is Engaged to GF Lauren Zima
4 mins ago 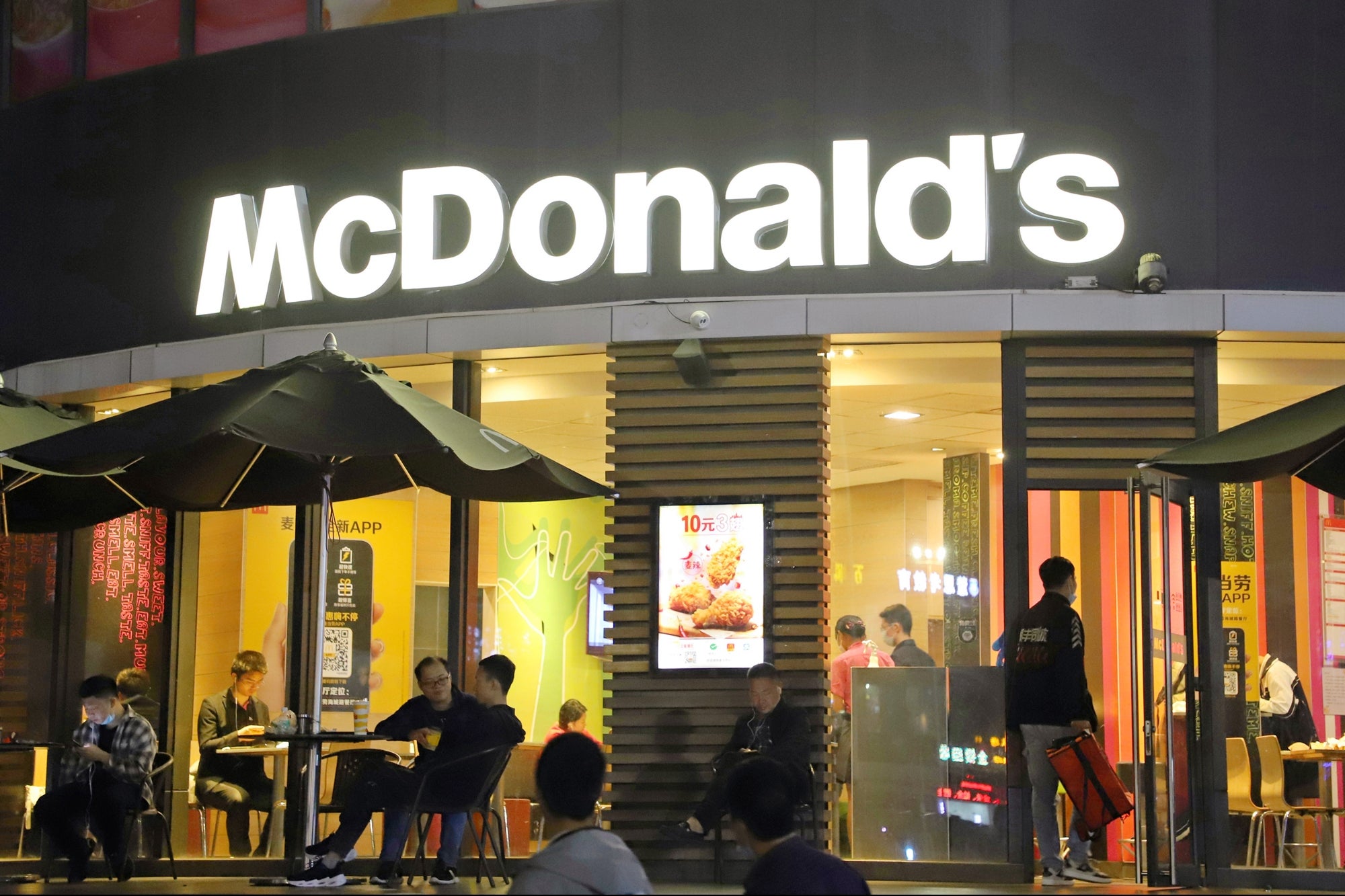