Van life has been an extremely popular phenomenon in recent years. Folks have been buying things like the Ford Transit or Mercedes Springer in order to convert them into full-on living spaces. Additionally, certain companies will convert these vehicles for you, saving you from having to put in the work yourself. But some adventurous enthusiasts are converting unlikely vehicles into camper vans, and an old FedEx delivery truck can now be put on that list.

Someone converted a FedEx truck into a camper van

Where there’s a will there’s a way, and Army veteran Jonathan Norris has proved just that. After purchasing an old FedEx truck, Norris embarked on a journey to convert an old delivery vehicle into van life.

The delivery vehicle in question utilizes a V8 engine and rides on a 1998 Chevy Grumman Olson frame. It features an 18-foot cargo hold that Norris was able to strip out to add things like a bed, microwave, and other niceties. The FedEx camper van also boasts a large refrigerator and has onboard water capabilities.

So, now this van no longer delivers packages but rather takes Norris on his many adventures. Which seem to include kayaking and mountain biking.

Is van life right for you?

Van life is not right for everyone. And as encouraging as the seemingly endless supply of Youtube and social media content surrounding this lifestyle, you should really consider the pros and cons of taking to the road for an extended period of time.

First off, there is the cost of converting a vehicle or purchasing something that is already equipped for this. According to RV.com, Norris says he spent about $25,000 for his build including the $3,500 to purchase the old FedEx truck.

If your build does not have things like running water, you will need to find facilities available to provide you with a restroom and shower. It seems like the favorites for these include gyms or state parks. But, having onboard water will certainly make van life an easier task.

In today’s world, van life might actually be a little bit easier than it was in the past. More companies have been open to remote work, so with the right setup, you can even work from the comfort of your vehicle.

Which vans are best for van life?

Generally speaking, it seems like models like the Ford Transit have been popular among those looking to build a camper van. But as Norris proved, if you want something that’s different, you can certainly take on the task of making it a reality.

In the video above, Norris stated that it took him over a year and a half to get everything completed with his FedEx truck. So, time is also something to consider when taking on a task like this. There are probably plenty of half-completed camper vans out there whose owners just lost interest.

At the end of the day, this FedEx camper van is probably one of the more unique vans on the road. And hopefully, it inspires some other fun builds. 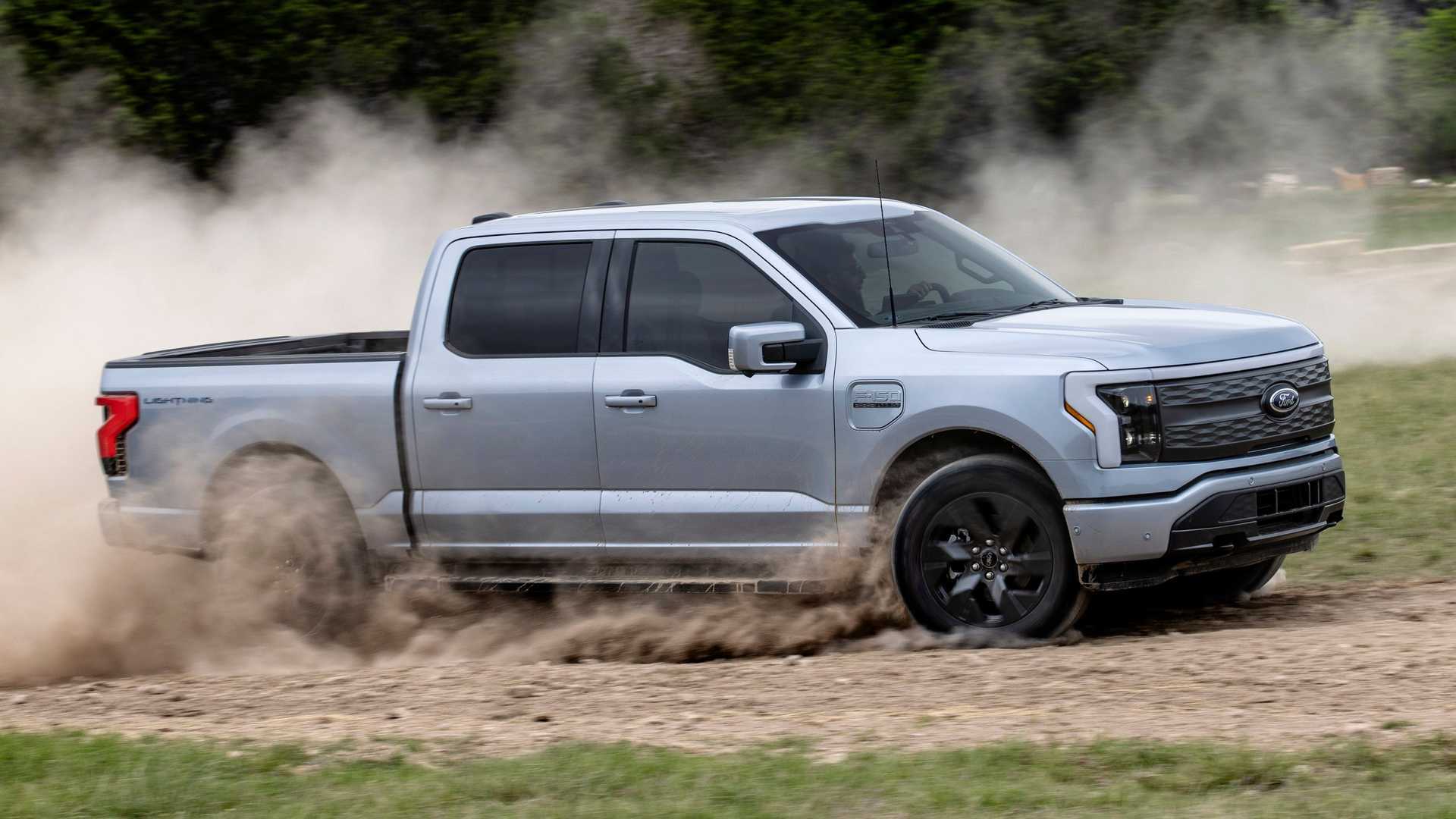 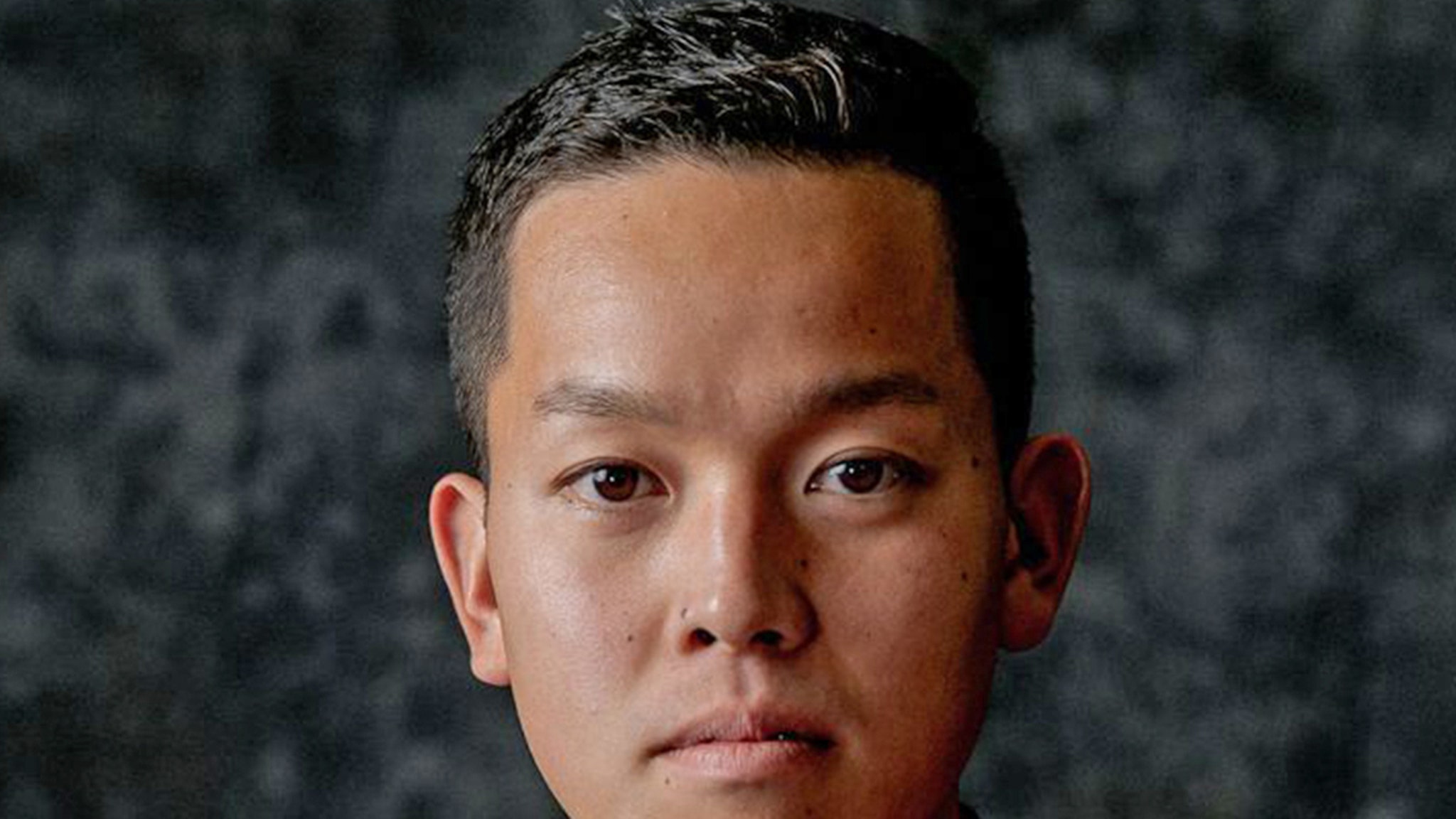 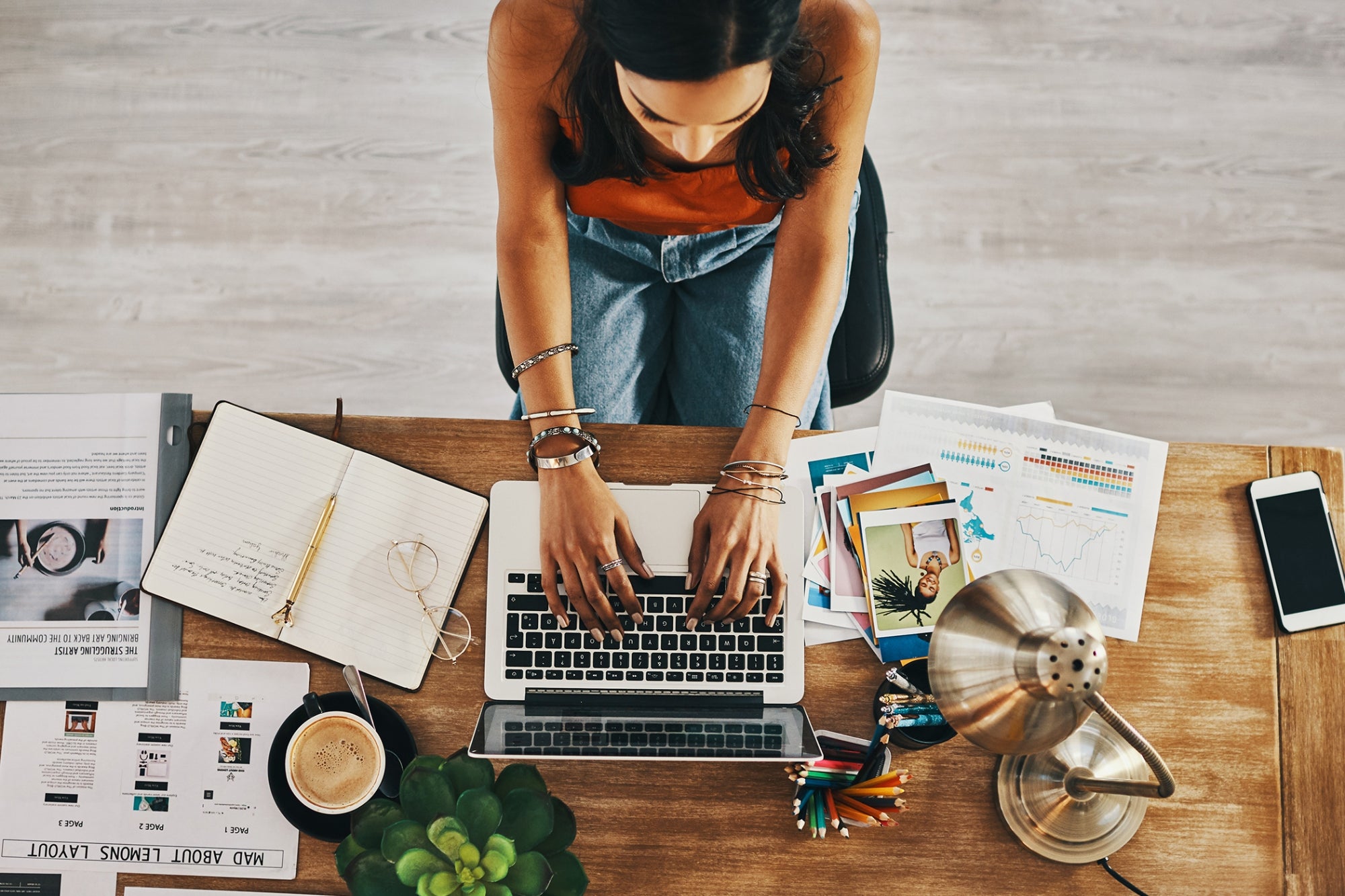 5 Simple Steps to Build a Personal Brand
4 mins ago Biden signs into law $280 billion package for chips, scientific research — here’s what’s in it
9 mins ago