2020 was a weird year for new-car sales, but 2021 could turn out to be even weirder. Many factors are in play, including inventory constraints due to a semiconductor shortage and the continuing COVID-19 pandemic. Even so, buyers flocked to dealerships in the first half of the year, with strong results across the board compared with this time last year. Many of the best-selling models saw sales increases, and we’ve tallied up the top 25 cars, trucks, and SUVs in order of their sales numbers. We will continue to update this ranking quarterly as sales numbers are released throughout the year.

Honda’s three-row SUV snuck into the top 25 this months thanks to its strong numbers that were up 40 percent over the first half of last year. It’s due for a replacement soon, as the current generation has been around since the 2016 model year.

Nissan’s compact sedan had a weak 2020, but things are looking up now that the improved redesigned model is on sale. Sales were up a whopping 78 percent over last year, and it even passed its big sibling the Altima in sales during the first half of the year.

The Traverse has been gaining ground on other three-row crossovers such as the Ford Explorer and Toyota Highlander, found higher on this list. Its numbers were up 59 percent over this time last year.

The new 2022 version of Hyundai’s compact SUV has a bold look, and it seems customers are loving it. Sales were up 44 percent over last year.

Now that its more stylish and exciting Bronco Sport sibling is on sale, it’s no wonder that the somewhat anonymous Escape has fallen in the ranks. Sales were only up by 1 percent, and the Bronco Sport is charging hard with its 60,514 units sold in the first half of the year.

The Outback has the market cornered on station wagons, as it’s the only one of its kind that sells in significant numbers in the U.S. Its sales were up 41 percent over last year, and there’s a new off-road-oriented Wilderness model on its way for 2022.

The CX-5 may not be the top-selling compact SUV, but it occupies the top spot in our book. As a 10Best winner, it’s our favorite of the bunch, and sales were up 44 percent in the first half of the year.

You’re more likely to see a new Forester on the road than any other Subaru, as it’s the brand’s best-selling model. Sales were up 12 percent over last year in the first two quarters.

A new generation of the Grand Cherokee is now on sale, starting with the three-row L model, but the current version is still going relatively strong, with sales up 12 percent during the first half of the year.

The 10Best-winning Accord mid-size sedan isn’t the top seller it once was, as it’s fallen far behind its rival the Toyota Camry and behind Honda’s own compact Civic. Updates for the 2021 model year are minor, but it still saw a 29 percent increase over this time last year.

The Explorer and the Highlander are duking it out for the three-row-SUV sales crown. The Ford is losing so far in 2021, with sales up 17 percent; for comparison, the Highlander’s sales are surging by 83 percent.

The Jeep Wrangler’s lineup is more diverse than ever, now that it features an optional diesel, a V-8, and even a plug-in-hybrid model. Its popularity remains high, too, with sales up 23 percent.

The Equinox has seen better days, as it was one of the few compact SUVs to experience a sales decline during the first half of the year. A refreshed model is coming for 2022 that might start to turn that around.

Sales of both the light-duty and heavy-duty Sierra models rose during the first half of the year, with the 1500 model up 26 percent and the HD trucks up 40 percent.

Mid-size trucks are in these days, and the Tacoma outsells all its competitors by a wide margin. Its sales rose 33 percent compared with the first half of 2020.

The Highlander three-row SUV continues its ascent through the sales ranks in 2021 with a strong first half. Sales were up 83 percent over this time last year.

The Civic was languishing in the first quarter of the year, but sales have risen since the redesigned 2022 Civic went on sale. Numbers were up 20 percent over this time last year.

Toyota’s compact sedan and hatchback continue to cash in on their strong reputation for reliability. Sales were up 42 percent, just ahead of its rival the Honda Civic.

If there’s one thing that’s certain in the auto sales hierarchy, it’s the Camry’s place on top of the passenger-car ranks. The mid-size sedan experienced a 41 percent increase over this time last year, enough to beat out all of the entries on this list that are neither trucks nor SUVs.

The redesigned 2021 Rogue is far better than its predecessor, and the numbers are reflecting a similar improvement so far this year. Sales were up 70 percent during the first half.

The CR-V is Honda’s bread and butter, and its sales are up 54 percent over this time last year. A hybrid model joined the lineup recently, and we added one to our long-term test fleet.

Ever since it achieved the title of best-selling non-truck in the country, the RAV4 has been extending its lead over its compact-crossover rivals. Sales were up 21 percent in the first quarter.

Results for the Silverado were a mixed bag in the first half of 2021. It was outsold by the Ram truck lineup, and sales of the light-duty model were up by only 3 percent, but the HD version gained ground compared with last year.

Ram’s truck lineup continues its ascent with a strong first half that saw sales rise 27 percent. That was enough to beat the Silverado, which typically occupies the second-place sales ranking. 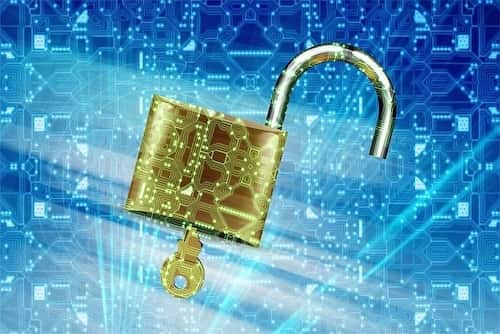 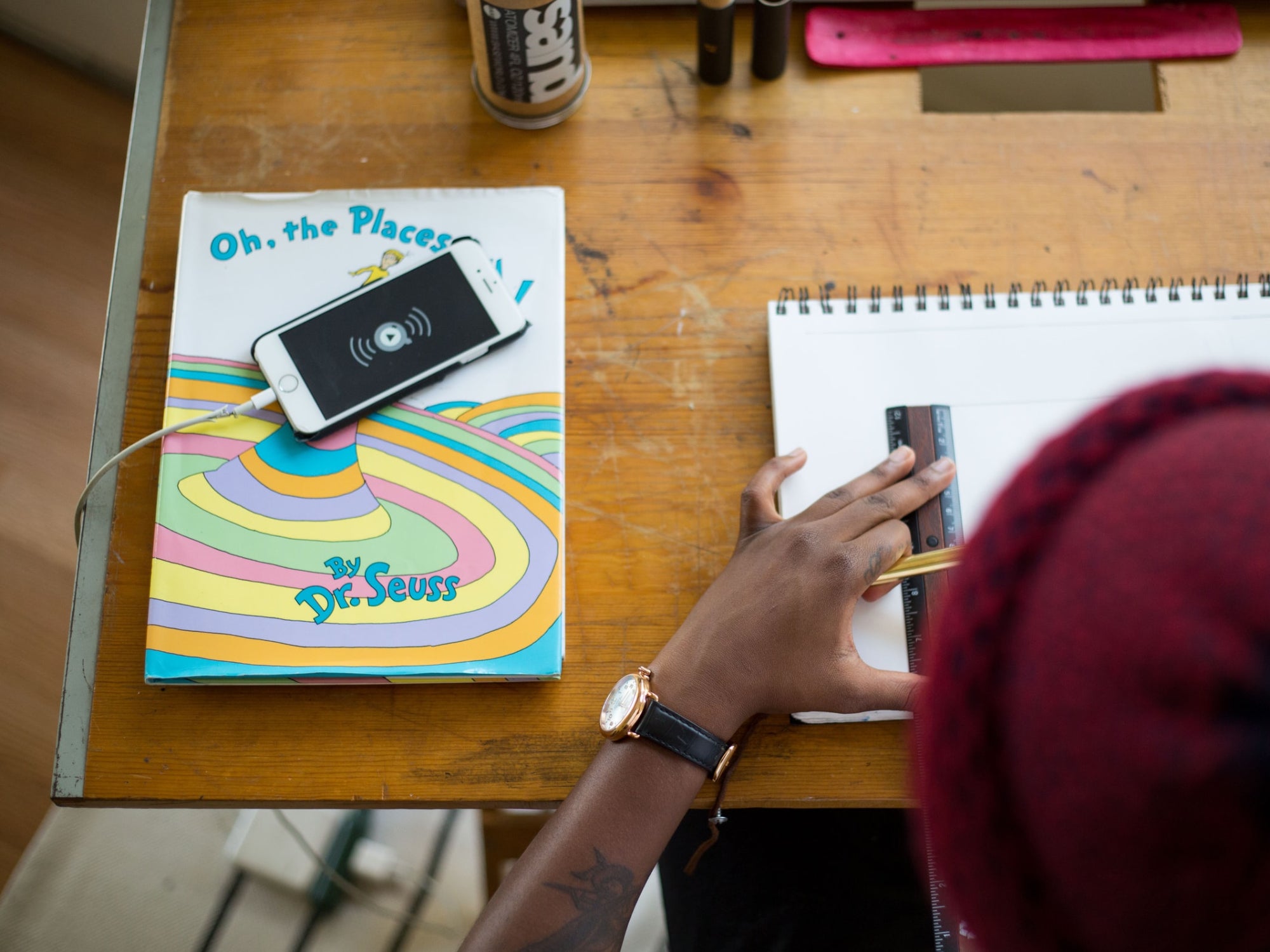 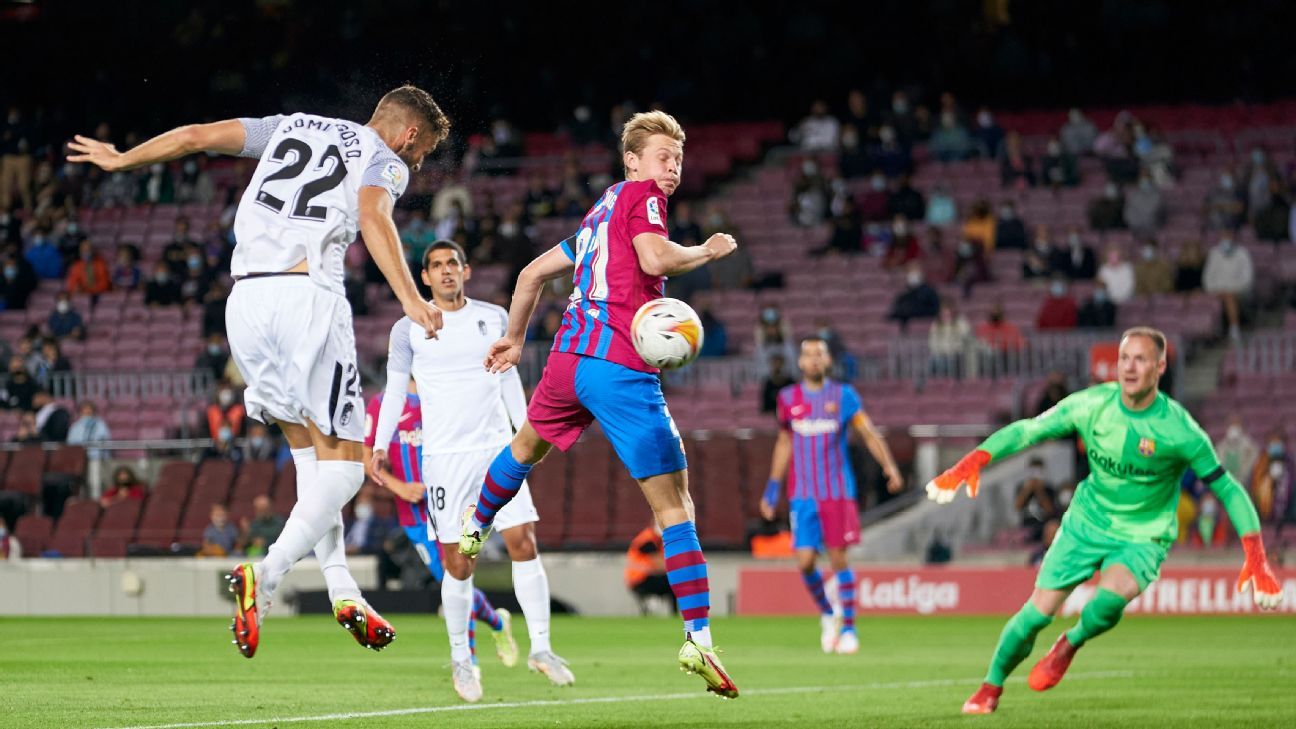