The concept was developed by Toyota Connected North America over the last few years, said Toyota Connected CEO Zack Hicks. It hasn’t yet been added to a production vehicle, but it is in active testing.

Last year, Hicks said, 23 children and 59 pets died in the U.S. after being in a hot car. About 25 percent of them had entered the vehicle while it was parked.

“This is tragic and devastating to everyone involved,” Hicks told journalists gathered here last week for a media event at Toyota’s North American headquarters. “So a few years ago, I asked our teams to begin to explore ways and how we can solve this.”

Unlike rear-seat occupant systems that employ sensors embedded into the seats or rear-facing cameras, Cabin Awareness uses a single radar emitter embedded under the headliner. The emitter can detect an infant breathing under a blanket or even an occupant on the floor or in the rear cargo area.

If the system detects life when the driver is not present, it begins an increasingly aggressive series of alerts: first flashing lights, then the vehicle horn and then texts to the owner’s cellphone. If the situation continues, Cabin Awareness pushes notifications to the owner’s smart home devices and can turn on the vehicle, start the HVAC system and open the windows to prevent suffocation. It will also automatically notify first responders.

“Unlike a camera, where a child can fall asleep and isn’t moving, this can still pick up their heartbeat or even an infant’s chest just moving up and down. And whether the child is in the car seat or in the footwell or even the cargo area, we can pick it up,” Hicks explained.

“Our teams are also exploring the integration of additional smart infrastructure, such as digital retail signage and vehicle-to-vehicle communications, all designed to help prevent these tragedies.”

Cabin Awareness uses a single-chip 4D-imaging radar developed by Vayyar Imaging and was inspired by microwave radar technology created by NASA’s Jet Propulsion Laboratory. That tech was able to detect human breathing and heartbeats under more than 30 feet of rubble after a 7.8 magnitude earthquake in Nepal in 2015, Toyota Connected said.

The Cabin Awareness system is under testing with May Mobility in its fleet of autonomously driven Sienna minivans being tested in Arlington, Texas, and Ann Arbor, Mich.

In that application, Toyota Connected said the system could be used to alert parents when their child had completed an autonomous ride or to delay the vehicle’s route if a passenger had not exited after reaching their destination.

“As we move closer to driver-out operations next year and continue to scale our global business with more public AV deployments, technology like the Cabin Awareness concept is essential for our riders,” Edwin Olson, CEO of May Mobility, said in a written statement. 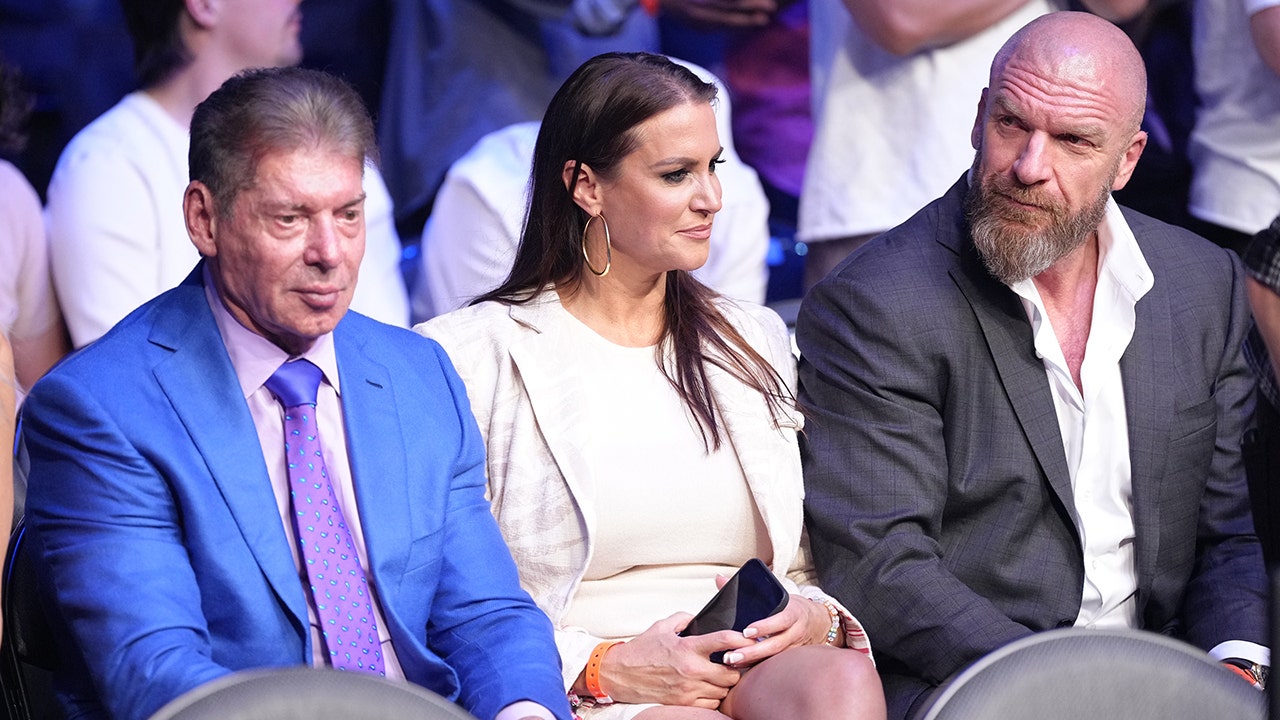 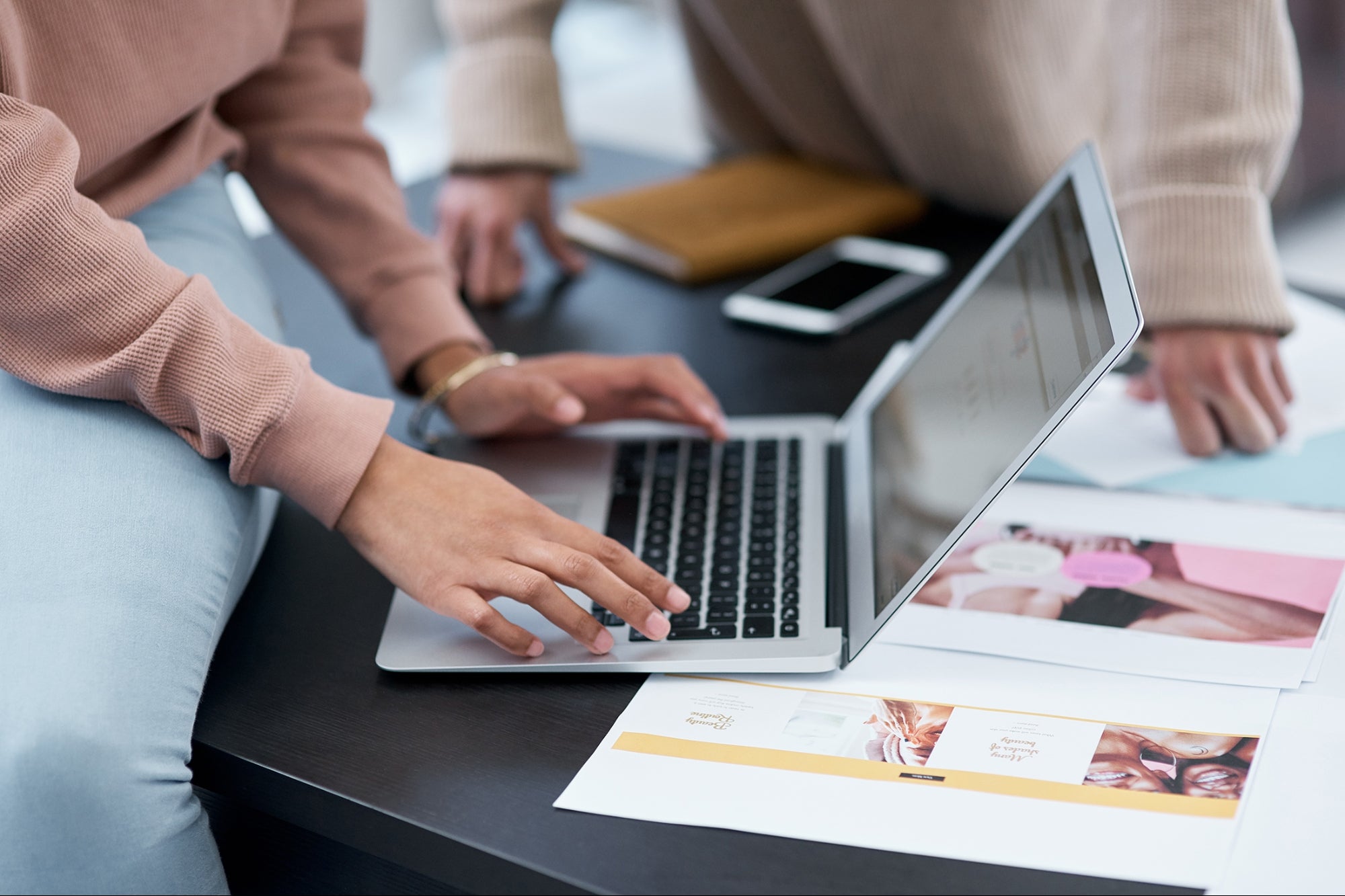 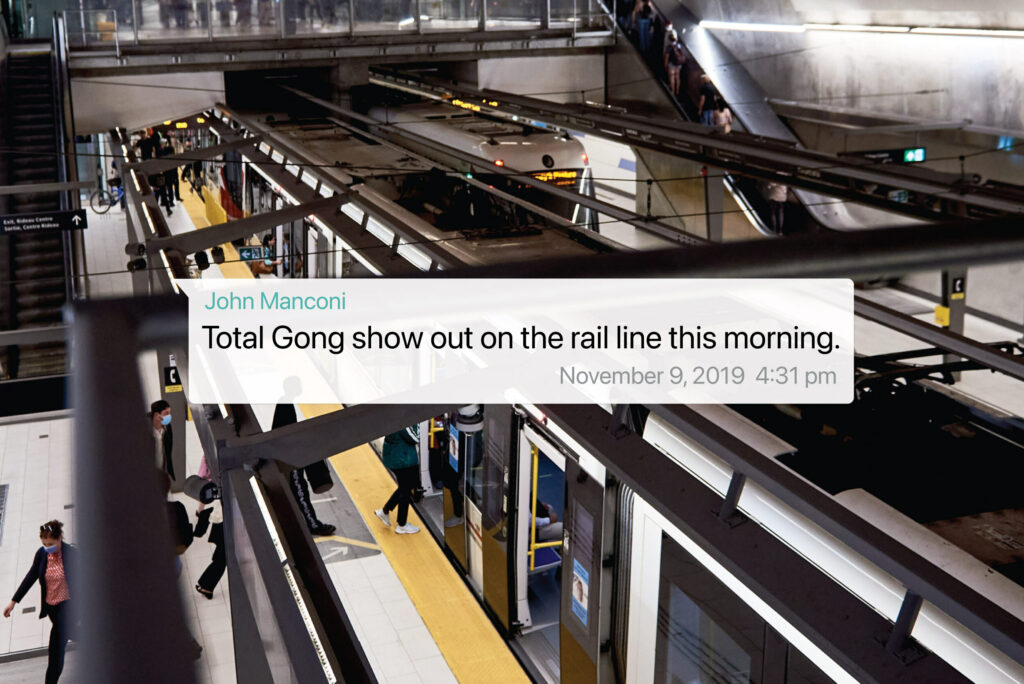