Toyota has built its reputation on cars that are reliable and competent, but not particularly exciting. The Japanese automaker has spent the past several years injecting fun into its lineup with a series of sports cars—the affordable, lightweight GR86, the more powerful Supra, and the overseas-only, all-wheel-drive rally-car-for-the-road GR Yaris. Now, at the 2022 Tokyo Auto Salon, Toyota has unveiled three vehicles that preview the future of sporty Toyotas, from the world of motorsports to rapid family transport.

The dramatically styled GR GT3 concept previews the future of Toyota’s motorsports arm, Toyota Gazoo Racing. Currently Toyota offers a Supra in GT4 specification, but this sharp-looking concept suggests that a full-fledged GT3 racing program could be on the horizon. Toyota offered no information on what motivates the GR GT3, but GR president Koji Sato confirmed that a prototype will be running by the end of 2022. The concept features a long hood, a towering rear wing, a massive rear diffuser, and plenty of creases and vents covering the body. We also spy an exhaust pipe poking out behind the front wheels, so the GR GT3 will presumably stick with internal combustion.

Toyota also revealed the GRMN Yaris, with 500 units of this upgraded rally hatch destined only for Japan. The GRMN version is ever so slightly wider and lower, and Toyota shaved off around 44 pounds by removing the rear bench seats. The seats are replaced by a crossbrace to boost rigidity, and Toyota also added a mechanical limited-slip differential and a revised close-ratio gearbox. The driver now sits in track-ready Recaro bucket seats, and a large wing perches off the rear edge of the roof.

Lastly, Toyota took the wraps off the bZ4X GR Sport concept, which envisions a potential performance variant of Toyota’s new electric crossover. The concept rides on larger wheels and features blacked-out trim and sport seats, but Toyota again has revealed no technical information on the car. While the GRMN Yaris will remain forbidden fruit, the bZ4X GR Sport could end up spawning a production variant, but we’re more looking forward to seeing the GR GT3 prototype hit the track later this year.

Visa and Pagaya Develop a Strategic Partnership
1 min ago

IMF Warns Economic Recovery Will Be Worse Than Expected After U.S. Inflation Surge And China Covid Disruptions
3 mins ago 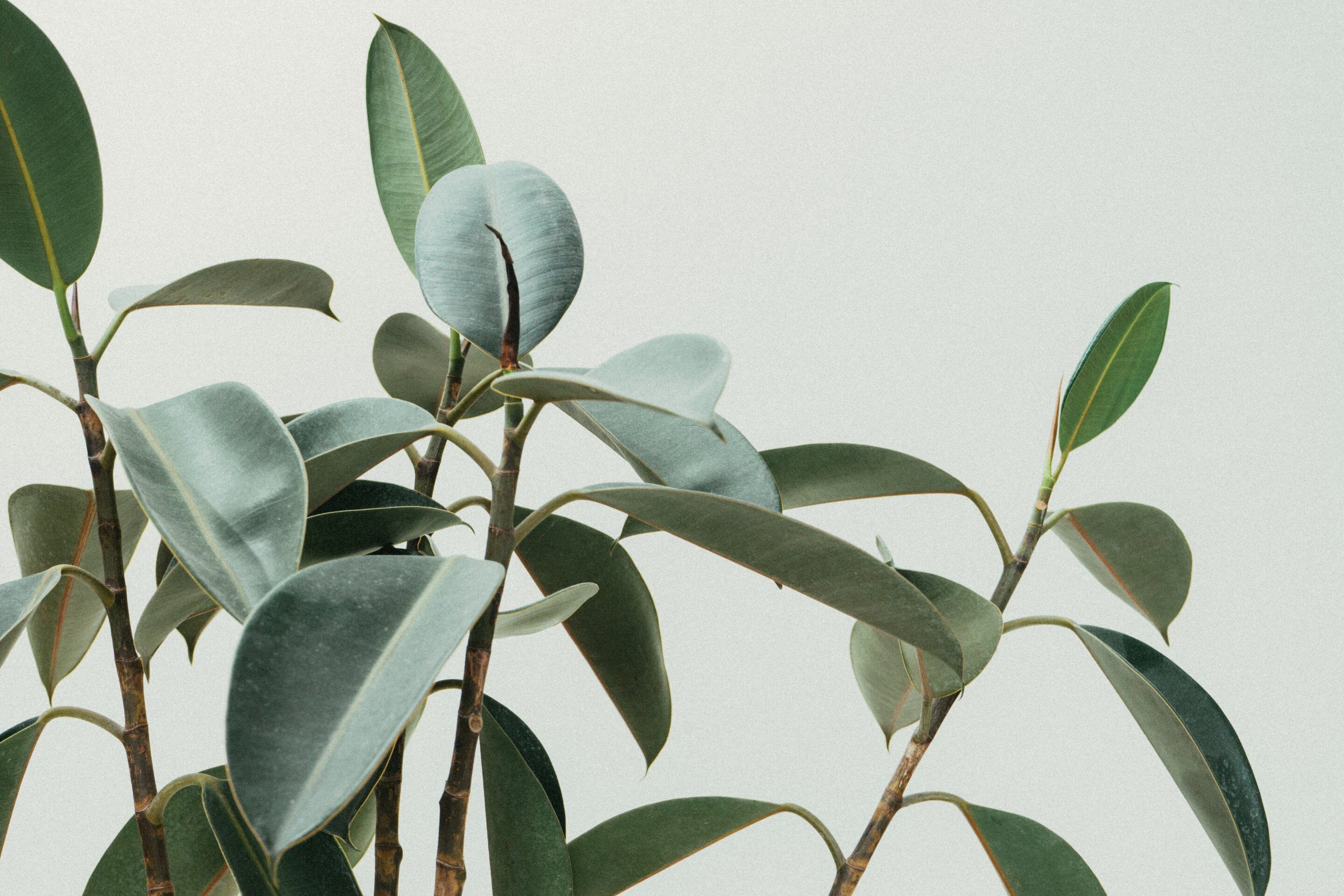