As shown by the Russian invasion of Ukraine, wars often don’t go according to plan. This results in unexpected courses of action, including the unique uses of cars for military action. In an earlier post, we discussed how the Russian military used wood logs for armor on its convoy trucks. In another post, we discussed how it drove ISIS-style pickup trucks with mounted machine guns. Now, used British cars, provided by a Ukrainian comedian and actor, aid the Ukrainian military’s frontline troops.

As reported by the Guardian, Serhiy Prytula, a Ukrainian actor and comedian, established a fighters’ fund to send “second-hand cars, pickup trucks, and minivans bought in Britain” to the frontline troops in Ukraine. Prytula starred in a sketch show called “Faina Yukraina (Nice Ukraine).” However, he “now acts as an alternative quartermaster to the Ukrainian armed forces.”

The used British vehicles in Ukraine still have the familiar United Kingdom license plates. They also have a considerably cheaper price — around half the cost of the equivalent models in mainland Europe. Part of this is due to the fact that “right-hand cars are not in high demand internationally.”

Comedian’s fund receives $9.2 million a month in donations for military equipment and cars

Prytula estimates that his fighters’ fund receives about £7 million (around $9.2 million) a month in donations. Most of the money is used to “stockpile and distribute military equipment, ranging from bulletproof vests and thermal telescopes to binoculars, drones, medical kits, and electrical generators.”

Another portion of the funds is for the purchase of used British cars from dealerships and individuals in the U.K. Many of these sellers offer the cars for a “cut price.” Also, sometimes, sellers accept “cryptocurrency as payment.” After their purchase, the cars are ferried across the English Channel. Then, trucks haul the cars to Ukraine, which typically takes five to six days. Upon reaching Ukraine, the cars are distributed to the Ukrainian military forces that need them the most.

The used cars have the nickname ‘hell rides’

So far, 20 of the used cars made it to the Ukrainian frontlines. Volunteers in Ukraine gave the cars the nickname “hell rides.” Another 20 of these cars are in the “process of being purchased.”

Maksym Kostetskyi, who manages the purchase of the used British cars, described the very high demand from the Ukrainian military. Many “units seek cars, pickup trucks, and SUVs.” He said, “There is a long waiting list. But we are very hopeful in that we have partners in the United Kingdom who are giving and providing the vehicles with lower prices.”

He continued, “Usually in Europe, people don’t buy them because they have right-hand drive, but during this time in the war times and in the field, this is a great time to buy them.” Also, the Ukrainian military drove used British cars when Russia invaded Ukraine in 2014. “A lot of Ukrainian soldiers, they know how to drive this car with the steering wheel on the other side,” Prytula said.

In the rush to get the used cars to the frontlines, the original license plates remain

In the past, after taking over the cars, the Ukrainian military blacked out the license plates. However, this rarely happened in the early weeks of the war. The priority was to “get the cars in action rather than deal with the paperwork.”

As described by Kostetskyi, selling used cars at a reduced price is one of the best ways that people in the U.K. can support Ukraine. He said, “We have partners over there that want to help Ukrainians and want to support all of us all the way they can. And we do believe that this is one of the biggest ways that the society and people of United Kingdom could support us as buying the same cars in other countries in the European Union costs twice as much.”

While an unexpected sight on the battlefields, the used British cars provide a welcome boost to the Ukrainian military.

Ugly Top/Necklines for NYSE:SPG by lauralea
6 mins ago 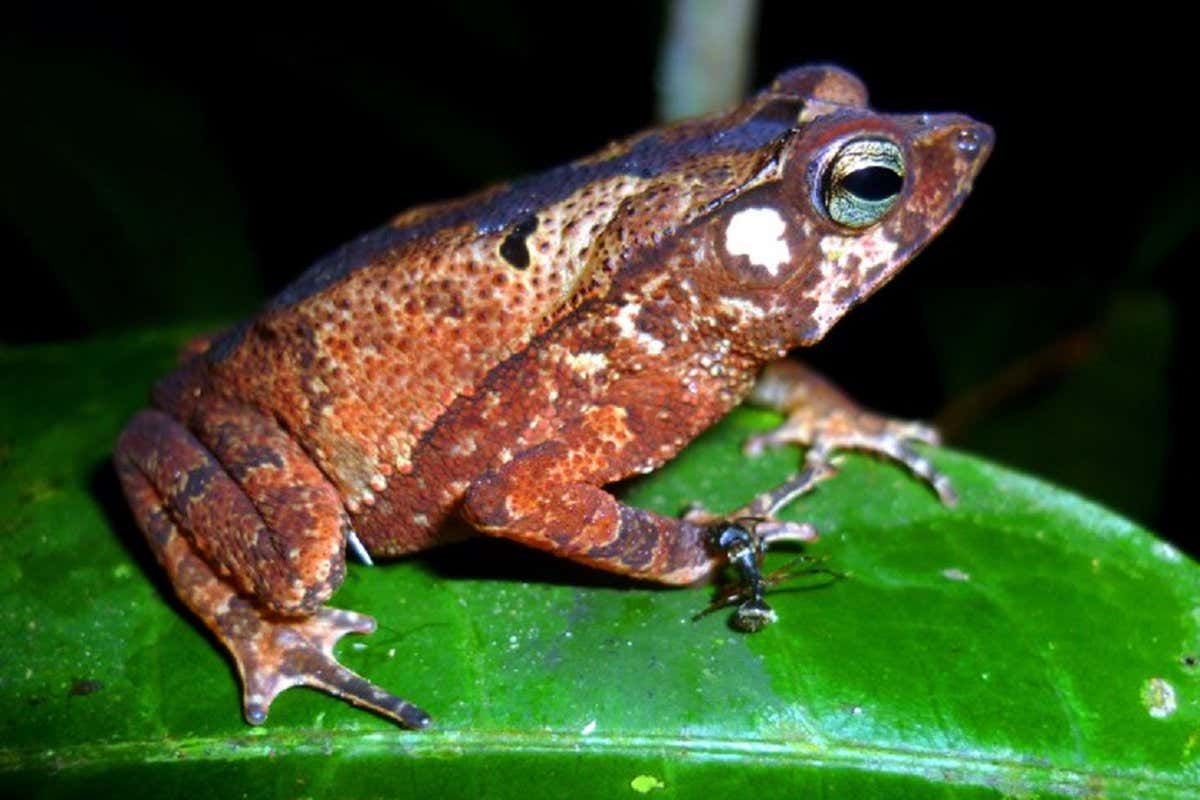