VinFast became Vietnam’s first domestic carmaker in 2019, when it started selling two gasoline-powered vehicles, the Lux A2.0 sedan and the Lux SA2.0 crossover, in its home market. Now the fledgling company has announced plans to expand into North America and Europe, with the goal of starting sales in the United States in March 2022. The automaker’s global lineup will be centered around electric crossovers.

VinFast sold around 30,000 vehicles in Vietnam last year. The company has yet to make a profit but is quickly growing in Vietnam, becoming the fourth most popular car brand there this year, with an 8.3 percent share of the market. The company is part of Vietnam’s largest conglomerate, known as Vingroup JSC. In a statement Monday, Vinfast said it has opened offices in North America and Europe, with aims to open showrooms in California soon. The company also added that Van Anh Nguyen, CEO of VinFast’s U.S. operation, recently moved from Vietnam to the U.S.

VinFast has admitted that it needs more funding for its expansion plans, suggesting either an initial public offering on the U.S. stock market or a merger with a Special Purpose Acquisition Company (as EV startup Lucid Motors did this year) to raise those finances. VinFast was originally eying an offering in the second quarter of this year that would help raise $2 billion in funding, but Reuters reported that the offering was delayed.

Currently, VinFast builds five vehicles. The Lux A2.0 is based on the F10-generation BMW 5-series and the Lux SA2.0 is built on the bones of the F15 version of the BMW X5, with both cars penned by Italian design house Pininfarina. VinFast’s first EV is the VFe34, a subcompact crossover built on a VinFast-exclusive platform, and there is also the compact Fadil, a reskinned Opel Karl city car. VinFast also made a 500-unit run of the President, a version of the Lux SA2.0 packing a 420 hp 6.2-liter GM V-8.

The Vietnamese brand’s entry to the U.S. market will be based around the upcoming VFe35 and VFe36, a compact and mid-size electric crossover, respectively. Details for the U.S.-specific models have not yet been announced. VinFast had originally targeted sales of 56,000 EVs in 2022, but the global semiconductor chip shortage has forced VinFast to reduce that goal to 15,000 units. 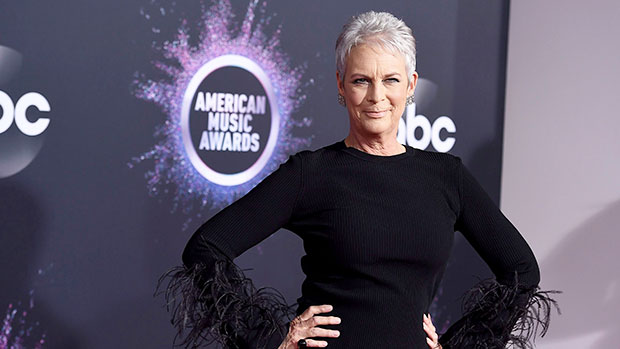 Jamie Lee Curtis Reveals Child, 25, Is Transgender: We Are Full Of ‘Wonder & Pride’
26 seconds ago

Jamie Lee Curtis Reveals Child, 25, Is Transgender: We Are Full Of ‘Wonder & Pride’

Ron Popeil, Ronco Founder, Inventor, and Infomercial Pioneer, Is Dead at 86
1 min ago 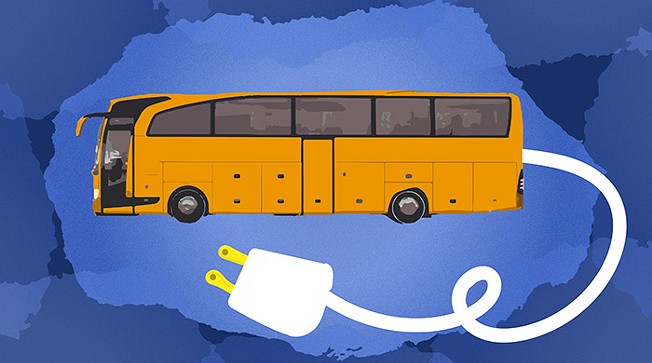 A Guy Hid a Real WWII Panther Tank in His Basement. Now, There Are Consequences.
3 mins ago

A Guy Hid a Real WWII Panther Tank in His Basement. Now, There Are Consequences.