Founded just four years ago, Vietnamese manufacturer VinFast has been steadily building up its facilities in Vietnam and beyond. The company now hopes to spread its operations stateside, announcing plans for a new multi-billion dollar factory in North Carolina, as reported by The News and Observer.

Moncure, North Carolina will play host to the new VinFast production facility, to be constructed at Triangle Innovation Point a 2,150-acre manufacturing and industrial park. VinFast plans to invest $2 billion in phase 1 of construction, which will begin in 2022 as per a memorandum of understanding signed by the company. The plant is slated to be capable of putting out 150,000 vehicles per year when production starts in July 2024. The plant will also be host to a battery manufacturing plant.

Models slated to be built at the plant include the VinFast VF 8 and VF 9.  The 5-passenger and 7-passenger electric SUVs were previously announced as the VF e35 and VF e36 at the 2021 Los Angeles Auto Show.

VinFast Global CEO, Le Thi Thu Thuy, noted the benefits the factory will bring as the organisation pushes into the US market. “Having a production facility right in the market will help VinFast to proactively manage its supply chain, maintain stabilized prices and shorten product supply time, making VinFast’s Evs more accessible to customers,” said Thuy.

Vietnam’s most prominent automaker is only just starting to make a splash in the US, and hopes to have SUVs on sale to customers by the end of 2022 according to Motor Trend. Previously, we heard the story of how the nascent automaker called the police on a YouTuber for criticizing its vehicles. In any case, it seems that won’t be the last we here of VinFast if everything on the horizon comes to pass. 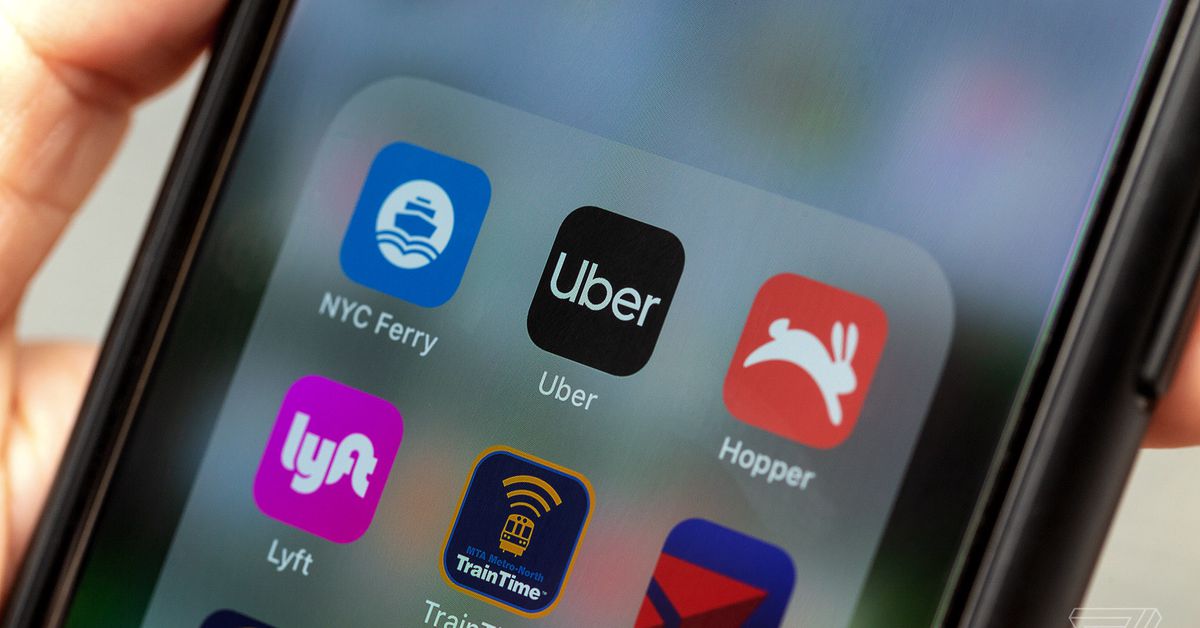 Uber rides are getting safer, but the roads are deadlier than ever
2 seconds ago 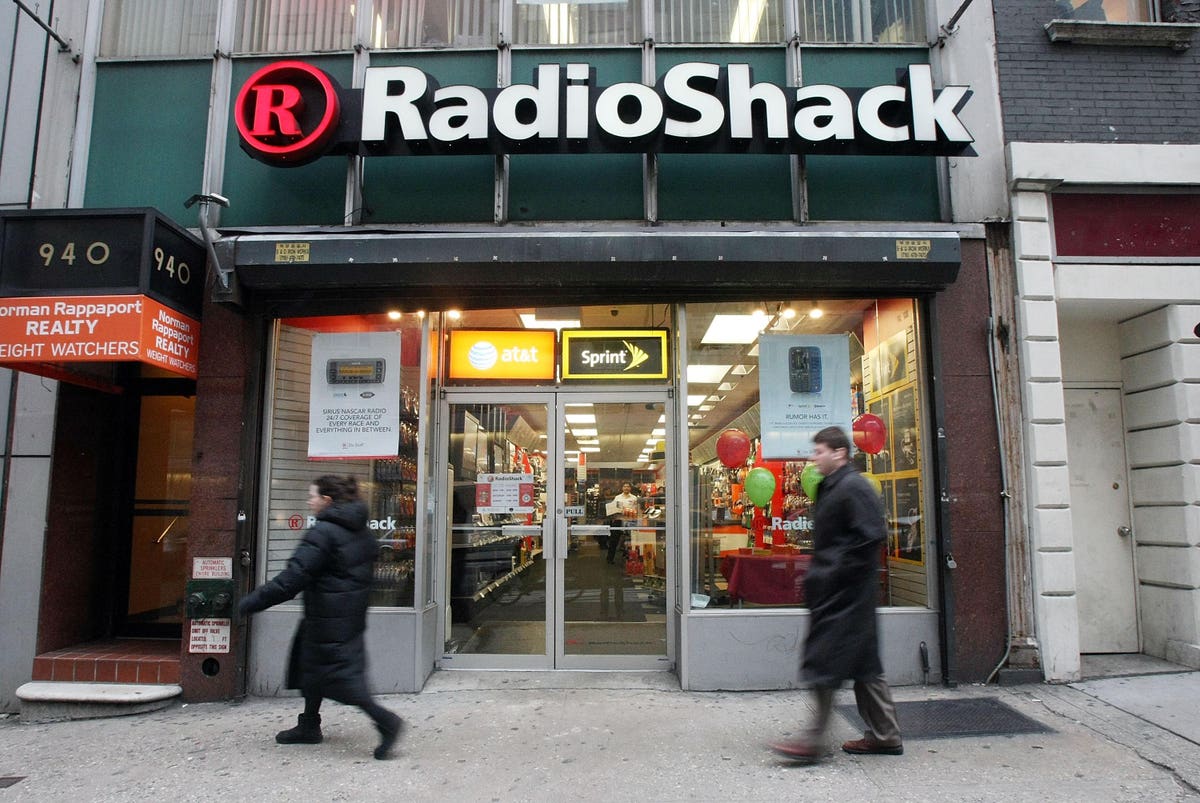 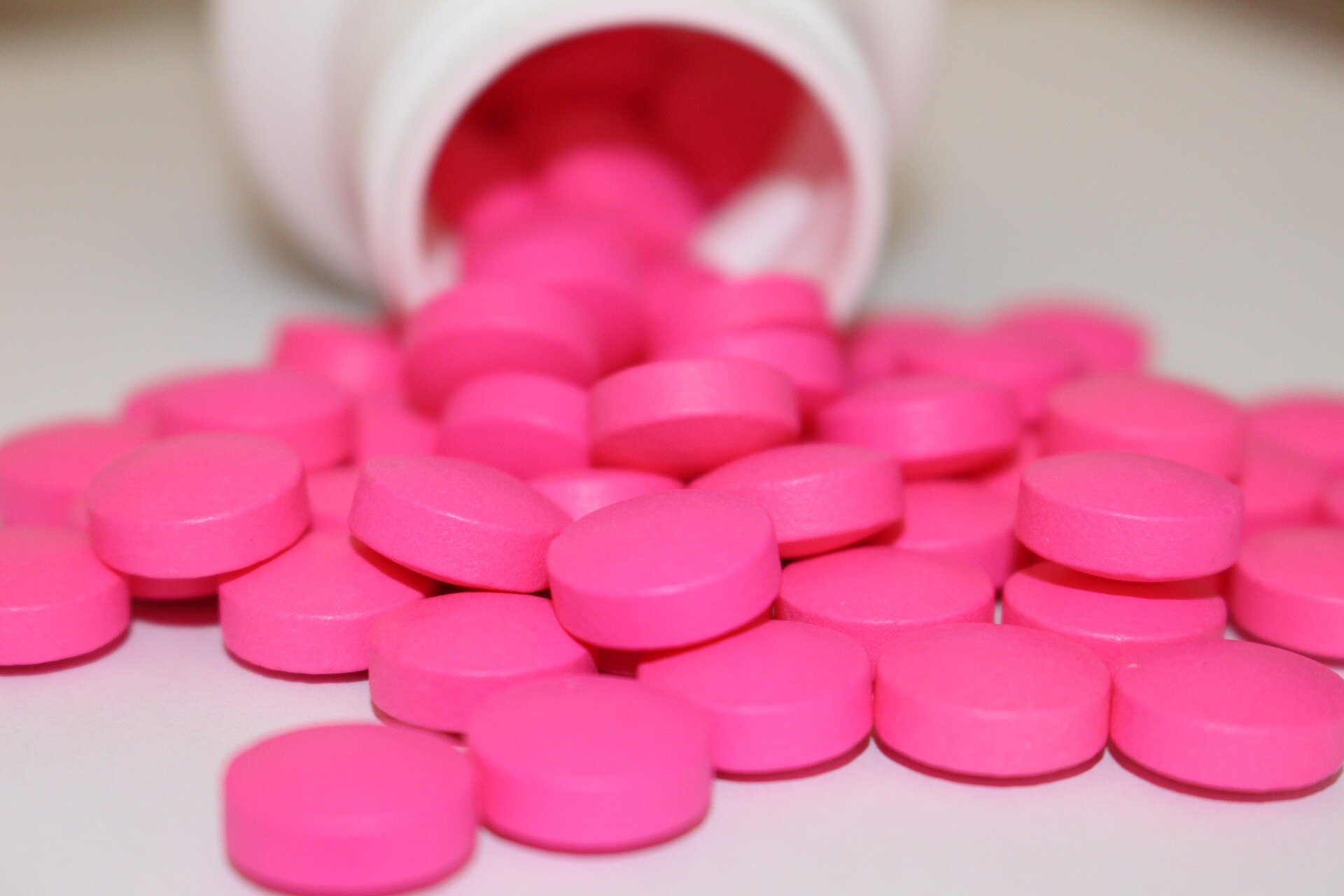 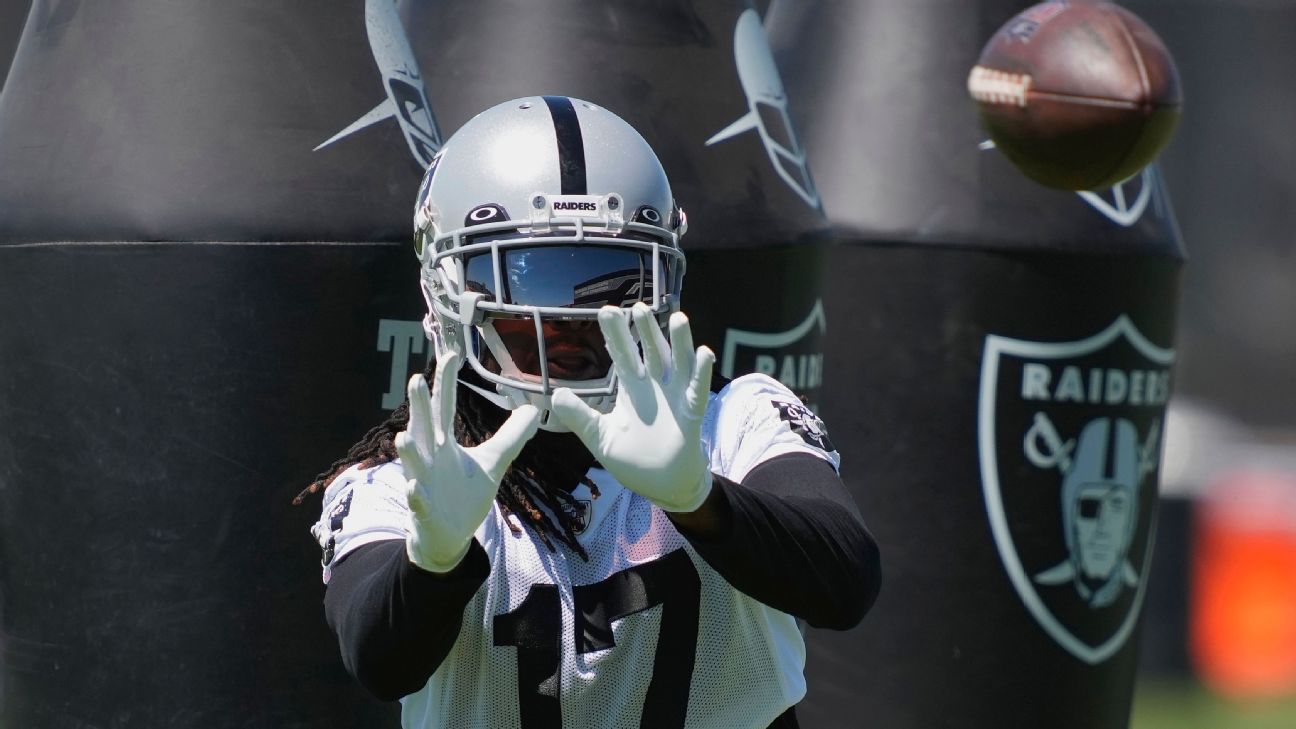 Better, worse or the same? How the Las Vegas Raiders’ offense has changed this offseason
5 mins ago