You won’t keep your next minivan forever. But you will want to know that when it comes time to sell it that it will keep its value. One minivan has the best resale value.

The resale value of your next car, truck or minivan is one of the factors you must consider when buying a new vehicle. It matters because you’re probably not going to keep your minivan forever. The used car and truck markets are wild right now. Manufacturers are having problems with chip shortages, supply chain issues, and other problems. They’re having trouble meeting demand for a lot of vehicles, but minivans are still available.

The Toyota Sienna, like other Toyota vehicles, is expected to hold its value better than any other minivan according to Kelly Blue Book.

A higher resale value for your minivan is certainly something you should consider, and be aware of, when you’re looking going to buy a new compact truck.

Your minivan’s resale value should matter

Let’s face some facts about minivans: they aren’t cool, but they sure are practical. That makes them a good buy. What other vehicle can you get that will have great road manners, all-wheel drive, and seats up to eight?

You can do a few things to keep your minivan’s resale value at its peak. The best thing you can do is maintain it. Change the oil, keep the fluids topped off, and clean up all the inevitable spills and cookie crumbs that are unavoidable. Luckilly, you can order a vacuum cleaner option on the Sienna’s top trim levels. According to the folks at Kelly Blue Book, however, there’s one minivan that holds its value better than others. The site estimates the resale value of compact trucks and which are projected to retain the highest percentage of their original sticker price.

The Toyota Sienna holds it value better than other minivans

The cheapest Sienna starts at $34,710. It’s an incredible value considering that every Sienna is a hybrid. The Sienna comes with a four-cylinder engine and two electric motors that make 245 horsepower. While it’s not quick, that’s enough power to get the kids to soccer practice on time.  Adding all-wheel drive is just $760.

Inside, the latest generation of the Sienna has a ton of safety tech, such as lane-departure warning and adaptive cruise control. They’re also a safety winner.

What’s new for the 2023 Sienna Minivan

For 2023 you can order a Toyota Sienna 25th Anniversary Edition. Yup, the Sienna has been with us for 25 years. The Anniversary Edition will come with special paint, 20-inch wheels, and a black leather upholstery with silver stitching.

We think the Sienna’s all-wheel drive system is clever. To add AWD, Toyota simply adds an electric motor in the rear, rather than trying to connect a complicated driveshaft.

RELATED: What Is the Most Versatile Minivan 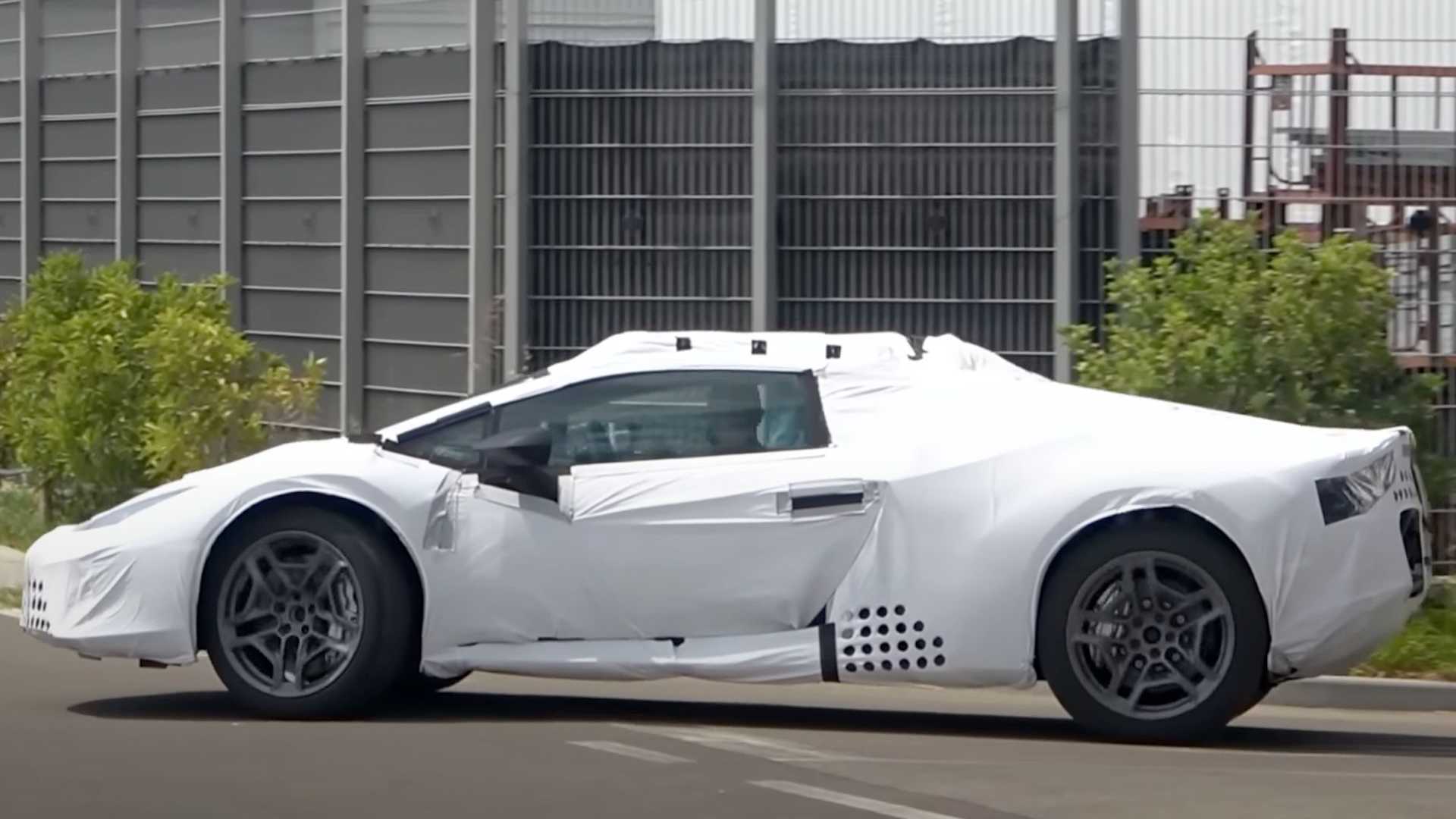