At a glance, the Toyota Corolla and Toyota Corolla Hatchback look almost identical. It would thus be difficult for a Corolla enthusiast or potential buyer to choose a preference between the two. However, despite the glaring similarities, there are notable differences.

The Consumer Report scores of the 2022 Toyota Corolla

The 2022 Toyota Corolla sedan has an overall score of 73 out of 100 and an impressive 48 mpg overall on Consumer Reports. It also has limited body lean and well-weighted steering for proper handling but comes with a lackluster 139-hp, 1.8-liter four-cylinder engine.

A hybrid version is also available in this class, as is a more powerful 169-horsepower, 2.0-liter four-cylinder engine. Thus, if you search for the thriftiest fuel economy, you should opt for the hybrid. The 2022 Toyota Corolla has a road test rating of 68 out of 100.

Reliability shows how models have performed in the past, offering the basis for anticipating how the car will hold up in the year ahead. According to Consumer Reports, the 2022 Toyota Corolla is more reliable than the average new car, with overall predicted reliability of 4 out of 5. This prediction borrows data from the 2020 and 2021 models showing how the model holds up in 17 potential trouble spots, ranging from the engine, brakes, and transmission to power equipment and the electrical system.

The Consumer Reports scores of the 2022 Toyota Corolla Hatchback

The 2022 Corolla Hatchback is well-built, provides good fuel economy, and has many standard safety features. Its warranty coverage is average, and though you do get free scheduled maintenance, its specs are less competitive than the 2022 Corolla.

The 2022 Kia Forte sedan comes with simple controls, impressive fuel economy, and a list of standard advanced safety features but comes with an overall score of 39 out of 100. The current model has a road test score of 67 out of 100 with 34 mpg overall and will have a predicted reliability score of 1 out of 5, which will be less reliable than other new cars. This prediction relies on information from 2019 models, according to Consumer Reports.

RELATED: Does the 2022 Toyota Corolla Beat the 2022 Subaru Impreza? 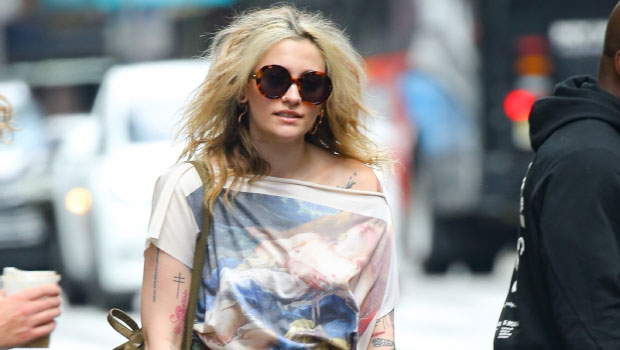 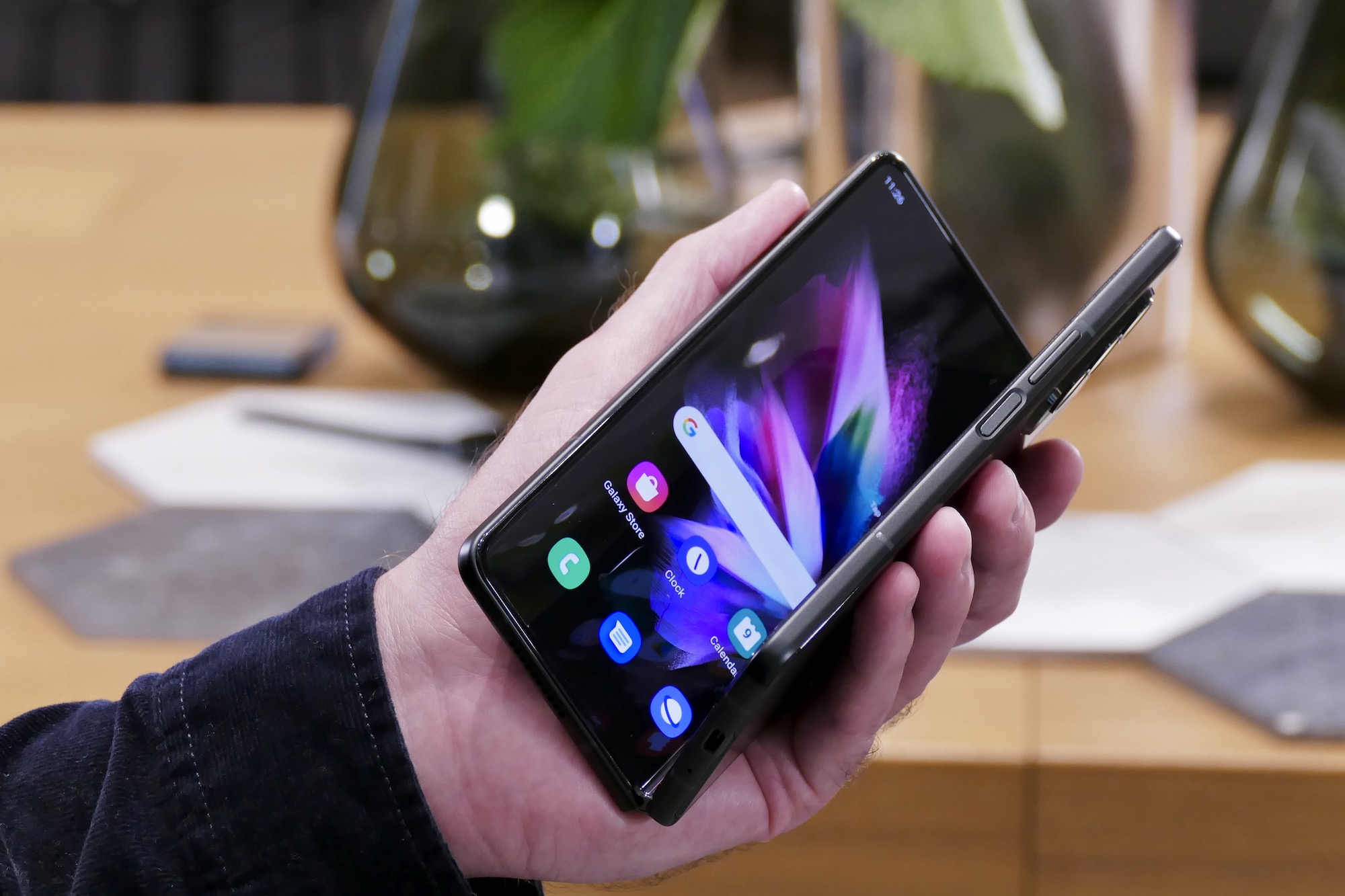