However, sometimes an issue is so severe it sparks a legal battle. In fact, unhappy owners recently filed a class-action lawsuit against Lexus and Toyota over squealing brakes. Was the problem accidental, or is something else going on behind the scenes?

Details about the lawsuit against Lexus

Sometimes brakes squeal after extensive use or stopping the vehicle too quickly. However, some owners contend the high-friction brake pads on their Lexus vehicles are naturally defective, CarComplaints reports. The class action’s primary plaintiff says this was Lexus’s intention from the start.

The automaker’s website says brake squeals are typical due to certain materials on the brake pads. The plaintiff claims this is a ruse to keep customers complacent regarding the defective brakes. He also says neither Toyota nor Lexus will do anything to address the problem unless many customers complain.

Lexus somewhat proved this assumption correct when it released a technical service bulletin (TSB) to address many owners’ concerns last April. The company said dealers would replace the existing brake pads with new ones made from an alternate material. However, Lexus stipulated that replacing the brake pads could result in reduced performance.

However, the plaintiffs make clear the squealing brakes don’t hinder vehicle performance. Still, some drivers have reportedly experienced damage to their vehicles because of the brakes. Some drivers also complained law enforcement officers wrongfully targeted them because of the offensive brake noises. The plaintiffs allege Lexus and Toyota know about these issues but are willing to endanger customers to save money.

The response from Lexus

In addition to issuing the TSB, Lexus also covers any brake repairs under a new warranty. After the vehicle has been serviced, owners can come in for additional repairs within two years or 50,000 miles. However, the class action stipulates this warranty is unfair because it benefits only some Lexus owners.

The lawsuit also questions why Lexus would knowingly sell defective cars in the first place. These models are subject to rigorous testing before release, so the automaker would have known about it, the class action claims. Customers also weren’t warned about the issue at the time of purchase.

The models with squeaky brakes

This isn’t the first time Toyota has come under fire for brake issues. Last year, the automaker faced a lawsuit for a reportedly intentional, dangerous brake defect in many hybrid models. Toyota subsequently recalled those models, but some drivers were still left with faulty brakes and expired warranties. Both Toyota and Lexus also faced lawsuits last year over faulty fuel hoses.

Should owners be concerned?

On the one hand, owners can relax knowing their vehicles’ squealing brakes aren’t a life-threatening issue. However, if Lexus knew about the defect beforehand, it could cause many consumers to distrust the brand. Additionally, excessively noisy brakes can get irritating over time.

Shoddy construction isn’t acceptable on any car, let alone a luxury model. If Lexus is found responsible for the squealing brakes, affected owners can submit a claim for compensation of damages. To learn more about the class-action lawsuit, owners of affected Lexus and Toyota vehicles may contact the Margarian Law Firm at 866-975-3666 and mention Hovsep Hagopian, v. Toyota Motor North America, Inc., et al. 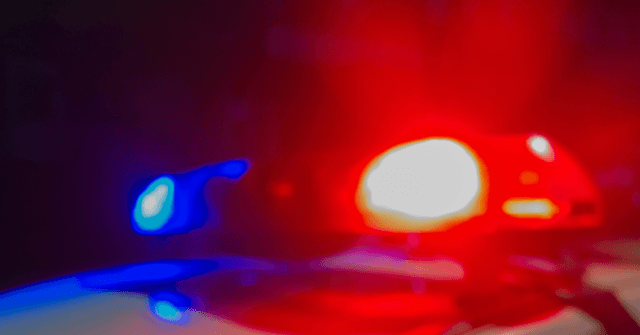 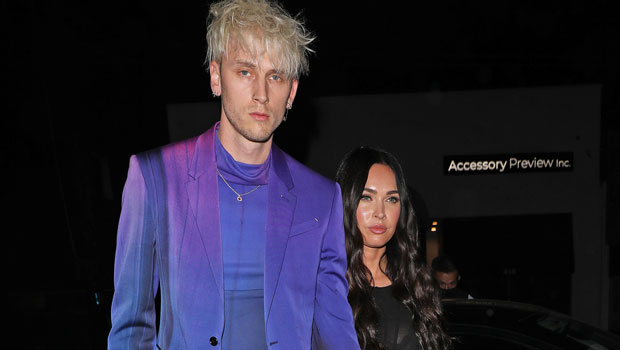