Porsche announced this morning that its new LMDh car will be racing in both the World Endurance Championship (WEC) and IMSA. But most importantly, that’s it’s renewing an old collaboration with the Penske organization. Porsche is set to join LMDh in 2023, alongside sister brand Audi but will be working on its car without knowledge-sharing, with Penske being their partner rather than its Volkswagen Group stablemate.

The collaboration will be known as Porsche Penske and will be running two cars in the new top class of endurance racing at both Le Mans and in IMSA. LMDh isn’t set to replace the unloved sibling Hypercar class but will be more powerful, faster, lighter, and share a common rulebook between the American and European endurance series. As a result, this will make the cars eligible to run in both without modifications. So, in a sense, it will kind of replace the Hypercar class.

“We are delighted that we were able to get Team Penske to form this partnership,” said Oliver Blume, chairman of the board for Porsche in a press release. “For the first time in the history of Porsche Motorsport, our company will have a global team competing in the world’s two largest endurance series.”

“To this end, we will be setting up team bases on both sides of the Atlantic. This will enable us to create the optimal structures we will need to take overall victories at Le Mans, Daytona and Sebring,” he added.

Porsche and Penske have a history of collaboration. Their last was an abortive, weekend-long attempt at partnering with Jay Penske’s outfit in Formula E, which quietly fell apart after the 2017 Hong Kong Eprix proved an embarrassment too far for the German brand.

Previous to that, though, they had much more successful team-ups, most notably in the American Le Mans Series from 2006 to 2008 when the Porsche RS Spyder was run by Penske to victories in the LMP2 class and even beat its faster LMP1 rivals on multiple occasions. Before that, Penske also partnered with Porsche in Can-Am.

“This is a proud day for our entire Penske organization,” said Roger Penske in a press release. “We have represented Porsche on the track or in our businesses for more than six decades. The heritage and success we have enjoyed together is unparalleled throughout our history.” 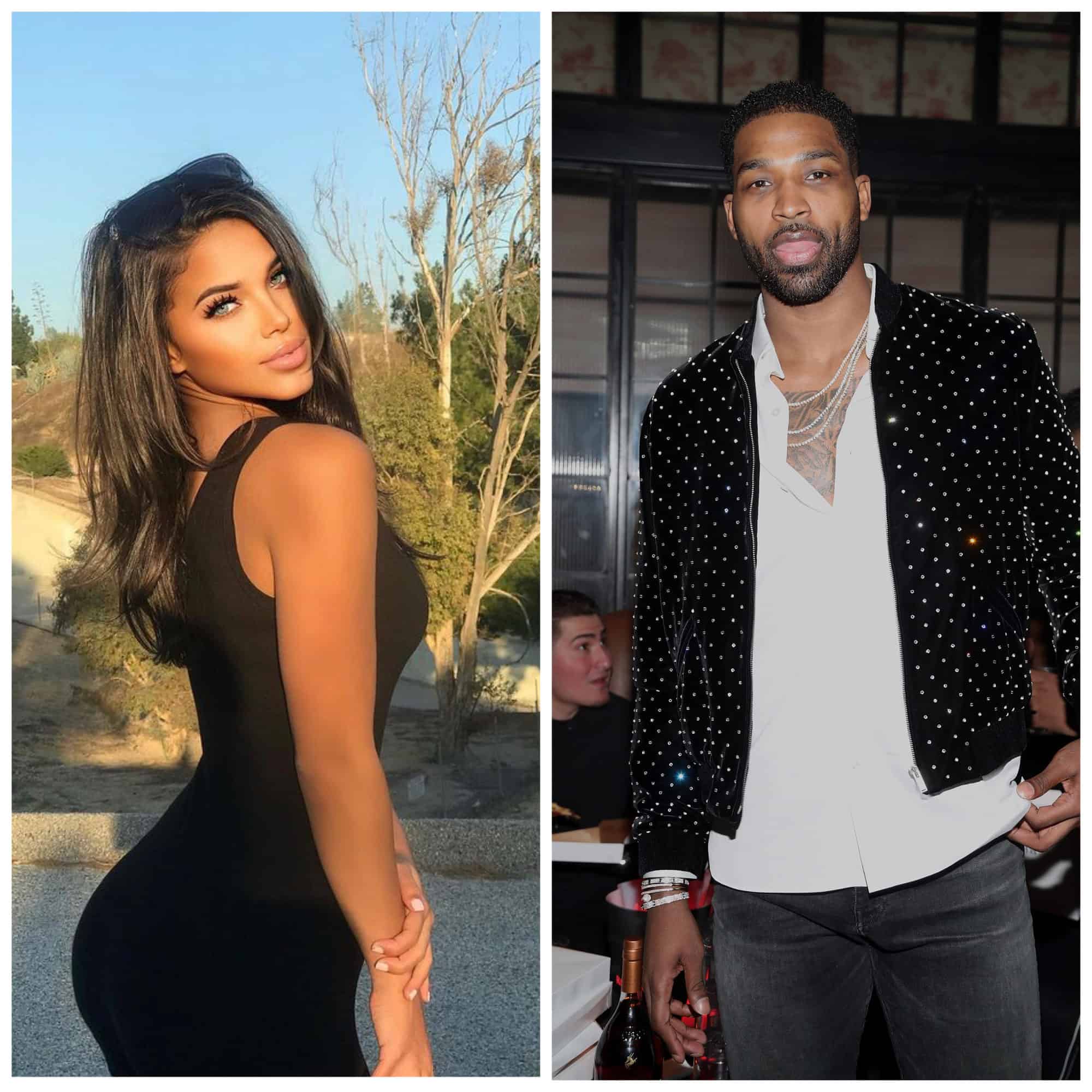 Three U.S. lawmakers seek to use part of COVID stimulus money for opioid crisis – Axios By Reuters
2 mins ago 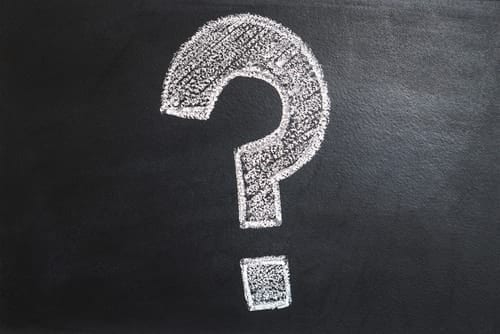 How Do Medical Devices Get Approved? | INN
3 mins ago

How Do Medical Devices Get Approved? | INN

The Best Gaming Monitors Under $300 | Digital Trends
4 mins ago 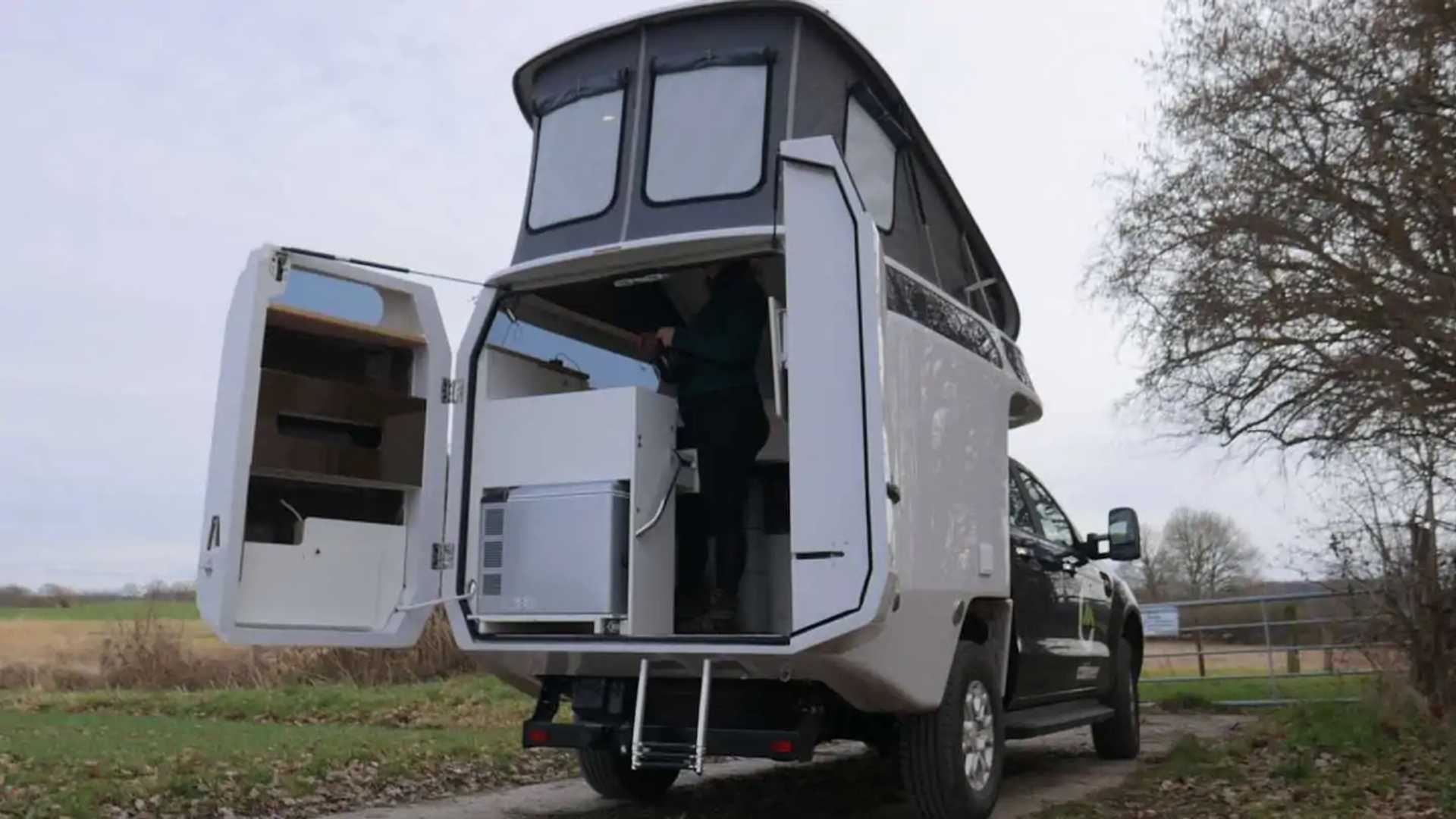 Cabineer Truck Campers Are Made With Eco-Friendly Fibers And Cork