Even if the last time you played golf the word “mini” was involved, you can appreciate when big-deal world records get broken in the sport. No, we’re not talking about boring stuff like the world’s longest drive, we’re talking about a car-related record, of course.

Last week, the PGA’s European Tour released a video chronicling the process behind breaking the world record for the longest golf drive into a moving vehicle. The previous record was set in 2012 with Jake Shepherd doing the golfing and F1 driver David Coulthard doing the driving. At 273-yards, it was a tall order to beat, but Golfer Marcus Armitage and British Touring car champion Paul O’Neill stepped up to the challenge.

The duo successfully landed a golf ball in a car at 303-yards, the equivalent of 909 feet, but it didn’t happen on the first try, though. The record took several botched attempts down a runway, one shattered windshield, and one 2021 BMW M8 Competition Convertible.

The M8 convertible in question was unmodified, although even without being altered, it was the right tool for the job. In the clip below, you can see the car takes off before the ball is actually driven down the runway, and more than a little performance is needed to get to the ball’s final destination in time. 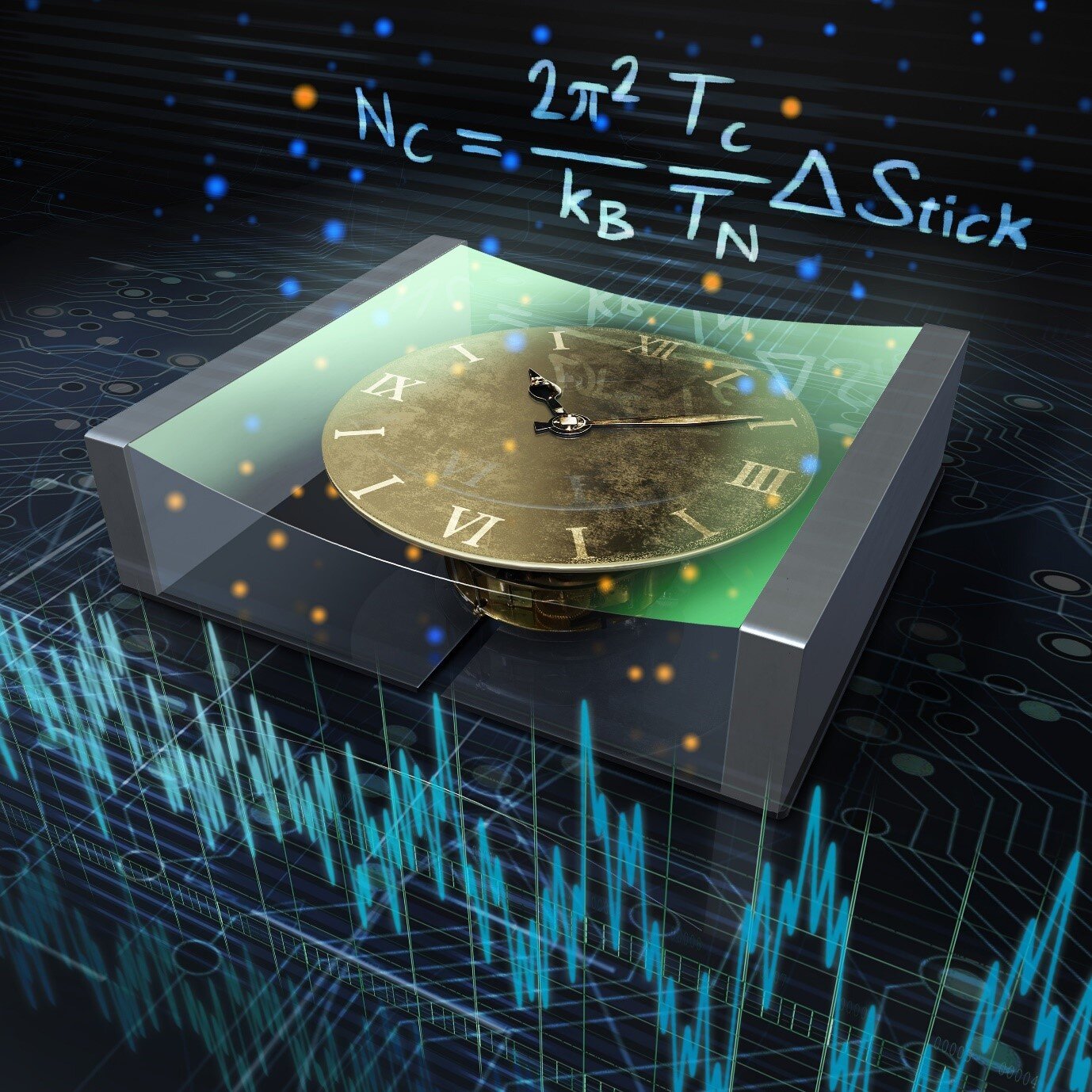 Understanding the thermodynamic cost of timekeeping
6 seconds ago

Understanding the thermodynamic cost of timekeeping 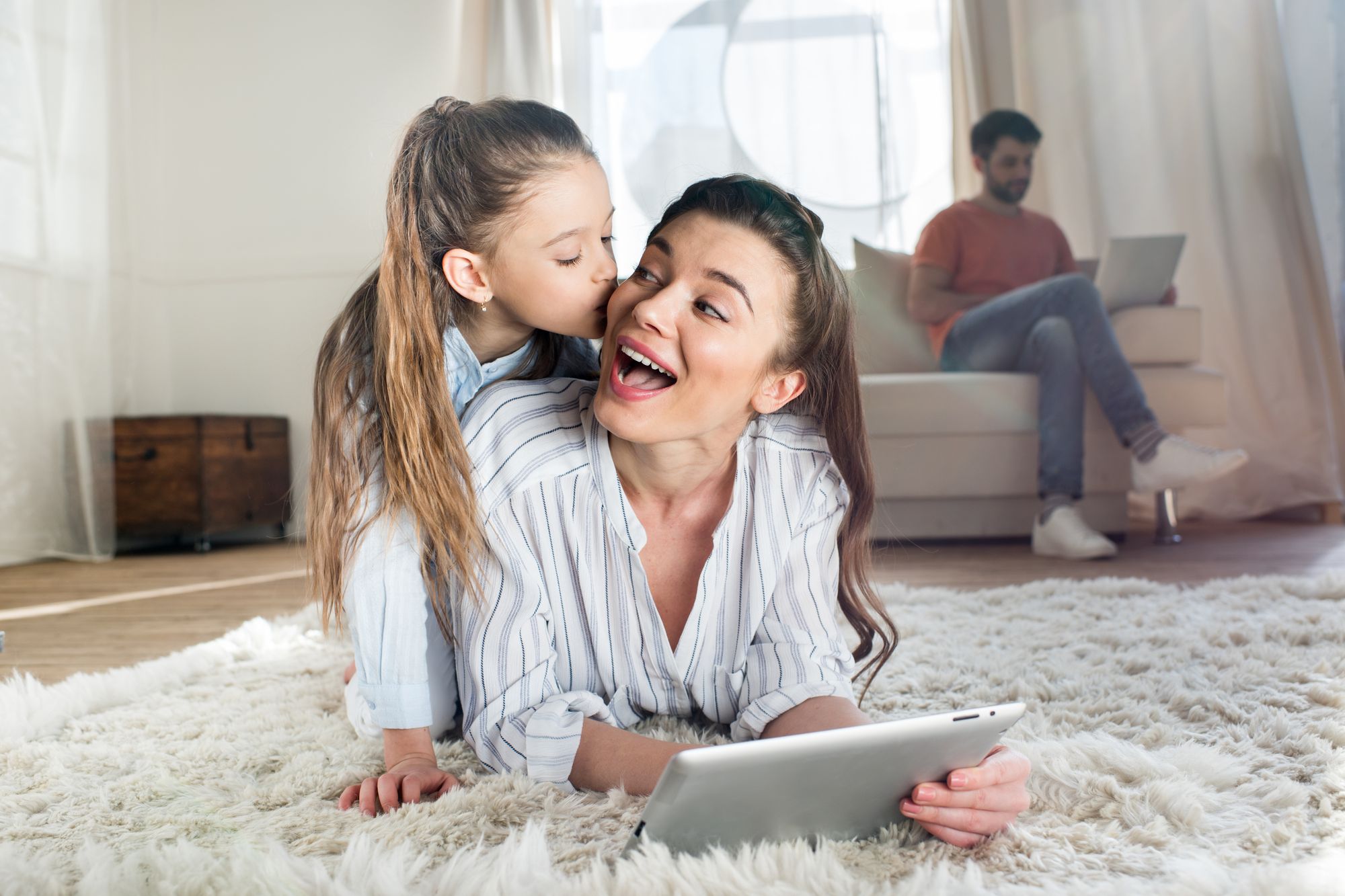 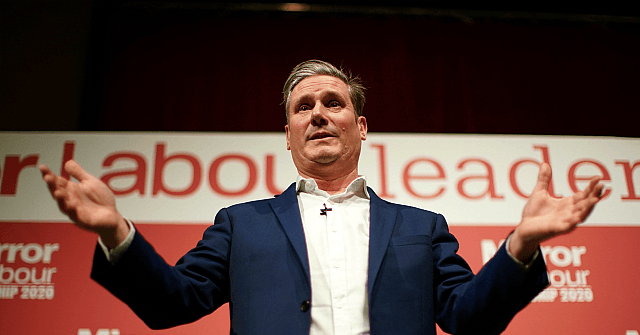 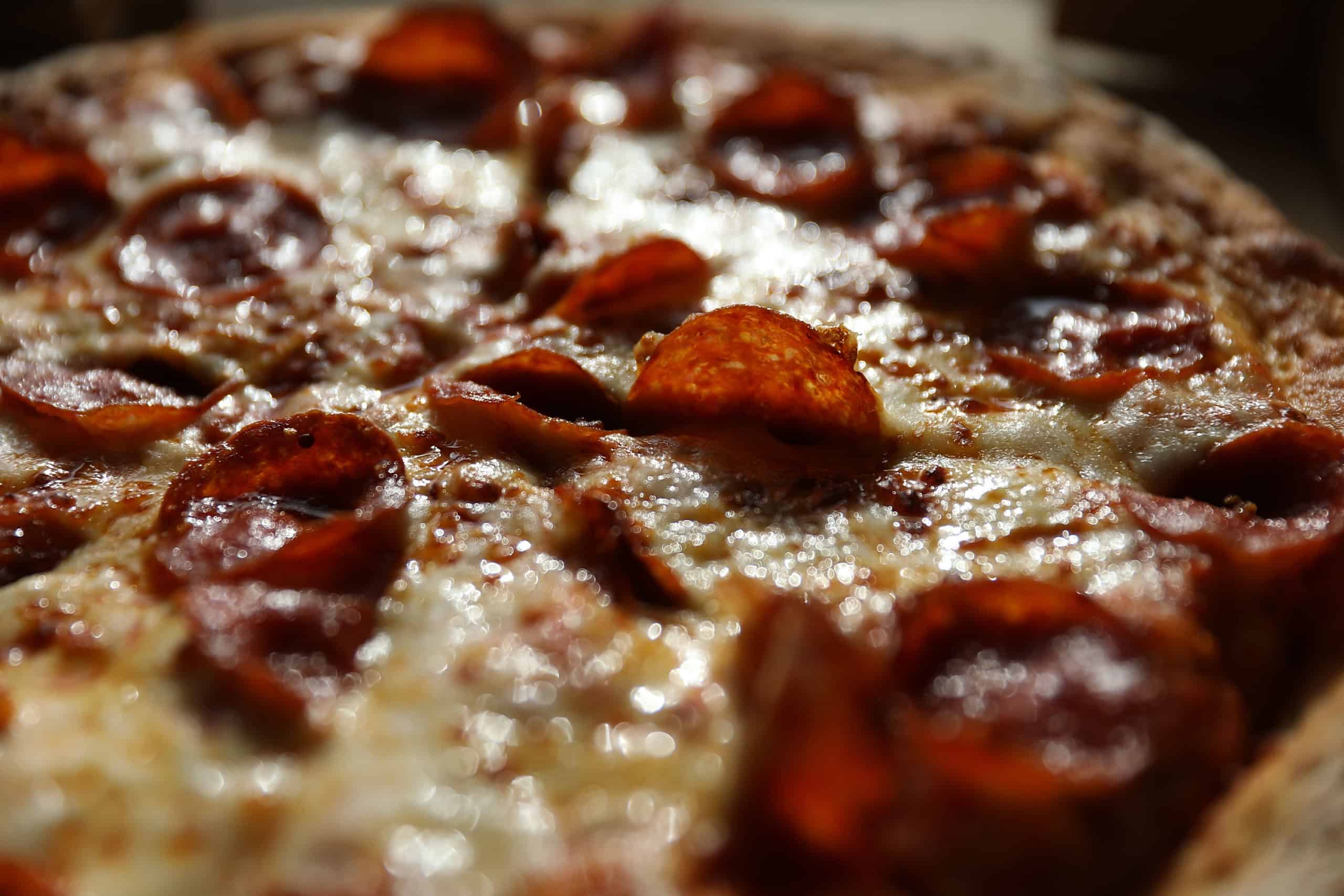 Receptionist Excluded From Pizza Order At Work Sued And Won $32,000 In Court – The Shade Room
9 mins ago

Receptionist Excluded From Pizza Order At Work Sued And Won $32,000 In Court – The Shade Room