Towing an illegally parked automobile is, almost by definition, a local issue. But if you’re not the type of person who gets towed in multiple cities each year, you might not know just how different your rights are depending on which locality your car was in when it was towed. To learn about the rights in your state, consumer watchdog group U.S. PIRG has created a state-by-state search tool with localized information that launches today.

The towing industry (including consensual tows, like when your car breaks down) is a market worth over $8 billion a year in the United States, according to market researcher IBISWorld, and that number is expected to grow by 11 percent in 2021. With that many tows happening, the involuntary ones can present a number of different problems for drivers. A new report from the U.S. PIRG Education Fund, a nonprofit public interest group, details just how varied the rules can be throughout the U.S.

Federal law allows state or local authorities to regulate the price of nonconsensual towing, but most other aspects of towing—like which hours a place has to be open where you can get your car back, or what kinds of payment a towing company has to accept—are excluded from federal preemption, U.S. PIRG’s consumer watchdog associate, Grace Brombach, told Car and Driver. She said the states with the strongest protections for people who’ve had their cars towed are Illinois, Maryland, Missouri, and New Mexico. The states with the fewest laws are Indiana, Iowa, Mississippi, New Hampshire, South Dakota, and Vermont.

“Unfortunately, some state laws date back to the 1970s and too many state governments haven’t prioritized updating their protections,” she said. “Many cities have tried to bridge the gap by strengthening driver protections, but without state law to back them up, it’s often hard to enforce.”

Few people think about their car getting towed until it happens, she said, and when it does, understanding the law isn’t usually at the top of a person’s list. “Consumers likely aren’t aware of their rights,” she said. “If someone looks you in the eye and says that they don’t have to detach your car from a tow truck, and you have no evidence to the contrary, you’re less likely to argue or file a complaint.” But you can argue the law if you know the law. For example, if you’re in one of the 18 states where there are rules regarding “incomplete tows”—when you show up at your vehicle before it has left the property where it shouldn’t have been parked in the first place—the tow truck driver has to release your car back to you, for free or perhaps at a smaller “drop fee,” U.S. PIRG found. In the other 32 states, you can’t.

Here are some other quirky details about towing laws in the U.S. in U.S. PIRG’s report:

These unequal rules mean there is plenty of consumer anger about getting your car towed, Brombach said, “but because of the patchwork of laws, and the inconsistency of which agencies regulate towing in each jurisdiction, people have no idea what to do about it.”

U.S. PIRG has some proposals, including a list of 14 “common sense towing protections” that it said should be law in every state. These include clearly defining who is responsible for damages that happen while towing the car and setting maximum fees for nonconsensual tows. To learn about the rights in your state, U.S. PIRG has created a state-by-state search tool with localized information that launches today. 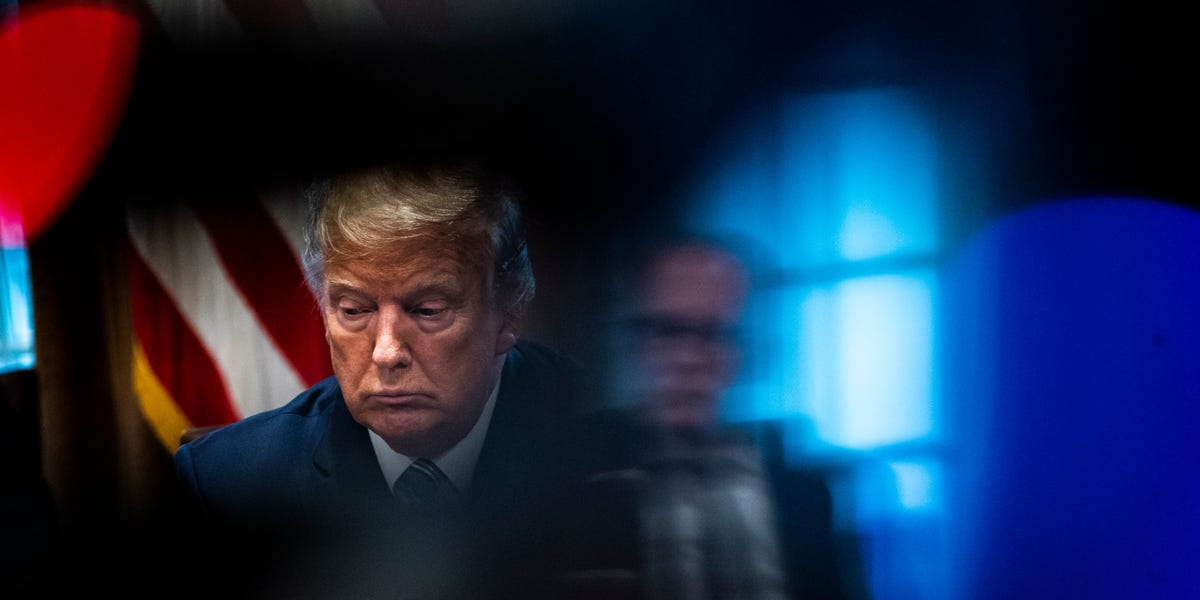 Trump isn’t endorsing a candidate in the Virginia GOP governor race. His absence has made an already chaotic campaign even more bonkers.
4 mins ago

Trump isn’t endorsing a candidate in the Virginia GOP governor race. His absence has made an already chaotic campaign even more bonkers. 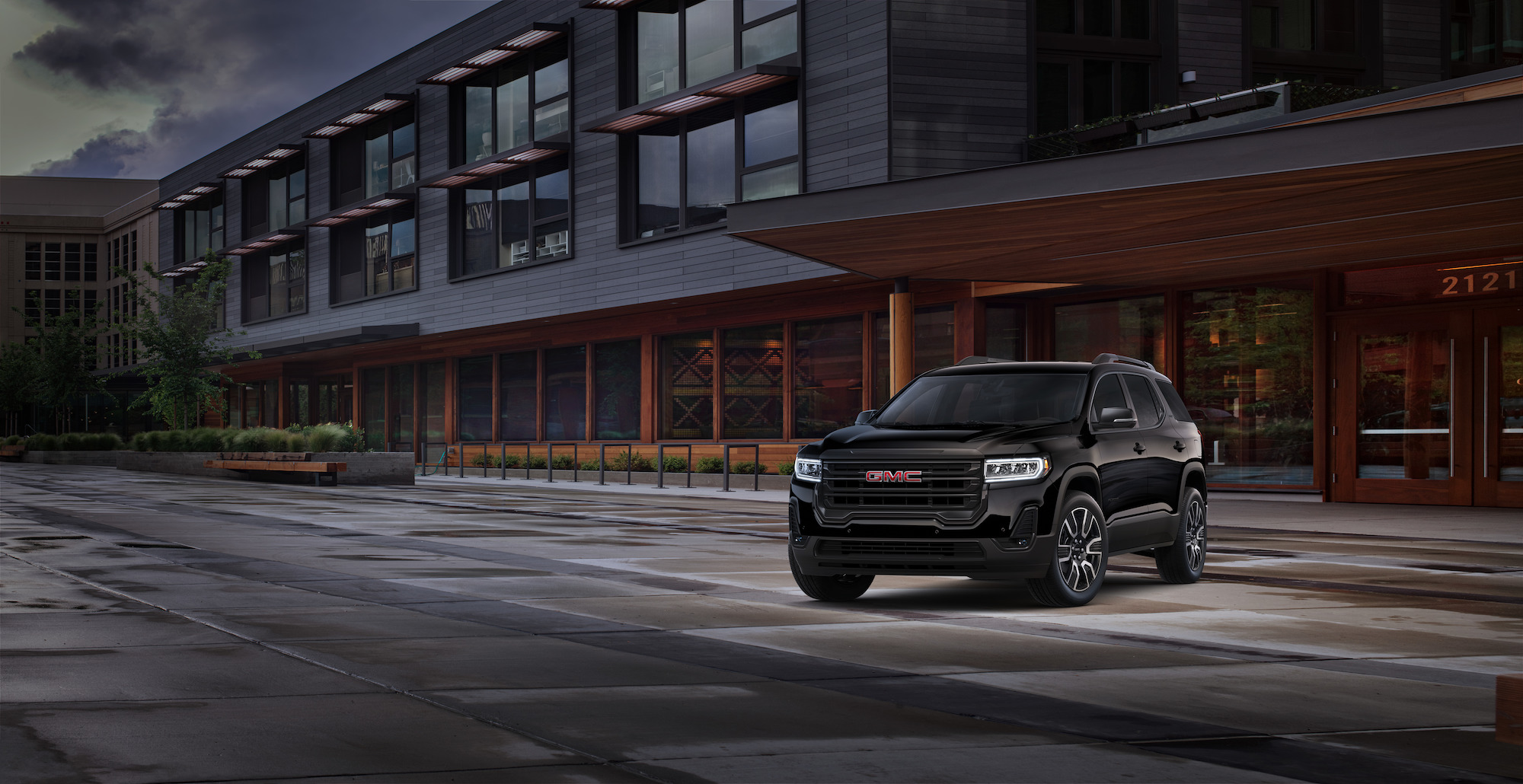 U.S. News Recommends the 2021 GMC Acadia for Your Family | MotorBiscuit
6 mins ago

U.S. News Recommends the 2021 GMC Acadia for Your Family | MotorBiscuit 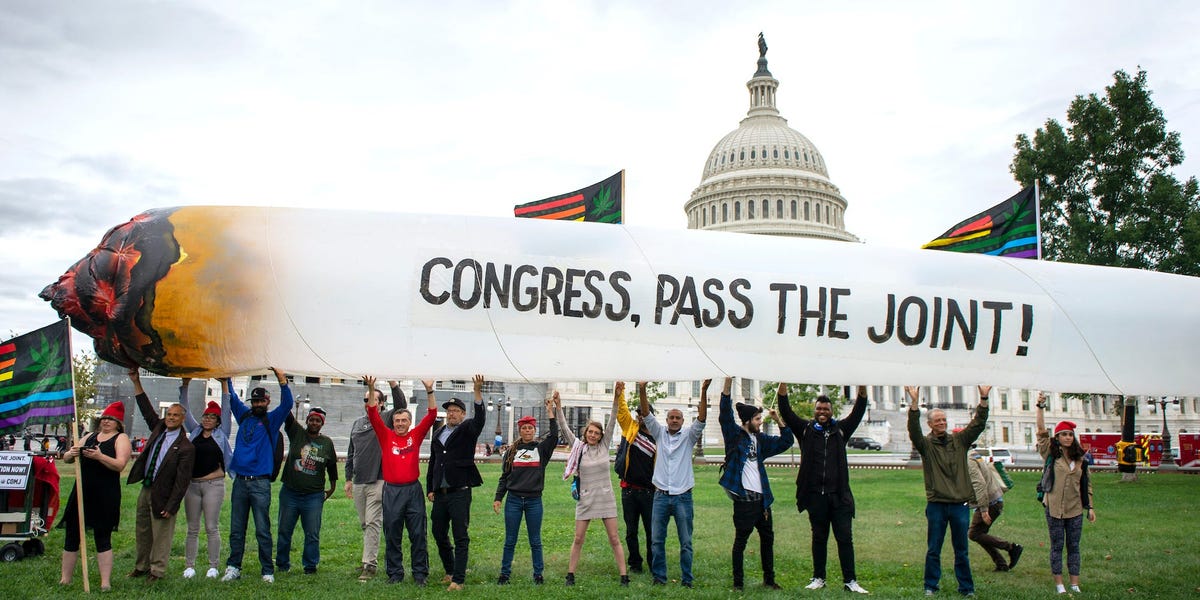 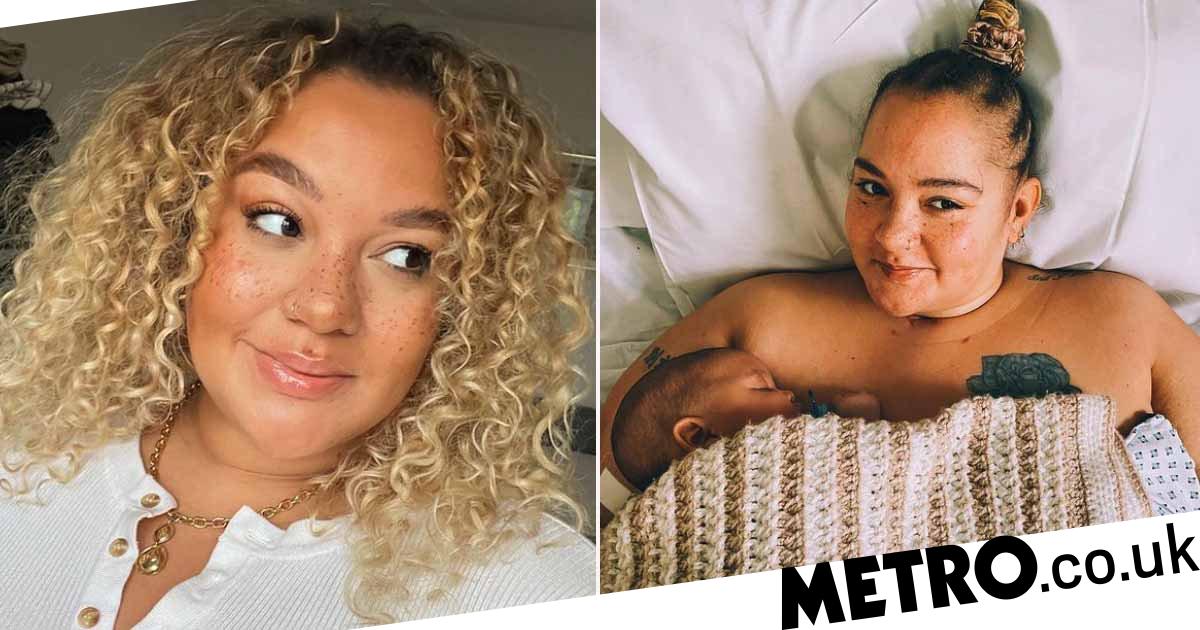