WASHINGTON — The Federal Deposit Insurance Corp. likely made a large addition to its problem bank list, experts say, as the agency reported a spike in troubled assets managed by firms in the fourth quarter.

The volume of assets held by banks on the FDIC’s problem bank list — a tally of banks that received poor ratings from regulators — jumped by about $120 billion in the fourth quarter, according to the agency’s fourth quarter banking profile released last week. That’s more than triple the previous figure of assets under problem banks, and it’s the highest that asset number has been since the third quarter of 2013.

At the same time, the number of banks on that list declined by two, to 44.

“That suggests that regulators have some serious supervisory concerns about one of our larger banks,” said Jeremy Kress, an assistant professor of business law at the University of Michigan’s Ross School of Business.

The quarterly banking profile is meant to give the public a regular update on the state of the banking industry without divulging confidential information about individual banks. The FDIC declined to provide details on why the amount of assets on the problem bank list rose, but it said there was no change in methodology.

Firms end up on the problem bank list if they’re rated a 4 or 5 according to the Camels rating scale — an internationally recognized methodology that assesses a bank’s Capital adequacy, Asset quality, Management, Earnings, Liquidity, and Sensitivity to stress.

“It feeds into this broader conversation that’s been going on for a while now: Does it make sense that this whole thing is anonymous?” Kress said. “On the one hand, if you identify the bank, that bank will get pummeled in the market, but if you don’t then it leads to speculation that will hurt a broader swath of firms.”

That relative lack of clarity has led observers to speculate on why the total amount of troubled assets jumped while the total number of institutions went down.

Kress, along with other bank policy experts, said the most likely scenario is that the FDIC added a bank with assets of around $120 billion to the list.

While this quarter marked Martin Gruenberg’s first quarterly banking profile back atop the agency, Kress said the change most likely is not a reflection of Gruenberg’s supervisory priorities. The problem bank list and ratings would have already been in motion well before former Chair Jelena McWilliams’ exit in early February, he said.

A number of banks fall into the $120 billion-asset range, but not just any bank in that range might be suspect. Any bank in the process of finalizing a merger, for example, would likely have resolved any supervisory issues well before submitting a merger application.

It’s also possible that the jump is not attributable to a single bank but multiple smaller banks. But that scenario is less plausible considering that the total number of banks on the list declined. The FDIC would also typically note any methodology or tax accounting changes that would cause the assets under problem banks to increase.

The figure previously spiked at the beginning of 2018, according to FDIC data, to $56 billion from $14 billion. The Wall Street Journal later reported that the Federal Reserve designated the U.S. arm of Deutsche Bank as being in “troubled condition.” The assets under troubled banks remained in the upper-$40 billion to mid-$50 billion range until the most recent reported quarter.

More broadly, the spike in assets dredges up concerns about weaknesses within the banking industry. Assets under problem banks haven’t increased this much since the financial crisis, experts noted.

“Best-case scenario, this was an idiosyncratic problem that’s not indicative of a broader industrywide trend,” Kress said. “But it’s possible this is the tip of the iceberg, and we’re seeing material weaknesses in risk management.”

The increase in troubled assets comes as the banking sector, overall, reported a mostly positive fourth quarter as firms released money they’d set aside for losses that never materialized during the pandemic. Profit increased 7.4% from the same time last year.

Lee Reiners, executive directly of Duke Global Financial Markets Center, said that, given the other information in the QBP, he wouldn’t “look at this one institution as a harbinger of things to come.”

“If what landed this institution on the problem bank list is something that other banks were engaging in, like lending to specific customers or a business line, then that would be very concerning,” he said. “But there’s nothing else in this report that would reveal a systemic issue in the banking sector.”

Thomas Vartanian, executive director of the Financial Technology & Cybersecurity Center, added that the increase in assets under problem banks “indicates something to watch,” but said it’s “not a huge problem in the context of all the other favorable numbers.”

Of course, any discussion is by definition speculative, and arguably with good reason. Reiners said that names on the problem bank list are kept private to prevent a “self-fulfilling prophecy and trigger a run.” But that opacity also means that healthy firms can be called into question without cause, he said.

“I feel sorry for similarly sized banks, but investors could go look at their balance sheets,” he said. “There’s enough information out there for investors to look and cross names off the list, so it’s probably an inconvenience, but it won’t bring those banks down.” 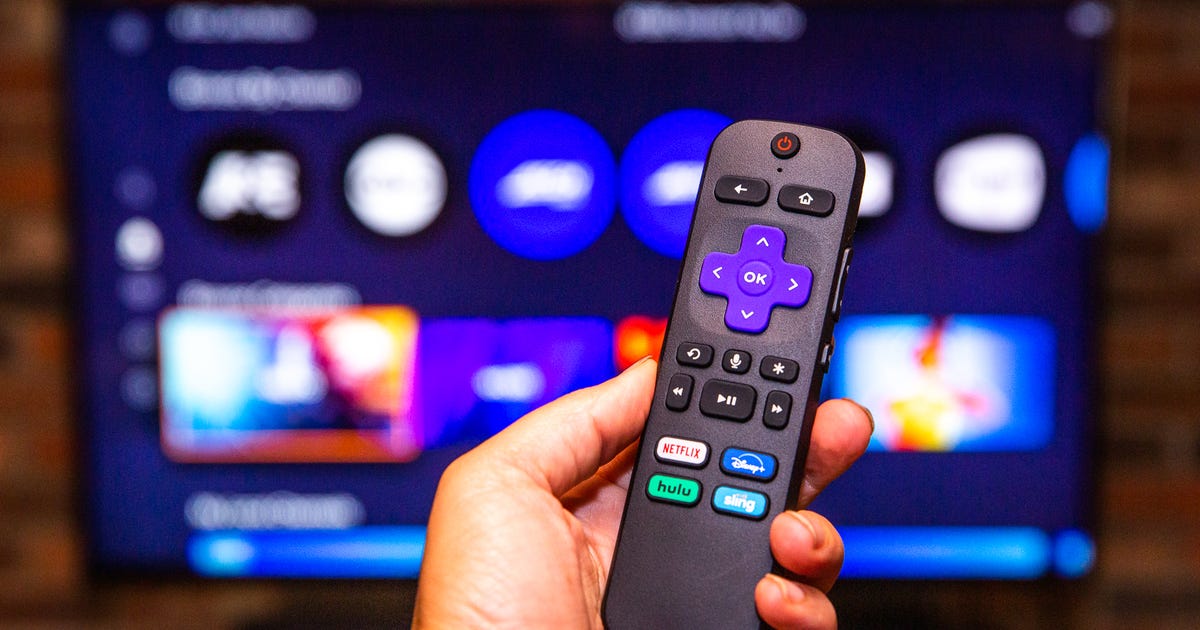