It’s rare for the staff of any financial financial institution in the U.S. to unionize. But the employees of Genesee Co-Op Federal Credit Union in Rochester, New York, have done just that — and they’re not alone.

Employee burnout and stagnant wages were contributing factors, but it was ultimately the way the credit union handled the Payroll Protection Program that cemented Genesee Co-Op staff’s decision to unionize, according to Nolan Noble, a loan officer for the $35 million-asset institution.

“There had never been a PPP before, so there was no training seminar, there was no real education to learn how to do this, and so we all had to just learn it on the fly. … So we burned the candles at both ends, and we were able to give half a million dollars in loans, and that’s for people that really were just trying to stay afloat,” Noble said. “Seeing how successful we were was really great, but management just kind of looked at us when we were done and went, ‘Hey guys, you did that,’ and that was it.”

Genesee Co-Op staff sought to join the Communication Workers of America, a national organization that represents those working not only in the communications industry but also in health care, public service, education and more. After nearly four months — and one walkout — the arbitration process concluded and the union was officially recognized by both CWA and Genesee Co-Op executives on Jan. 26.

“Really, everybody just wants to have a fair opportunity to voice things, and we encourage that,” said Robert McCall, president of the Bank of Labor.

A more recent example is Beneficial State Bank in Oakland, California, where employees voted to form a union in March 2020 after CWA representatives approached the $1.5 billion-asset bank’s executives about the possibility of forming a labor organization for staff. The bank agreed upon a finalized contract last September.

“I think the biggest thing was that people [were] not being listened to and our experiences not taken into account on how to be treated,” said Michelle Hunt, a relationship banker at Beneficial.

After signing, the bank instituted changes in its minimum wage, training, retirement programs and more. It also created a labor-management committee to give union members a forum for voicing concerns and suggesting changes.

When talks to unionize began in 2019, representatives from the CWA spoke with Beneficial’s executives and other employees. Nick Weiner, co-director of the Committee for Better Banks campaign founded by the CWA, worked to help educate those at the California bank about the unionizing process and assuage concerns about termination.

“There’s a lot of misinformation out there [regarding the right to unionize]. … We were able to talk to Beneficial’s workers about [the prospect of unionizing] without them fearing that they might be fired for doing so,” Weiner said.

The recent interest in unionization at financial institutions and other companies is a response to many of the effects of the COVID-19 pandemic, according to Ileen DeVault, a professor of labor history at Cornell University’s School of Industrial and Labor Relations.

“There are all these new groups of workers popping up who are trying to organize their workplaces, and I really think that a lot of the current attempts are part of what is a very complex response to the pandemic and working conditions,” DeVault said. “It’s made a lot of workers … realize that they have no power as individuals to make demands about how they want to be treated.”

For institutions with multiple locations, organizing a union is more difficult.

Employees’ needs can vary geographically, increasing the difficulty of unionizing and negotiating for unilateral changes, according to Thomas Smith, a professor of the practice of finance at Emory University’s Goizueta Business School.

“I could see it for a small, cooperative bank having the opportunity for people to say ‘OK I want to be heard,’ [but] I think it would be tough for [an institution] like a Bank of America or a JPMorgan Chase because it’s spread out over so many different regions,” with people in different locations having different needs from one another, Smith said. “What’s happening in Manhattan, New York, might not be happening in Manhattan, Kansas.”

Dan Apfel, chief operating officer for Genesee Co-Op, said that to best align with the credit union’s mission of advocating for a fairer financial system, he and other executives signed an agreement to remain neutral during the arbitration process and not oppose any of the proceedings.

“We’re a mission-driven financial institution, and we advocate for a [fairer] financial system, and so we wanted to try and follow our values,” Apfel said. “The idea is to … really work towards a positive relationship with the union from the get-go.”

Unionized employees at Genesee Co-Op plan to sit down with board members during budget discussions and propose the establishment of structured pay raises and retirement funds.

“We are completely devoted to serving the underserved communities … and we want to be here and we want to do the good work, and we’re committed to it, but the credit union needs to recognize that the employees also need to be taken care of,” Noble said.

✨ XRP ALL GAS NO BREAKS! ✨ for BITSTAMP:XRPUSD by Rocksorgate
3 seconds ago 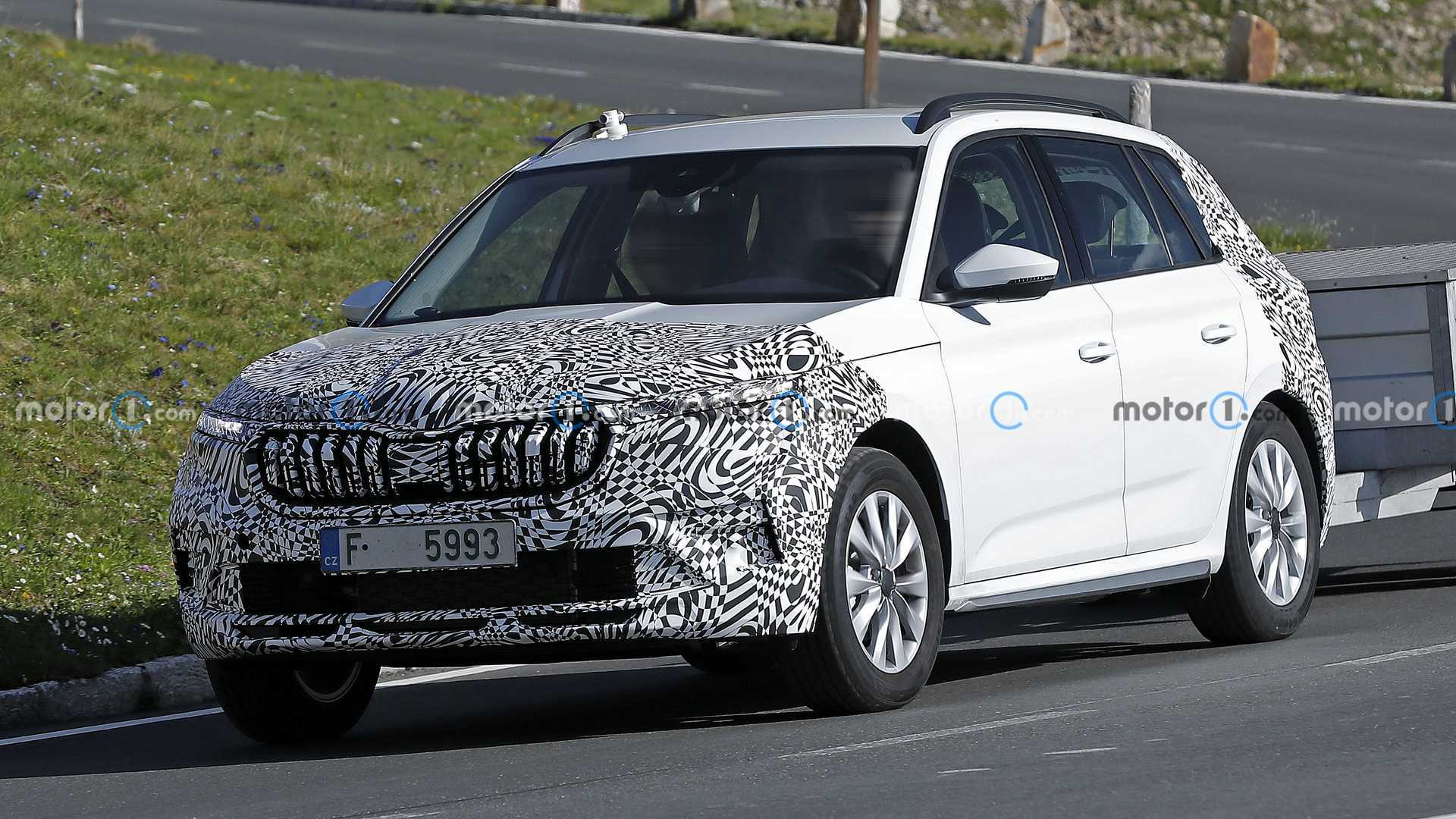 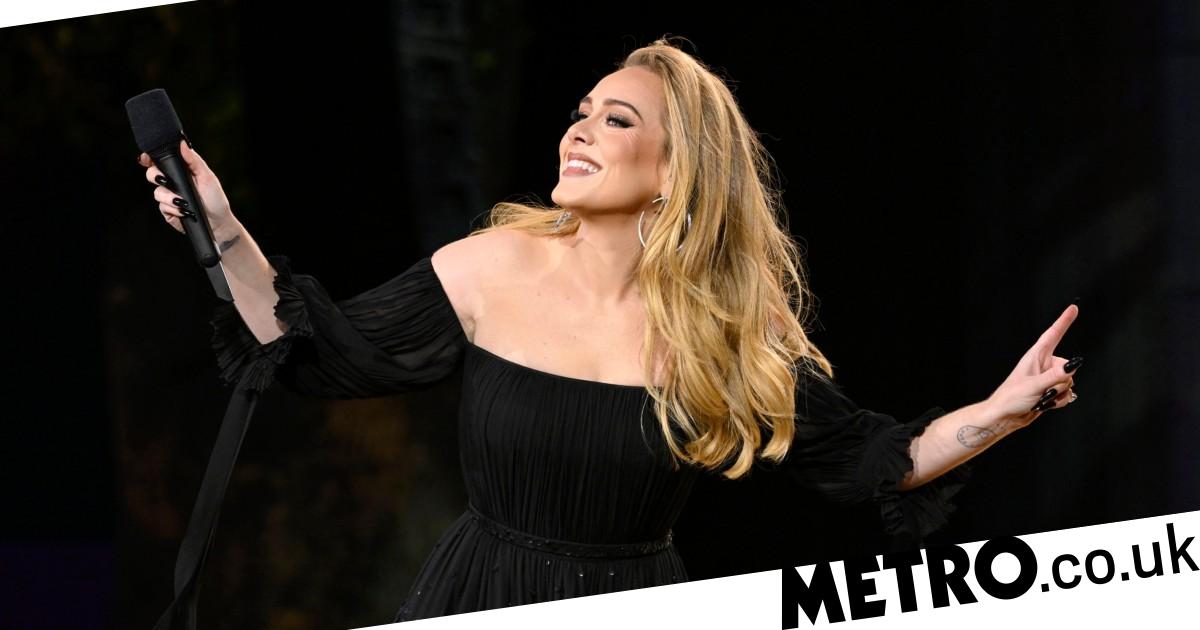