Proprietors worry about high costs and slowing economic conditions in the year ahead, with fewer than half of business owners reporting confidence in the 2022 economy.

Such were the findings of an annual survey by First Citizens Bank in Raleigh, North Carolina. The results mirrored bankers’ commentary during the first-quarter earnings season that ran from April to early this month. Community banks on the whole reported accelerated loan demand, particularly in their commercial and industrial portfolios.

Banks with less than $10 billion of total assets collectively reported year-over-year loan growth in the first quarter of nearly 3%, according to S&P Global.

Some banks reported outsized first-quarter growth. Third Coast Bancshares in Humble, Texas, said its loan book grew nearly 45% from a year earlier. The $3 billion-asset bank said it capitalized on economic growth in Texas and strong demand from its corporate banking clients, among others. It also is actively recruiting lenders who are helping to drive growth.

“Banks for the fourth time in a row reported net stronger demand for C&I loans at both the larger and smaller customer levels,” Scott Siefers, a Piper Sandler analyst, said of the Fed survey, which is conducted up to six times a year. The result substantiates sentiments shared by management teams through the most recently completed earnings season, he added.

Still, the Fed survey shows bankers pulling back on some real estate lending amid rising interest rates and softening demand. Fed policymakers raised their benchmark rate by a quarter point in March and by a half point this month, sending the cost of borrowing higher. The shift on rates comes in response to soaring inflation.

The U.S. Labor Department said Wednesday that its consumer-price index in April eased slightly from 8.5% in March but held near a four-decade high at 8.3%. Inflation has exceeded 6% for seven consecutive months — triple the Federal Reserve’s targeted 2% rate.

Inflation started to spike in 2021 as the economy rebounded from the pandemic and pent-up consumer demand exceeded available supplies for goods. Labor shortages and other challenges in the coronavirus era have impaired supply chains.

The inflation problem stands out as a chief concern for small businesses as 2022 wears on, the First Citizens survey found.

“The last several years have compounded the difficulty with new challenges,,” Doug Sprecher, executive director of sales strategy at First Citizens, said of the pandemic’s fallout.

Still, 80% of business owners told First Citizens they were confident in their respective businesses’ growth this year. Additionally, 72% said they plan to expand their business in the next six to 12 months. Some 35% indicated they would seek financing to fund their growth.

For example, Red River Bancshares in Alexandria, Louisiana, said it increased first-quarter loans by 4% from a year earlier and expects continued progress as it expands in New Orleans.

But the $3.2 billion-asset bank’s president and CEO, Blake Chatelain, said the industry and its commercial clients are “facing a challenging operating environment in 2022 due to continued supply chain and workforce issues, inflation, geopolitical turmoil” and expectations for further interest rate increases.

Fake Job Interviews: The Dark Side of Wells Fargo’s ‘Diversity’ Efforts
4 mins ago 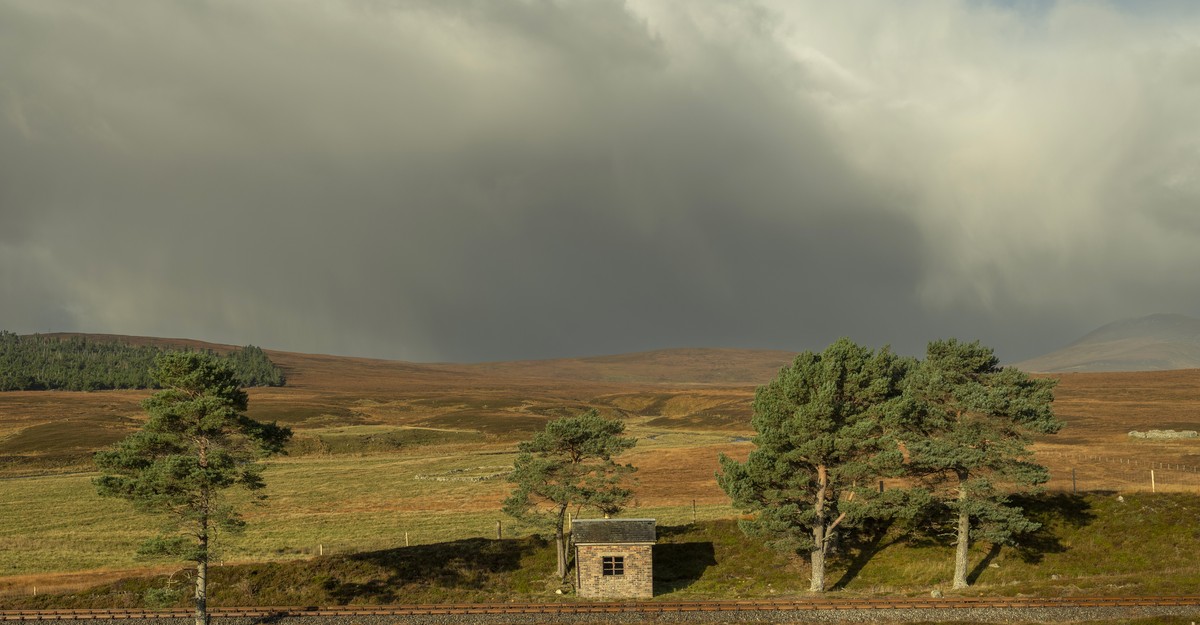 Scotland’s Billionaires Are Turning Climate Change Into a Trophy Game