The pandemic accelerated and broadened contactless shopping experiences, but wearable payments are still largely confined to smartwatches instead of timepieces worn for fashion.

Timex says it’s ready to bring the tech to high-end wristwatches. It has signed JPMorgan Chase as an initial issuer for a line of watches and straps that support payments at merchants that accept Visa contactless transactions.

The watchmaker has been working on the technology for two years through a partnership with Tappy, a Hong Kong-based Internet of Things firm, that powers the Timex Pay app.

Timex is debuting the contactless watch feature in a market that’s flush with web-connected bands that enable payments and a range of other functions, such as fitness and heath tracking.

The Apple Watch dates to 2015, and has gradually added bank support over the past six years. Apple has stacked on features such as incentive marketing for payments at fitness centers and the ability for business users to approve corporate payments remotely.

Fitbit in late 2020 made contactless payments standard, supporting a network of card issuers, merchants and other entities such as transit systems. And Garmin Pay has been adding issuers and features to its smartwatch, such as a prepaid account and a partnership with Discover.

Amid this competition, Timex is trying to reach the overlap of consumers who want a wearable payment device but don’t want a smartwatch — and see additional value in the Timex brand.

No new technology would be required on the merchants’ side if they already accept contactless payments. “The networks have long supported not just Apple Watch but other wearable devices as well,” said Zil Bareisis, head of retail banking for Celent.

Timex says there’s a market of users who like the style or fashion of a watch that has technology but is not technology-forward, and that it can offer a wider range of watch designs than the tech companies do.

“On the plus side this means anything can support payments, [but] for many the watch has become an important extension of the mobile device,” said Tim Sloane, vice president of payments innovation at Mercator Advisory Group. “The ability to unobtrusively see who sent you the latest text or email, who your next meeting is with, or even to answer the phone are features that some people find compelling.”

Timex is trying to differentiate itself from web-connected devices by offering something simpler, said Shawn Larson Cummings, senior vice president of marketing at Timex.

“The smartwatches have lots of great features but payment doesn’t seem to be the main feature that the consumer uses,” Cummings said. “We saw a ‘white space’ to offer contactless technology in timeless analog and digital styling without having to own a fully connected smartwatch.”

Timex Pay is designed specifically for payments, embedded within watch designs that in some cases appeal to nostalgia, Cummings said. The Marlin, for example, is what Cummings calls a “vintage” timepiece based on older watches from the Timex archives. Adding contactless technology to the Marlin allows a watch with automatic movements to also make payments.

“The COVID-19 pandemic has really shifted contactless pay from a nice-to-have to a need-to-have, not only because of the convenience but for health and safety reasons. Contactless is safer for the consumer as well as the employee at a retail store,” Cummings said. “We think there is a convenience for a consumer to wear the traditional watch they may be used to while accessing this important technology.”

Adoption of contactless payments is much higher than when Timex started developing its contactless watch technology with Tappy.

The shift caused a change in habits, and card network execs have said trends suggest the adoption of contactless is permanent. Mundane transactions are also becoming increasingly contactless, providing a potential use case for a wrist swipe.

Payment processor Marqeta, for example, developed a “just-in-time” prepaid card feature that could enable contactless payments for a specific purchase, as well as new tools for gig economy apps for supermarket shopping. These features, plus a jump in demand from consumers, resulted in Marqeta’s contactless payments more than doubling in 2020.

“Contactless payments became even more popular during the pandemic as consumers preferred to pay with their tap-to-pay credit cards, phones or wearables, as well as sending money to friends and family using Zelle. Chase helps its customers pay how and where they want, supporting a variety of digital wallets, now including Timex Pay,” said Seth Wheeler, head of payments at Chase, in an email.

Timex Pay uses tokenization, or the replacement of an account number with dummy text that is unusable if stolen, to enable authentication for payments. This allows users to avoid loading card details onto the watch. 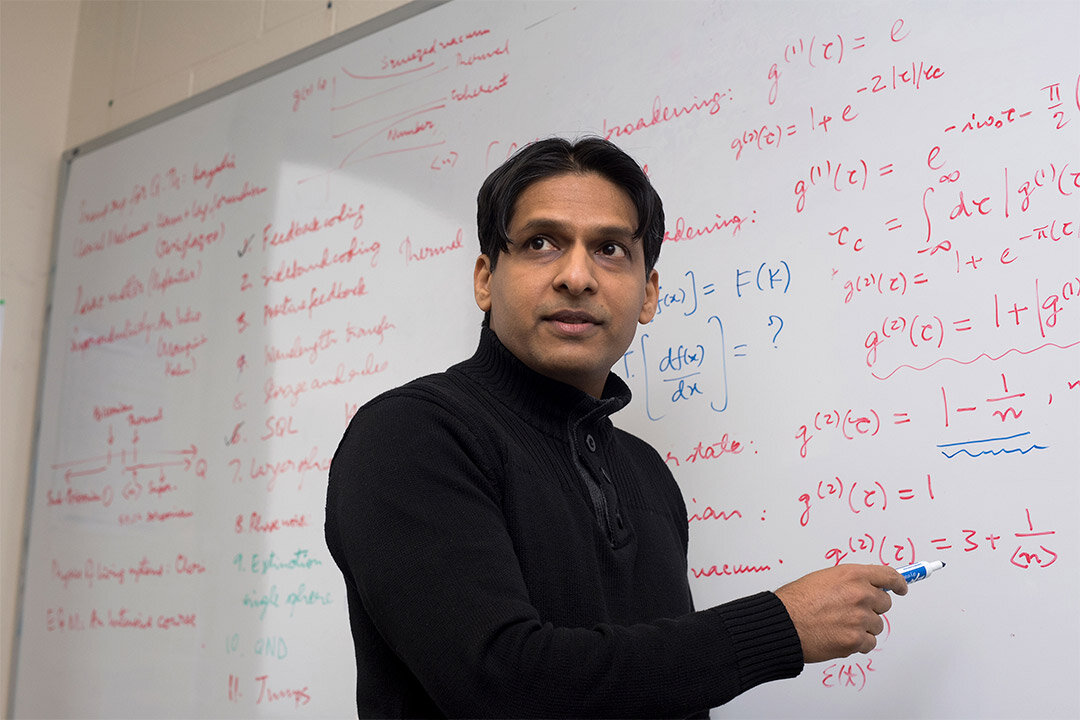 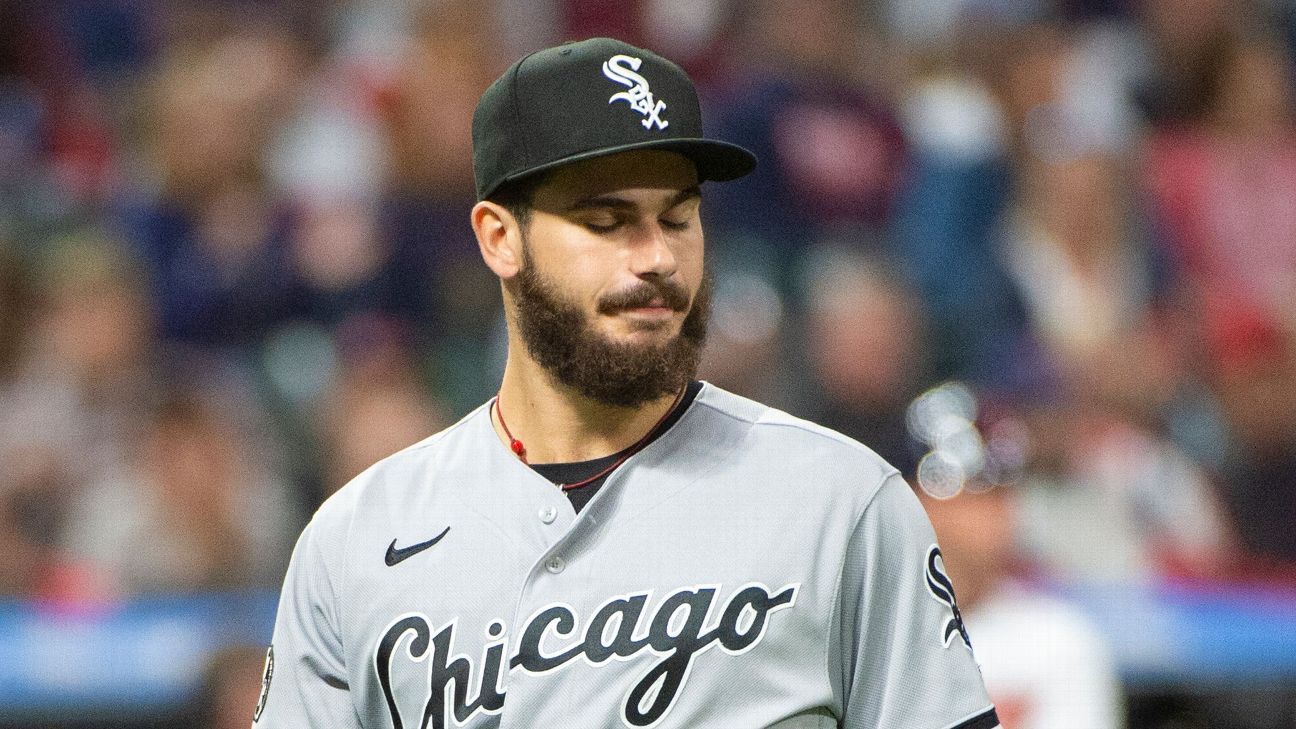 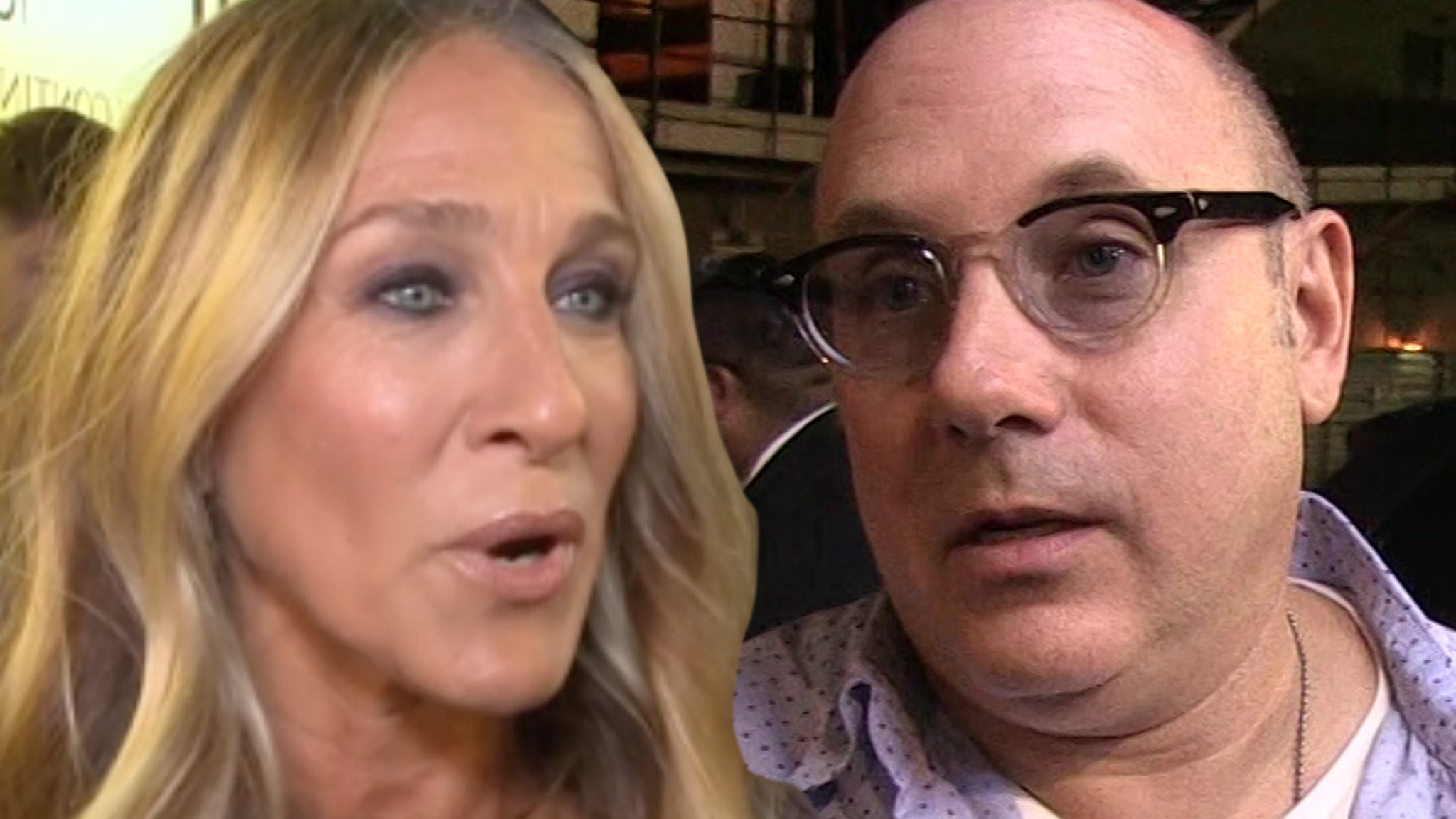