The move also gave rise to speculation that the $192 billion-asset bank would consider deals to expand its new footprint in the Sunshine State, where it now has six branches in Miami, Fort Lauderdale, West Palm Beach and Coral Gables.

But on Tuesday, Chairman and CEO Bruce Van Saun threw a big bucket of cold water on that talk. Citizens is far more likely to grow organically in Florida, and in the Washington, D.C., area, where it also gained a toehold as a result of the HSBC deal, than to grow in those markets with M&A, he said.

“Frankly, there’s not anything, really, that we find attractive at this point in terms of acquisitions,” Van Saun said in an interview.

Citizens plans to employ a hybrid model in both South Florida and the Washington region, leveraging its growing digital banking capabilities while building its branch presence over time, according to Van Saun.

“It’s an opportunity to test and learn,” he said. “To come in with our digital offerings and steer people toward those branches as advice centers, when they want to come and talk to our people.”

For now, Citizens’ biggest priority appears to be integrating the assets it acquired in New York, both from HSBC and from Short Hills, New Jersey-based Investors Bancorp. Citizens completed its $3.5 billion acquisition of Investors earlier this month.

“As a strong Northeast regional bank, we kind of have to be in the major markets in the region,” Van Saun said. “We were, with the exception of New York City.”

Now, with both deals finalized and the integrations well underway, Citizens owns a top-ten share of Gotham’s deposit market and serves nearly one million customers there.

The company plans to continue growing by deepening relationships with its new clients. “We’ve been able to grow the customer base in the other major markets that we serve, like Boston and Philadelphia,” Van Saun said.

The company’s emphasis on organic growth, as well as the successful integration of the HSBC and Investors acquisitions, resonated with shareholders, according to Brian Foran, an analyst who covers Citizens for Autonomous Research. Citizens’ stock price closed up almost 7% Tuesday at $44.04.

“Investors had been concerned they’d do another deal, particularly in Florida,” Foran said.

The one area where Van Saun did express an interest in pursuing a deal was in wealth management. But even there, action appears unlikely, as sellers have been pricing themselves out of the company’s comfort zone. The last wealth deal Citizens completed was for Clarfeld Financial Advisors in Tarrytown, New York, in January 2019.

“We’ve been on the hunt for three years, having lots of cups of coffee,” Van Saun said, adding that some of the conversations have come close to resulting in deals.

“Often, our view of value and sense of discipline just can’t get there when there are other bidders,” Van Saun said. “I’m still optimistic that there’s some stuff we can do that will really mesh well with our wealth strategy, but we’re not going to force it.” 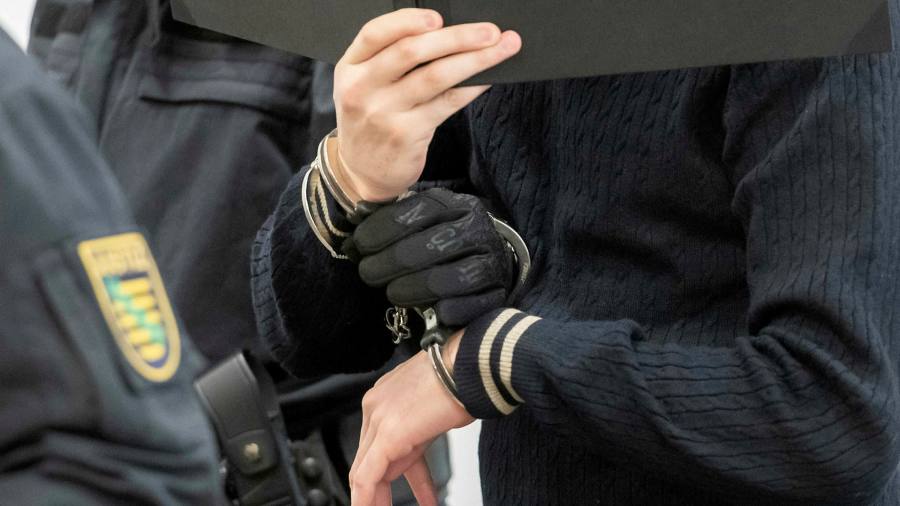 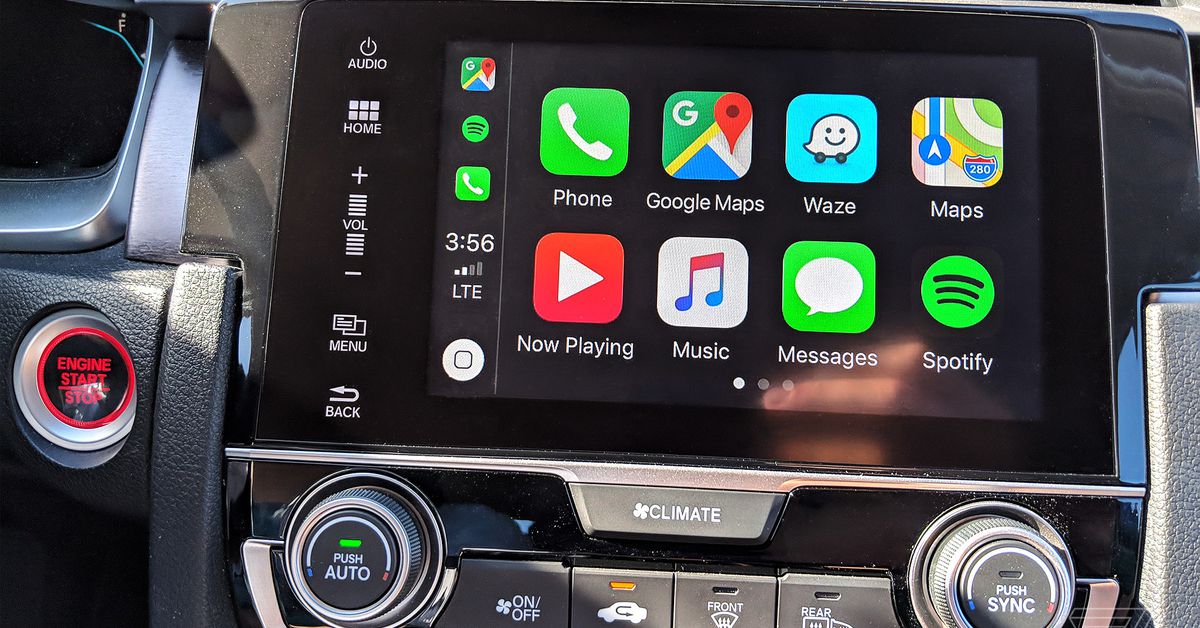 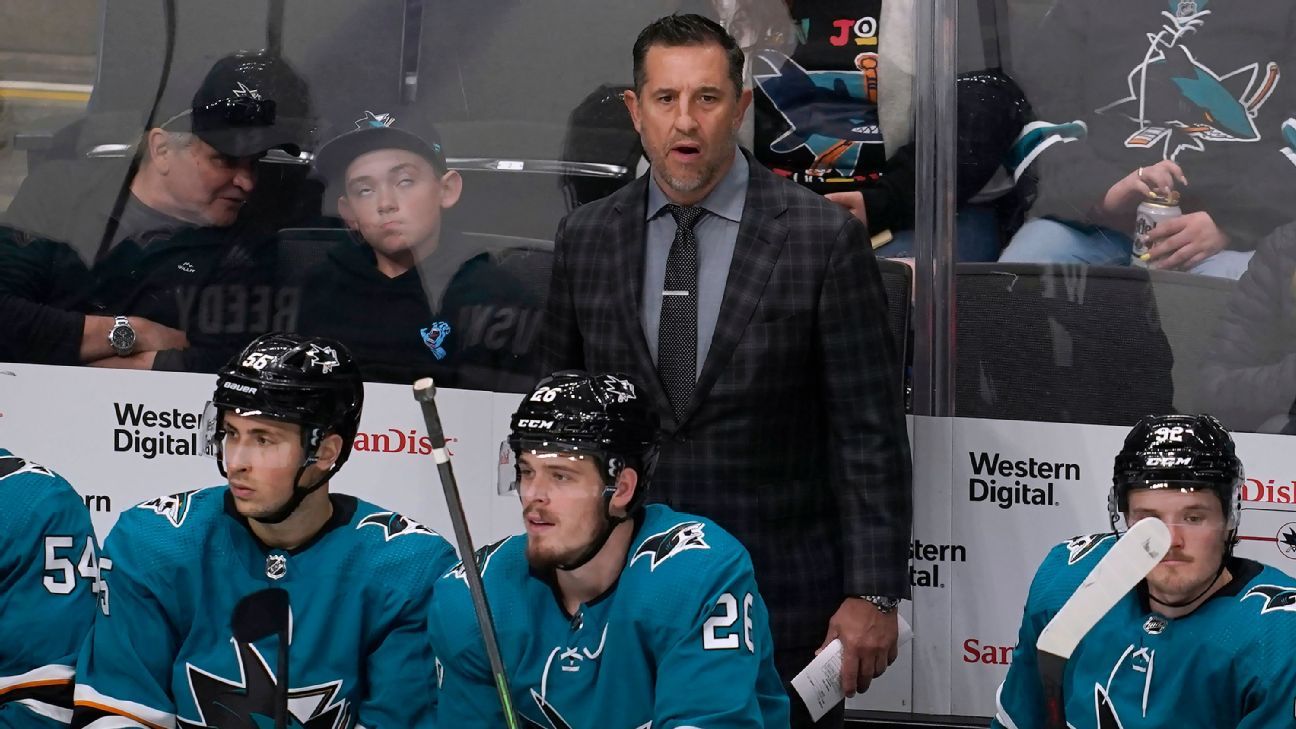 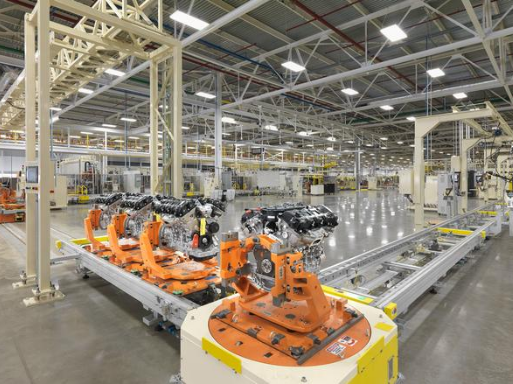 Stellantis announces new investment for US engine plant
4 mins ago