Apple’s latest thrust into payments has the potential to be most disruptive to the banks that are already trying to win back consumer spending from buy now/pay later fintechs.

Presented as a payment option within Apple Pay, the new offering prompts iOS users at the point of payment whether they want to split the interest-free transaction into four parts spread over six weeks.

The typical BNPL offering from banks allows users to split a purchase after the fact through online banking, while the typical in-person merchant implementation presents BNPL at the point of sale. By putting Apple Pay Later into its wallet app, Apple steps in front of both of those placements to be the first choice consumers see.

“This is a big leap for embedded finance and BNPL, and it gives Apple complete control over the value chain in advance of the checkout,” said Richard Crone, a principal with Crone Consulting LLC.

The concept has several layers likely to impact financial services providers and retailers, according to Crone.

The fact that existing Apple Pay merchants need no additional integration gives the concept a significant advantage over large BNPL fintechs like Klarna, Affirm and Afterpay, which must each be wired into the merchant’s checkout, where space is precious.

The bank issuing the credit and managing the receivables (reportedly Goldman Sachs) also is a big winner, Crone said.

“The issuer will be able to see whether the customer already has the [Goldman Sachs-issued] Apple credit card and whether they’ve paid their bill or not, along with all kinds of other valuable data that no one else has,” he said.

Apple Pay Later’s combination of features is also a threat to nonbank payment companies PayPal, Klarna, Affirm and Afterpay, whose booming growth momentum over the last few years is beginning to sag.

Launching initially with Shopify, Apple Pay Later’s streamlined use experience has a single access point through the Wallet app, versus fintechs’ services which are accessed through diverse channels, from the BNPL firms’ online portals to their individual branded apps. Klarna last week also added a physical Visa card to its U.S. BNPL product set to drive more usage in stores.

Apple Pay users can initiate and manage BNPL loans within the iPhone’s Wallet app, with the ability to track the delivery status and payment due dates of BNPL purchases.

While Amazon and PayPal offer variations of these services — and Amazon has a partnership with Affirm that would provide some of these features — Apple Pay Later offers it for all Apple Pay merchants.

By launching with Shopify, Apple Pay Later is also targeting small- to midsize merchants which represent untapped territory in the BNPL arena, an area PayPal is working to exploit with its all-in-one app.  Many of the largest BNPL fintechs initially launched their services with major e-commerce merchants like Peloton, Wayfair, Best Buy and Target.

“With Apple Pay Later, Apple is bringing an improvement to a concept that others have tried, by finding an easier way to register consumers while also potentially reigniting growth for Apple Pay,” Crone said, noting that some observers say Apple Pay’s growth has leveled off somewhat since its 2014 launch. PSA: Google advises users to update Chrome as soon as possible
3 mins ago

Presenting Car and Driver’s 2022 EV of the Year 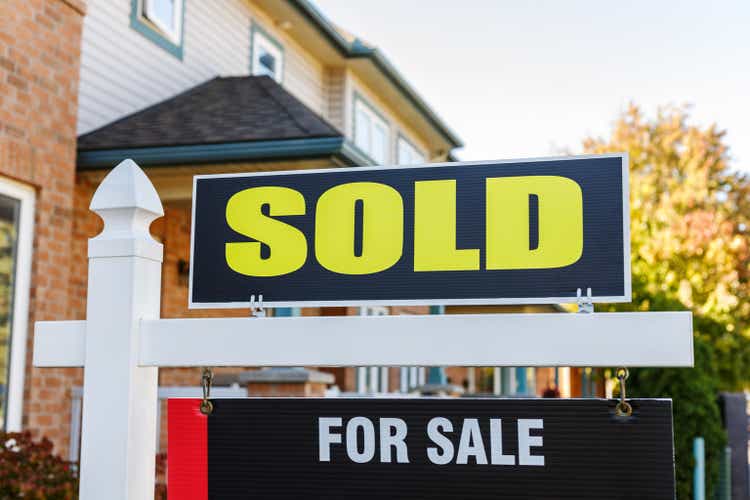 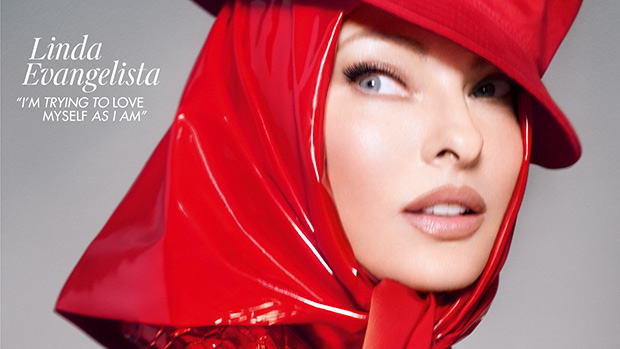 Linda Evangelista, 57, Has Her Face & Neck Taped Back For British ‘Vogue’ After ‘Botched’ Surgery
8 mins ago

Linda Evangelista, 57, Has Her Face & Neck Taped Back For British ‘Vogue’ After ‘Botched’ Surgery