Numerous big banks have hiked their minimum wages amid high inflation and heightened competition for workers. But a new report suggests that pay raises are not happening evenly across the industry.

The report, published this week by the left-leaning Institute for Policy Studies, looks at 300 publicly traded companies, including six banks, that reported relatively low median worker pay in 2020. Then it shows what happened with pay at those companies last year, when the COVID-19 pandemic contributed to a tight U.S. labor market.

“I don’t think we saw a real leap ahead,” said Sarah Anderson, a co-author of the report, referring to companies across the U.S. economy that continue to offer comparatively low pay. “Often it wasn’t enough to cover the cost of inflation. And then CEO pay really skyrocketed.”

The report calls for a tax on corporations that have big gaps between the pay for their CEO and their median worker — an idea that has drawn support from progressives on Capitol Hill.

At the six banks that were included in the report, the pay ratio between the CEO and the median worker ranged from 19-1 to 127-1. The pay gaps are much wider at some big companies, including Amazon, Walmart, Starbucks and Coca-Cola, as well as at big banks where CEOs get paid much more than the top executives at smaller financial institutions.

The 300 companies included in the report had the lowest median worker pay in 2020 among firms in the Russell 3000. At those companies, the average pay gap between the CEO and the median worker last year was 670-1.

At large and midsize U.S. banks, total direct compensation to CEOs rose by 5% in 2020 and by 21.5% last year, according to the consulting firm Compensation Advisory Partners.

By comparison, average pay to tellers at financial institutions of all sizes rose by 4% between May 2019 and May 2020, and by 6% over the following 12 months, according to data from the U.S. Bureau of Labor Statistics. As of last spring, the annual mean wage for tellers was $34,930.

“We can give people a more fair reward for their labor,” Anderson argued.

At Community Trust Bancorp in Pikeville, Kentucky, median worker pay rose to $37,720 in 2021, a 7.5% increase from the previous year, according to the report. President and CEO Mark Gooch said in an interview that many employees of the $5.4 billion-asset bank are front-line entry-level workers, which suppresses the bank’s median pay.

Community Trust has had lots of employee turnover, as well as early retirements, during the pandemic, according to Gooch. In addition, the bank’s hiring pool is relatively small, he said, because it operates mostly in rural areas where the population is not growing.

Gooch expects median pay to continue to rise. “The world is driven by supply and demand. It seems like right now there’s more demand than there is supply,” he said.

But at some other small banks, median pay has not kept pace with inflation. The median annual wage at International Bancshares in Laredo, Texas, was just under $25,000 last year, which was flat from 2020, according to the report. The $16 billion-asset bank did not respond to a request for comment.

At Southern Missouri Bancorp in Poplar Bluff, Missouri, median wages rose 2.5% last year to $30,895, according to the report.

In a written statement, the $2.9 billion-asset bank said that its median team member last summer was an hourly clerical worker in a community with a median household income of $39,900.

The bank also said that it increased its targeted pay range for comparable positions by 9.6% last year and by 7.0% this year, reflecting both increased demand for labor and cost-of-living adjustments.

“Southern Missouri is committed to maintaining compensation policies and pay grades which provide fair compensation for our workforce based on the qualifications and experience required for the various positions needed on our team and the cost of living in our communities,” the bank said.

Allissa Kline contributed to this report. 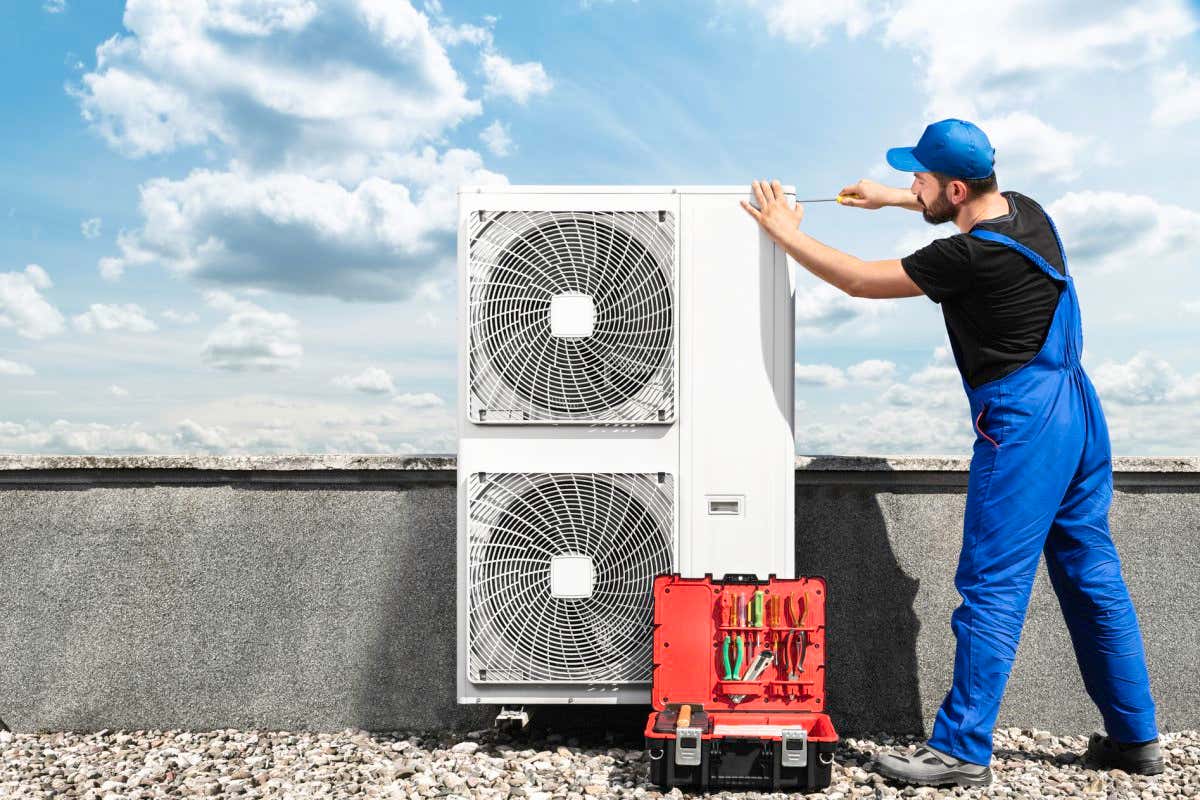 Using propane in air conditioners could prevent 0.1°C of warming
1 second ago

Using propane in air conditioners could prevent 0.1°C of warming 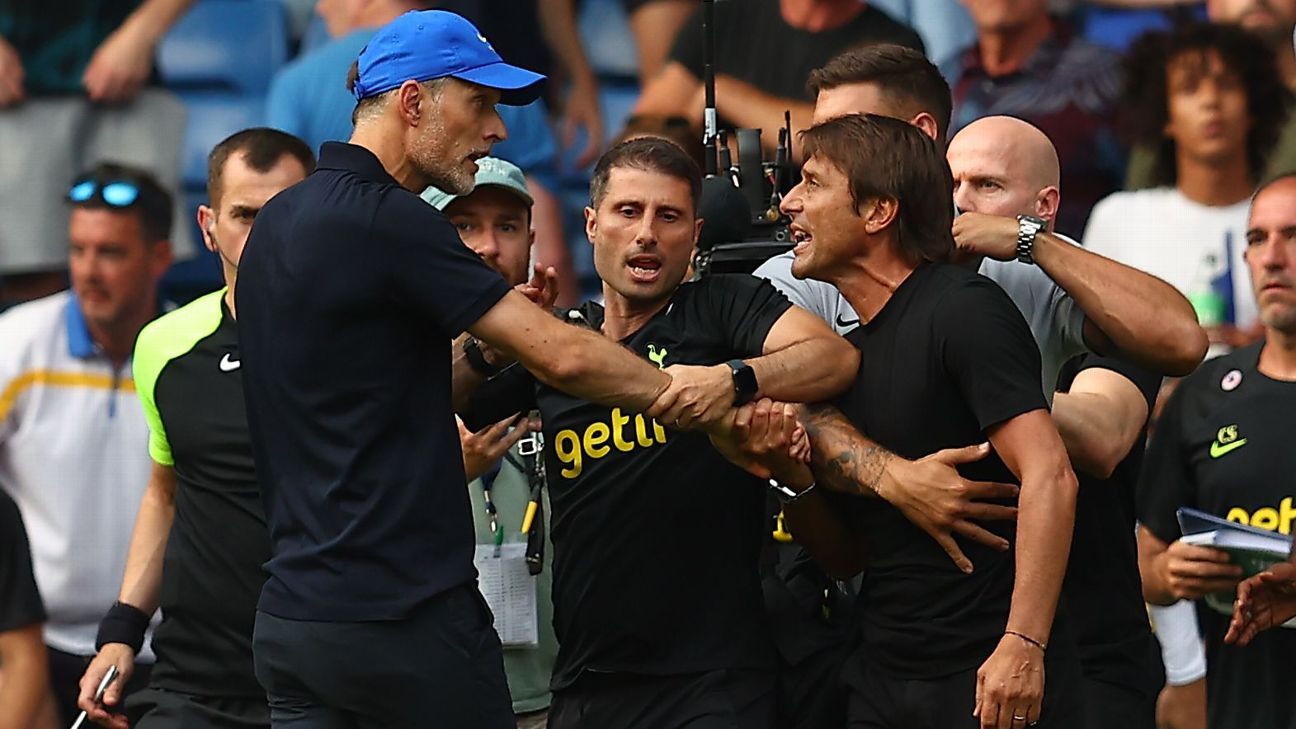 Why Premier League would be foolish to ban Tuchel, Conte for full-time feud
1 min ago 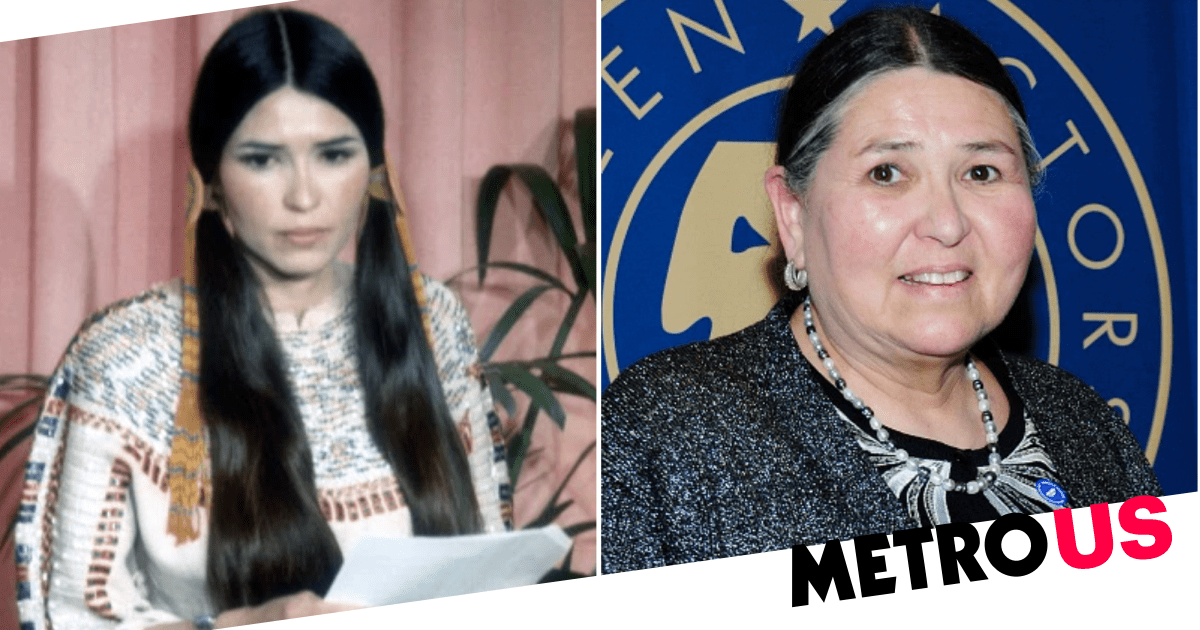 Dangerous ‘extreme heat’ days to multiply in South Florida, study finds. Who is at risk?
8 mins ago

Continued strength for BHP a boon for shareholders
11 mins ago