President Biden signed two bills Friday that will expand the window of time for federal prosecutors to charge fraud in connection with the distribution of small-business relief funds during the COVID-19 pandemic.

The bills, which passed Congress with strong bipartisan support, extend the statute of limitations for fraud cases involving government-backed loans. One of the two would specifically bolster the ability of prosecutors to bring charges in connection with Paycheck Protection Program loans that nonbanks made to small-business owners.

“Too much of small business relief funding, which was passed by the Congress, ended up in the hands of those who either didn’t need it, or criminal syndicates who outright stole the money,” Biden said Friday at a White House signing ceremony. “The watchdogs are back.”

Federal bank fraud charges already carried a 10-year statute of limitations, but a similar charge of wire fraud involving a loan application to a nonbank would only give prosecutors five years to bring charges.

The two new laws will expand the runway for prosecutors to pursue both fraud and money laundering charges, according to legal experts. Lenders could find themselves in trouble as prosecutors develop increasingly complex cases involving systemic failures to vet loan applications, the experts said.

The Department of Justice has already brought more than a thousand cases related to pandemic relief funds and has alleged losses over $1.1 billion, with most cases alleging that individuals created shell companies or inflated employee numbers to claim larger loan amounts.

But investigators may have only scratched the surface on loan fraud, according to various estimates.

Representative Nydia Velázquez, a Democrat from New York who sponsored the PPP legislation, cited reports that found most loan fraud under the program originated with nonbank lenders and fintech companies.

“Anyone that took advantage of a once-in-a-lifetime economic and public health crisis to enrich themselves must be held accountable,” Velázquez said in a written statement. “This bill will give law enforcement agencies the time needed to bring these bad actors to justice.”

In March 2020, as businesses shuttered at the onset of the pandemic, Congress enacted legislation that created federal programs to quickly dole out an unprecedented amount of government aid to individuals and businesses.

The Department of Justice now estimates that at least 10% of applicants for both the PPP and EIDL program may have obtained loans “that were inconsistent with income eligibility requirements,” DOJ Inspector General Michael Horowitz said during congressional testimony in June.

“These funds were allotted with few, if any, controls,” Horowitz said.

The Small Business Administration “lowered the guardrails” for lenders to verify loan applications in order to “put an emphasis on getting the money out quickly,” said Linda Miller, a risk and compliance advisor at the auditing firm Grant Thornton.

Miller, who worked for 10 years at the U.S. Government Accountability Office, said that the pandemic-relief programs were “rife with fraud” when she joined the Pandemic Response Accountability Committee last year to help with oversight.

But banks and fintechs were not “simple bystanders,” and some may have even exacerbated PPP loan fraud, Miller said.

“Banks were making loans and receiving a lot of fees in making those loans,” she said. “We saw some very unusual activity by fintechs and other lenders in approving loans under such a fast time frame. It seemed unlikely that they followed full due diligence requirements.”

“It would have been unreasonable for anyone to think there would not be some degree of fraud in these programs,” Toomey said. “Unless egregious facts exist, I think it would be inappropriate for government agencies to focus on lenders.”

Banks were generally more prepared to manage loan applications from businesses that, in many cases, were already their clients, according to Toomey. Some fintechs, which face less government oversight, “saw an opportunity, but may not have had the compliance infrastructure necessary to keep up with demand,” he said.

The Innovative Lending Platform Association, a trade group for fintech lenders, said in a statement that it supports both the PPP legislation signed by Biden and “continued efforts to recover illegally obtained PPP funds.”

Most fintechs accomplished what lawmakers expected “with speed and efficiency,” which resulted in “rescuing America’s small-business economy,” Scott Stewart, the trade group’s CEO, said in an interview.

“But at the same time, speed comes with challenges,” he said.
Fintechs assisted many small businesses seeking loans of less than $100,000, which larger banks couldn’t manage amid skyrocketing application volumes, Stewart said. “We were instrumental in helping folks that banks were leaving behind while servicing their own customers.”

The elements of fraud that investigators are focusing on in PPP cases, including unregistered businesses and multiple businesses listed at a single address, are also common features for smaller enterprises, Stewart said.

“In our experience as fintechs, those are not always hallmarks of fraud. Those are hallmarks of small businesses,” he said. Biden signs into law $280 billion package for chips, scientific research — here’s what’s in it
1 second ago 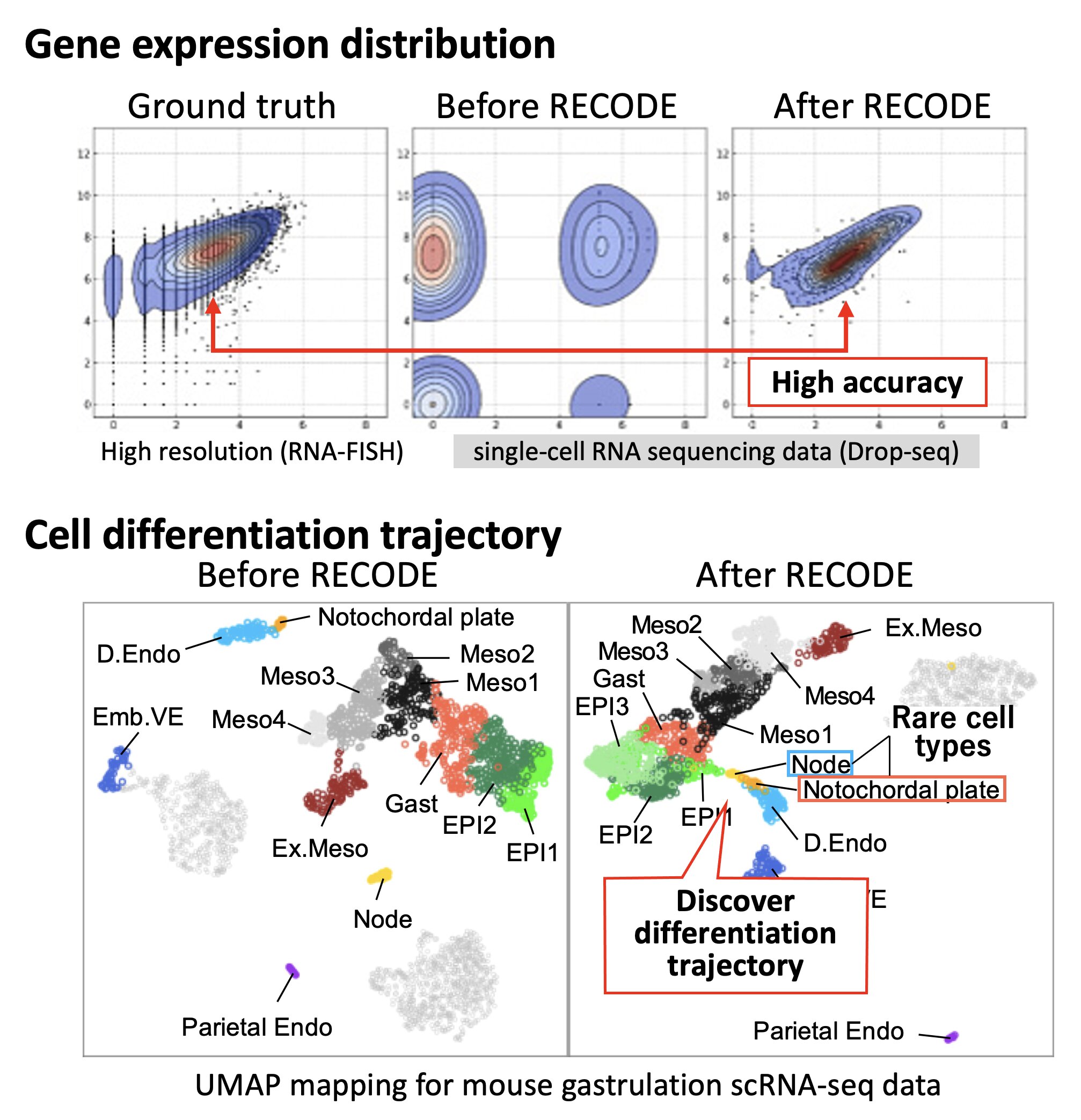 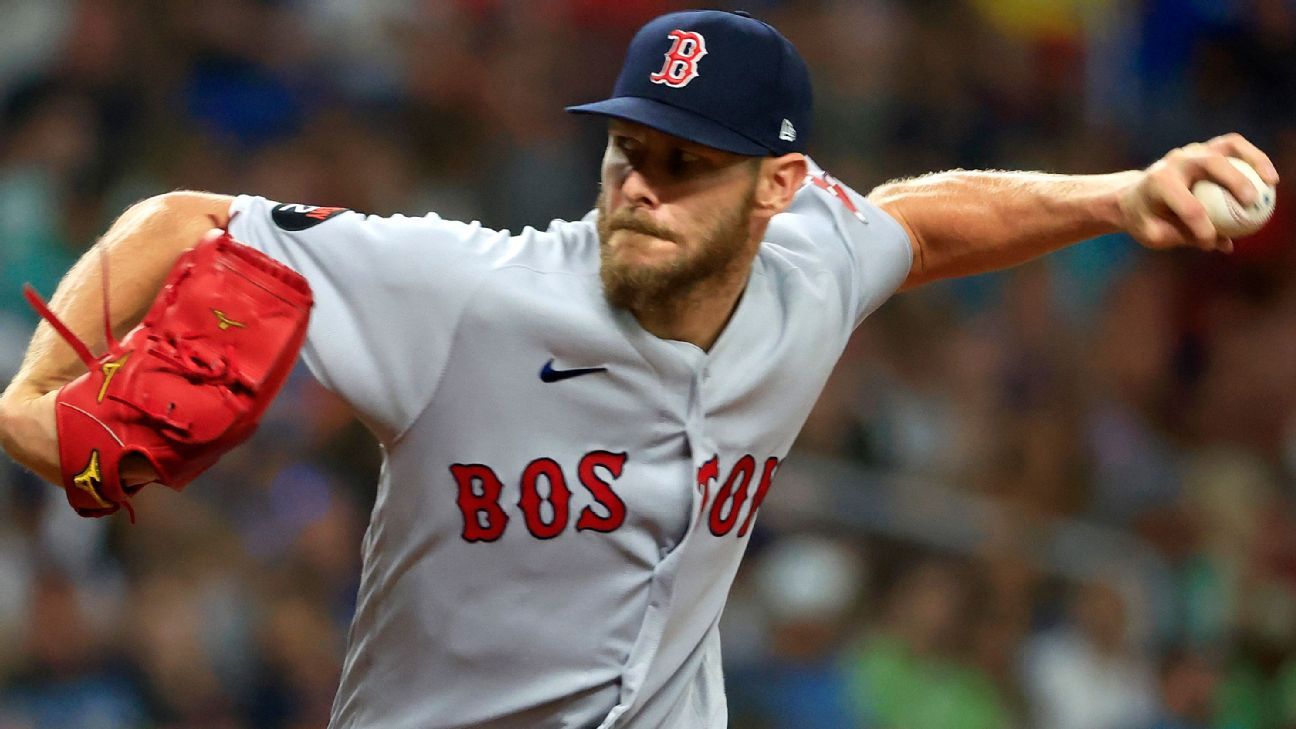 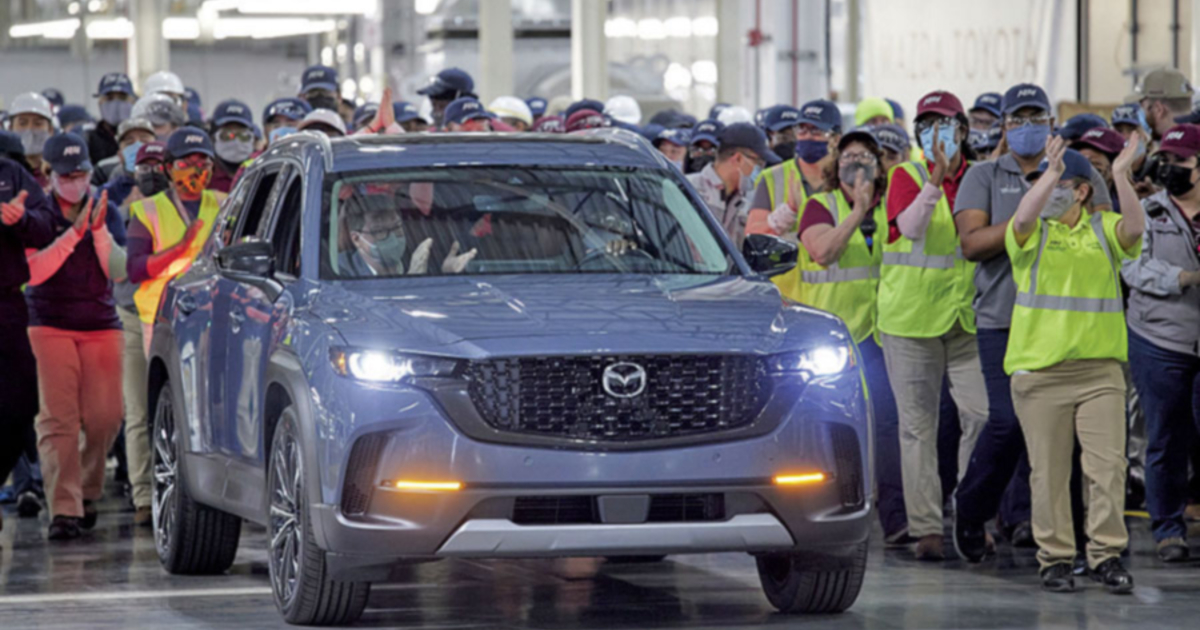 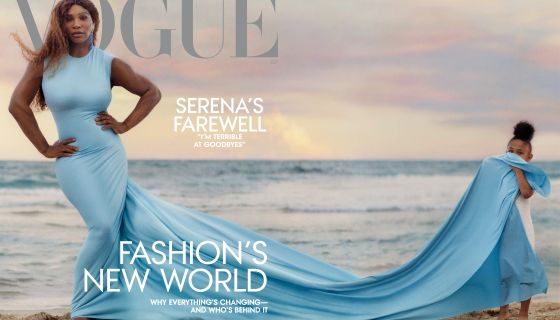