But that’s beginning to change as more issuers, including large banks, seek to work with smaller, more diverse investment firms on big capital markets offerings. For a women- and minority-owned firm like Siebert Williams Shank, the chance to market these transactions is an opportunity to demonstrate its placement capabilities to large institutional investors.

“With every transaction, you’re strengthening your capability to place this type of product,” said Arion Williams, senior vice president at Siebert Williams Shank, which has dual headquarters in New York and Oakland, California.

There are also benefits for the issuers, which get access to a broader array of investors than they might otherwise, according to Williams.

Siebert Williams Shank is one of three investment firms owned by women, minorities or disabled veterans that were hired as active co-managers on Capital One’s July issuance of $3 billion in credit card asset-backed securities. The McLean, Virginia-based card company hired RBC Capital Markets to act as joint bookrunner and in a new role as diversity and inclusion coordinator.

The social upheaval following George Floyd’s murder last year motivated many banks and investors to push for more diversity and inclusion in the financial services industry. To that end, banks have taken steps toward diversifying their boards and senior management ranks, and have earmarked funds to promote economic development in marginalized communities.

Toronto-based Royal Bank of Canada, RBC Capital Markets’ parent company, is one of a number of large financial services companies emphasizing diversity and inclusion in the capital markets business. In May, Wells Fargo enlisted broker-dealer firms owned by women, minorities and veterans to work on a $1 billion sustainability bond issuance and pledged to pay three-quarters of the underwriting fees to those firms.

For RBC, the motivation in inviting smaller firms to participate in the securities deal was twofold. First, Royal Bank of Canada has set a broad goal of creating more opportunities for women- and minority-owned businesses, and the New York-based capital markets group is contributing to that effort by giving such businesses a bigger piece of deals.

Second, including these smaller, more diverse firms can be a selling point to corporate clients like Capital One that have set their own inclusion goals, RBC executives said.

“We’ve had numerous conversations with other clients on the topic, and it’s something that’s really resonated, pretty much without exception,” said Keith Helwig, a managing director at RBC Capital Markets. “It’s given RBC a good talking point and insight into our client base by being a leader, at least within the asset-backed market, on this topic.”

RBC has so far served as diversity-and-inclusion coordinator on one other asset-backed securities deal, a $1.7 billion issuance with Verizon earlier this year. In that role, the company assembled a slate of diverse-owned capital markets firms to potentially serve as co-managers on the transaction.

Academy Securities is an investment firm based in New York City that is owned by disabled veterans and describes itself as the first such firm to be led by post-9/11 veterans. R. Seelaus & Co. in Chatham, New Jersey, is women-owned.

Co-manager is typically a relatively small role in capital markets transactions, but in the Capital One deal co-managers were more active in marketing the securities to their own institutional investor clients, Helwig said.

“What we did here was apply the basic principles and marketing strategies in the ABS market and ask ourselves, how do we give diverse-owned firms a better opportunity?” he said.

The basic idea — both for RBC and Wells Fargo — is to give those firms a chance to earn substantial fee income while expanding their business networks. RBC anticipates that it will employ this strategy again in future deals, Helwig said.

While RBC’s intentions are noble, such efforts can backfire if they add extra costs to the offering or are slow to attract investors, argued Fergus Hodgson, director of Econ Americas, an equity research and investor relations firm in Cheyenne, Wyoming.

Still, deals that bring smaller, diverse firms into the mix are ultimately worthwhile because they burnish the issuers’ reputation with regulators and get the attention of a growing number of investors focused on environmental, social and governance issues, Hodgson said.

“I don’t see this as optimal for resource allocation or cost effectiveness,” he said. “I do see it as an intelligent marketing strategy.”

For small investment firms, every deal counts. Even if they don’t place securities with a large number of institutional investors, they build a track record. Additionally, smaller investors might be more inclined to seek out diverse firms for placements if they know that those firms have a set amount of securities they can market in a given transaction.

“Every opportunity presents the opportunity to go out and win more business,” Williams said. 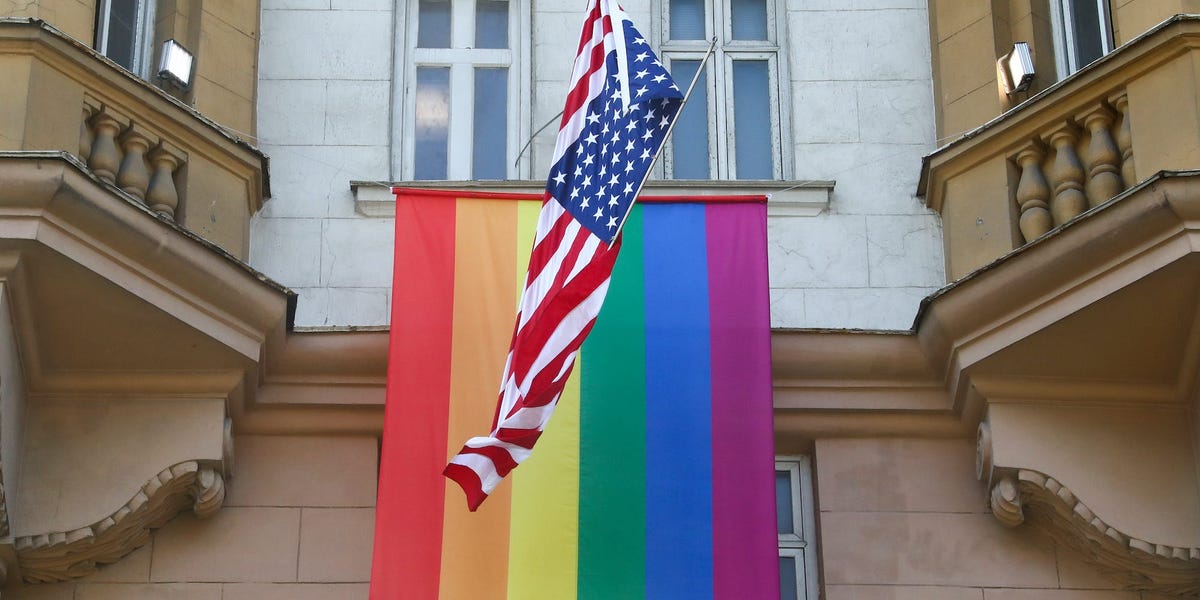 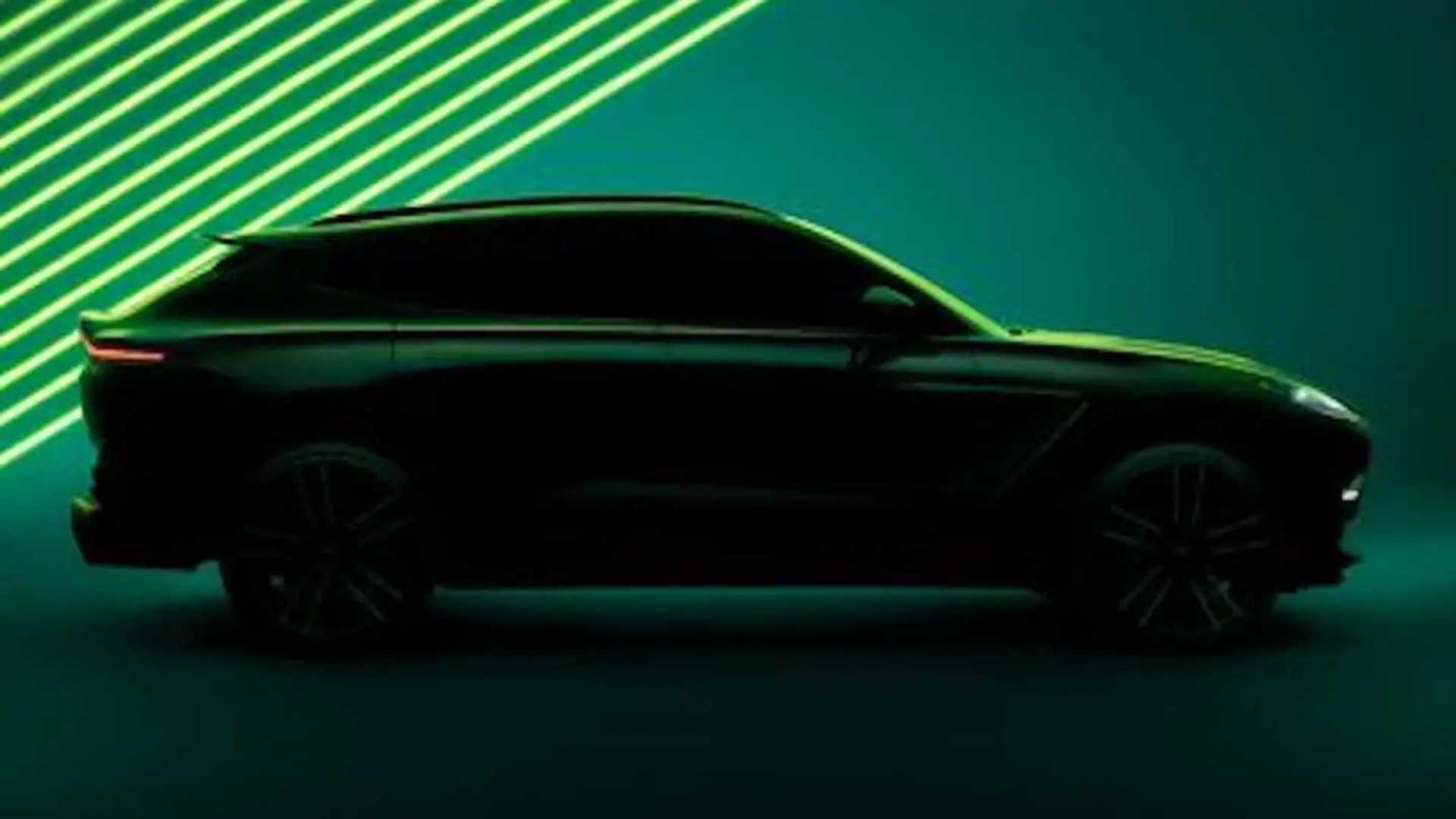 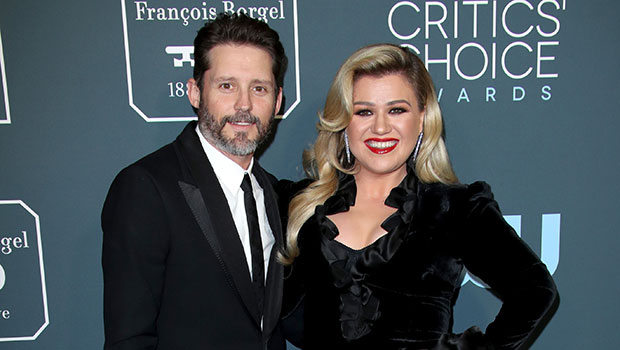